Every Friday, Stuff We Missed looks to other Milwaukee publications (and beyond) for, well, stuff we missed throughout the week. This week: The Griffin & Gargoyle!

• Pull up a stool, Tanis Half-Elven, and check this out: A Burlington man wants to build an “immersive themed restaurant and amusement center” in Lake Geneva, Wisconsin—a.k.a. the birthplace of Dungeons & Dragons. The D&D-inspired wonderland would be called The Griffin & Gargoyle, and would include a tavern, an “antiquity shop,” a steampunk cocktail bar, and some axe-throwing lanes in the basement. We are [rolls dice] really excited!

“Our vision is to provide a unique space wherein our customers have the freedom to step out of themselves and share in creative, interactive, and collaborative experiences,” G&G’s website reads. “As we seek to immerse our guests in a true celebration of the genre of fantasy and table top role-playing, we hope to provide an extraordinary adventure that our guests won’t ever forget.”

G&G is projected to open in 2024. In the meantime, you can find more information via its website, or via this piece from the [Milwaukee Journal Sentinel]. Here are some renderings. Heroes of the Lance not included. 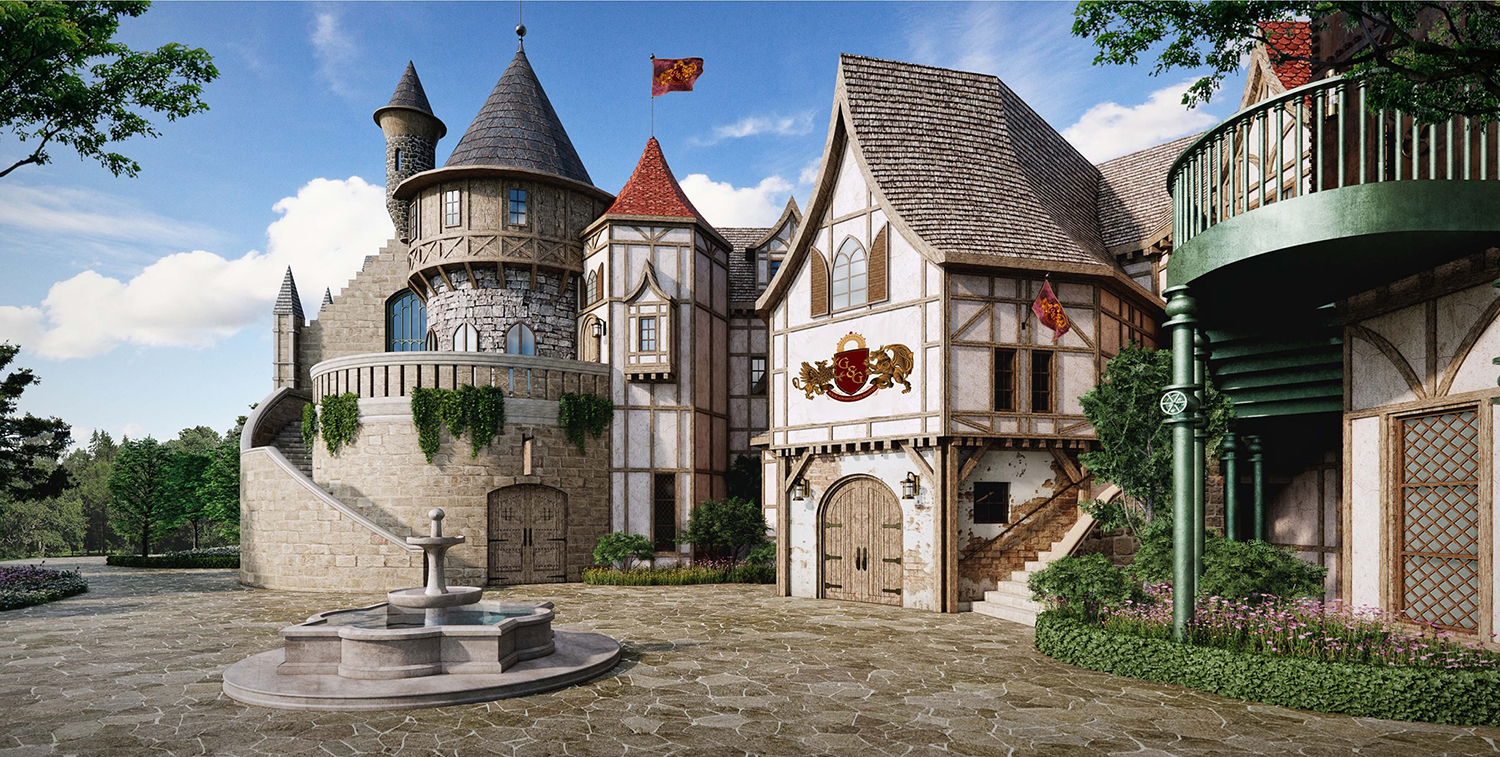 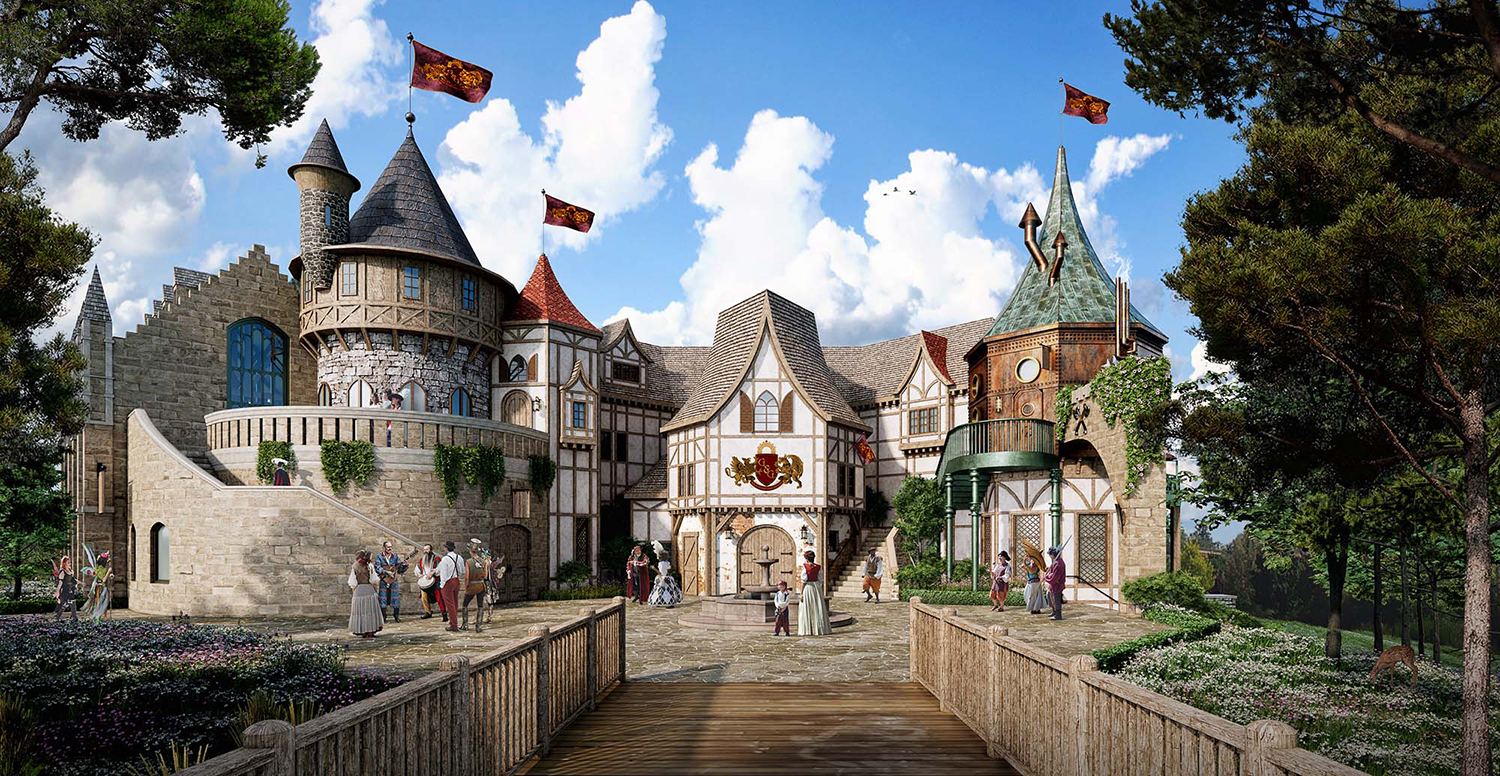 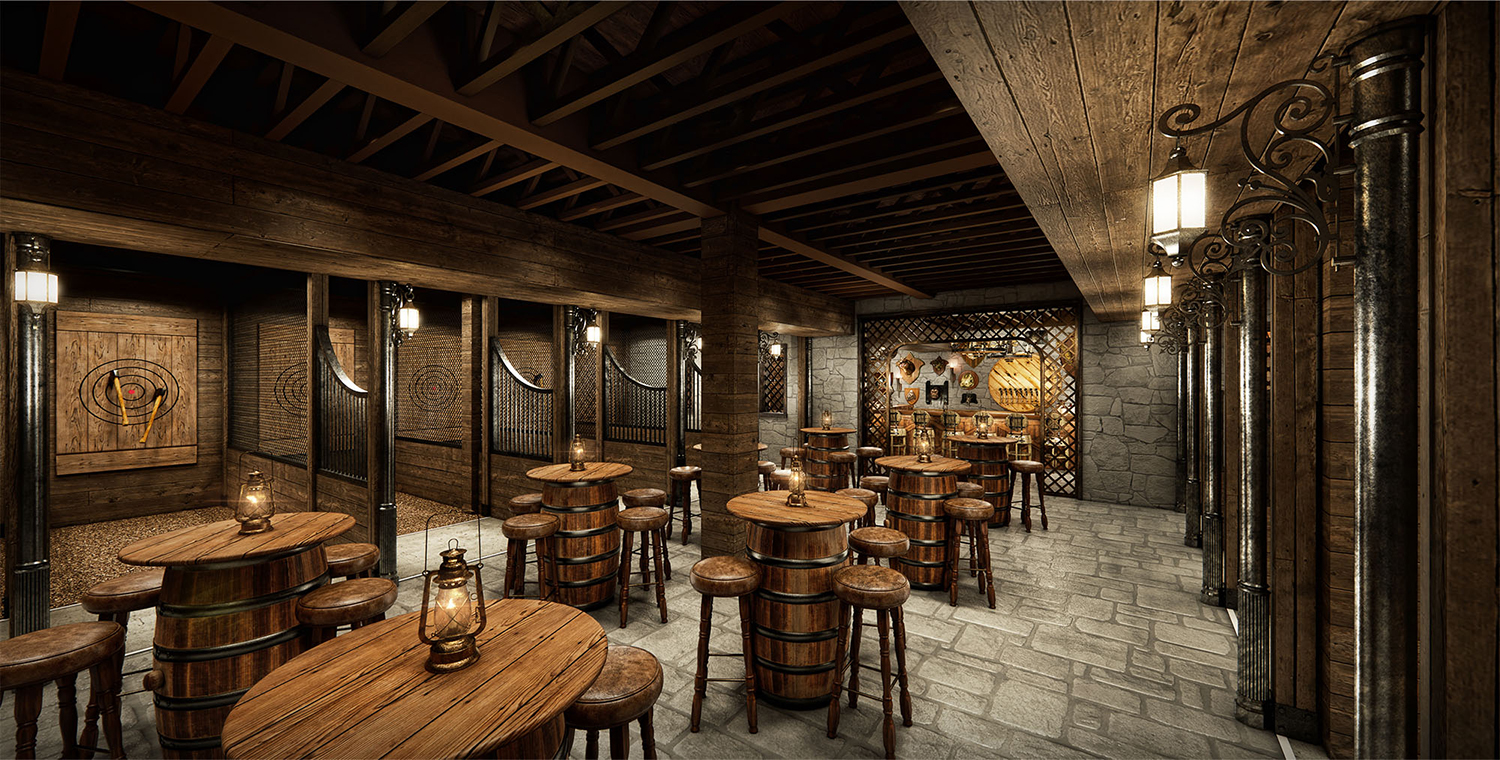 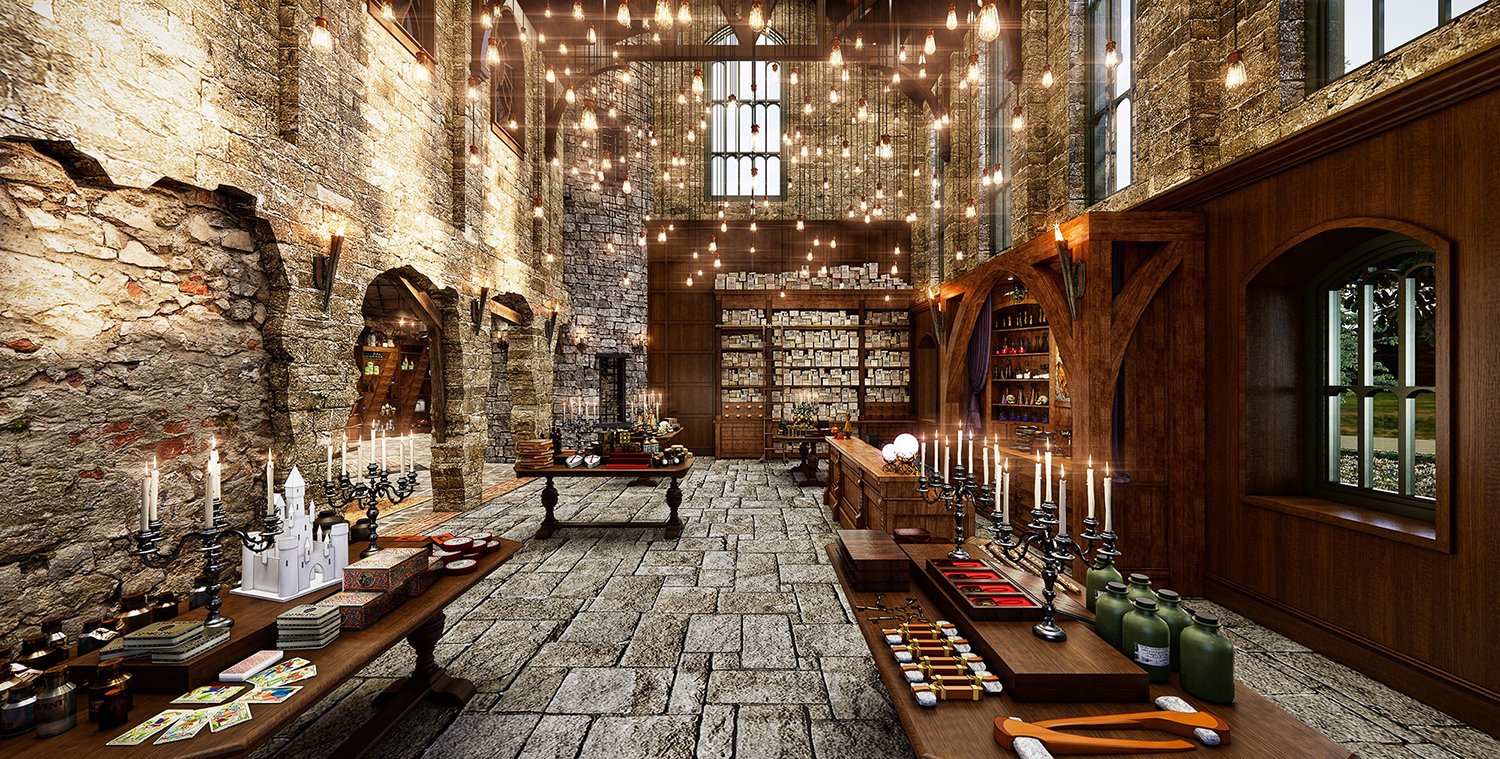 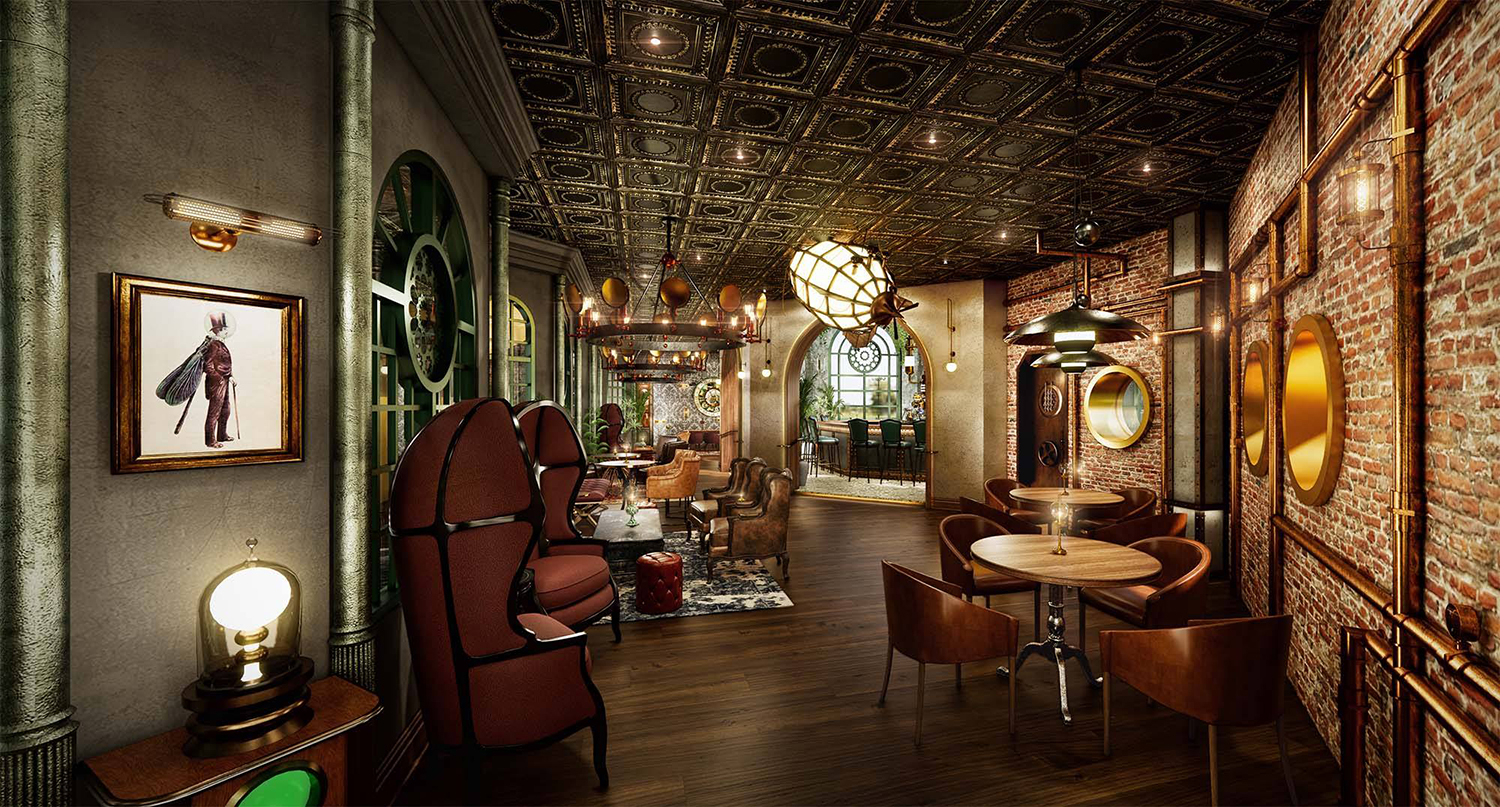 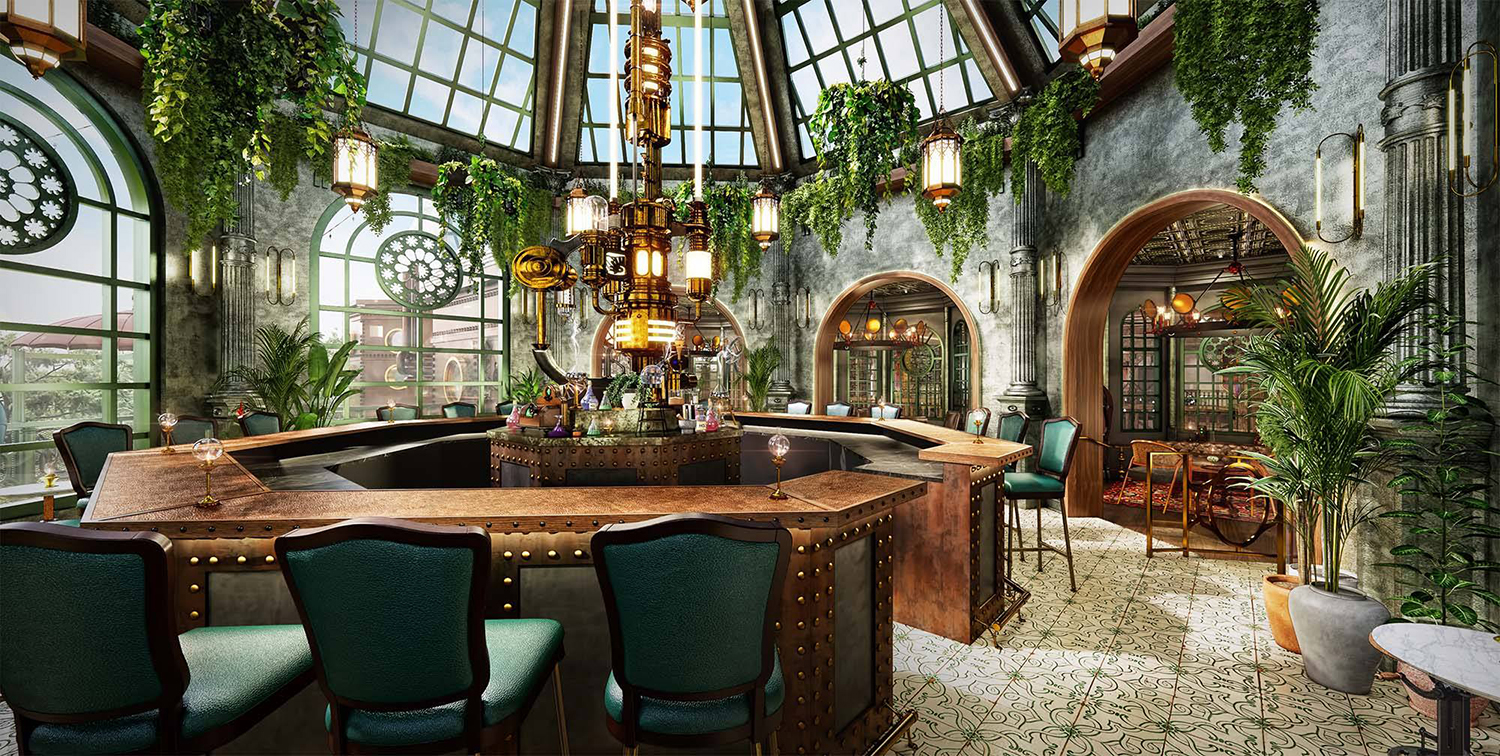 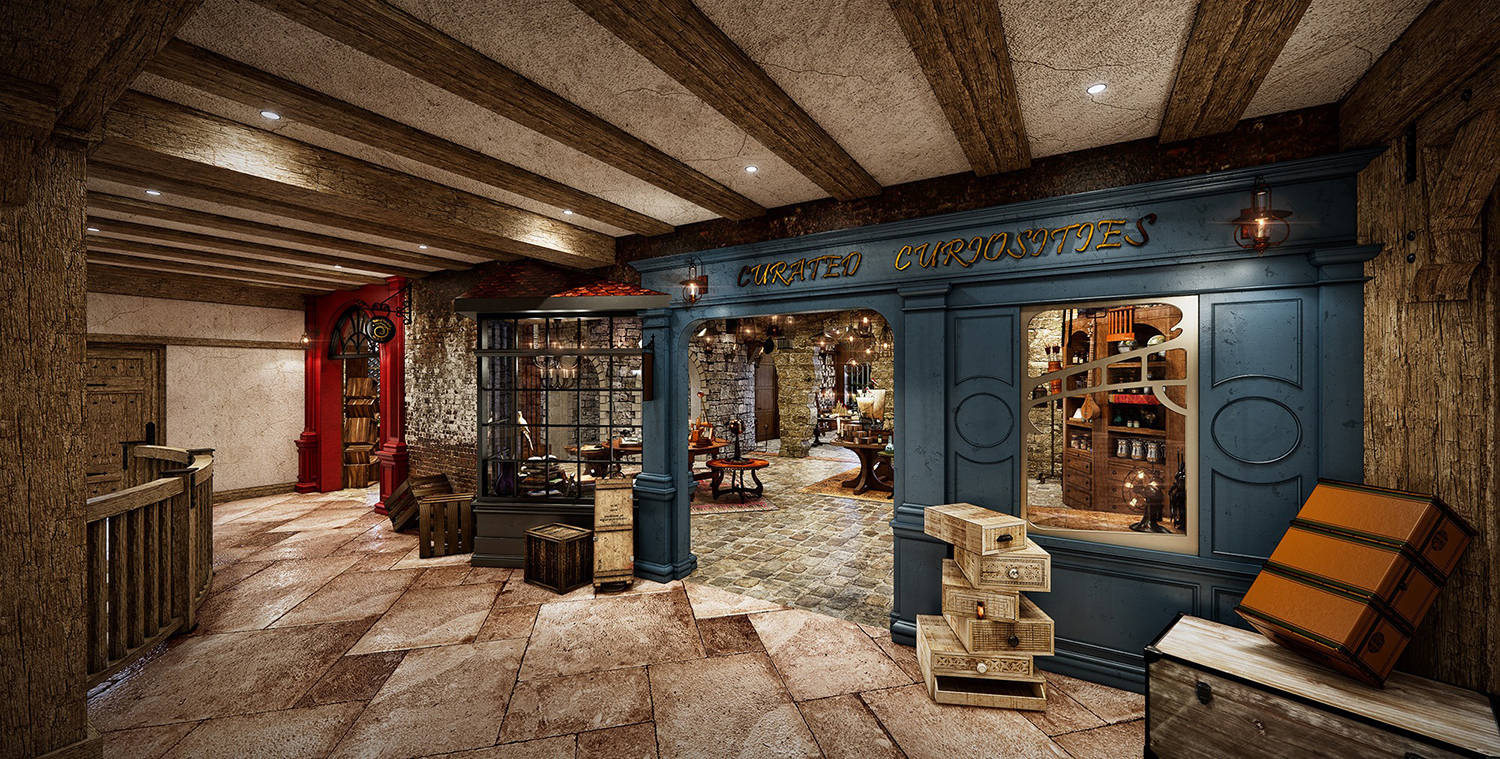 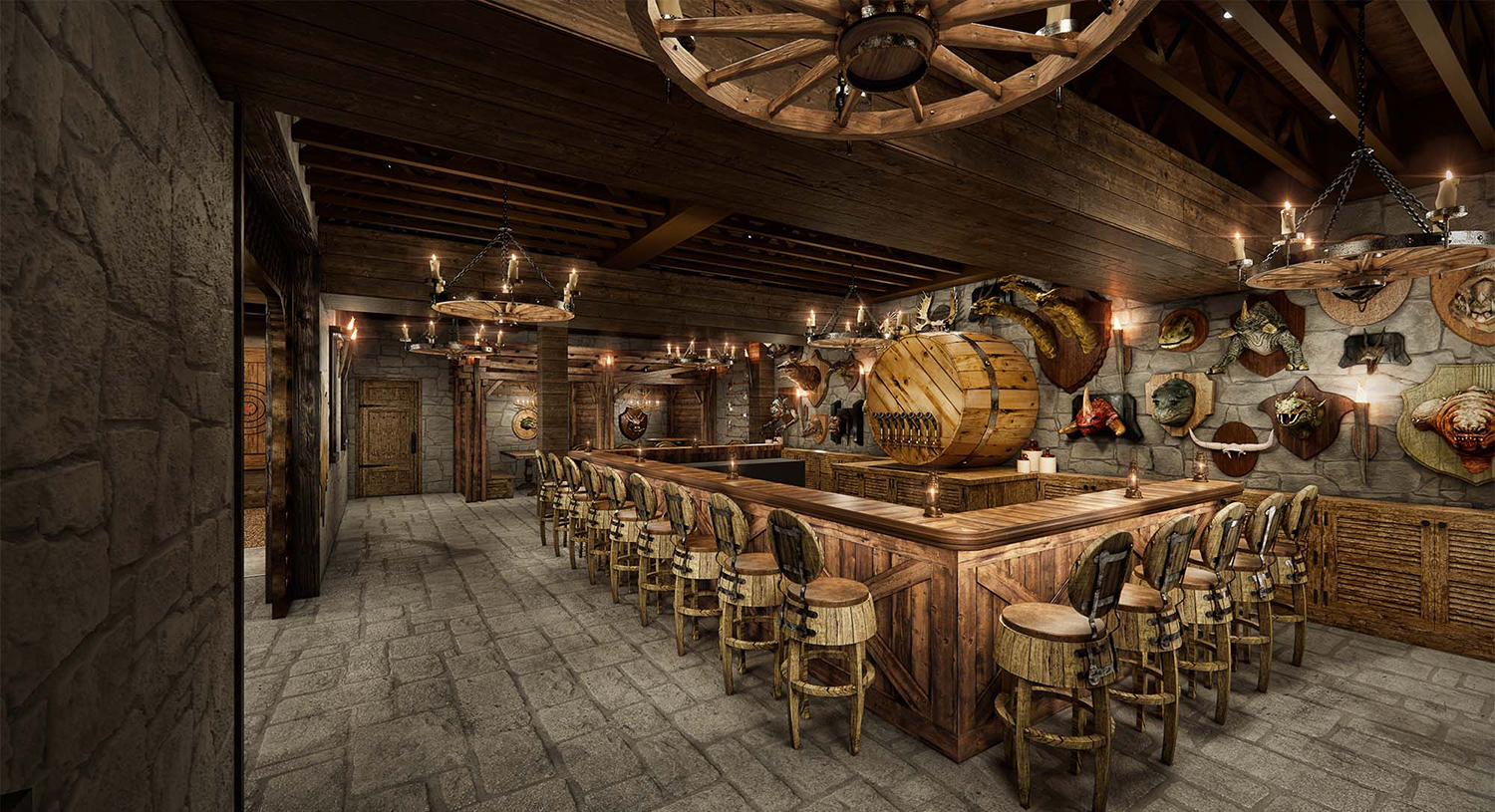 • Okay, let’s blast through some other stuff we missed this week. First up, Duke’s On Water and Scooter’s Pub got their liquor licenses suspended for nearly three weeks. The attached bars will be closed November 26 through December 15. [Urban Milwaukee]

• The Milwaukee Public Museum is open on Wednesdays again. [FOX 6]

• Say it with us: R.I.P. James “Mr. G” Giombetti, founder of The Exclusive Co. [Oshkosh Northwestern]

• Have a great weekend, Milwaukee.