While this Halloween weekend will be different than it’s ever been in our lifetimes (unless you live anywhere else in the state, where none of this seems to matter whatsoever), there’s at least one thing that a worldwide pandemic can’t take from us. Of course, we’re talking about beer. As the world burns around us and you’re (hopefully) staying home and/or celebrating in a safe and socially distant way, here are 10 brewery events and beer releases happening in and around Milwaukee this weekend.

1840 Brewing Company — Creepfunk Haze Double IPA release party
Bay View’s 1840 Brewing Company is releasing its Creepfunk Haze Double IPA during an outdoor release party at Hallow Homstead County Park in Germantown this Saturday. In addition to the freshly tapped and bottled beer, there will be live music from Steez and Creepfunk. And since the release got pushed back to Halloween weekend, this small-scale event will also feature a costume contest, a pumpkin carving contest, trick-or-treat candy for kids (“delivered COVID-responsibly”), and a keg of candy-infused Imperial Stout. 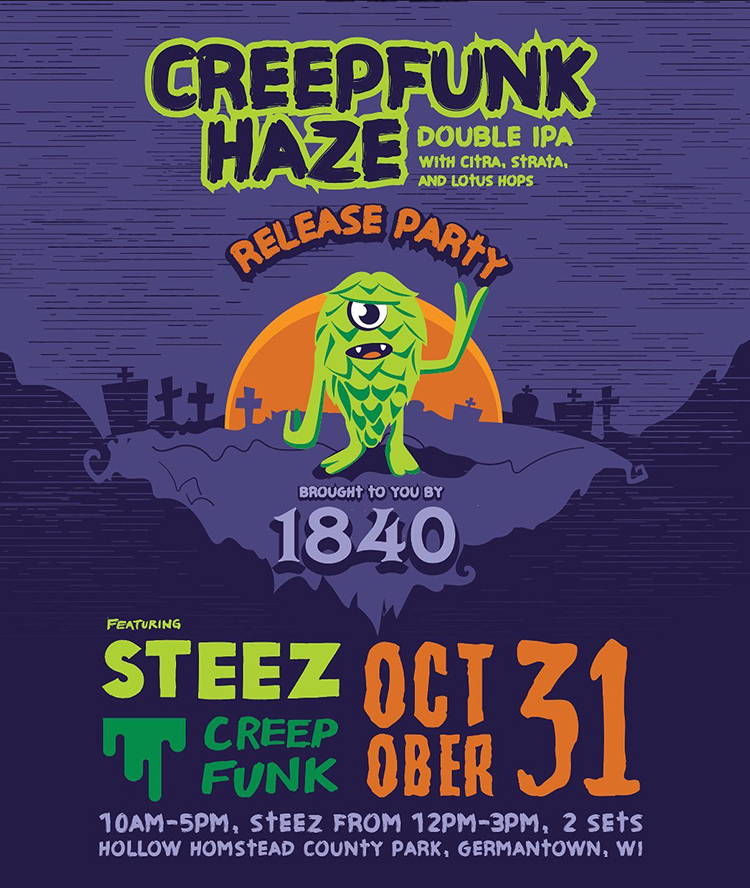 Broken Bat — Adult Trick Or Treating Beer Drive-Thru
Trick or treating isn’t just for kids anymore. On Friday and Saturday, grown ups can stock up on some goodies when Broken Bat will lets customers swing by its “haunted back alley” for some discounted brews to enjoy at home. No pre-orders are needed. Just drive over. 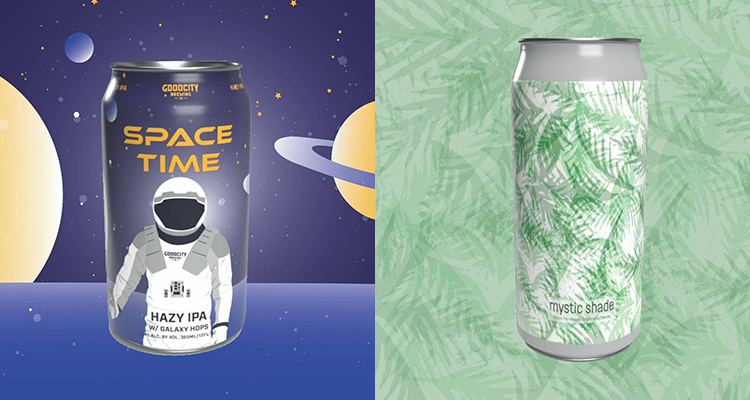 Indeed Brewing Company — Halloween Fright Flight Night
Fresh off its awesome Low-Key Lowdown urban beer garden last month, Indeed Brewing Company continues to keep things interesting with another enticing group of seasonally appropriate offerings. As of yesterday, the brewery’s Milwaukee taproom is selling crowlers of four candy-inspired infusions. Grab a Mint Chocolate Porter, a Sour Gummy Paloma, or another option to-go. Or, if you care to enjoy it on-site in the limited-capacity taproom, Indeed will be offering flights of this fearsome foursome of beers with a side of candy on Saturday. 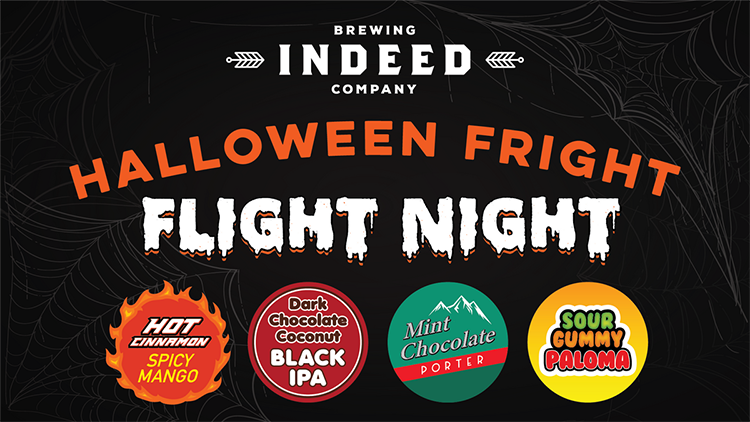 Sprecher Brewery — Trick Or Treat Tours
Out in nearby Glendale, Sprecher will host Trick Or Treat tours from noon to 6 p.m. on Saturday. Wear a costume and receive a “special treat” from the brewery. For the love of God, please incorporate a face covering into your costume. Thank you.

Urban Harvest Brewing Company — Oktoberfest (maybe?)
We’ll be honest…we don’t know anything about this one. While looking for events, we noticed Urban Harvest Brewing Company—which recently re-opened its taproom—changed its cover image to the Oktoberfest-themed image you see below. There’s no event posted, no status about it, nothing. So, yeah, stop by or call them to ask about it if you want to celebrate Oktoberfest on the cusp of November. 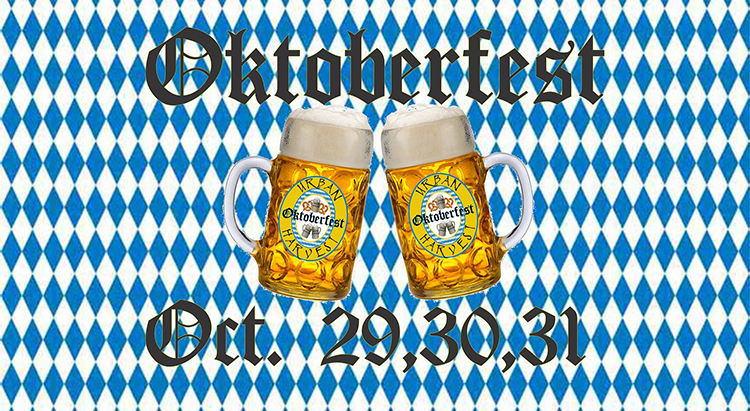