It’s late. You’re alone. You’re poking at your phone or looking at your laptop. You’re feeling—to quote Beetlejuice—a little anxious, you know what we mean? If you’re Breaking Bad‘s Dean Norris, you search for (or just tweet) “sex gifs.” If you’re a Wisconsinite interested in your favorite sex position, you search for…

Yep, according to the sex experts at sex expert site delicto.com, good ol’ fashioned missionary is Wisconsin’s most-searched-for sex position. Missionary. No-fuss no-muss missionary. What, exactly, is there to search for? 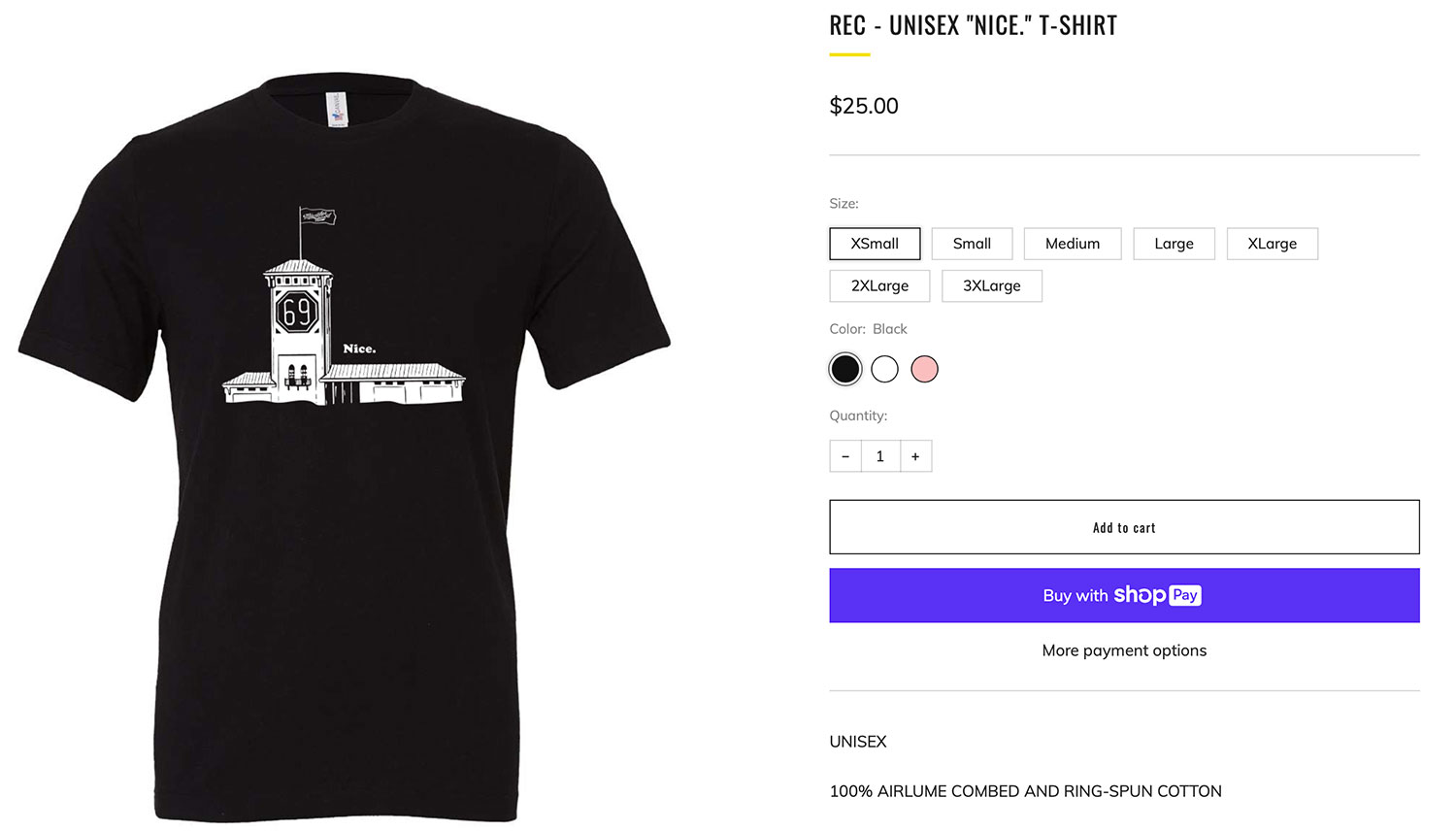 “Discussions around sex and pleasure have moved forward in recent times and allow us a comfortable space to educate ourselves and to explore our interests,” a delicto.com spokesperson says. “Missionary is seen as a more intimate position as it is face-to-face, however the interest for more acrobatic and ‘distant’ positions such as 69 and doggy-style are very common across all US states.”

delicto.com analyzed Google trends data for 17 (!) sex positions to come up with its findings. Its descriptions of Wisconsin’s top three positions are worth the price of admission alone:

Missionary – The Christian church deemed missionary as the only appropriate way to procreate as it is one of the more conservative positions. In the modern day, its benefits are that it is seen as the most intimate position, extremely up close and personal, increasing connection through eye contact. It is also one of the least intimidating positions due to the lack of effort needed to put one another in this position and carry on the sexual act.

Cowgirl – New research has revealed that this position is to blame for half of all penile fractures that occur during sex—a position not for the faint hearted. It is an extension of missionary, however in this scenario the person ‘on top’ is in the ‘superior’ position where they typically control the movements.

69 – This position is mutual simultaneous oral sex and its name refers to the numbers looking like two people carrying out this act. Many people would say that this is out of their comfort zone as it can take some coordinating and maneuvering for both parties to get comfortable.

But hey, whatever works! Like our very own MKE SEX columnist Lucky Tomaszek said back in 2019: “While the missionary position is the butt of every joke about boring sex, it’s also a position that usually works well for many heterosexual couples. It allows people to look into each other’s eyes, and to get a lot of full body contact.”

So there you go. You do you, Wisconsin!