If you stop by the Mitchell Park Domes this December (and you should stop by the Domes this December), you’ll come across a rare treat. Nestled away in the Show Dome, as part of the “Naughty or Nice Holiday Floral Show,” you’ll find a funky little shack filled with retro, kitschy wonders not seen since the days of Howdy Doody and black and white TVs. A boxy “Boss” robot wearing work gloves pulls some levers; toy trucks clatter along an assembly line; an elaborate Rube Goldberg machine punches out gingerbread cookies; a bunch of vintage toys and knick-knacks line an opposite wall; children squeal in delight. Yes, it’s Milwaukee’s legendary Kooky Cooky House, on display in the Domes through January 1, 2018. 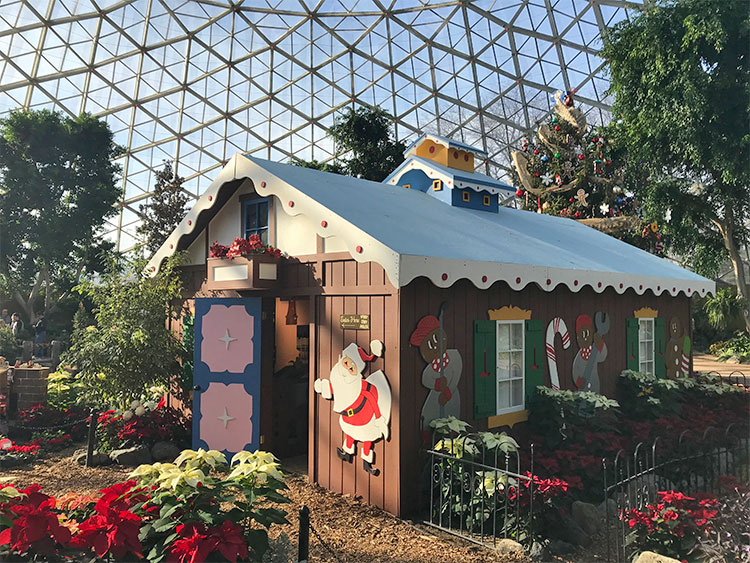 The original Kooky Cooky House was a mainstay at the now-defunct Capitol Court shopping mall throughout the ’60s and ’70s. Following a remodeling project in 1978, the display was put into storage. When Capitol Court was demolished in 2001, Milwaukee movie critic Gino Salomone rescued many of the surviving pieces of the Kooky Cooky House. More than a decade later, in 2014, Salomone’s dedication paid off as a loving recreation of the holiday attraction opened at Discovery World. Baby Boomers were taken back to their childhoods. Younger folks had flashbacks to Edward Scissorhands. Even younger folks were prone to yelling, “Daddy! Daddy! The cookies! The cookies!” They were also pumped to see that robot. 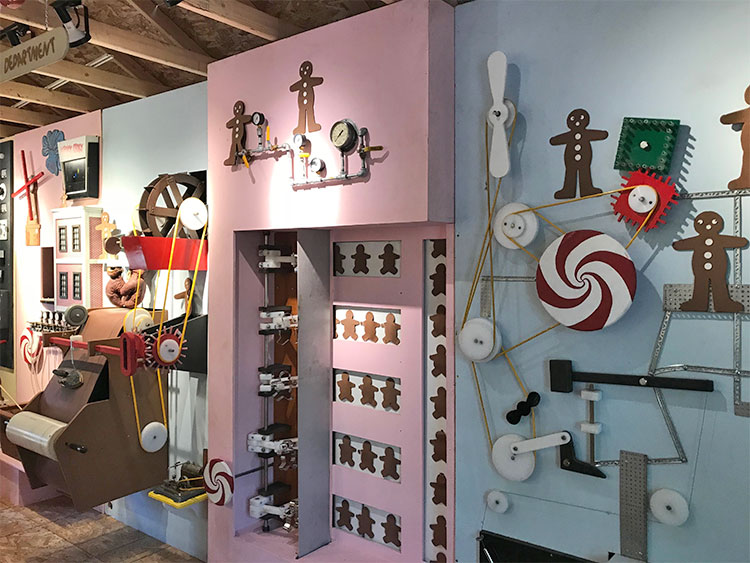 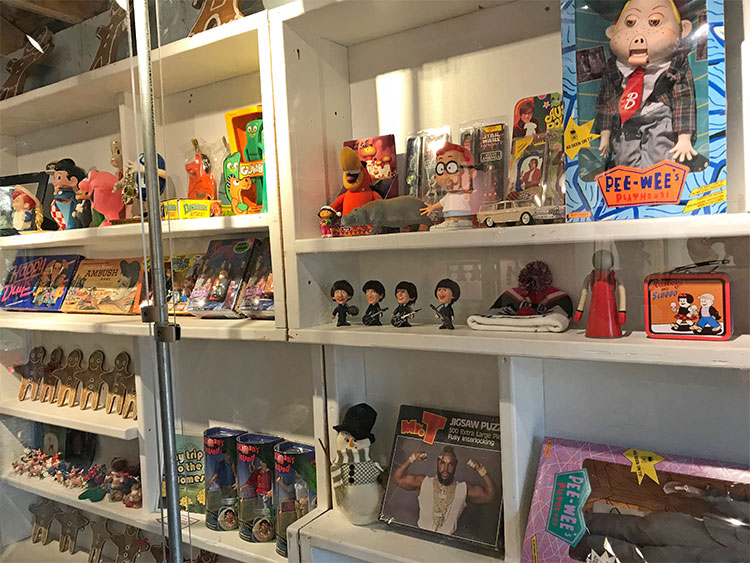 But this holiday season, due to construction, Discovery World was unable to host the Kooky Cooky House. Enter the Mitchell Park Domes. “We were overjoyed when Discovery World contacted us to see if we would be interested in displaying the recreated indoor exhibit at The Domes,” said Sandy Folaron, Director of The Domes, in a press release. “It’s so much fun to bring together the Kooky Cooky House with the family tradition of visiting The Domes over the holidays. I’m sure we’ll see many Baby Boomers reminiscing and sharing the experience with their children or grandchildren.”

Indeed. Behold the kooky wonders of the curiously spelled Kooky Cooky House below—complete with an extended look at two oddly hypnotic gingerbread men—followed by some archival footage of the original display. (Visit kookycookyhouse.com for a ton of information, too.)