If the future of a city depends in part on the city’s ability to sell itself to the outside world, then Milwaukee’s future is frustratingly unclear. On one hand, there are smart, passionate community leaders and residents who spread the good word of the Brew City on a daily basis, celebrating the things worth celebrating and working to change the things worth changing. On the other hand, there’s the city’s “chief image and tourism marketing organization,” VISIT Milwaukee, which can sometimes seem comically inept at identifying—and therefore properly marketing—the things that make Milwaukee truly unique. There was the embarrassing “Chicago’s Upper, Upper North Side” marketing campaign of 2012. There was the hilariously awful (and now deleted, apparently) “You Gotta Be Here” video of 2014. There was the “Visit Wauwatosa” fiasco of last month. The list goes on.

Accordingly, perusal of the group’s Facebook and Twitter accounts reveals a never-ending parade of listicles and links to the crummy Milwaukee 365 events calendar. But somebody apparently slept through the Tumblr portion of the “How do we appeal to those lucrative Millennials?” tweet-up conference, because the recently created visitmilwaukee.tumblr.com is most decidedly not an official site. (Before you ask: no, we don’t know who created it; and no, it wasn’t us.) In a series of mock ads featuring VISIT Milwaukee’s blue-and white logo, some harsh truths are dropped about life in the Brew City. “1st in segregation!” proclaims one ad. “Valuing your right to drive drunk over an effective public transit system since 1958” chides another. Ouch.

Elsewhere, the ads range from playful (“We know how much you ‘millennials’ like your coffee!”) to brutally pointed (“Separate but equal since 1846.”) There are also a handful of entries that poke fun at VISIT Milwaukee’s incessant drooling every time the city shows up in the national media or on an online list. (Spoiler: The NPR story the site links to does not, in fact, celebrate Milwaukee’s “progressive spirit.”) It all adds up to a snarky, withering look at both Milwaukee and its de facto marketing organization, and a sure-to-be entertaining case study of how quickly VISIT Milwaukee will try to get this thing shut down. 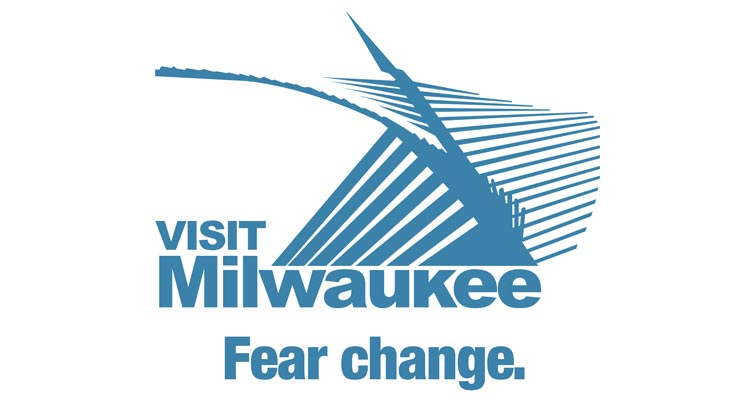 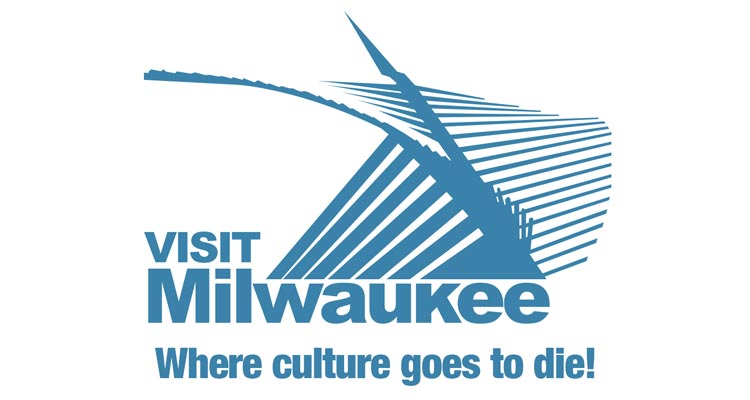 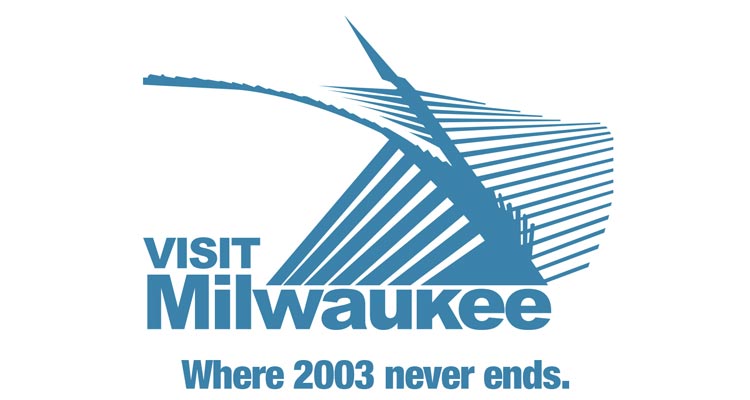 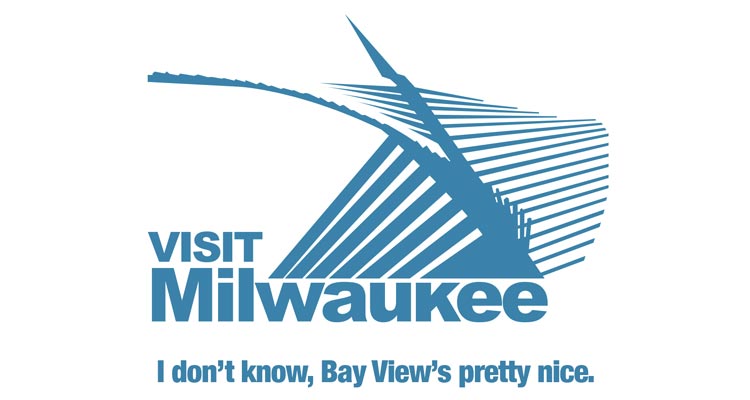