Today is Milwaukee Day. Since the civic celebration’s unlikely origins approximately 12 years ago, the local holiday has given Milwaukee natives, Milwaukee residents, Milwaukee expats, and pretty much anyone else who’s interested in taking part (I’m looking at you, Wauwatosa people!) a reason to show their love for the people, places, and things that help make this city such a special place.

One of the many things I love about Milwaukee is its flag. In fact, I like it so much that it’s tattooed onto my body. Since being adopted as the official city flag back in 1954, the Fred Steffan-designed citywide symbol has drawn criticism from locals and Ted Talk pundits alike, survived a fairly focused replacement attempt, and it still continues to fly to this day.

To be quite honest, the Milwaukee Flag does have its flaws. The offensive depiction of a Native American and the use of a religious symbol are two examples that come to mind when thinking of ways the otherwise outstanding flag could and should be changed. On the other hand, the fact that there are a total of EIGHT other flags visible on the Milwaukee Flag is one of its absolute best attributes. As you hopefully take some time to celebrate some of your favorite local things this Milwaukee Day, please enjoy these comprehensive and painstakingly thorough rankings of the eight other flags that appear on Milwaukee’s official city flag. Have a safe and happy Milwaukee Day! 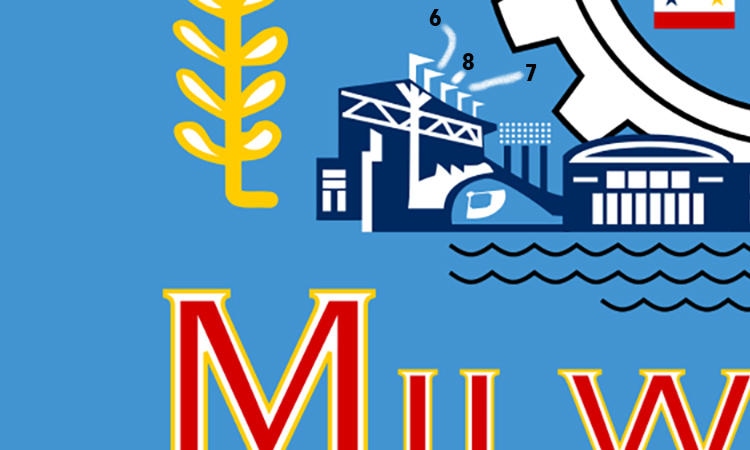 They’re not the biggest. They aren’t the smallest. So what’s even the point? 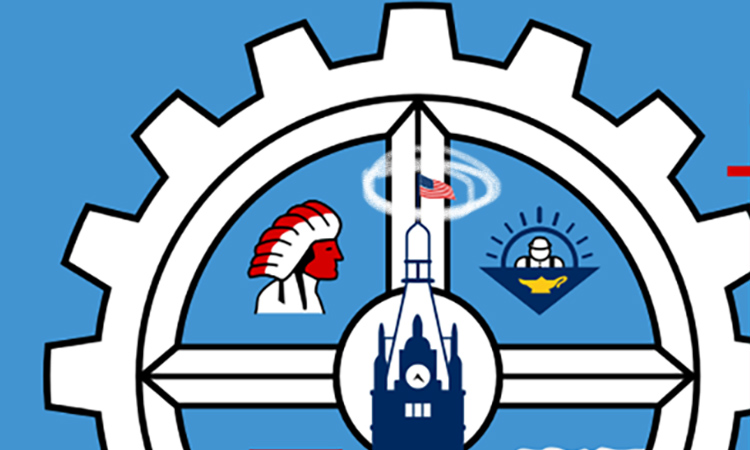 At the risk of coming off as unpatriotic, this has been done before. 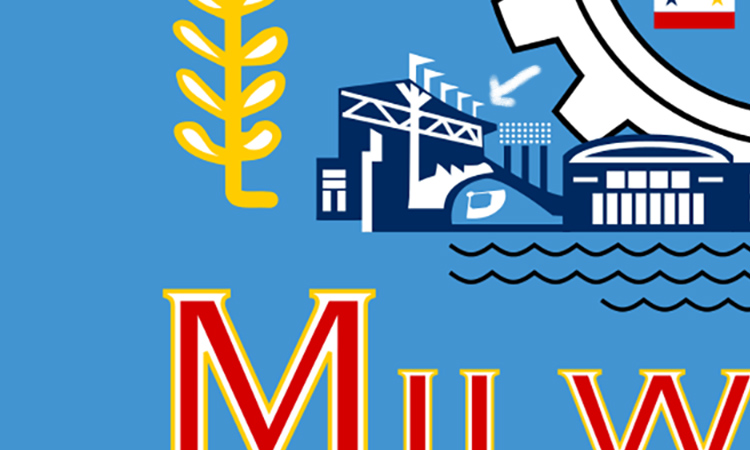 Yes, we know it’s only due to perspective, but this is the smallest and also the cutest County Stadium flag. 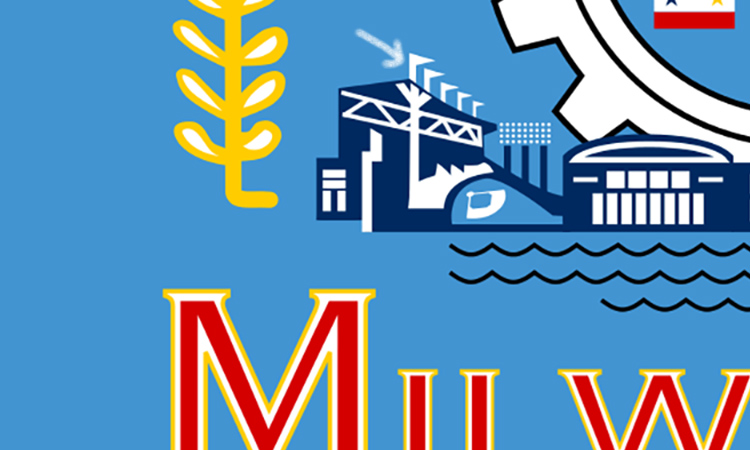 Yes, we know it’s only due to perspective, but this County Stadium flag is the biggest and also the coolest. 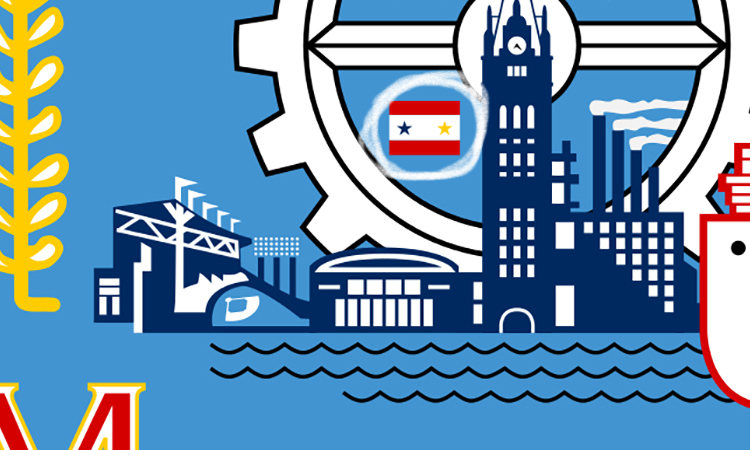 This flag is said to be a “Service Flag.” Presumably, it honors Milwaukee soldiers who have served in combat and who are serving in combat.

1. Cool “M” flag hoisted above a red and white ship 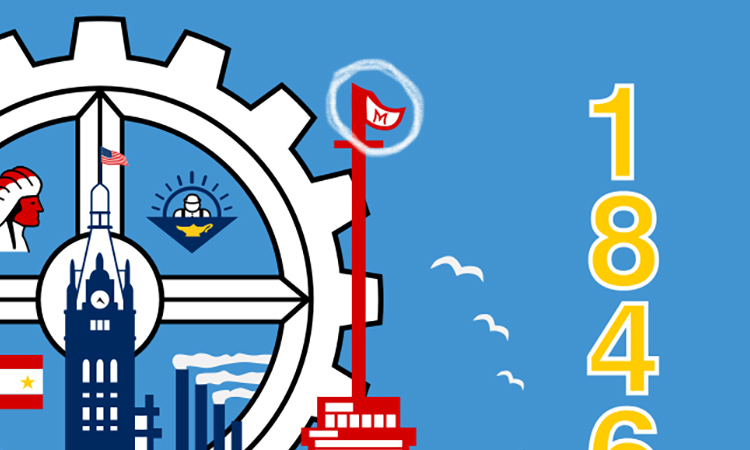 The big ship represents Milwaukee’s status as a port city. In order to hammer home the “Milwaukee” of it all, a cool-ass flag with the letter M on it waves gloriously above the vessel. We’re thinking the M means “Milwaukee.”