The final numbers are in, we’re able to say with certainty that this year’s PrideFest was far and away the largest installment yet. The 32nd annual celebration brought a record-setting 45,787 attendees through the turnstiles between June 6 and June 9 to enjoy four days of music, dancing, drag shows, festival foods, cool drinks, along with an overwhelming aura of freedom, acceptance, and togetherness. In short, it was awesome.

Milwaukee Record was there for much of the festival, as well as Sunday’s massive Milwaukee Pride Parade in the heart of Walker’s Point. In the midst of all the action, we were able to snap a few photos we feel capture the spirit of our wonderful weekend at Pride. All nighttime PrideFest and Pride Parade photos by Meg Strobel. Tyler Maas contributed daytime PrideFest pictures. Enjoy! 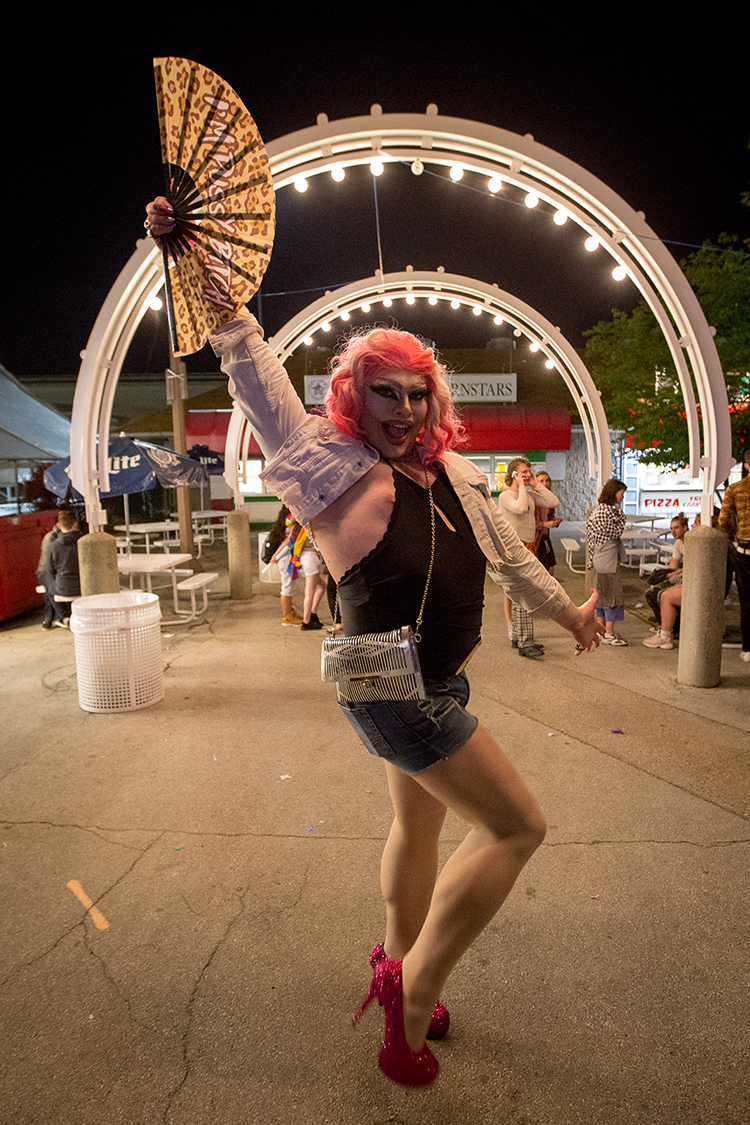 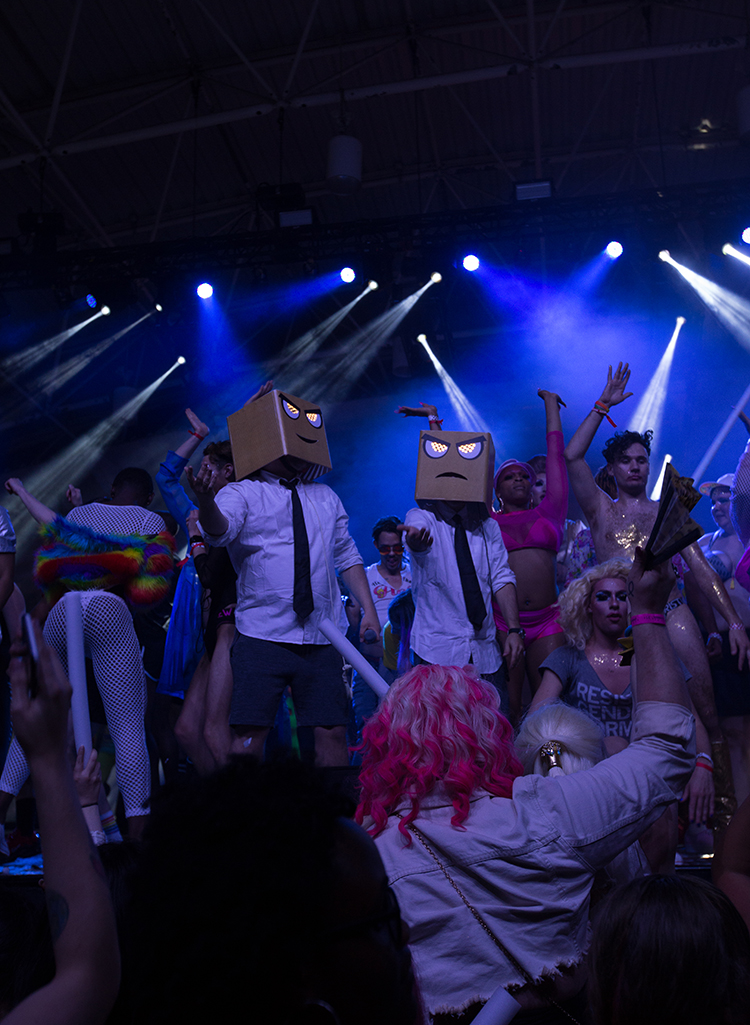 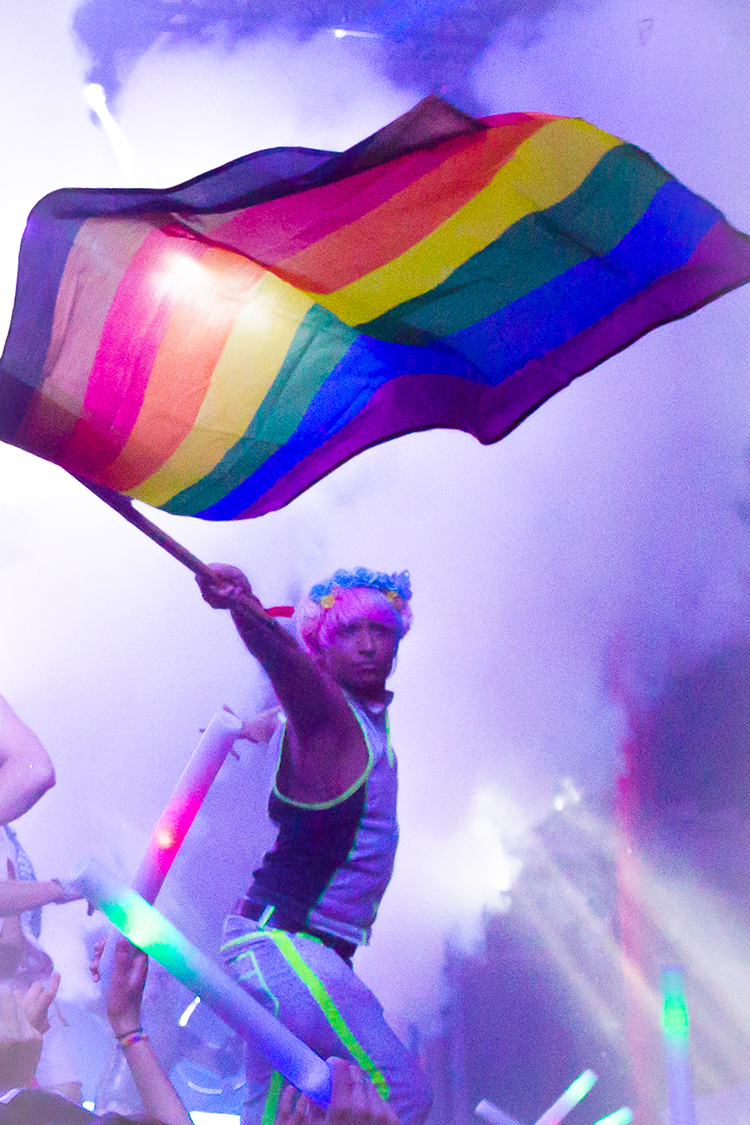 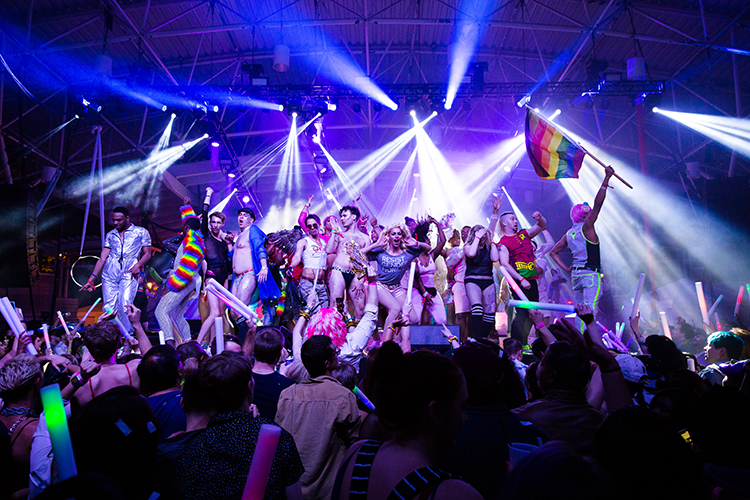 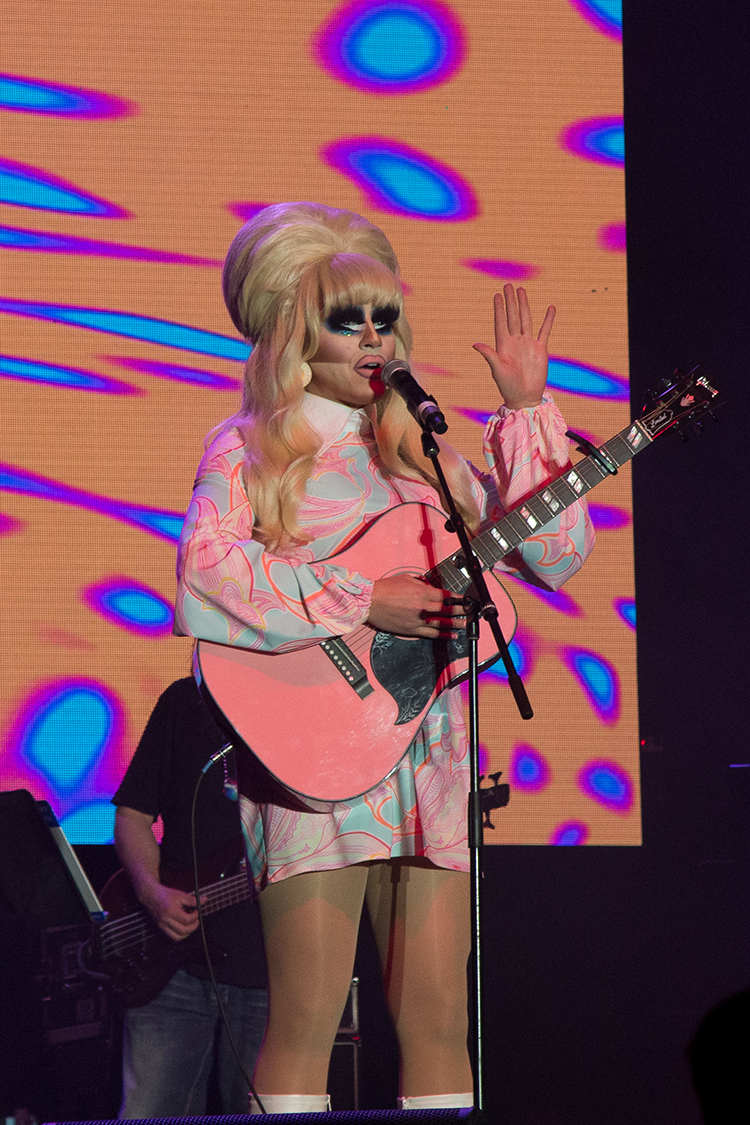 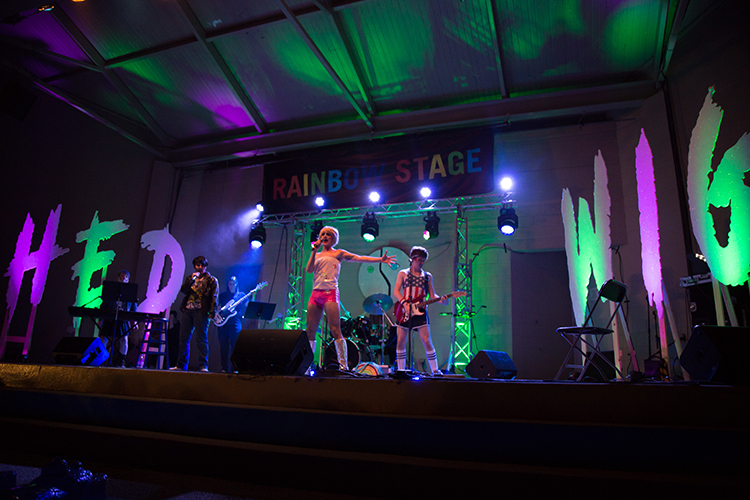 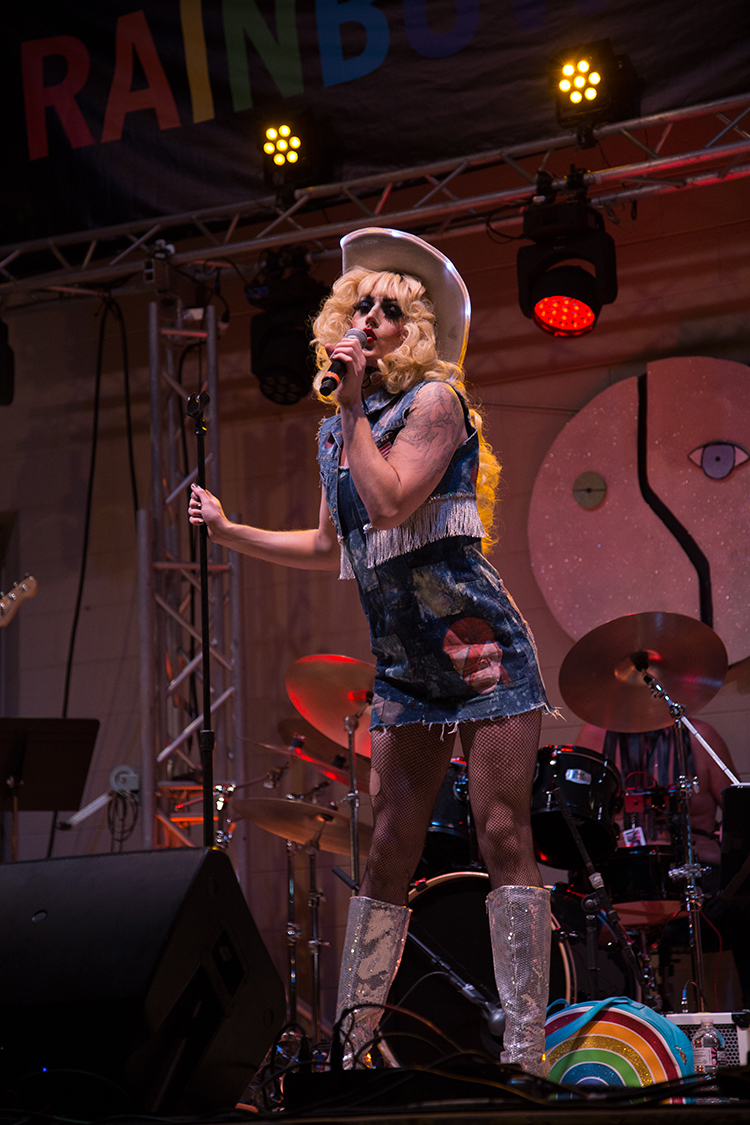 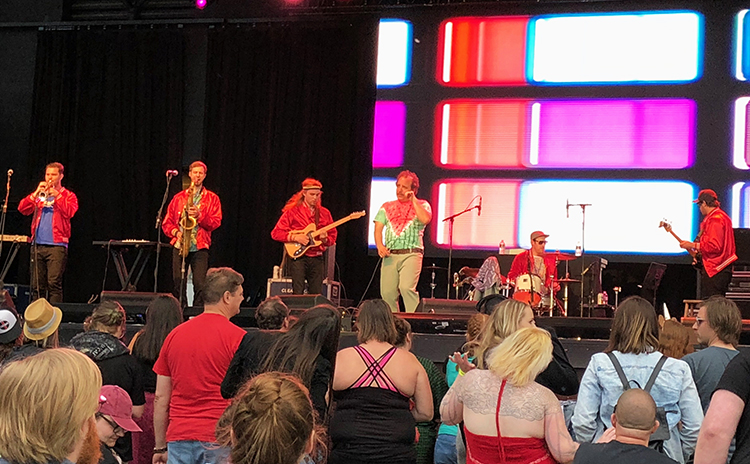 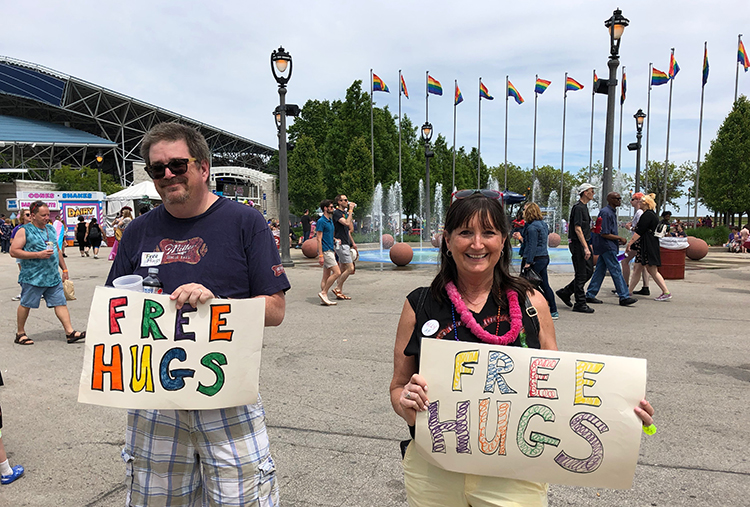 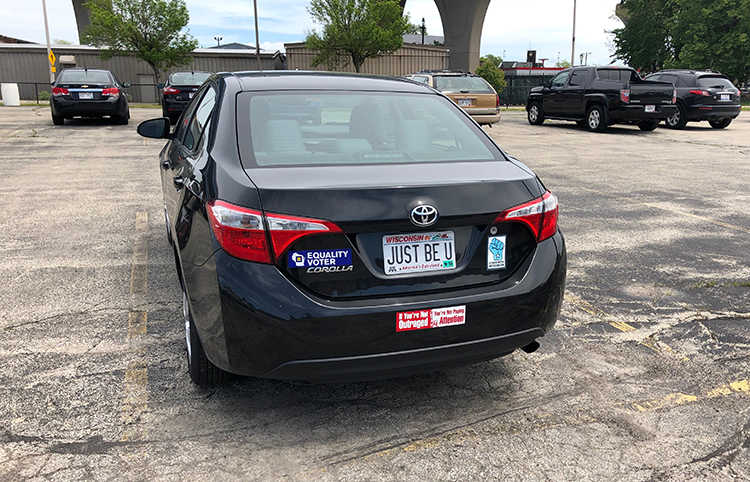 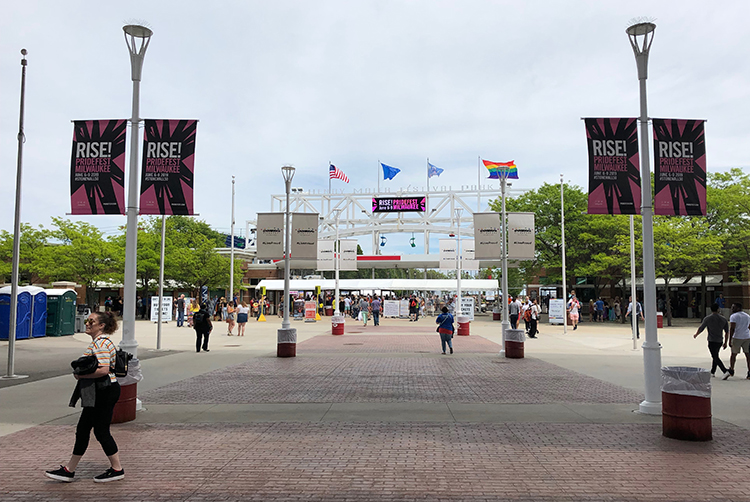 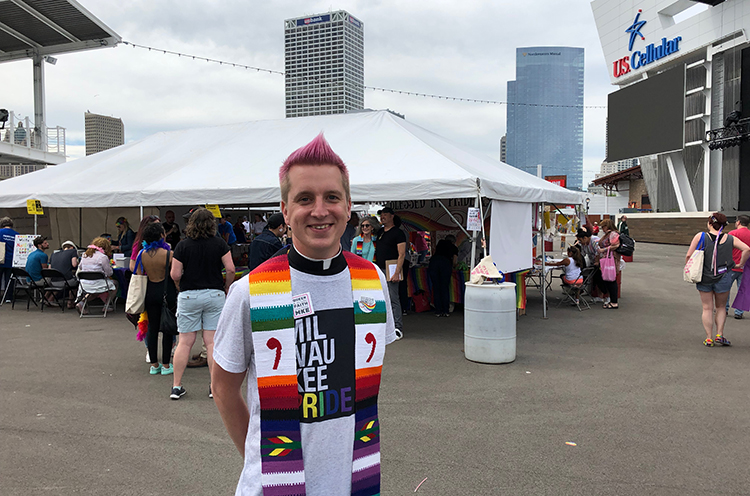 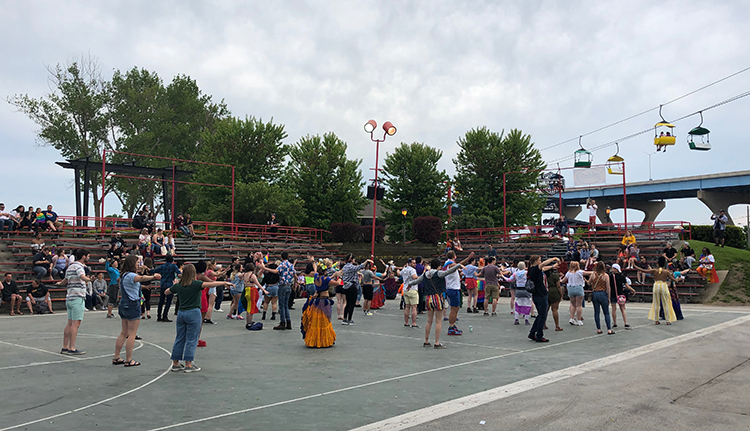 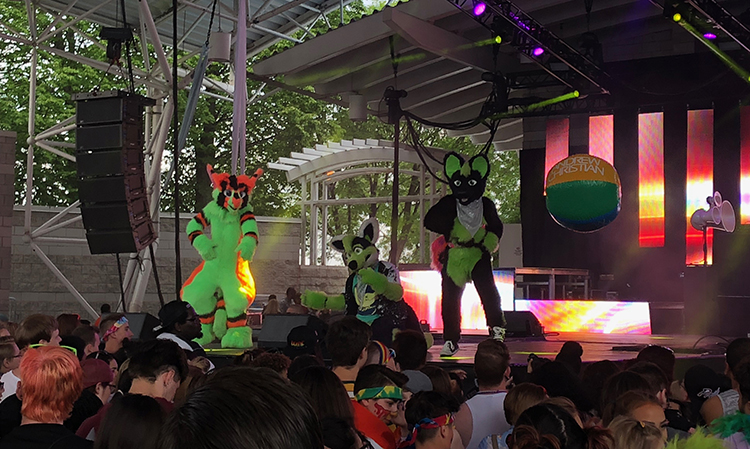 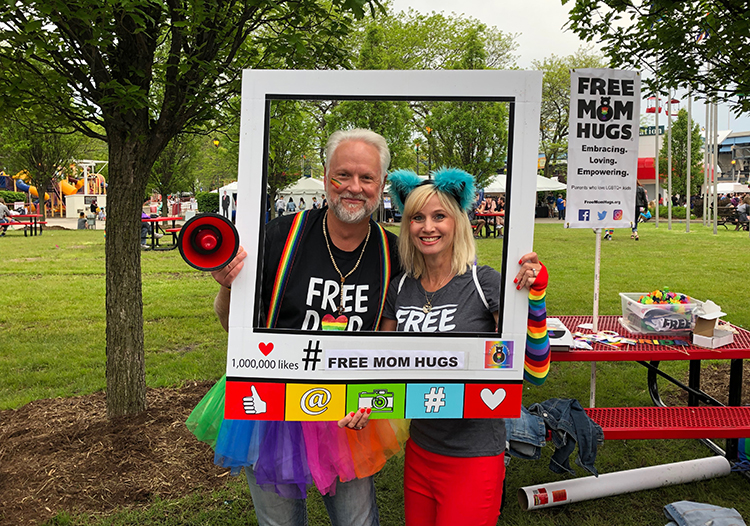 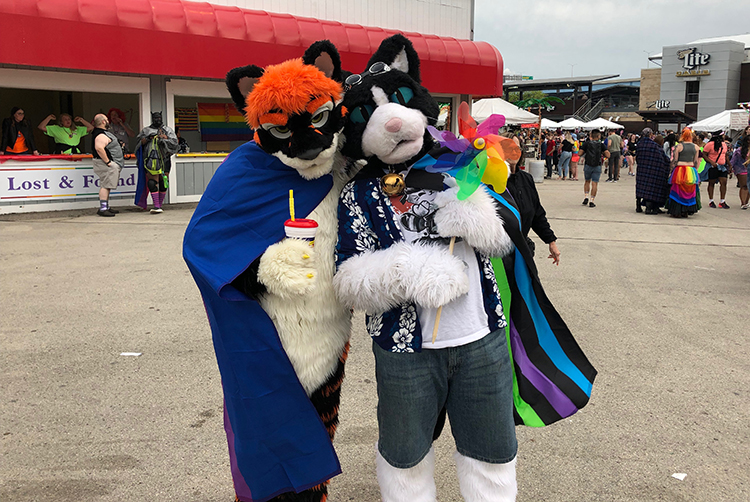 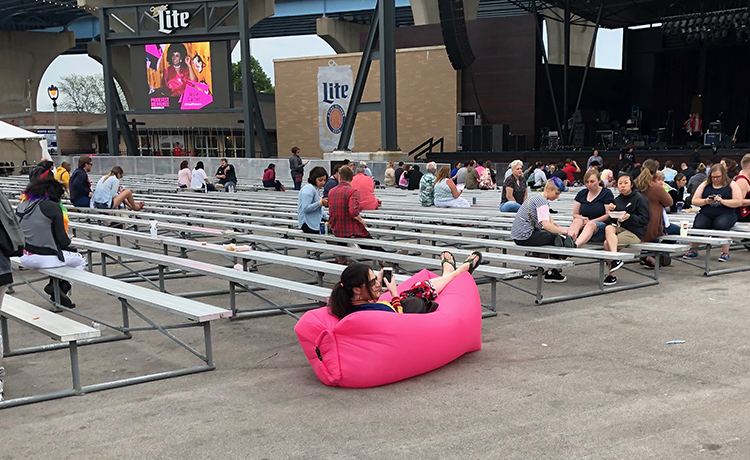 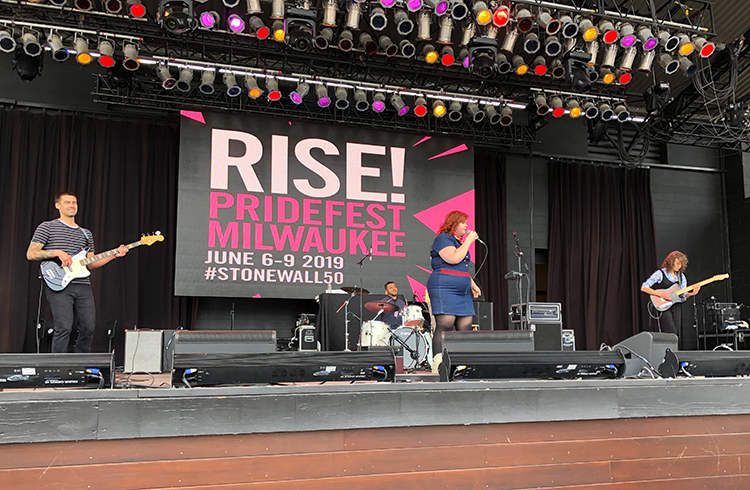 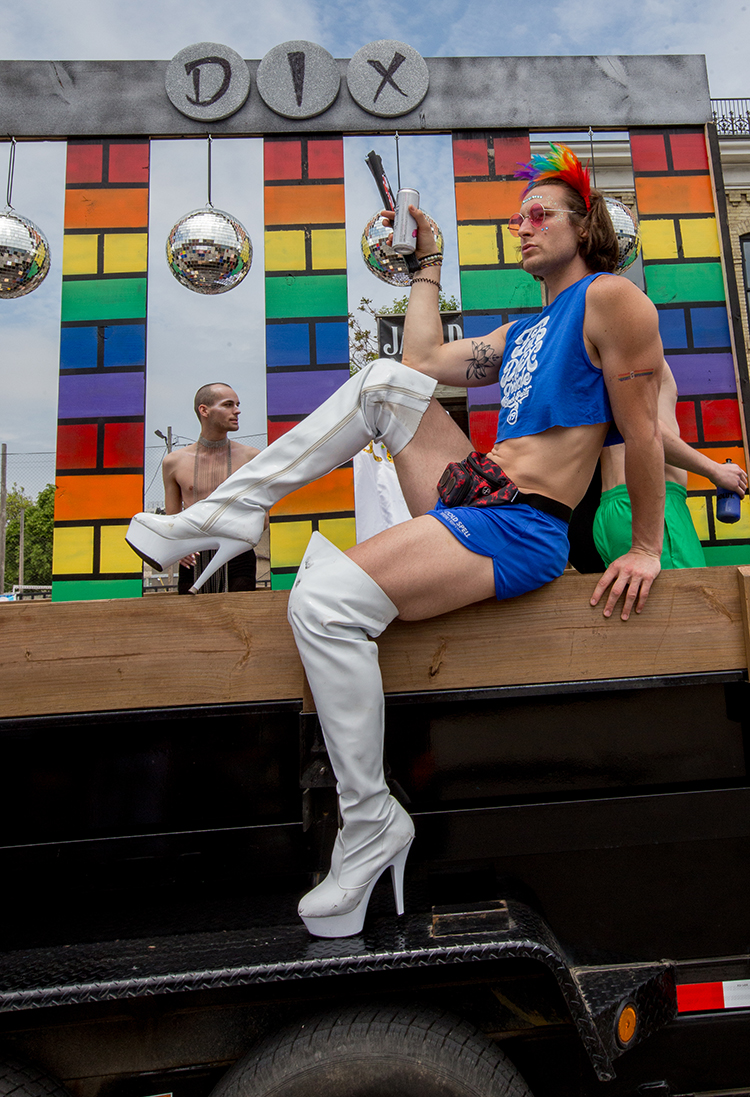 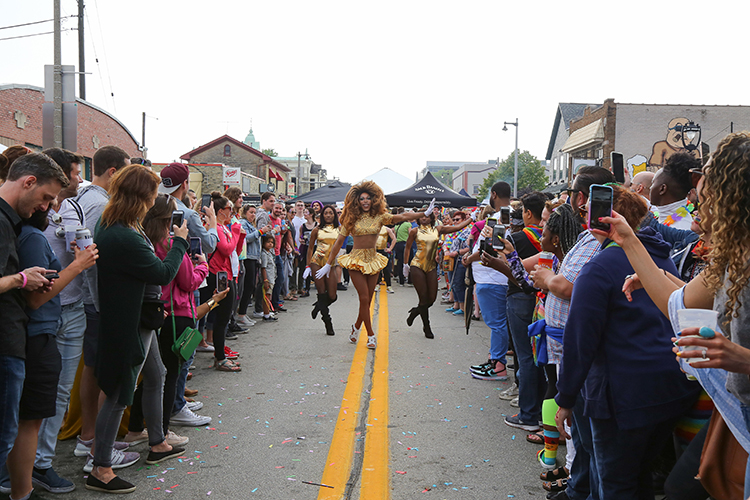 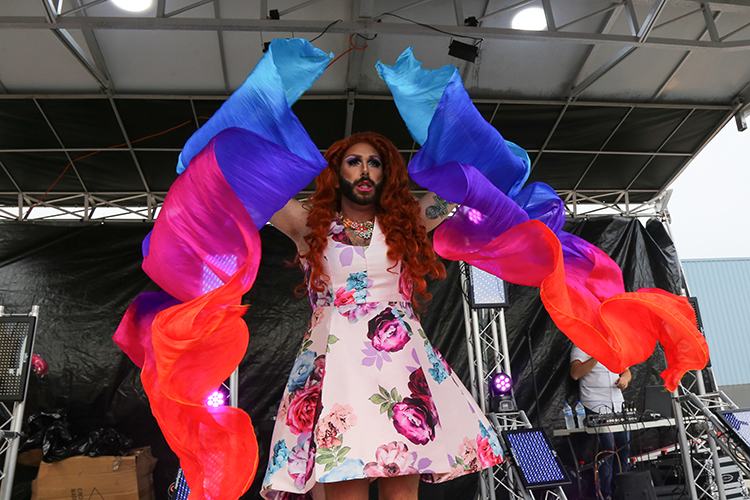 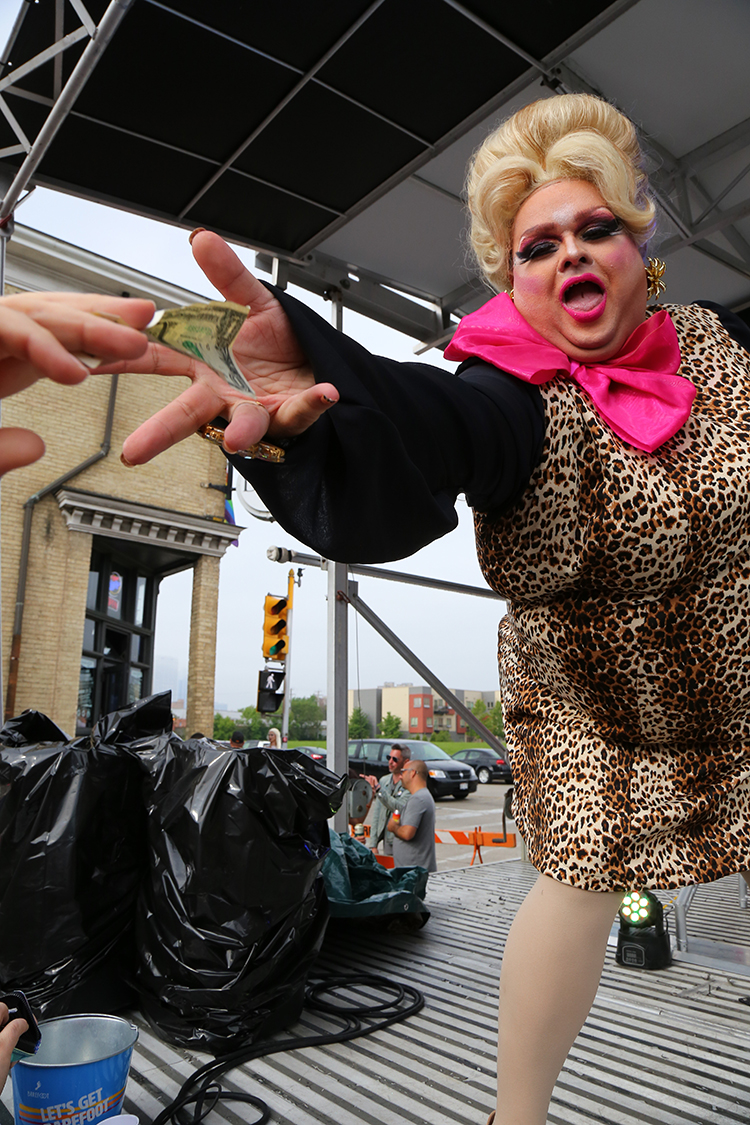 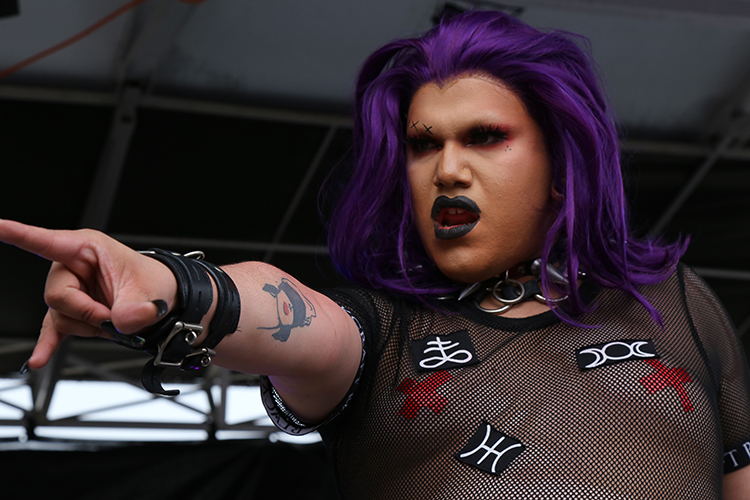 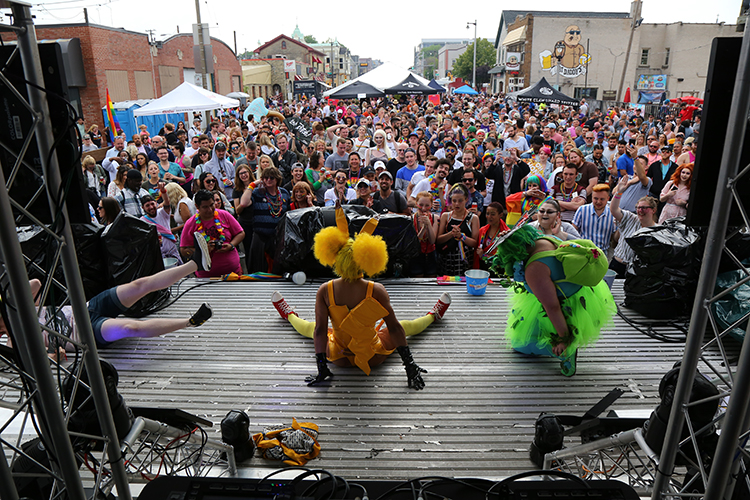 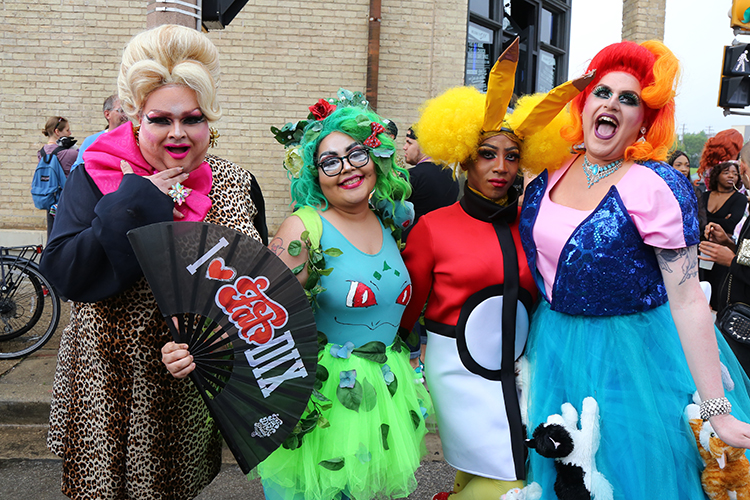 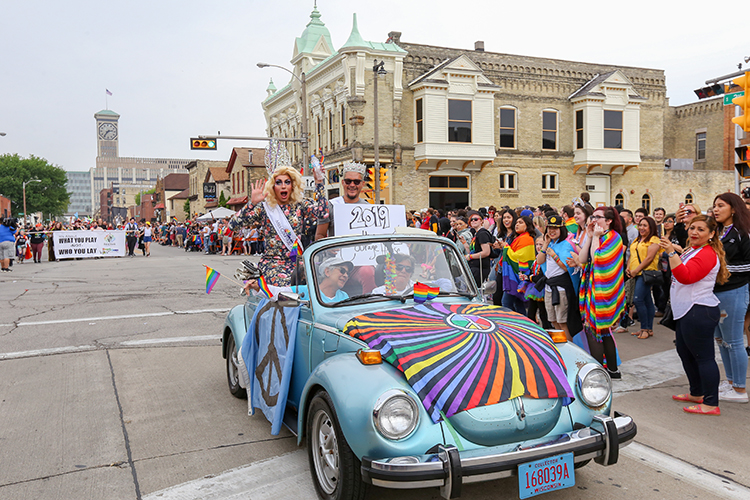 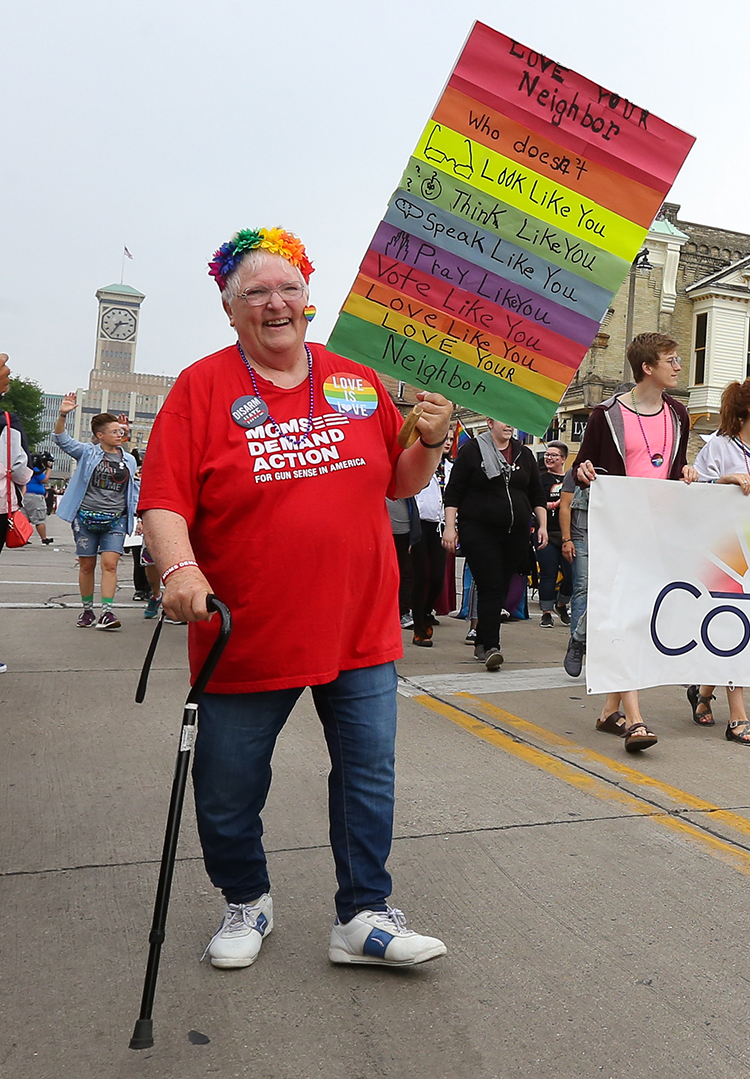