• The former Phillis Wheatley School, 2442 N. 20th St., will be converted into an 82-unit apartment complex. The four-story school and its various additions will be transformed into 40 units of affordable housing; a new four-story addition will become 42 housing units. The city will kick in just over $1 million to the $19.4 million project. [Urban Milwaukee] 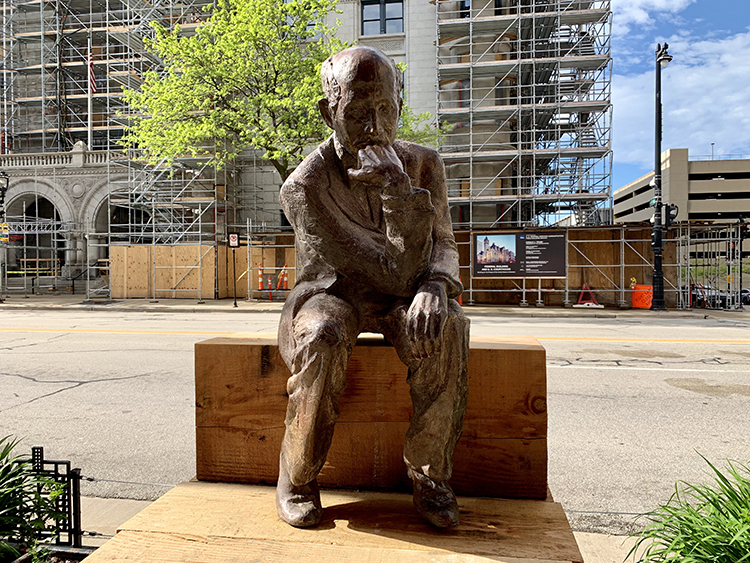 • Despite the claims of Milwaukee cub reporter Mark Belling, financing for the long-delayed Couture project has yet to be finalized. [Urban Milwaukee]

• The thwarted plan to build a Strauss Brands meat processing plant in Century City could be un-thwarted. Maybe. [Urban Milwaukee]