The following piece by Chris Lay was originally published on Tone Madison.

While working on the piece Tone Madison‘s Erica Motz wrote to celebrate…er, honor…I mean…maaaark(?) Scott Walker’s 50th birthday today, I noticed that our man Scotty has discovered the social media fad of Bitmojis. And, of course, in true Scott Walker form, our governor has been misusing them, and profoundly so.

For starters, his avatar (designed presumably by some unlucky serf on the guv’s social media team) looks much more like a fresh-faced 1980s teen comedy second-banana than the schlubbily styled doofus with an irrepressible cowlick that he is in real life.

For the uninitiated, the thing with Bitmojis is that once you have your online visage sorted out in the app, you can simply plug your surprisingly accurate likeness into any one of literally hundreds of pre-made situations in order to convey an emotion or thought, ranging from useful to goofy to downright bizarre.

Low-wattage shit-starters that we are, we decided to take a whack at making a more accurate version of Wisconsin’s 44th gubernatorial entry. I think we did pretty well! The trick, it turns out, was getting him juuuust the right shade of pasty white. 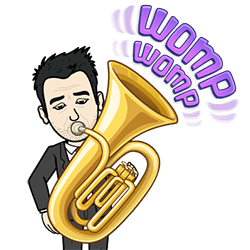 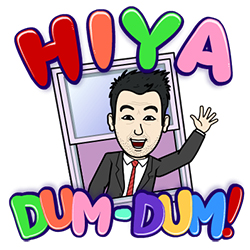 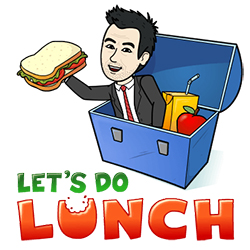 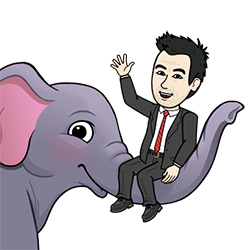 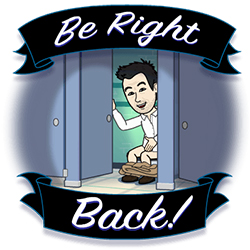 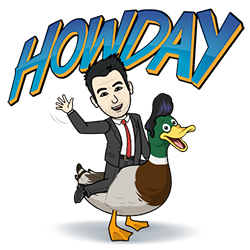 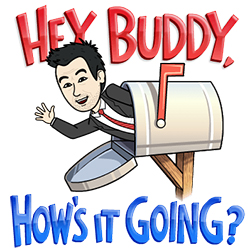 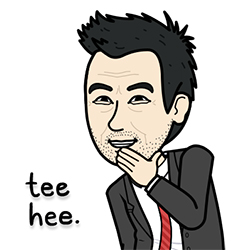 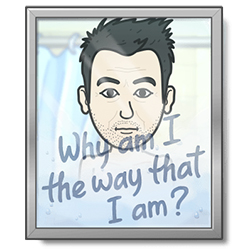 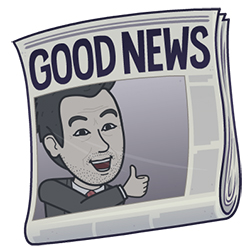 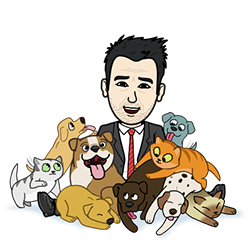 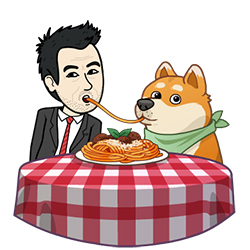 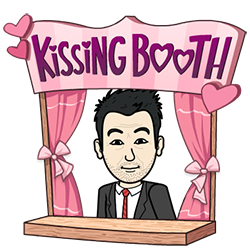 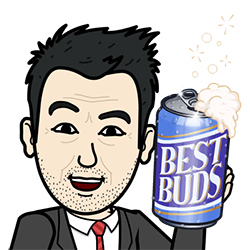 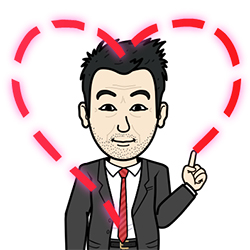 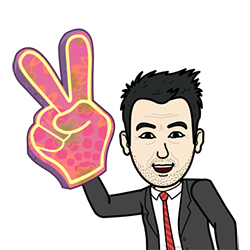 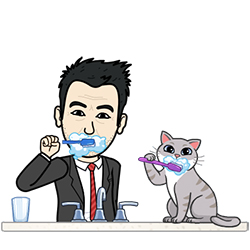 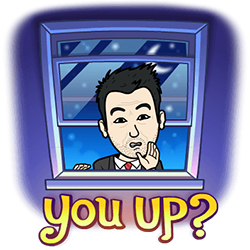 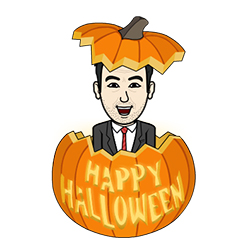 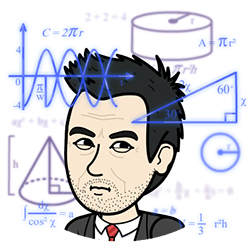 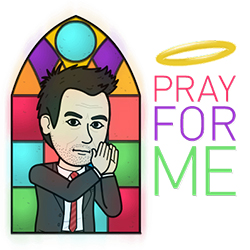 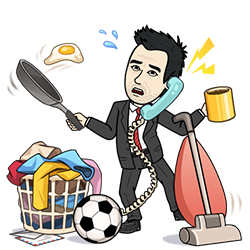 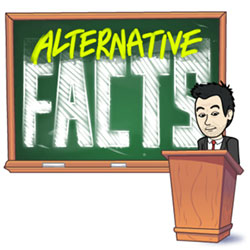 And here’s how we did it:

We’re not quite sure what we’re going to do with the endless potential we’re afforded with this new method of needling Walker, but if the Koch Brothers and Donald Trump get to use him as a puppet then there’s no reason we shouldn’t take advantage of the same freedom to drag him through the mud.