In recent-ish news that will likely bum out some Milwaukeeans and secretly delight others, it appears that Atomic Glass, 1813 E. Locust St., is closed. As of Tuesday morning, the windows of the East Side head shop are papered over and all signage is removed. The store’s listed phone number is disconnected.

Atomic Glass opened in 2009, less than three months after the much-lamented closure of the building’s previous tenant, Atomic Records. Atomic Glass’ blithe appropriation of Atomic Records’ iconic 25-year-old name and logo didn’t sit well with many Milwaukeeans (including Atomic Records owner Rich Menning), nor did the thought of a glass shop, of all things, subbing in for a beloved record store.

Though Atomic Glass operated quietly for much of its eight-year run, it saw its share of troubles in recent months. In May, the store was one of two Milwaukee smoke shops sued by the state of Wisconsin for selling synthetic marijuana products; in June, a fire damaged the building.

We’ll have more information if and when it becomes available. For now, R.I.P. Atomic Glass? And long live Atomic Records. 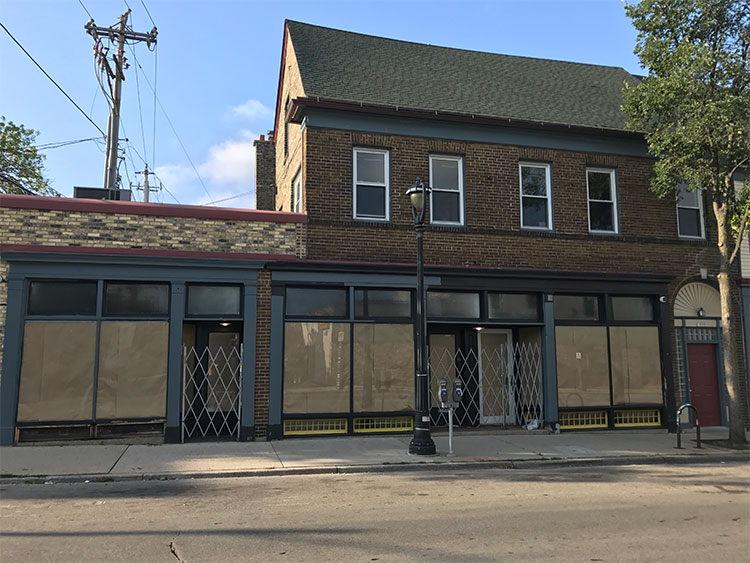