Late last week, Urban Milwaukee ran an alarming story that revealed the Milwaukee Journal Sentinel—now fully owned by Gannett Co. Inc. and USA Today‘d out—had pulled decades of scanned content from Google News Archive. The future of that #content is uncertain; Urban Milwaukee quoted a JS employee as saying “It is unclear when or if the public will have access to the full inventory that was formerly available on Google News Archive.”

Happily, not all of Milwaukee’s past can be walled off and held for ransom. With the help of the Internet Archive’s trusty Wayback Machine, we once again went trolling in a sea of old, defunct, abandoned, and long-forgotten Milwaukee websites. Here are seven more (mostly) dead ones. 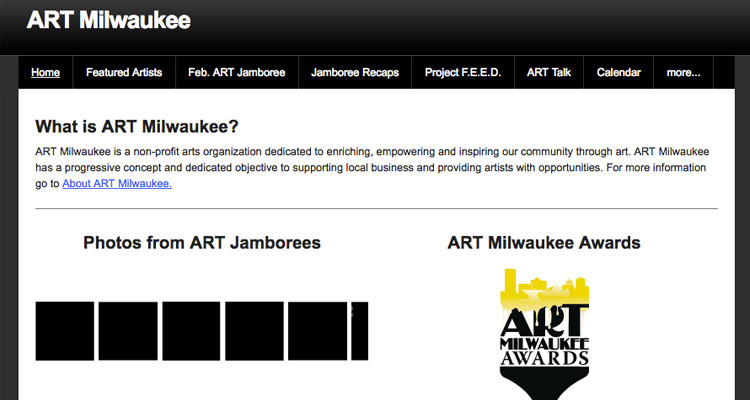 Before “social architecture firm” NEWaukee became a placemakin’ and night marketin’ force to be reckoned with, it was kinda-sorta two groups. Art Milwaukee was the more art-minded head of the NEWaukee hydra, as evidenced by its ever-popular Gallery Night “Art Bus,” and the fact that its logo was a house painting brush. The organization was swallowed and absorbed by NEWaukee in early 2014. 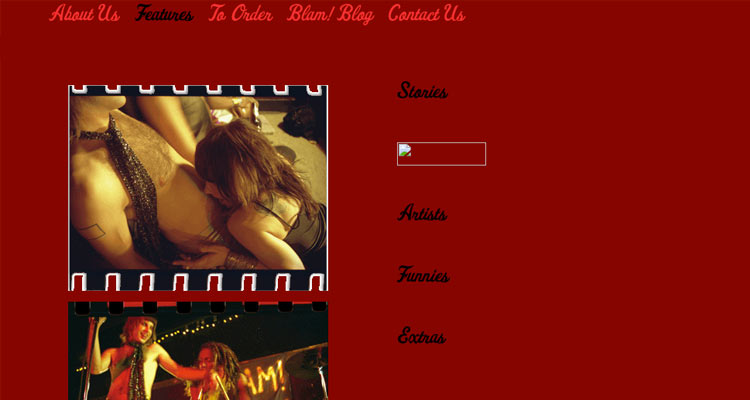 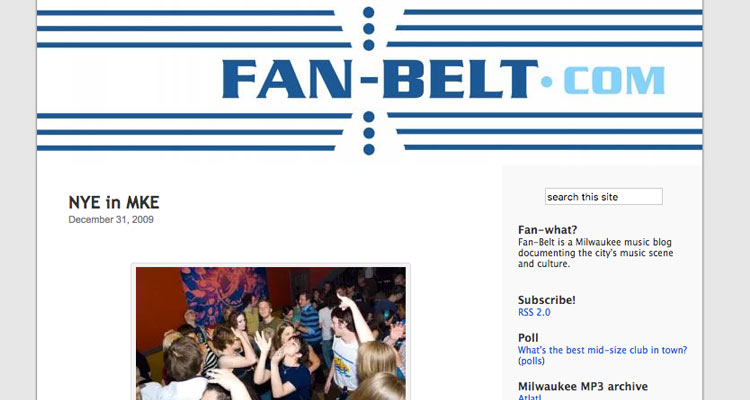 Pining for the days of Milwaukee’s music scene circa 2008-09? Of course you are. Then give Fan-Belt—a music-focused offshoot of Third Coast Digest—a re-spin. Featuring words by still-active writers like Erin Wolf and DJ Hostettler, and pieces on then-current acts like Pezzettino and The Candliers, the site is a fascinating glimpse into the recent past. 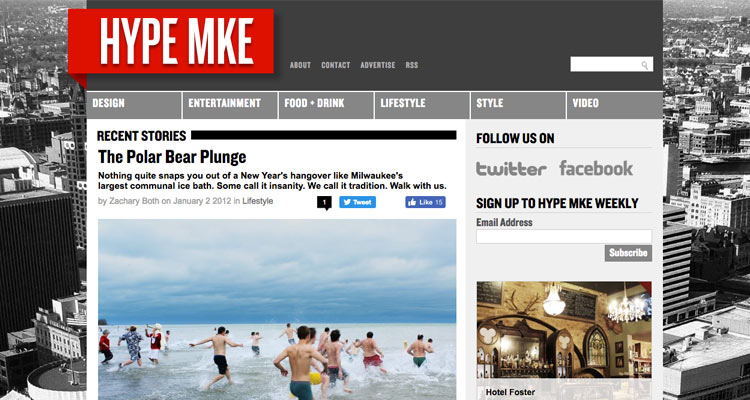 “Revolutionary Milwaukee-based online magazine” Hype MKE showed a lot of promise when it launched in 2011. A slick design, top-notch photography, and a cheekbone-chiseled frontman all pointed to a new and exciting local website that could finally make the city look sexy as hell. Sadly, the hype was not to be believed: Hype MKE lasted less than a year and went out on a “100 things to do in Milwaukee” list. 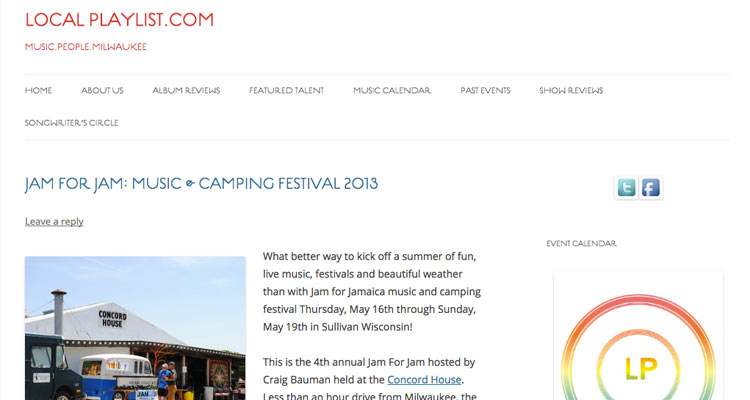 There was plenty of youthful, grammatically questionable exuberance swirling around upstart music blog Local Playlist back in 2011. (Early entry: “Thursday is nuts!”) And while the site’s goal to be “Milwaukee’s premier source for up to date information from the local music scene” may have been a little lofty, it’s love of bands like Kane Place Record Club and Undercover Organism knew no bounds. 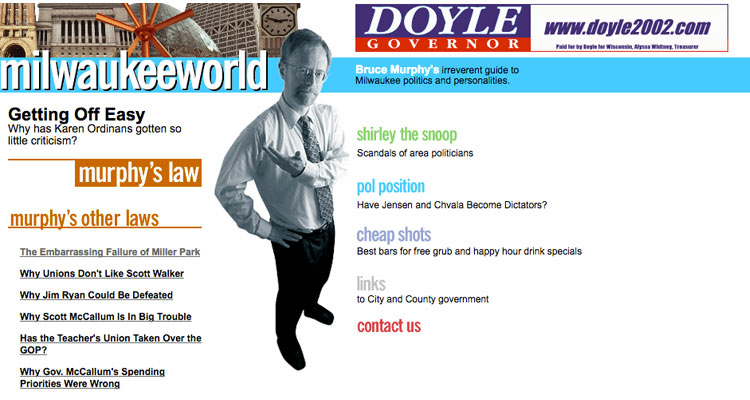 The great Milwaukee County pension scandal of 2002 wasn’t brought to light by the Journal Sentinel or any other well-heeled media conglomerate; instead, a ragtag blog called MilwaukeeWorld.com broke the big story. The site was edited by Bruce Murphy (now with Urban Milwaukee), who proclaimed it to be an “irreverent guide to Milwaukee politics and personalities.” Later in the blog’s impressive 11-year run, contributor Michael Horne (also now with Urban Milwaukee) appeared to take the reins. These days, a growing collection of old MilwaukeeWorld.com material can be found, where else, on Urban Milwaukee. 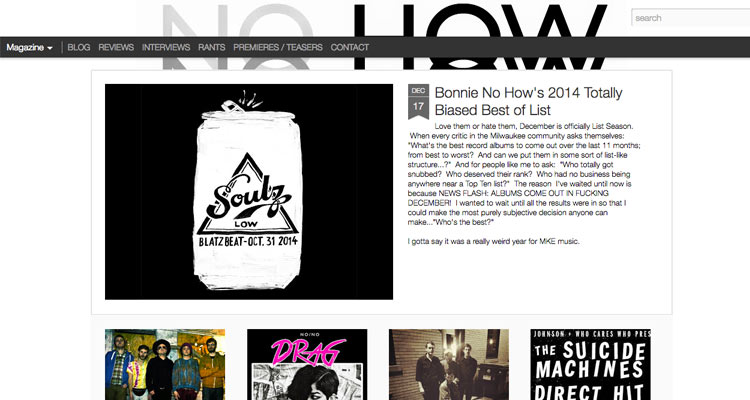 Who was/is “Bonnie No How”? No one seems to know. What we do know: The mysterious blogger ran a delightfully snippy and sassy site dedicated to Milwaukee music from May 2013 until the end of 2014; she seemed to be equally pleased and frustrated with Milwaukee Record; she loved Rio Turbo; she did not love Brett Newski; and she knew her shit. We miss you, Bonnie, whoever you were/are.