Back in June 2021, iconic Riverwest bar/hall/bowling alley Falcon Bowl (801 E. Clarke St.) was listed for sale. “Let’s all chip in and buy Falcon Bowl for $249,000 and not turn it into something awful,” we said at the time. Incredibly, somebody listened: A few months later, a newly formed neighborhood group called the Riverwest Investment Cooperative (RIC) bought Falcon Bowl for a cool $500,000. You’re damn right it was worth double what they were initially asking.

Since then, the RIC has been in search of someone to actually operate Falcon Bowl. Recent license applications filed with the city reveal that new operators have apparently been found. Daniel Gnadt, William Desing, and Russell Grabczyk are listed as members of the new Falcon Bowl LLC. Notably, Gnadt and his wife Amy are the owners of South Shore Bowl in Cudahy. The couple also recently purchased Castle Lanes in Racine.

The Milwaukee Business Journal notes that Daniel Gnadt “has a lease to start running the Falcon Bowl business in Milwaukee’s Riverwest neighborhood by February,” and that “renovations are underway at Falcon Bowl.” The lease extends to 2032.

On the license application, Amy Gnadt is listed as the person who will be “conducting the day-to-day operations” of Falcon Bowl.

Meanwhile, an inaugural Falcon Bowl arts and crafts market—dubbed the Falcon Flea—has been announced for Sunday, December 18, from 11 a.m. – 5 p.m. Operated by Milwaukee artists Andrea Dolter of To Hell and Back Vintage, and Renee Le Mieux of IV I IV Ceramics, Falcon Flea intends to keep “a concerted focus on community through the selection of local vendors, bringing in goods that cater to the residents in the area, and locating the market in the treasured and historic Falcon Bowl ballroom.”

“The Falcon Bowl is very dear to our hearts and the hearts of all Riverwest residents,” Le Mieux says in a press release. “As the space is going through a time of transition, we wanted to provide an event for people to engage with each other and keep the space filled with the life that makes it so special.”

Admission to the first Falcon Flea is free, and more markets may be added throughout the winter. The press release contains a full list of vendors: 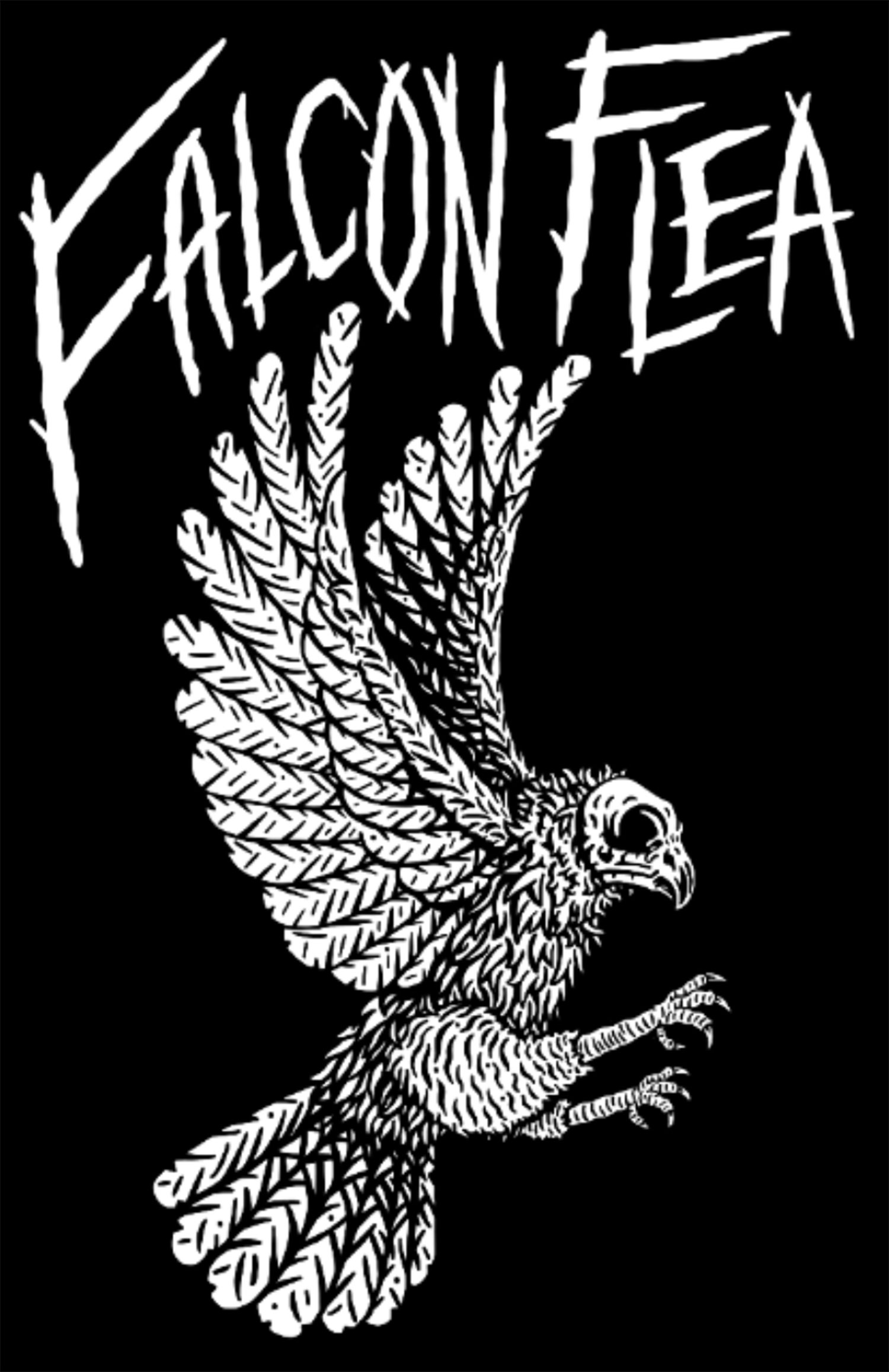