There’s a new public art installation in Cathedral Square Park, and it’s pretty neat! “Massimals MKE” is a group of life-size bear sculptures created by artist Jason Scroggin of Scroggin Studio. Massimals are described as “abstractions of animal forms built in the manner of massing study models produced in an architectural design practice used to explore the relationship between complex form, material and fabrication.” Oh, and thanks to lighting from Majic Productions, they’re lit up at night!

“The inspiration of the Massimals was to present Architectural models at a larger scale to get something out in the public for people of all ages to enjoy instead of just in a gallery,” Scroggin explains in a statement. “I wanted to present something friendly in an animal form that people would react to and interact with on a full scale. My hopes are that people appreciate not only the artistic implications, the materials, and the bear shapes, but to also appreciate the playful nature of the installation—with my sole purpose being to bring joy to the Milwaukee community.” Did we mention they’re lit up at night?

Anyway, the Massimals will be on display through spring 2021. Until then, please enjoy 12 pictures of the majestic beasts, followed by two pictures I took last Wednesday night of some tracks I saw in the snow need help identifying. My wife and I had just finished up another hot game of Wingspan (I’ve been winning lately!) and we were out on our fourth-story porch for a celebratory smoke. It was then that we spotted them: strange tracks in the snow, perfectly placed along the peak of the garage roof below. I dunno, it was probably a stupid squirrel or something, but the tracks were so far apart that they looked…well, strange. Do squirrels jump like that? Maybe a rabbit? That would explain why there were two big feet for each track, but, no, I just Googled “rabbit tracks in snow,” and that’s not quite right. Anyway, how could a rabbit get way up on a garage roof like that? A raccoon? A possum? Gross. So yeah, it’s probably something really simple (squirrel!) and someone will call me an idiot or whatever. Must be a [insert any day of the week here]. I can take it, though. Remember that time I went fishing and I caught a twisted sea creature straight out of H.R. Giger’s worst nightmares and everyone was like, “That’s a plastic bait, dummy!” I’ll never live that one down. God, will this pandemic ever end? Will I ever wake up in the morning and not think, “Oh no, not this again”? Is this it? Is this my life? Will I be remembered (if I’m remembered at all) as some goof who wrote mildly amusing articles for a living and oh yeah, wasn’t he at that show where Corey Feldman lost a tooth? Is that my legacy? Is that all there is? I used to make fun of aging writers who would constantly crow about their One Big Story from decades past. Am I that guy already? Jesus, even the Corey Feldman thing was almost four years ago. I wish things would go back to normal. I’m so tired of this. I’m so beaten down. I know I shouldn’t complain and I know I have it better than most and I really really really try to keep that in mind and use it to inform my actions and my words. But I’m failing. I’m failing and I’m tired and it’s 11:17 p.m. on a Tuesday night and I have to wake up tomorrow and do this all over again and I just want to know what made those tracks in the snow on the peak of the garage roof below my fourth-story porch. It was a squirrel, wasn’t it? Probably just a squirrel. 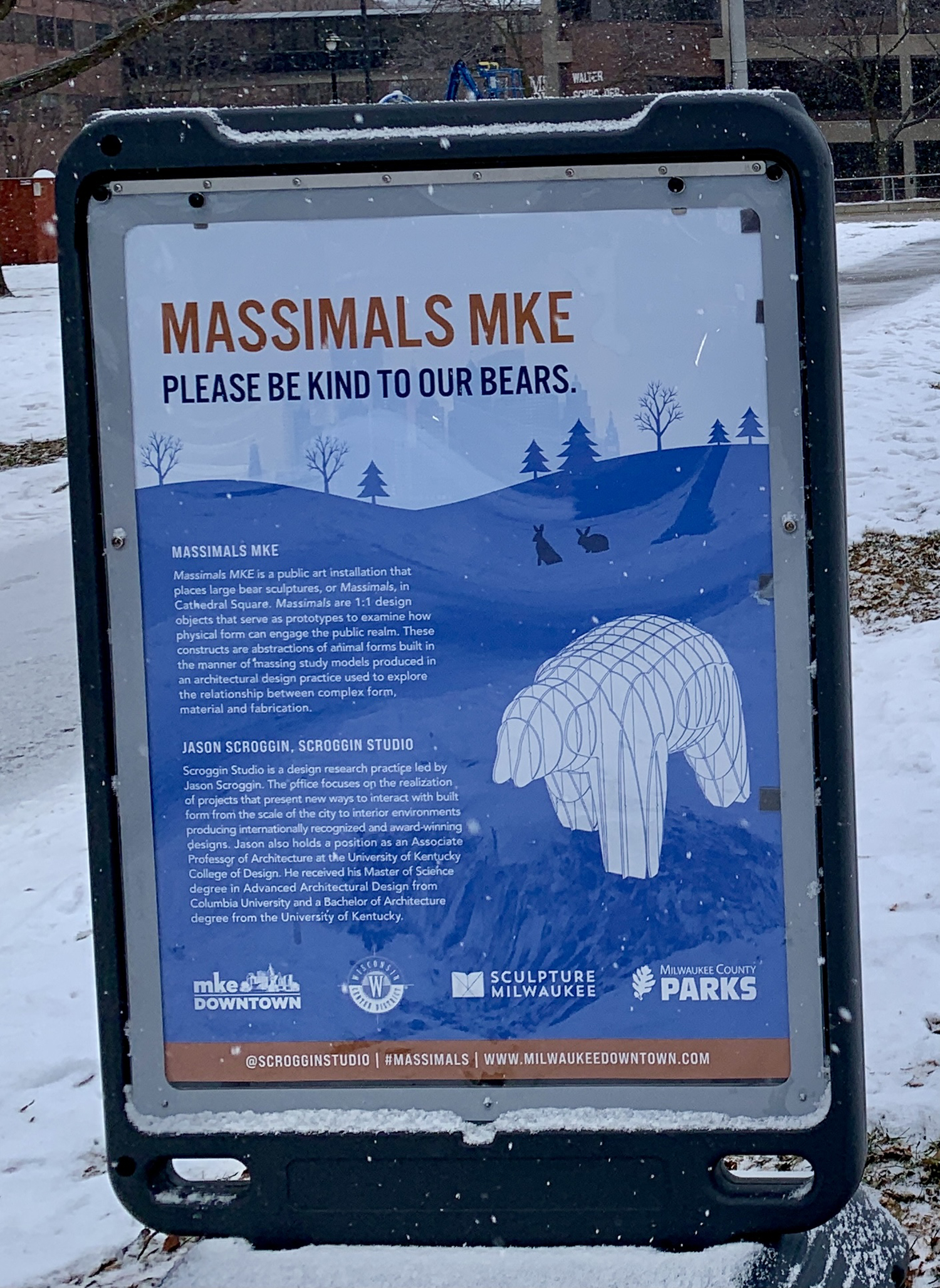 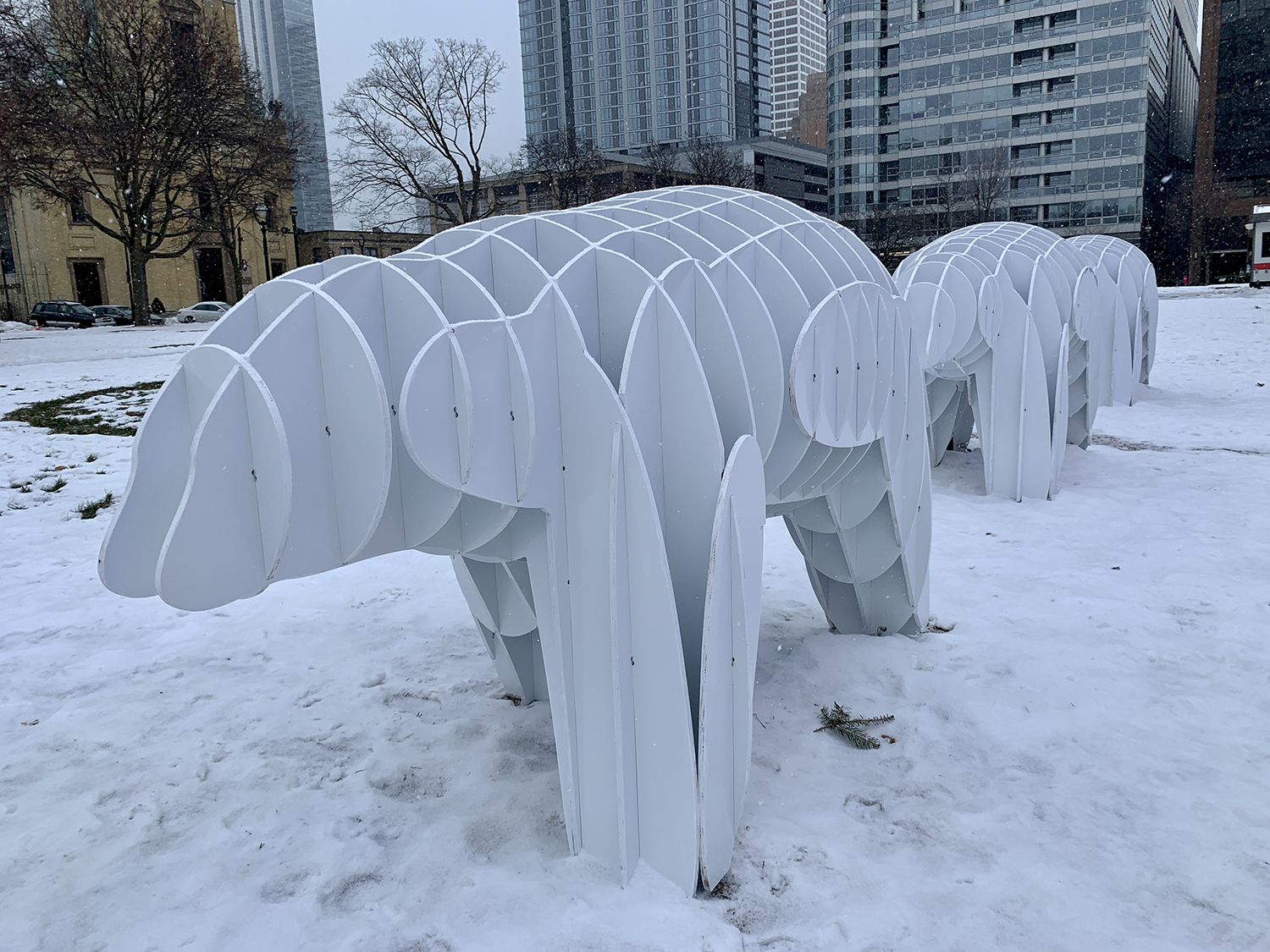 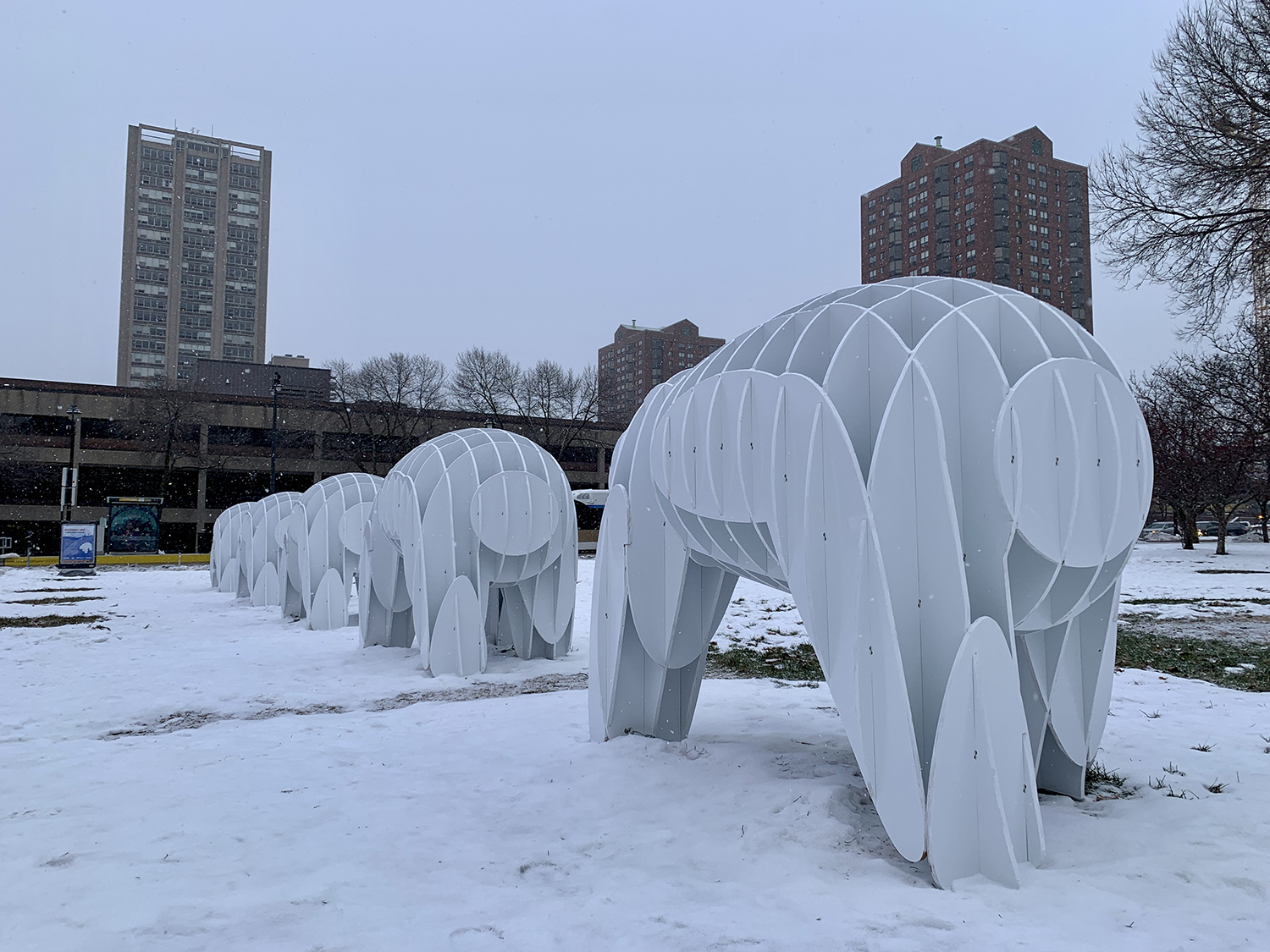 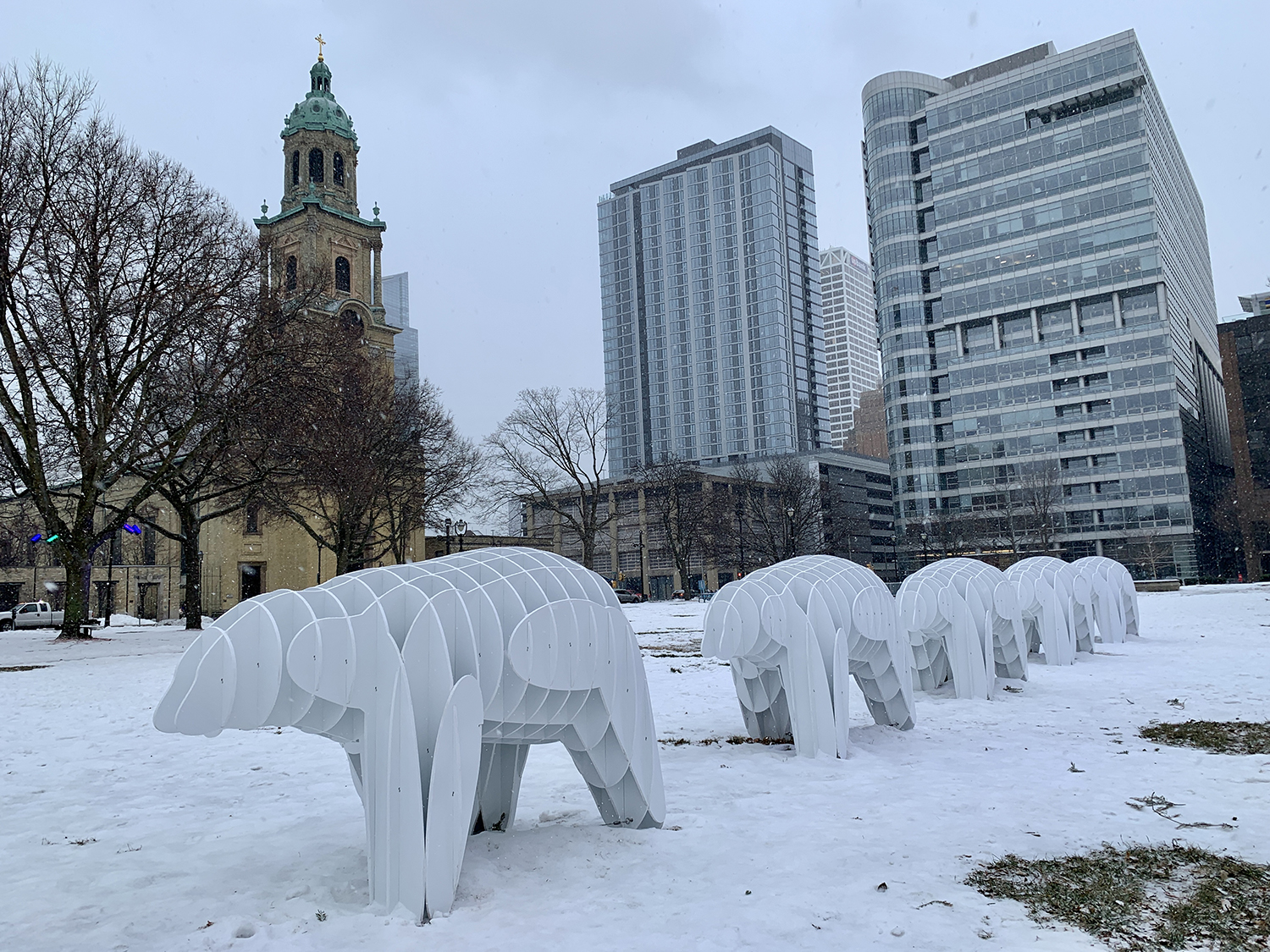 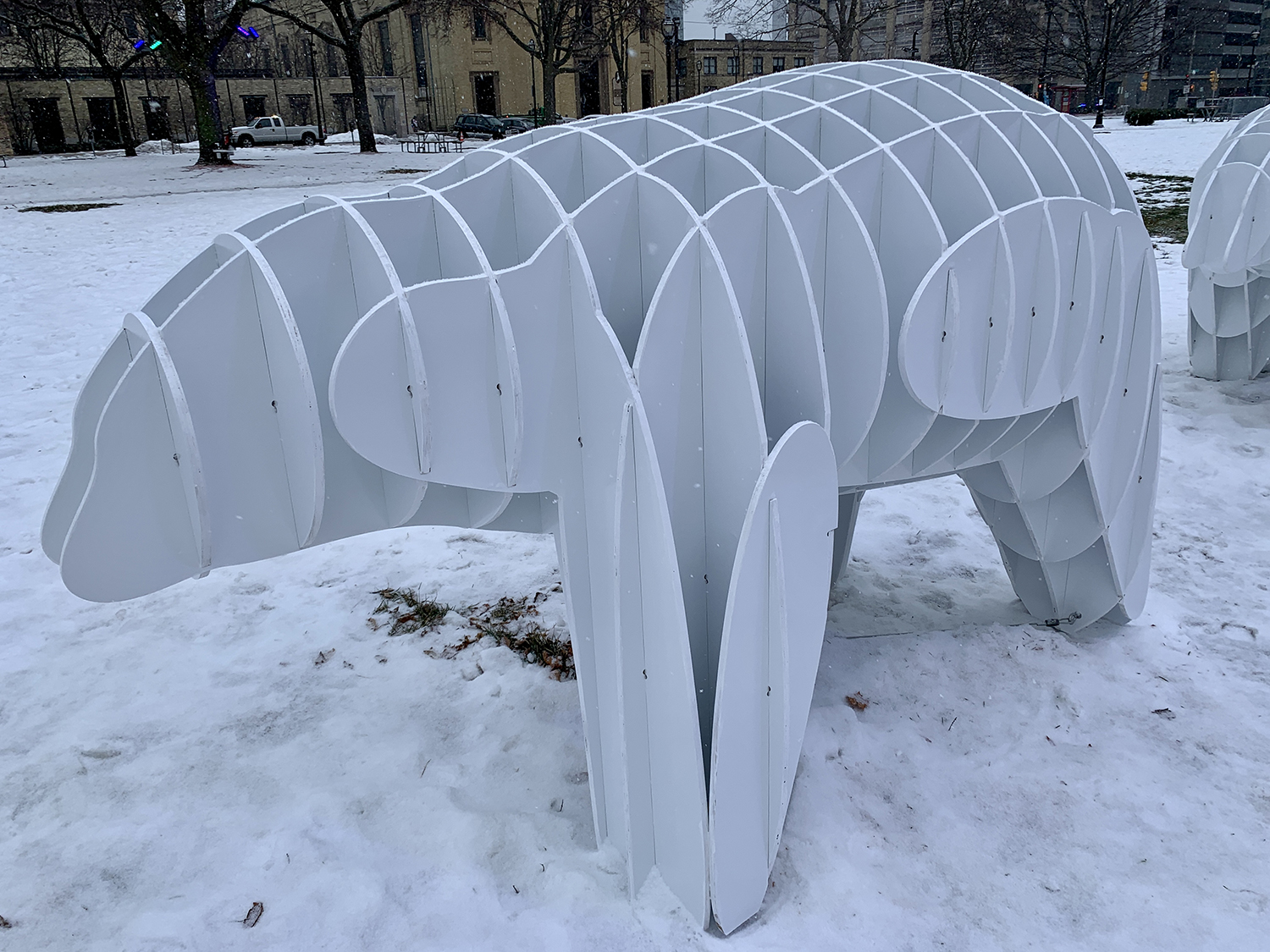 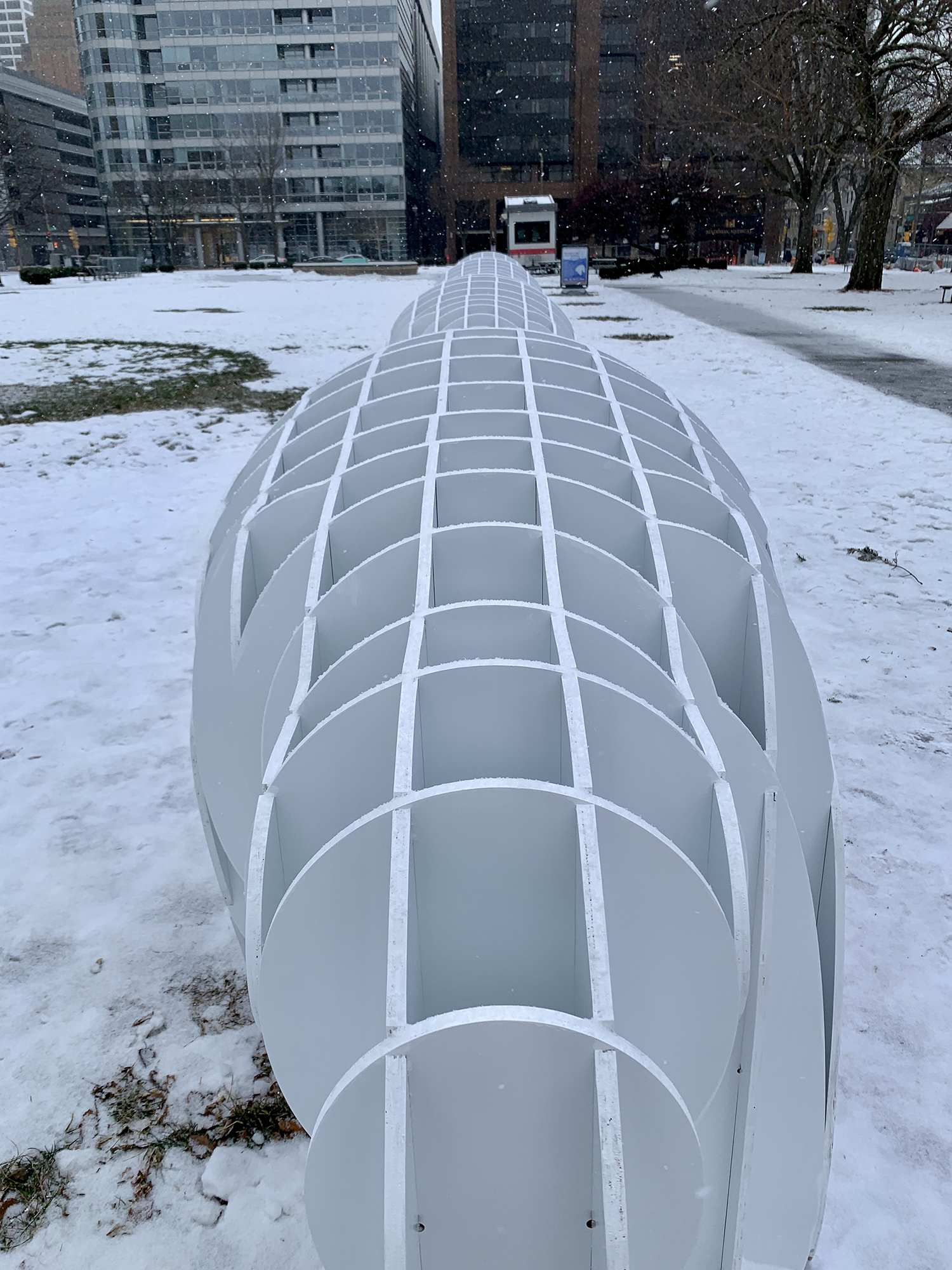 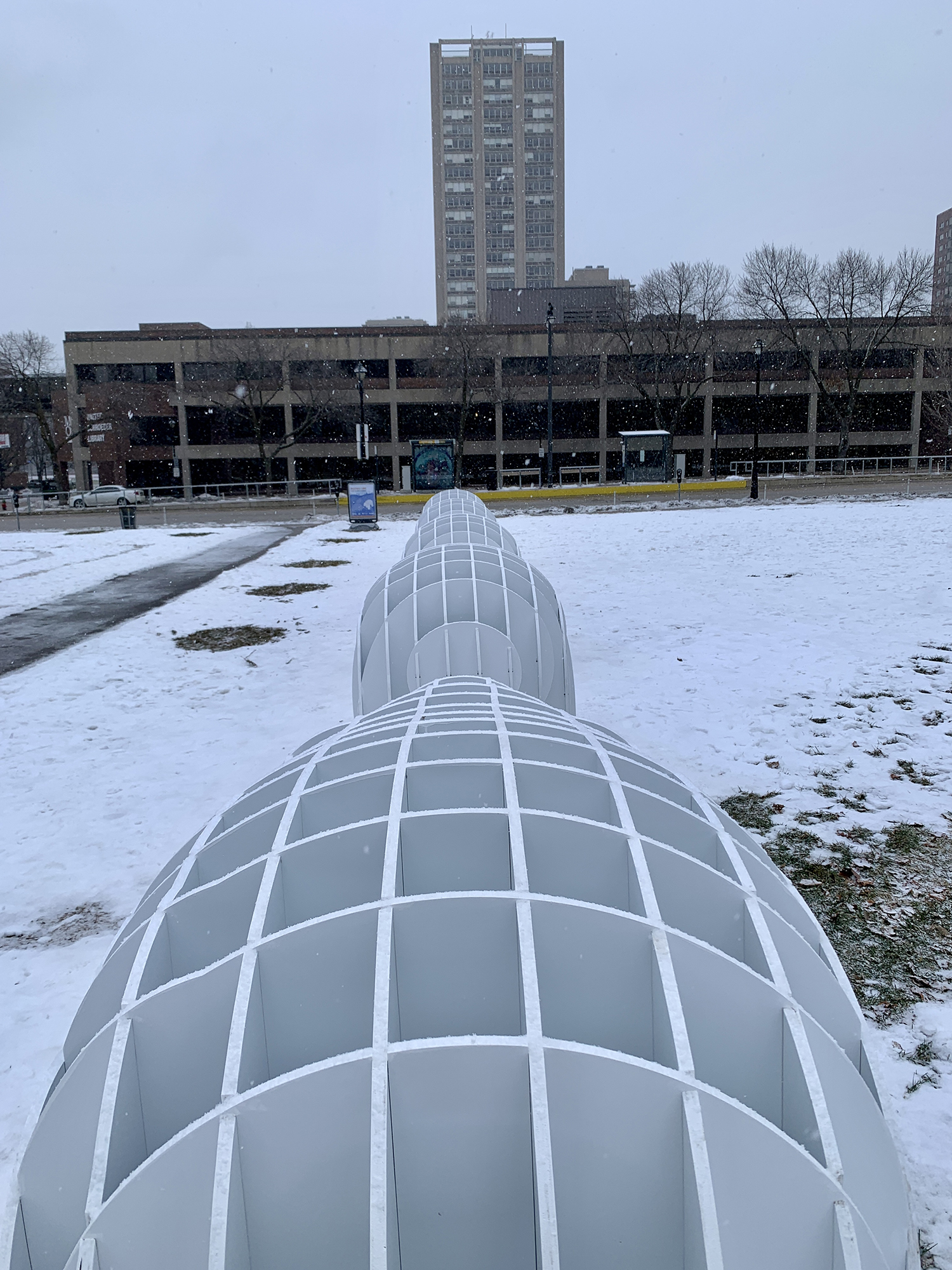 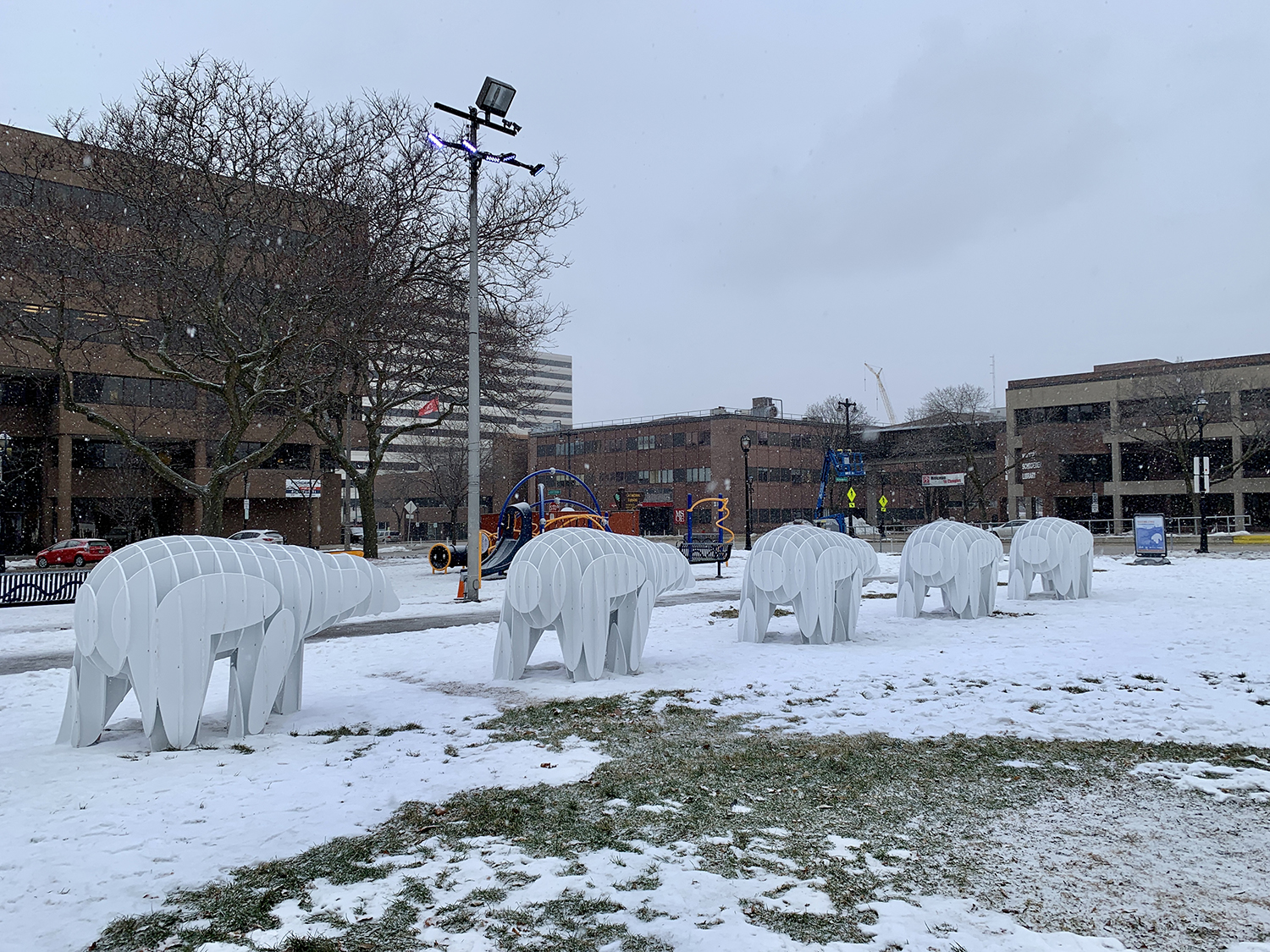 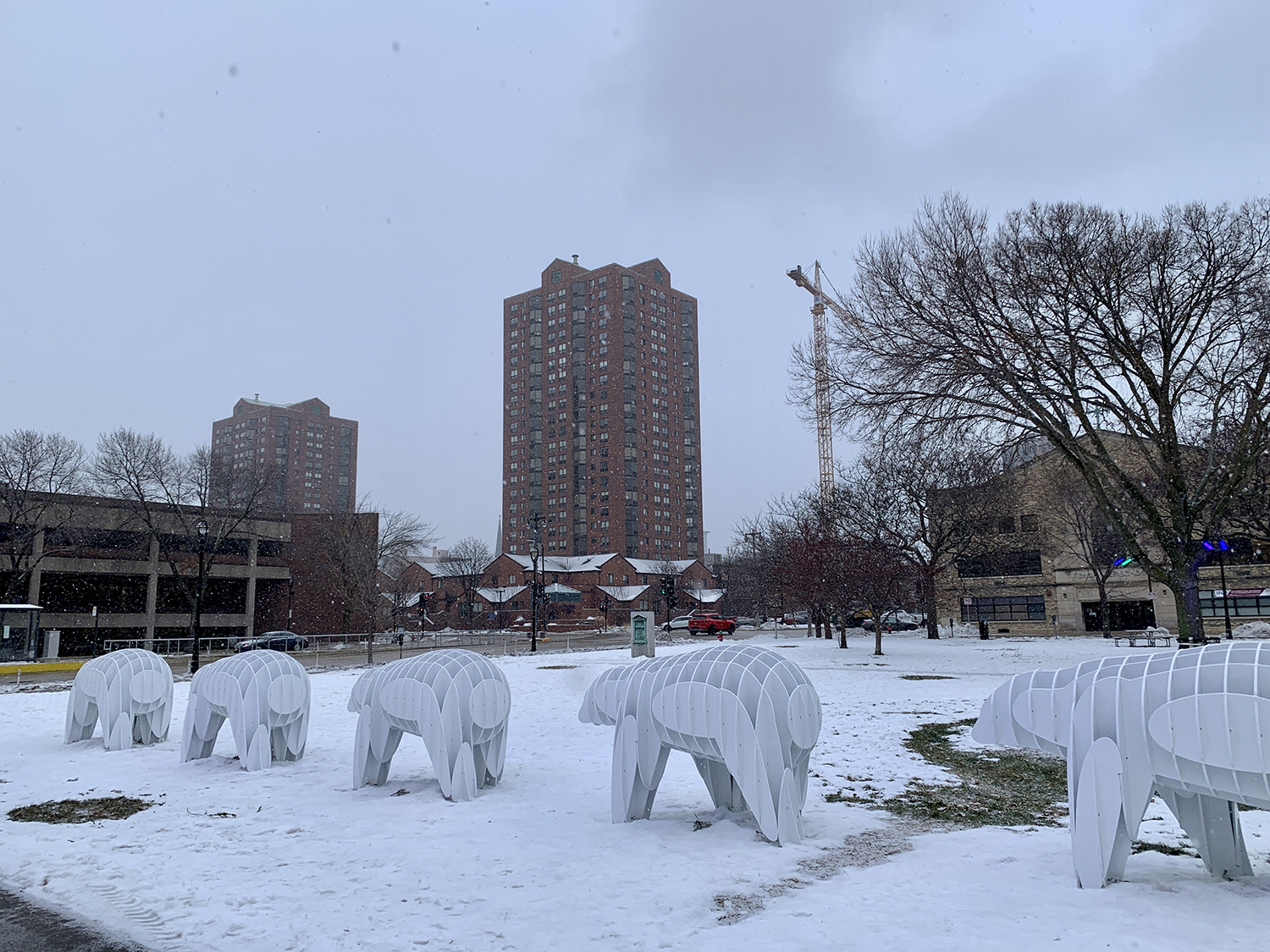 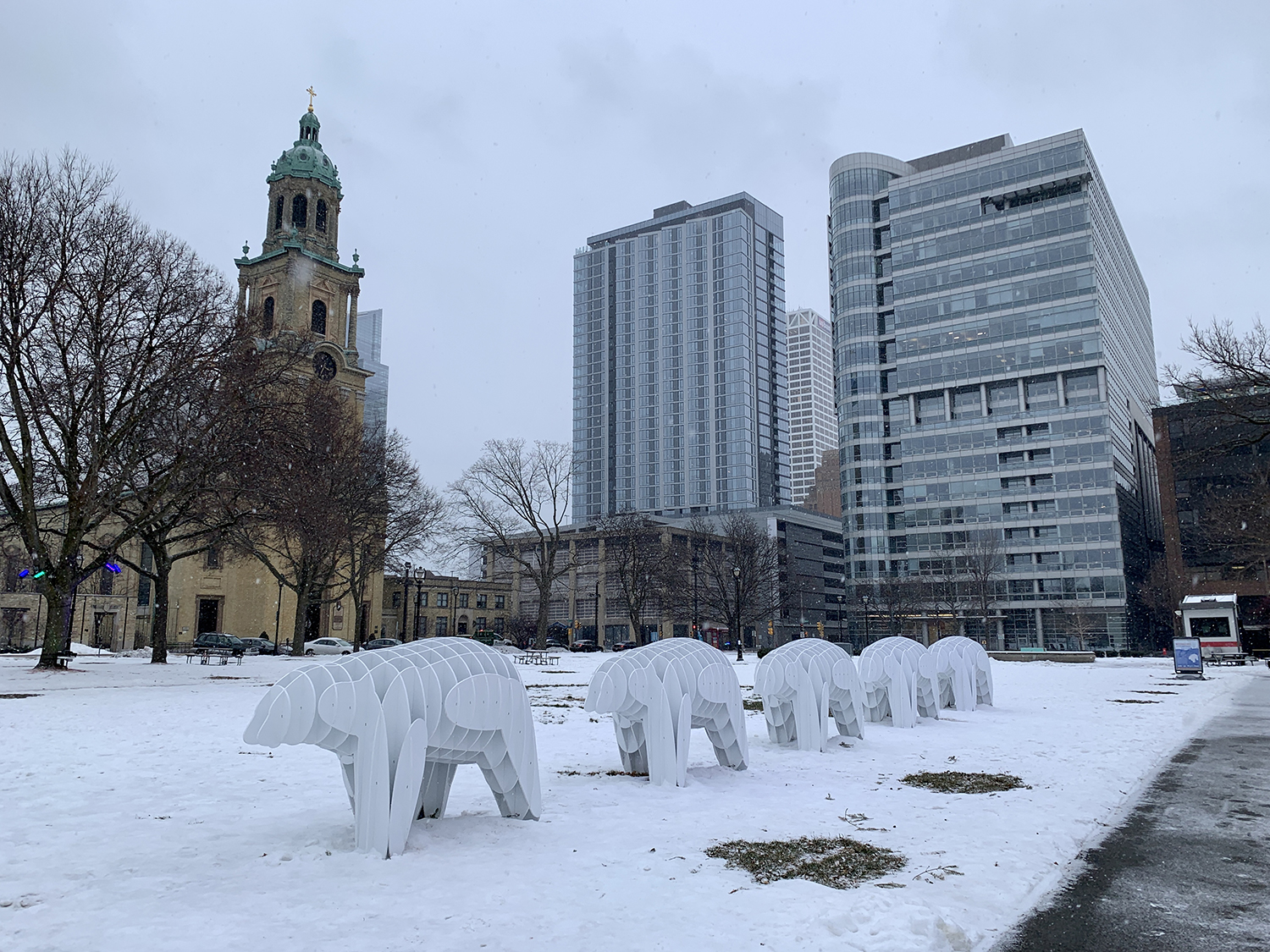 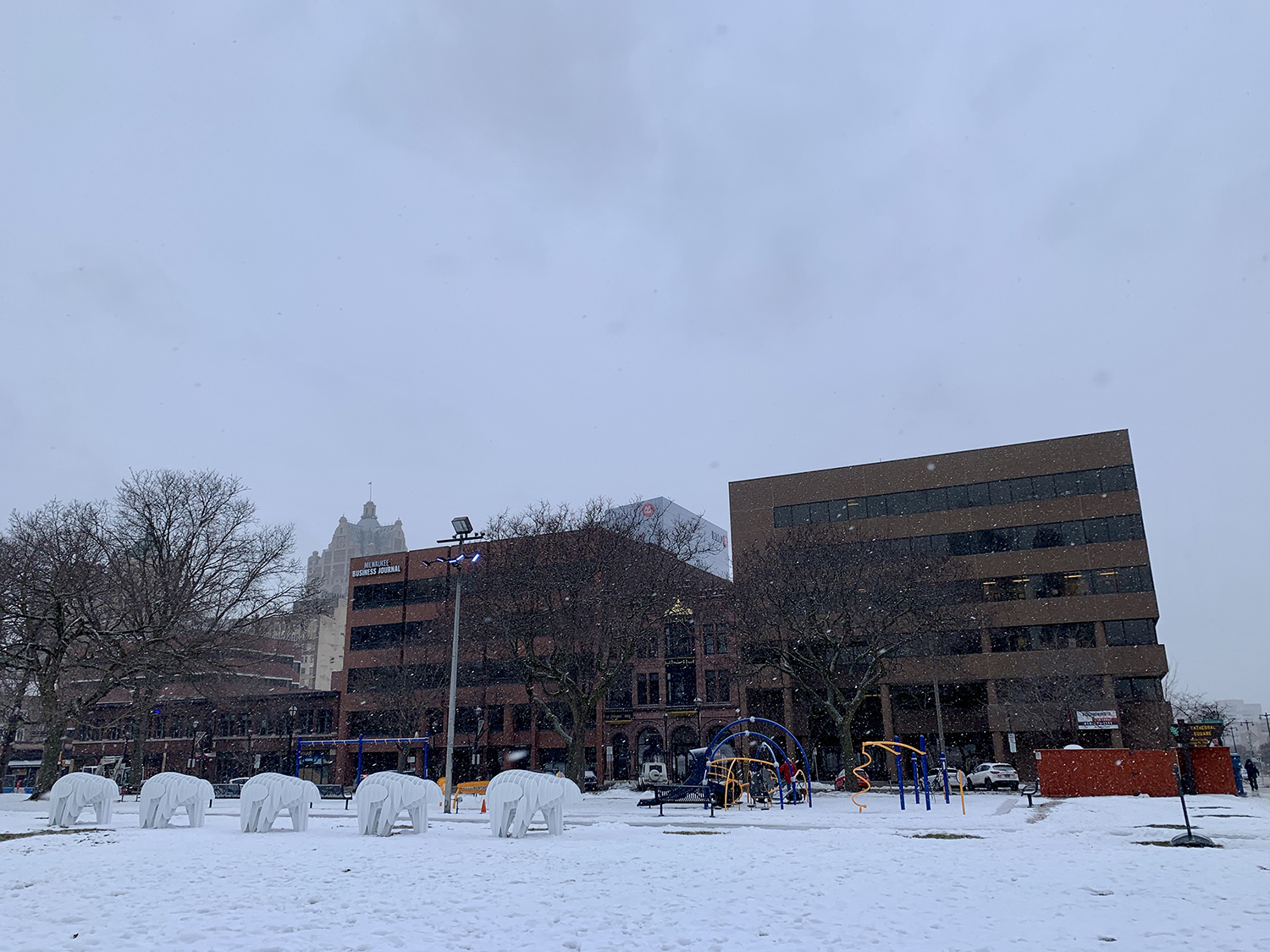 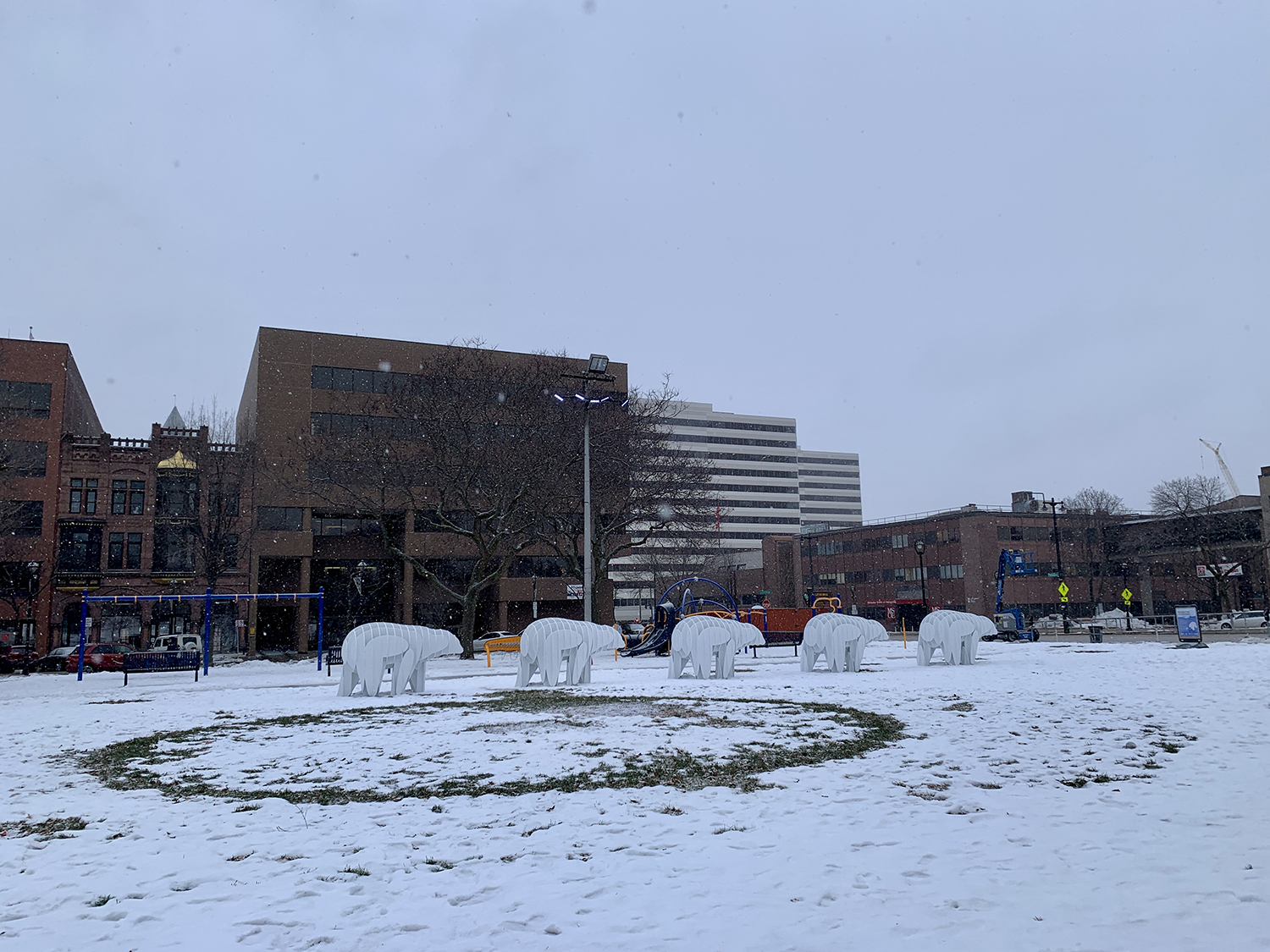 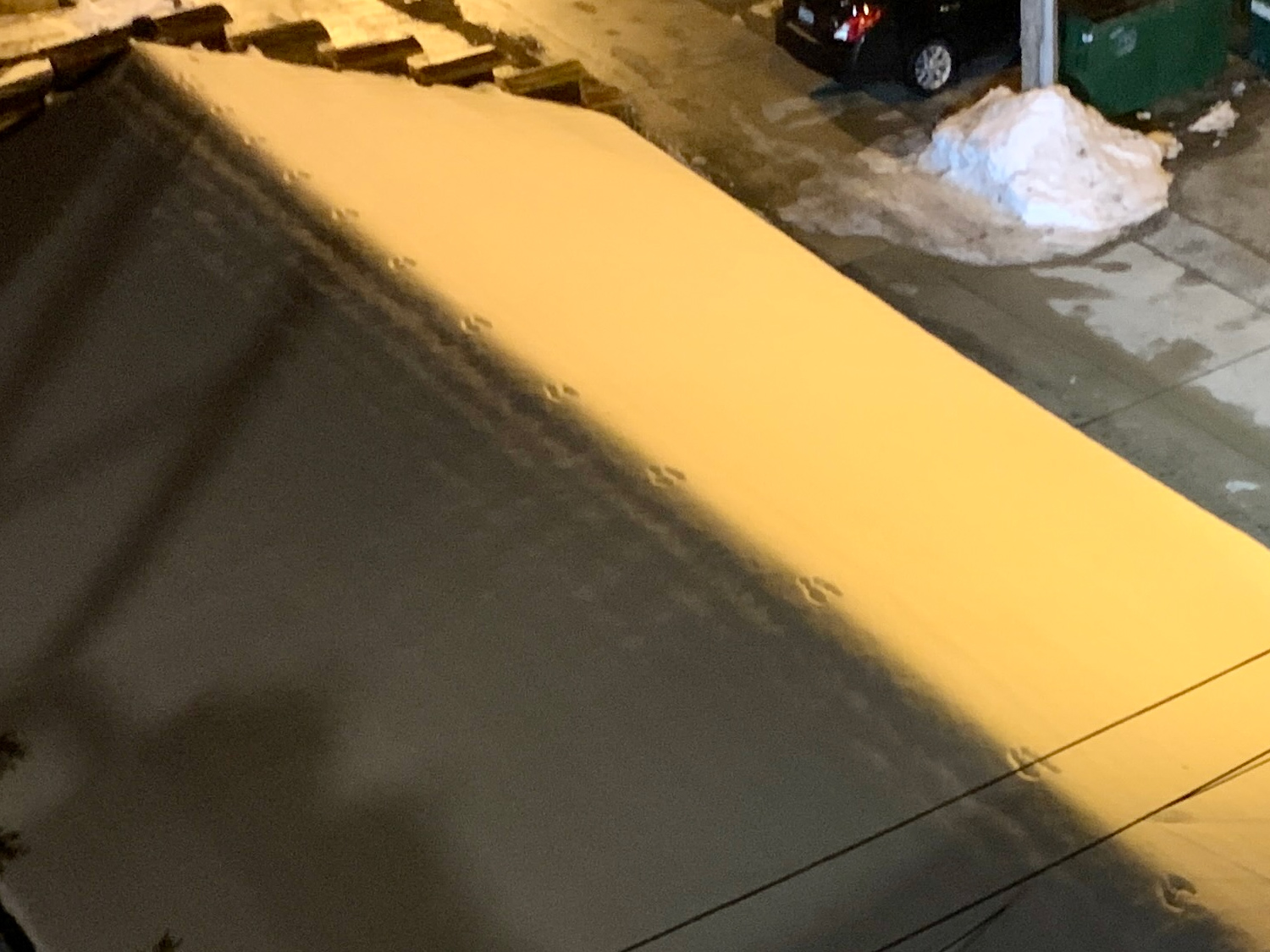 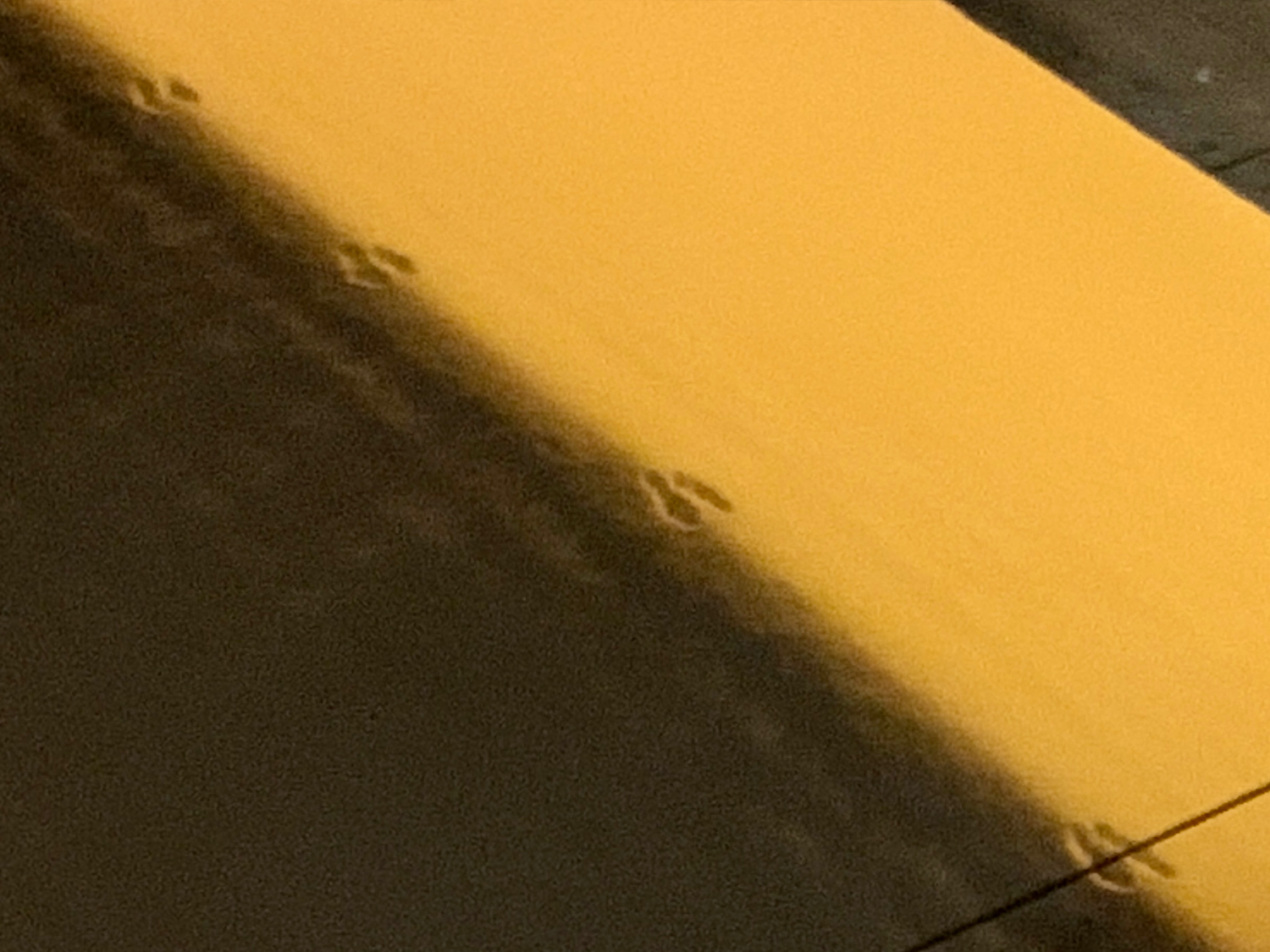 • I went fishing and I caught…something

• I saw Corey Feldman play the show of his life, knock his tooth out, and then look for his tooth

• Been blocked by Corey Feldman? Now there’s a patch for that