Last month, we introduced you to Toasty Vibes, an anthropomorphic marshmallow stoner and the mascot of the Brewers’ new Rookie-Advanced affiliate. Though we think the Rocky Mountain Vibes probably should’ve put s’more thought into the mascot, we’re apparently just huge squares who don’t get it. Toasty has quickly become Minor League Baseball’s chillest bro and the peace sign-throwing campfire snack has inspired hot-selling merchandise that’s emblazoned with messages like “Get Toasty” and “Don’t Harsh My Mallow.”

Recently, Toasty Vibes also became an inspirational guru of sorts. Last week, the team debuted the “Good Vibe Of The Day,” a daily feature where the crunchy mascot takes enough time between bong rips to dole out a tip to help make the lives of those around you just a little bit better. 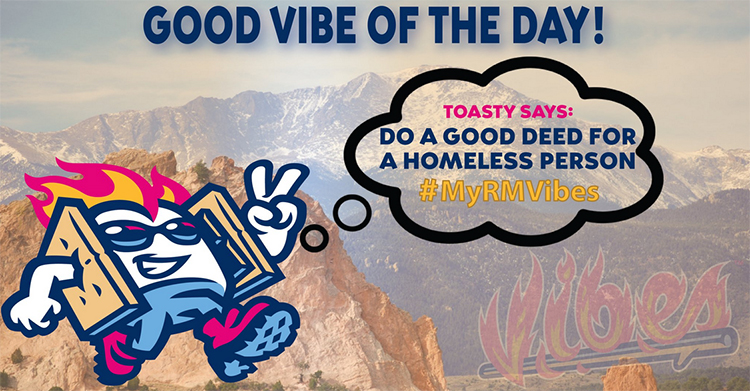 The Good Vibes range from sizable recommendations like helping out the homeless. 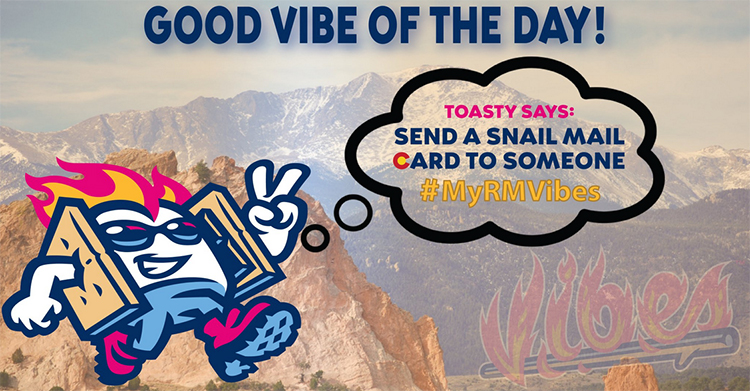 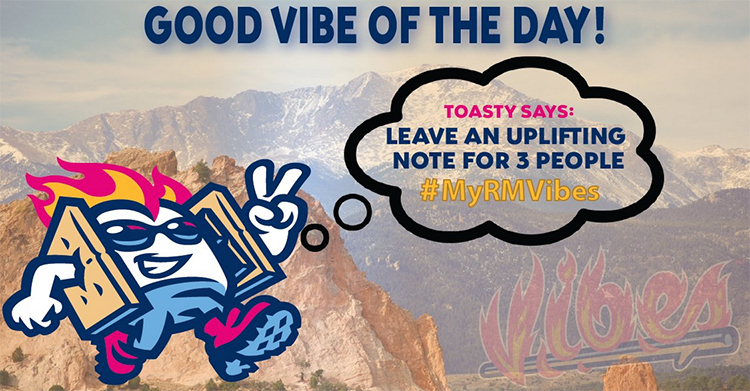 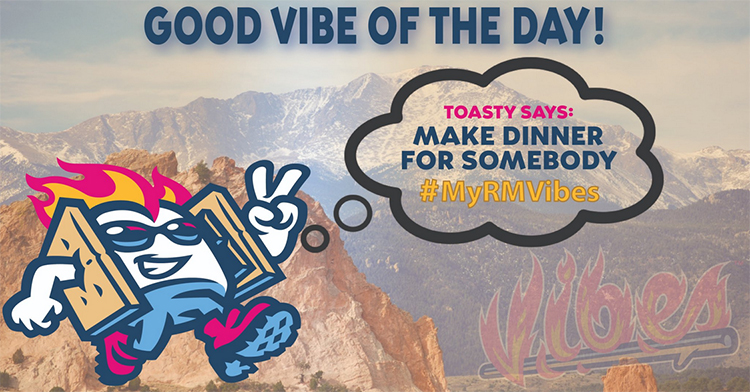 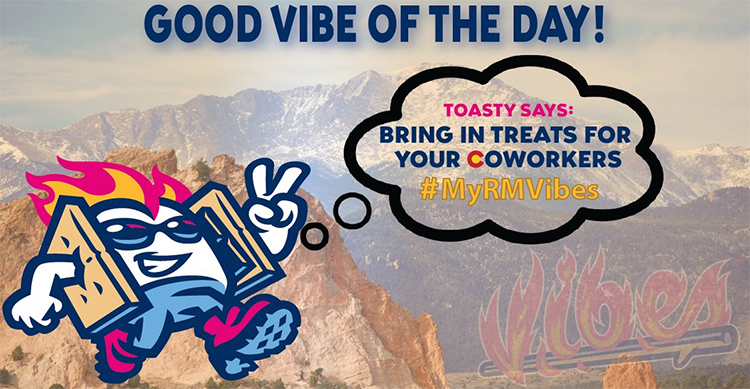 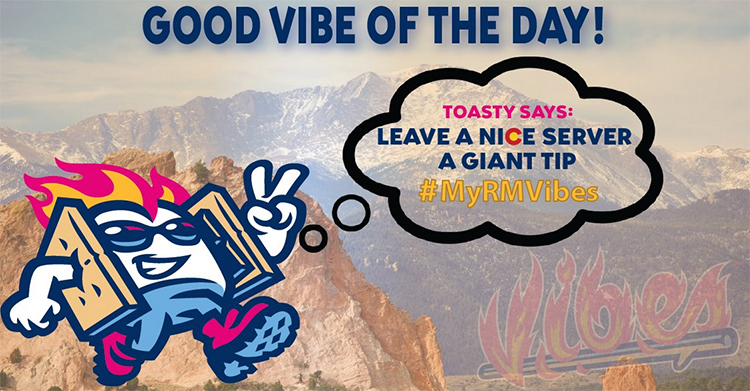 And suggestions to make food for loved ones and tip generously.

If the cold weather and ever-worsening state of this nightmare world have left you feeling down, follow Vibes Baseball on Twitter and let a fictional marshmallow man warm your soul on a (nearly) daily basis with his “Good Vibe Of The Day.” 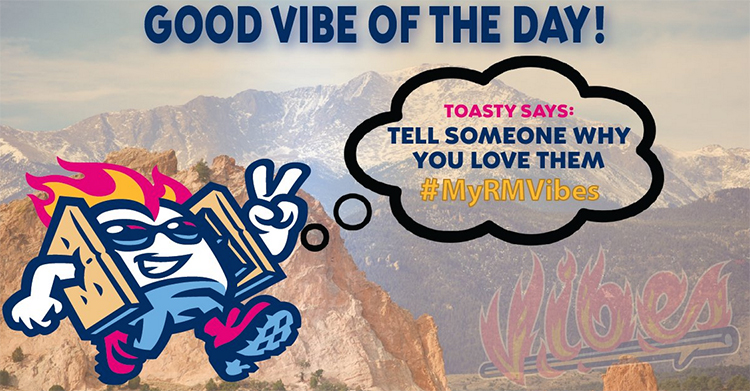