Back in July, the squad—which will begin play in 2019—held a “Name The Team” contest. The finalists of the fan submission process included: Happy Campers, Lamb Chops, Punchy Pikas, Throttle Jockeys, and Rocky Mountain Oysters. Instead of selecting an option from that unsavory quintet, the organization went rogue and wound up with the, uh, crunchy alternative.

Adding to the sort of absurdity that can only exist in the world of minor league sports is the team’s hilarious mascot. Yes, the Rocky Mountain club will be represented by none other than an anthropomorphic s’more named “Toasty Vibes.” With flames for hair and graham crackers in place of a shirt, the mellow mallow sports sunglasses and is depicted throwing up a peace sign as he struts his stuff in boots and blue slacks.

So there you have it. The new Brewers minor league affiliate has a stoner version of a campfire treat for its mascot. We miss the days when Biloxi Shuckers was as bad as it got. 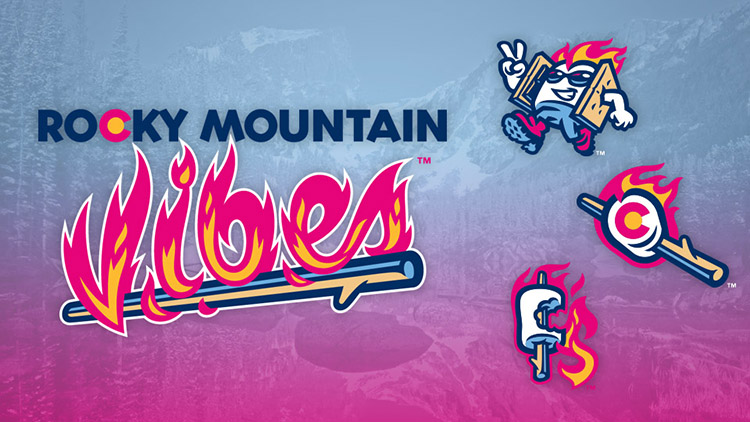