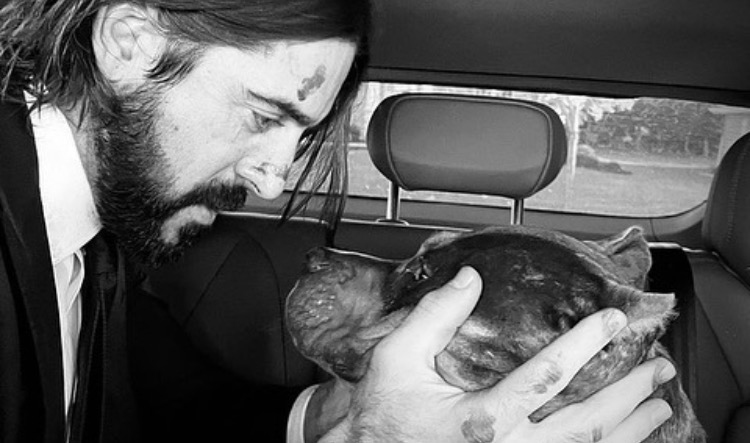 UPDATE: He went as John Wick. Congrats to anyone who guessed John Wick.

Even though he’s on the short list of best quarterbacks of all-time, he’s the greatest Packers player to ever live, and he’s without a doubt one of the four heads who would appear on the “Mount Playermore” of Wisconsin sports stars, Aaron Rodgers is also human. He’s a guy with his own likes, dislikes, passions, interpersonal relationships, hopes, and intentions that have nothing to do with the game of football. When he isn’t on the field, he owes nothing to anyone.

As such, he’s able to skip mini camp in favor of singing along to Taylor Swift songs while on a Hawaiian vacation with actors I’ve never never heard of. He’s allowed to express his frustrations to the media…or, conversely, say and do nothing of substance to clarify his feelings as an entire organization and its fan base are left to wonder what’s going to happen. And he can grow out his hair as long as he wants for whatever reason he wants.

Last week, Rodgers acknowledged his attention-grabbing hairstyle during his weekly appearance on “The Pat McAfee Show,” saying he has been growing his hair out for almost a year for the sake of a Halloween costume. Cool. That’s not news (though so many places wrote about it). It honestly doesn’t matter. It has nothing to do with his on-field performance. It’s not a distraction. It’s absolutely his right to have whatever hairstyle he wants. With all that being said, we’re must admit we’re now totally wondering what the two-time MVP will be dressing as this Halloween.

In recent years, Rodgers has suited up at Uncle Rico from Napoleon Dynamite and a member of the The Life Aquatic with Steve Zissou crew. So the mind reels when considering the number of Aaron Rodgers costume possibilities that are out there. The one hint he gave in the McAfee interview is he’s going as “somebody who is a hero of [his] who has longish hair.” Though that doesn’t really narrow it down, it’s at least enough info to help us be able to make some educated guess about his Halloween costume. Here are our top five guesses, listed in order of likelihood. Please add your guesses in the comments for a chance to win a prize. 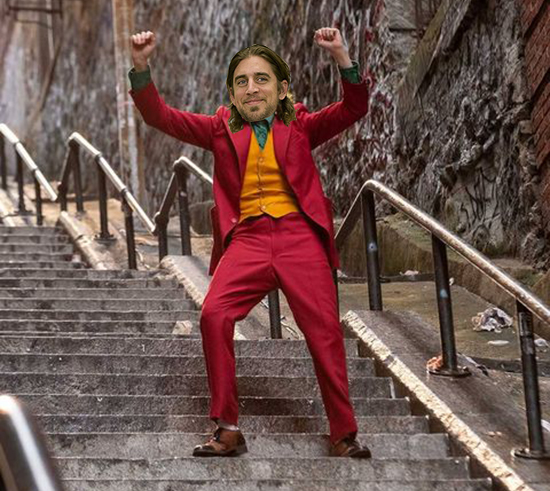 I’m scared to even suggest this, but is it possible the combination of Green Bay drafting Jordan Love and cutting Jake Kumerow made Aaron Rodgers… Jokerfied?! Oh no. 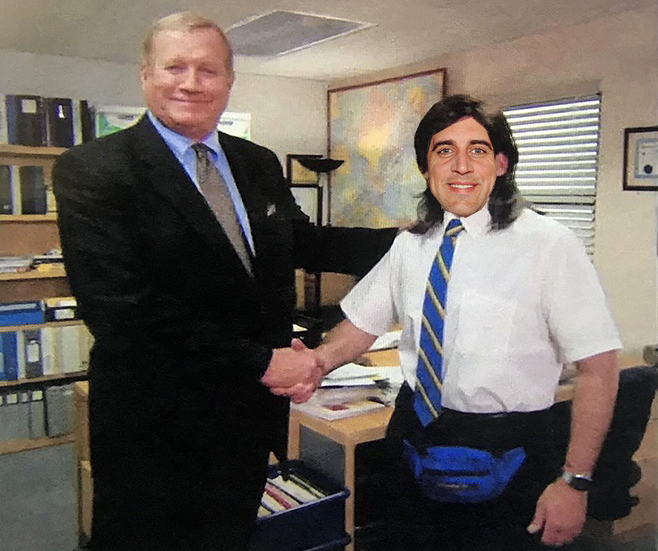 I mean, he likes The Office a lot. And being like 16 years late on his costume concept seems to fit his theme from past Halloweens. 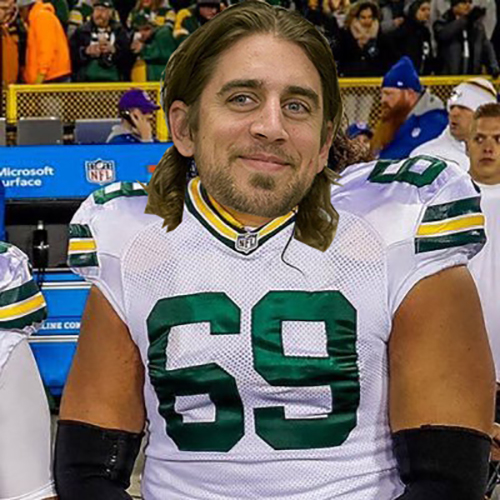 Somebody who is a hero of his who has longish hair? Sounds like a tribute to his injured teammate and good pal David Bakhtiari. 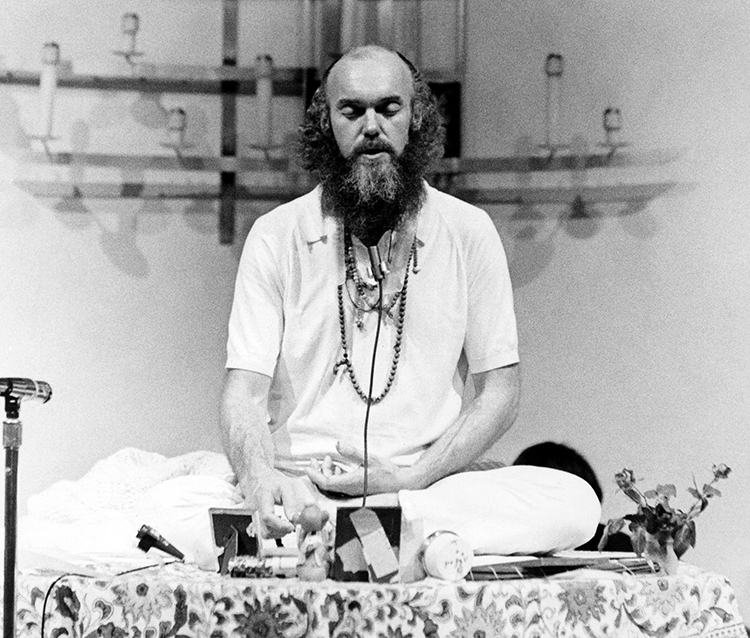 I don’t feel like doing this Photoshop, so just imagine Aaron with a bald cap and a bunch of hair coming out the sides or some shit. I’m willing to bet Rodgers is way into this spiritual teacher, “modern yoga guru,” psychologist, and author of Be Here Now.

The “Motorcycles” Guy From I Think You Should Leave 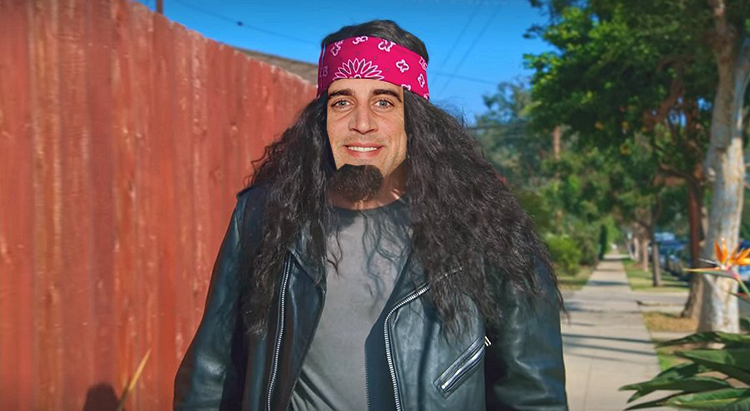 “Yeah guys, they have motorcycles. And a lot of other stuff too.” This easily-surprised hog chopper enthusiast is definitely a hero of mine with longish hair.

Even though we’re like 99 percent sure it’s going to be one of these people, we also encourage you to submit your own Aaron Rodgers costume guess. Limit one guess per person. The first person to guess it correctly will win a Milwaukee Record prize pack. Good luck!