Last Friday, Milwaukee Record hosted our fifth annual Local Coverage show at Turner Hall. There, a diverse cast of six Milwaukee acts took the stage to perform (approximately) 15-minute sets of another project’s material. Best yet, the concert doubled as a benefit, with all profits raised being donated to Milwaukee Women’s Center. Even though we might be a little biased, it was nothing short of awesome. Approximately 250 people braved the cold and snow to come out to support our cause and to take in a once-in-a-lifetime Milwaukee music collaboration. 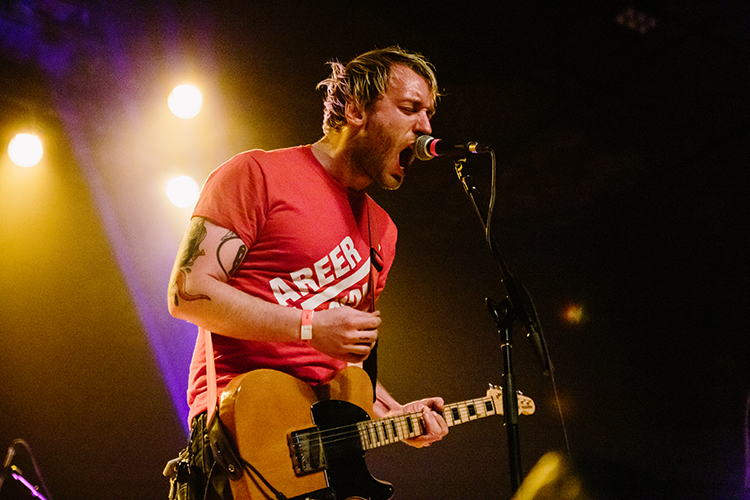 Instead of trying to recount the events of the show itself, we’ll just settle for saying thank you. First and foremost, a huge thank you to Direct Hit!, Paper Holland, Amanda Huff, Something To Do, Nickel&Rose, and LUXI for taking on this daunting task. Without their work and creativity, this show simply would not have been possible. 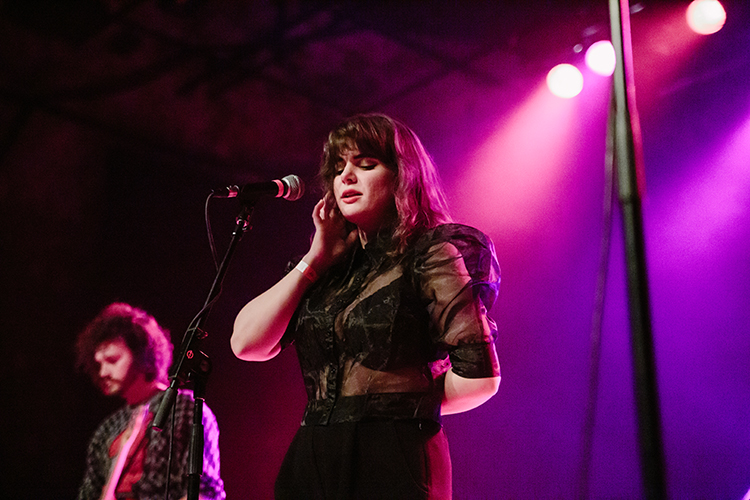 Though the majority of credit goes to the musicians involved, this event was improved even more through the generosity of countless businesses, organizations, and individuals. A huge thank you goes out to our presenting sponsors: Gruber Law Offices, Educators Credit Union, Nail Bar Milwaukee, and Stag Barbershop. The work WMSE and 88Nine put in to get the word out (and to also emcee to event) was also a huge help. Of course, Company Brewing—who brewed our delicious Re-Porter beer—was invaluable to the cause as well. The bars and restaurants that bought the beer also brought considerably more funds to the Women’s Center. 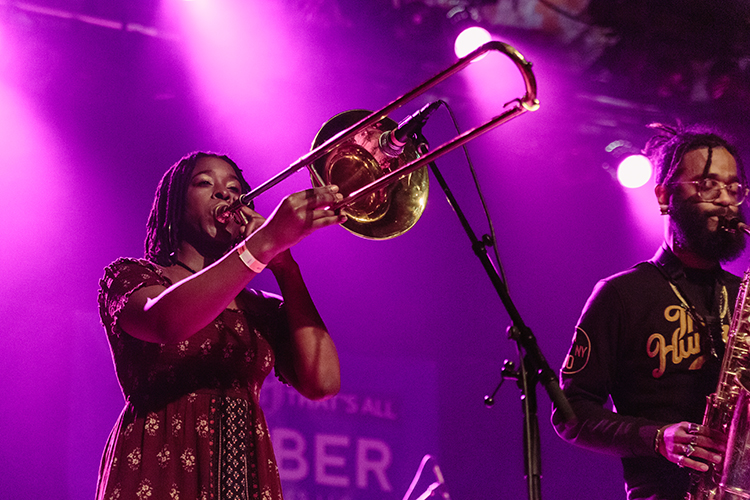 Money was also brought in through sales of raffle tickets. Wonderful volunteers from 88Nine and WMSE sold tickets for raffle items donated by dozens of area businesses. And a special thanks to Company Brewing, Surly Brewing, and Classic Slice for supplying performers with food and drinks backstage. Andrew Tyra provided the flyer and beer poster art. 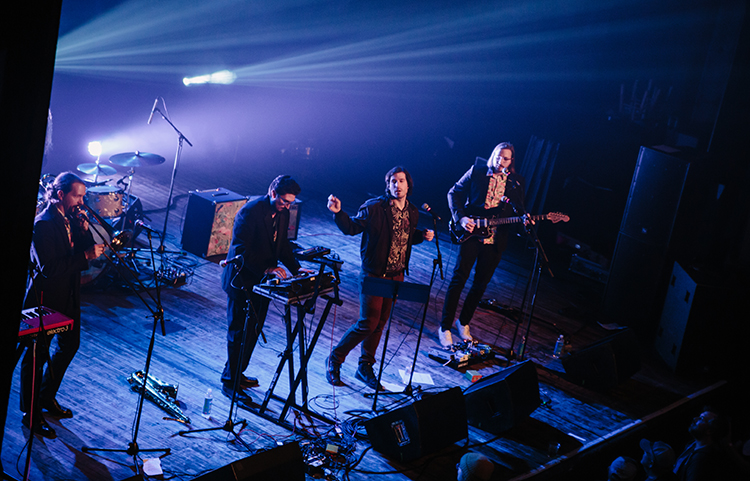 Most importantly, thank YOU. Thanks for coming out to witness this strange concept and for giving money to a worthy organization. A special thanks to Bob Klein, Pam Klein, and Ethan Miller for their generous pledge of $2,500. Including that donation, a generous donation from Pabst Theater Group, beer sales, raffle earnings, and sponsorship, Local Coverage 2019 raised a total of $7,611.73. Yes, attendance was a bit down compared to the last three years, but we’re still so proud to have played a part in bringing Milwaukee musicians, businesses, and local music fans together for a fun and charitable show unlike like any other in town. Thanks to all who helped make Local Coverage great. It could not have happened without you.

[All photos by Kristy Tayler] 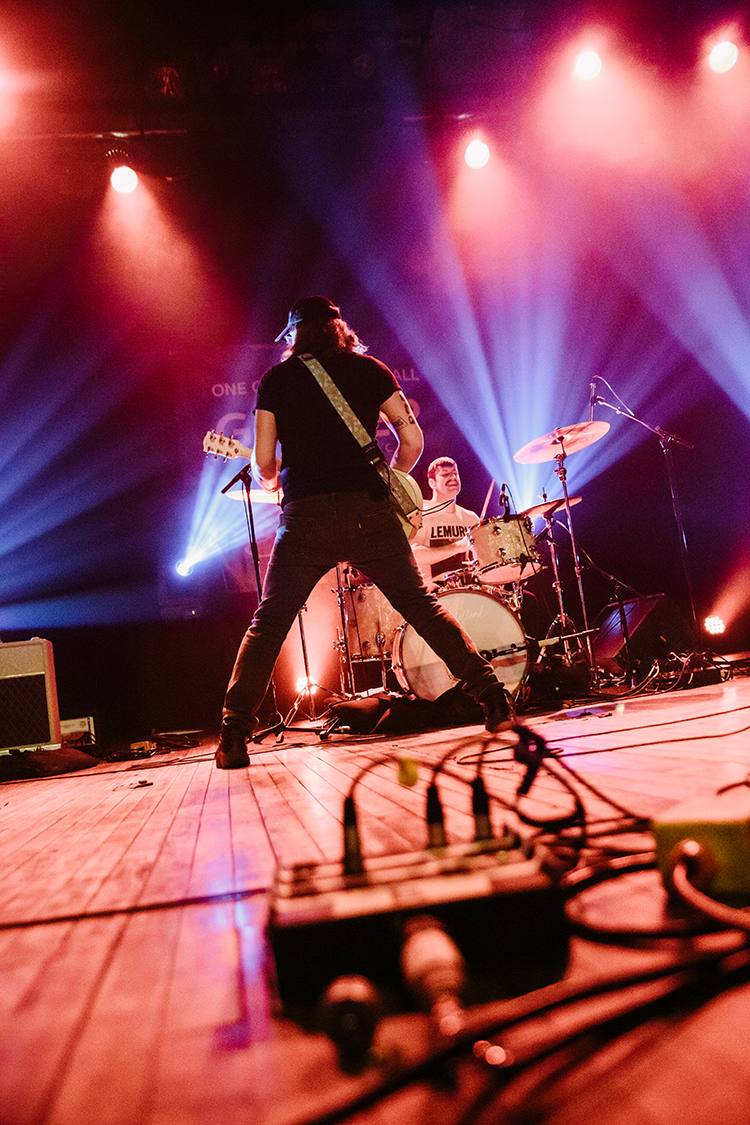 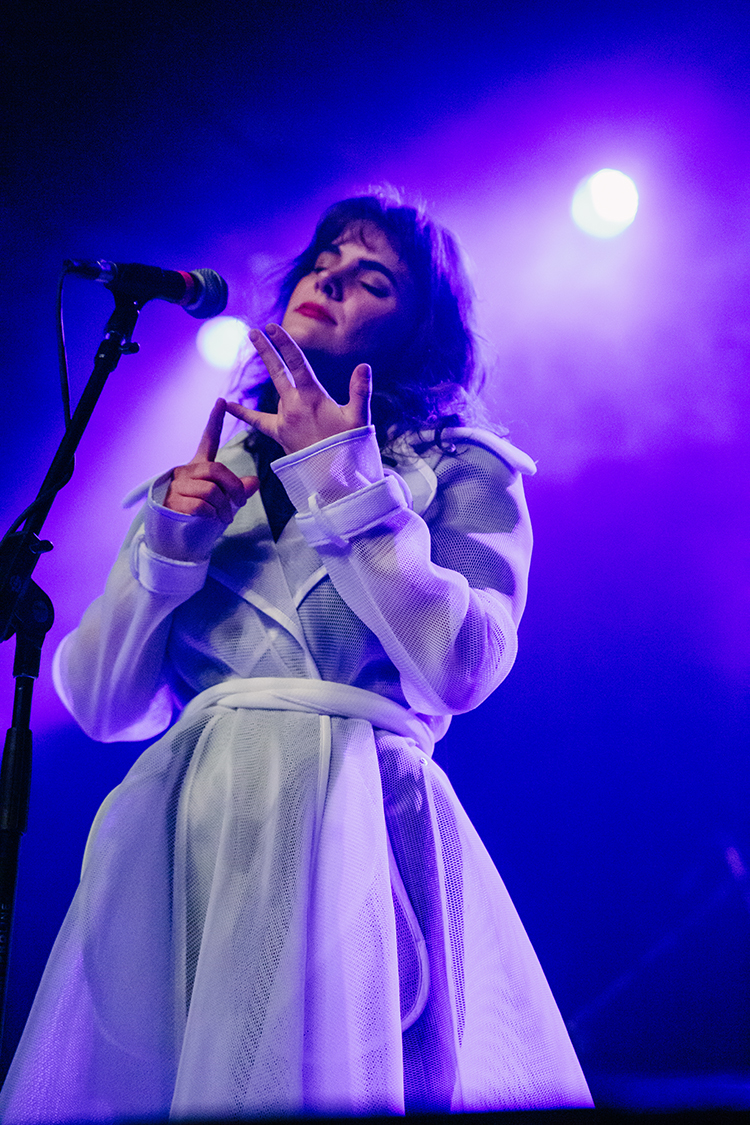 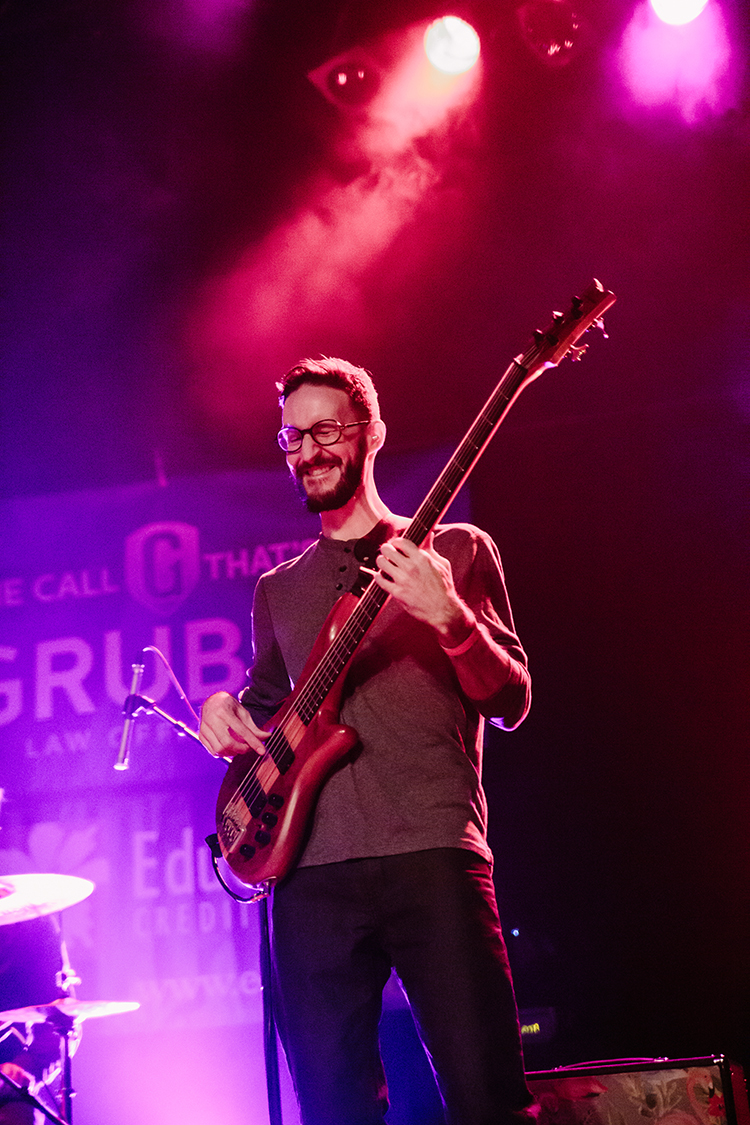 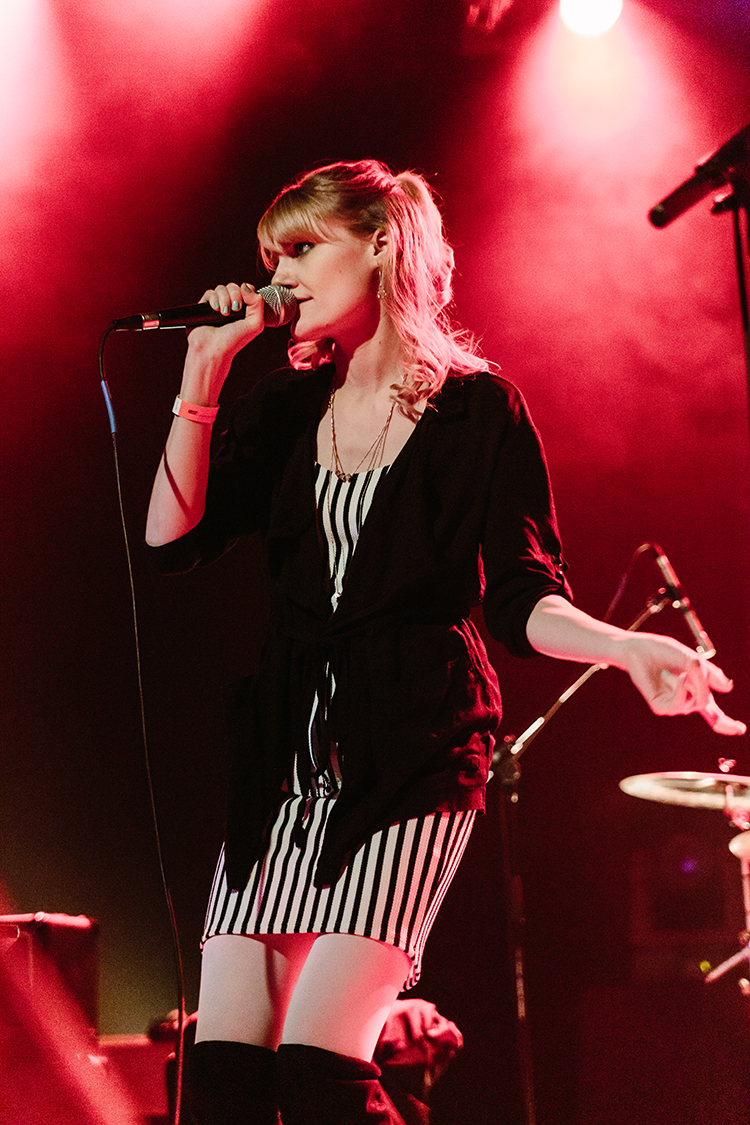 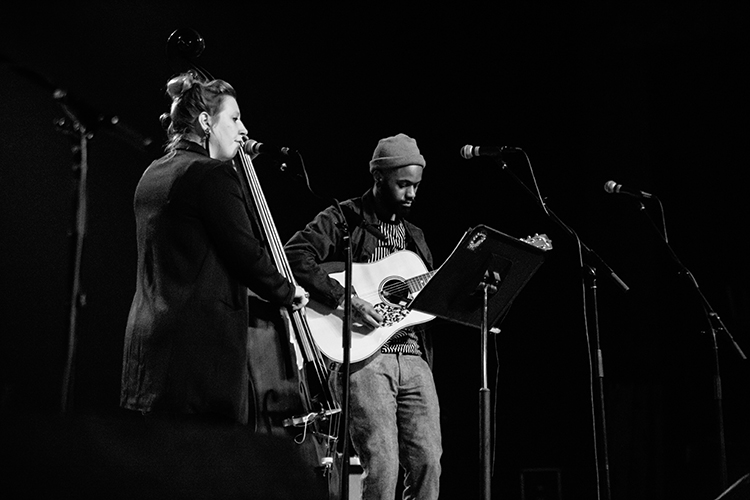 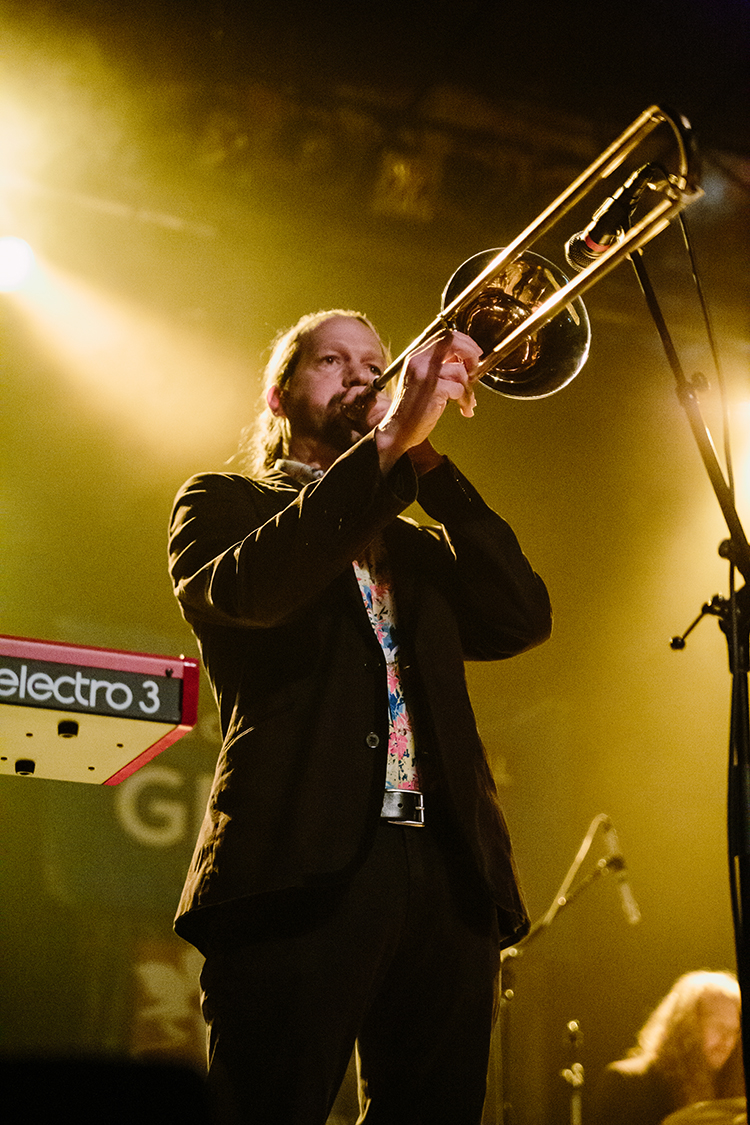 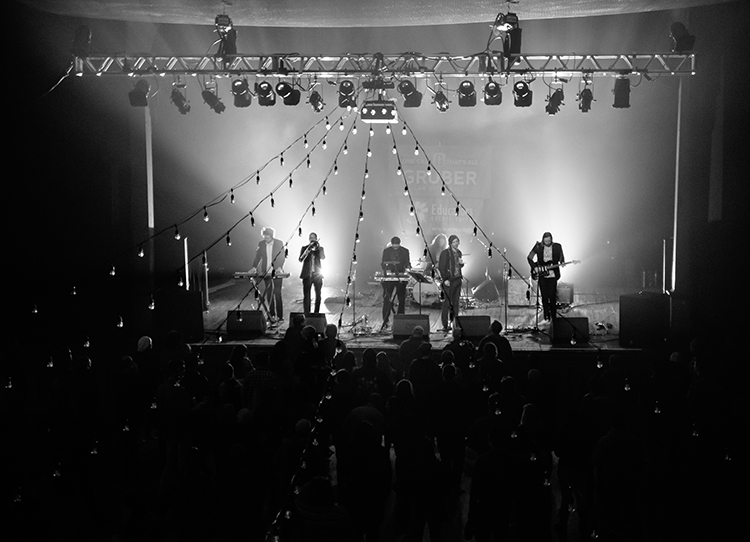 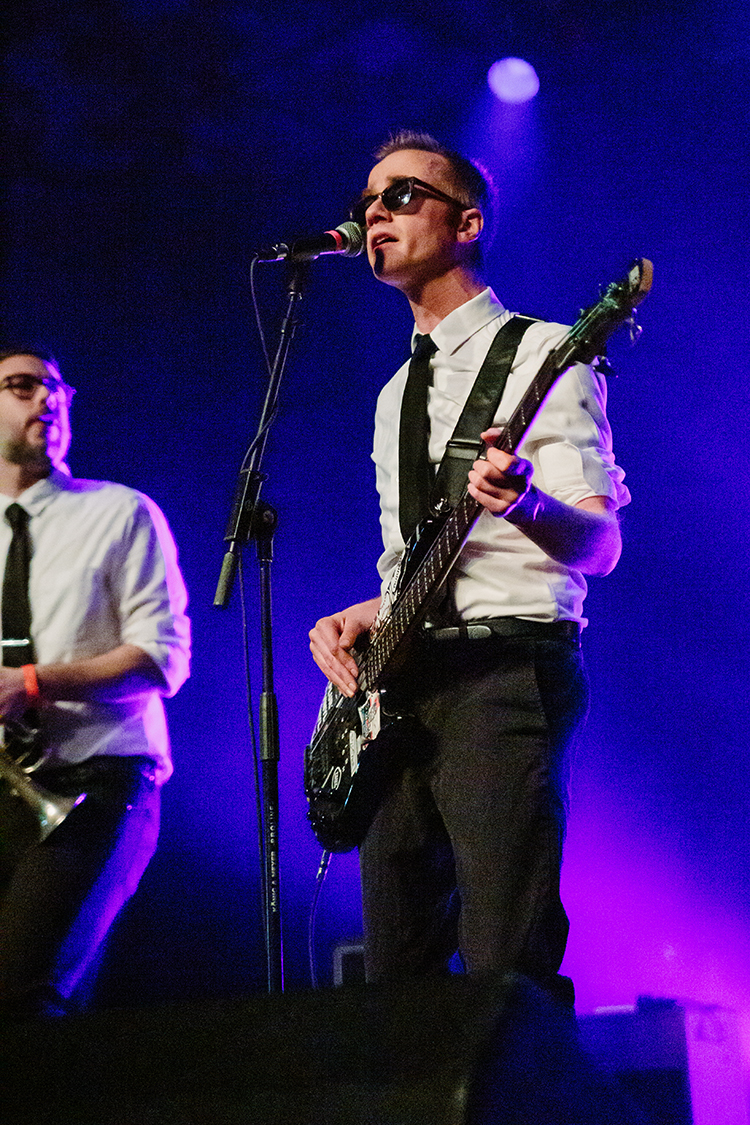 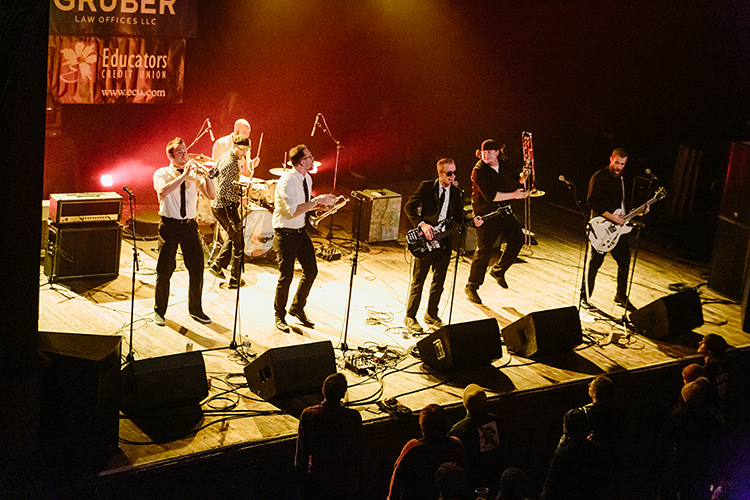 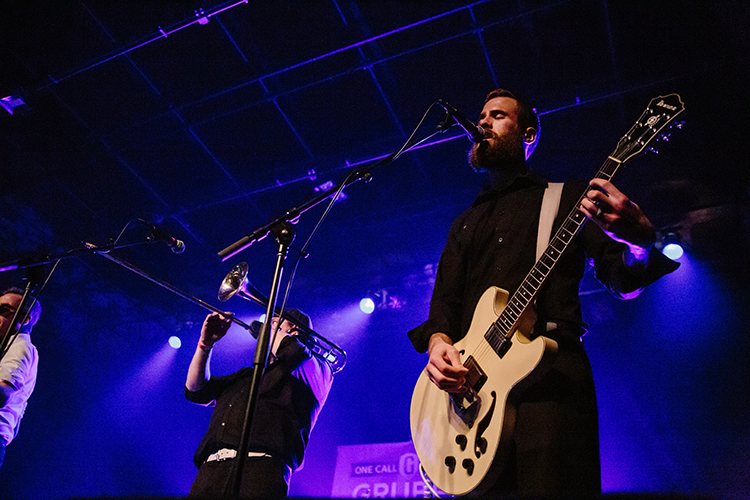 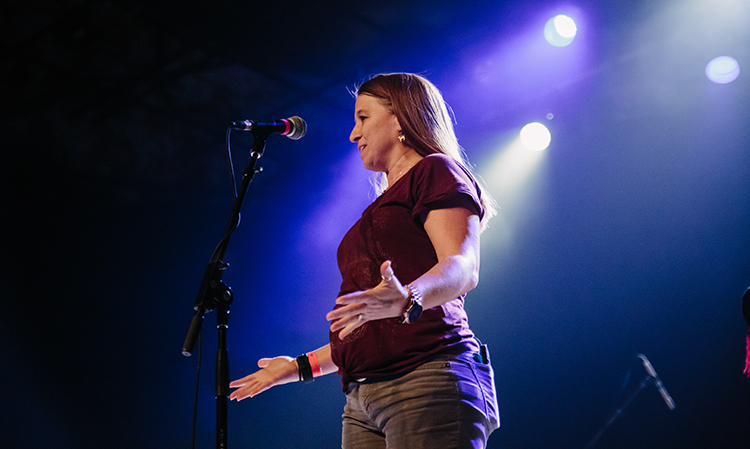 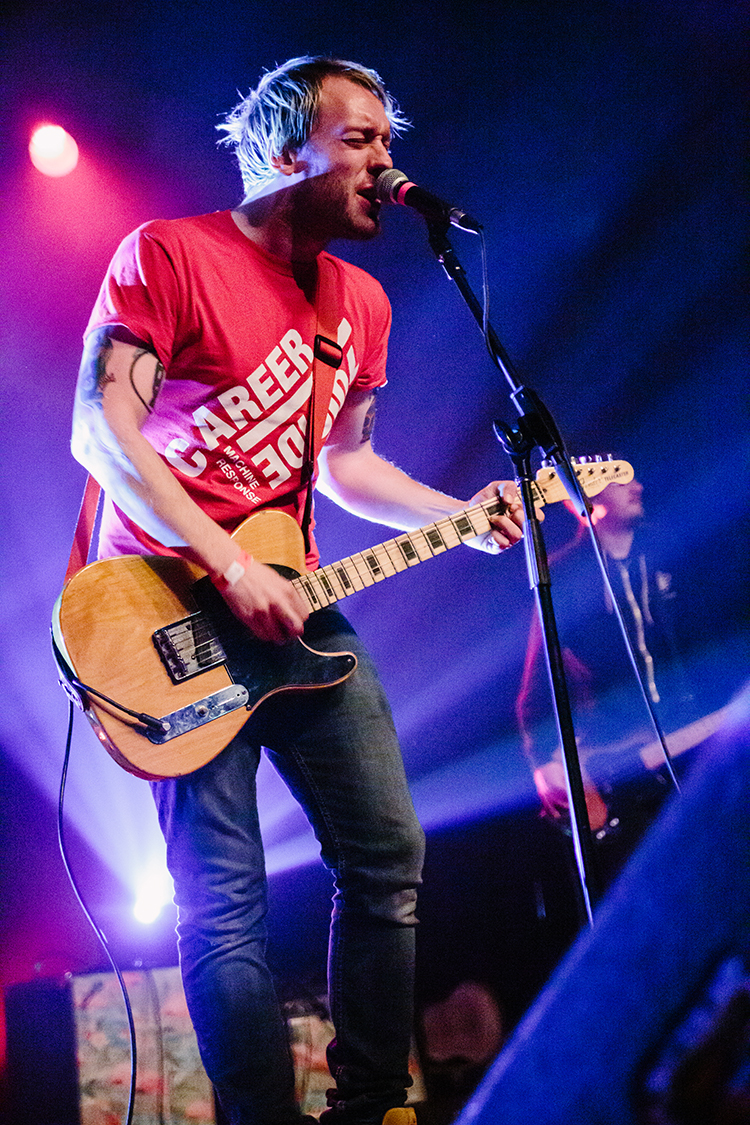