Last summer, WMSE eased its way into the beer business by tapping Smash Ale, a limited release pilsner brewed special for the listener-supported station by Sprecher. Given the positive response and flurry of fun events the station hosted in accordance with the new beer, WMSE decided to bring Smash Ale back this summer, if only in name alone.

This time around, Company Brewing made the beer and, with the new brewer comes significant and encouraging changes to the flexible Smash-style beer. The new Smash Ale features Wisconsin-grown nugget hops, English ale yeast, and Munich malt. It’s the first Munich single malt Company owner/brewmaster George Bregar has ever attempted, but it’s a vast improvement between years. The malt provides a much darker hue than last year’s translucent yellow pils. The nugget hops have upped the ABV from about 4.5 percent to 6 percent and added a dash of bitterness to increase the IBU from 33 to 50. Even with the changes to the bitterness and body, the final product is something that could (and should) be enjoyed throughout the summer…or at least as long as it lasts.

The first run—which was brewed two weeks ago—will yield just over 14 half barrels. WMSE members can get the first taste of the new and improved Smash Ale tonight at Company Brewing from 6-9 p.m. Friday marks the first opportunity for non-members to try Smash, when Urban in Bay View taps the new brew. More tappings are being planned for the coming months, including events at Club Garibaldi, Cactus Club, among other places. 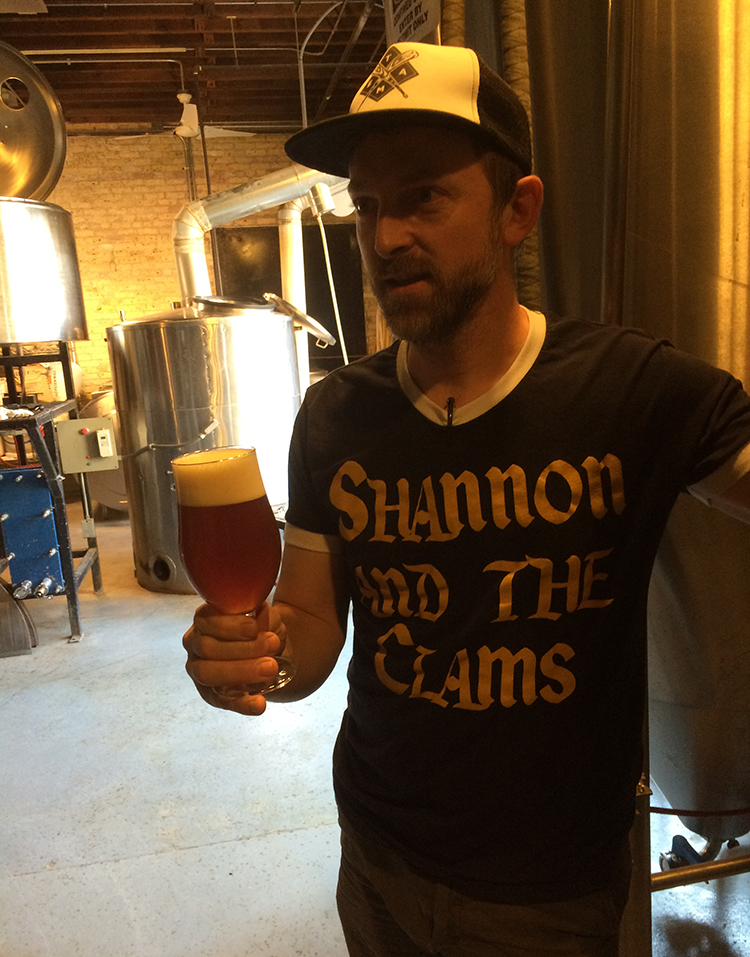