Has it really been 10 years since Transfer Pizzeria Cafe opened on the corner S. 1st and W. Mitchell streets? Yes, yes it has. Co-owners John and Russell Rossetto are celebrating the big anniversary this week—and, what’s more, celebrating the completion of a long-in-the-works expansion. Let’s take a look, shall we? 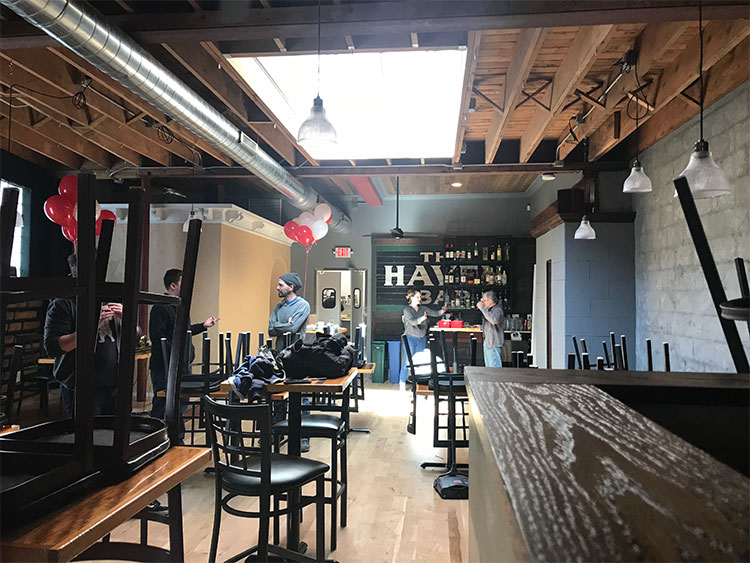 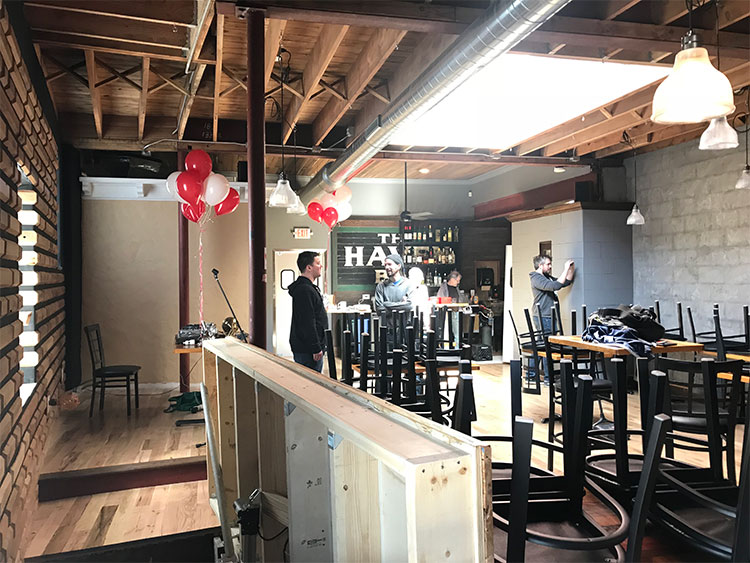 The expansion occupies the building immediately to Transfer’s west. Along with increasing the restaurant’s kitchen and prep area—and allowing for takeout and delivery—the new space will serve as an ADA-compliant events room. Private parties, meetings, community gatherings, and concerts of up to 60-75 guests will be able to utilize the room. A small stage for live music, a newly installed skylight, a wall that will be dedicated to work from local artists, a full bar with two beers on tap (for now), and two restored “ghost signs” (Haven Tavern and Fox Head beer) are also included. An outdoor patio in the back of the building is planned for next year.

“We have been involved with the planning and build-out of this expansion for awhile,” says John Rossetto in a press release. “It has been an interesting project as we unearthed pieces of Milwaukee’s past and brought some long-forgotten memories back from the dead, while we updated the expansion for our needs.” 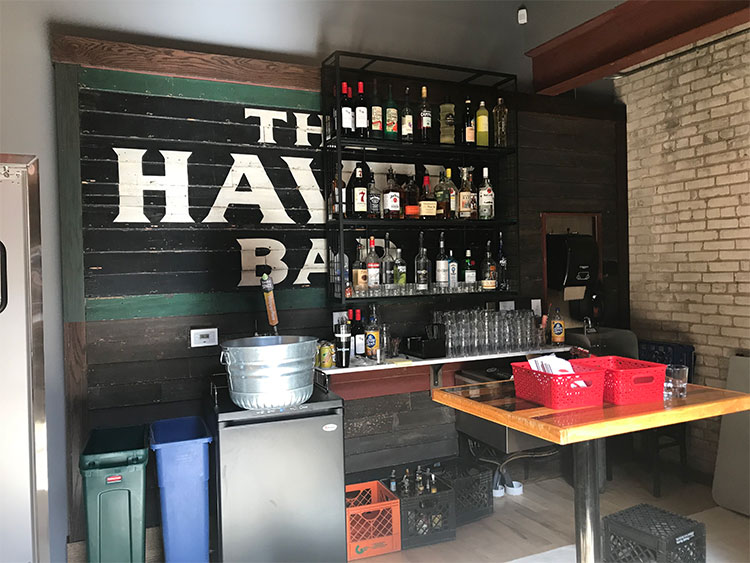 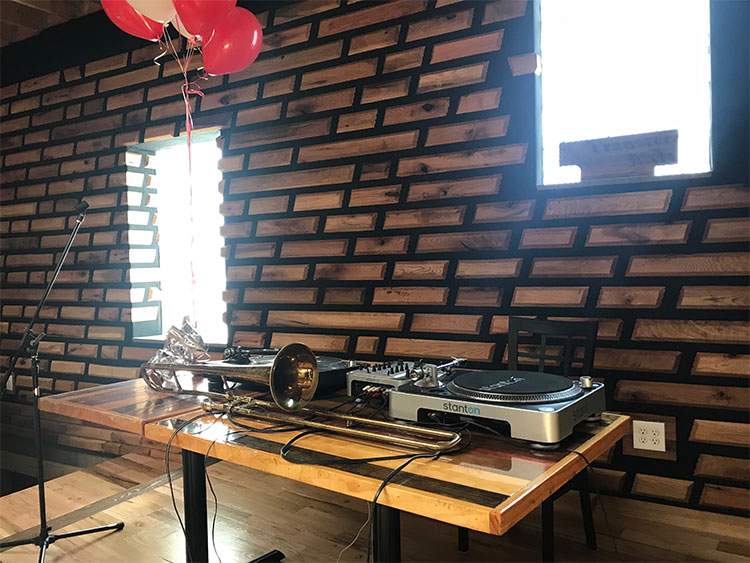 Keep an eye on Transfer’s website for upcoming tenth anniversary/expansion celebrations. “It will be nice to finally be able to pull the curtain back on the new event space at a time when we can thank the people who have helped support us over the years,” Rossetto says. 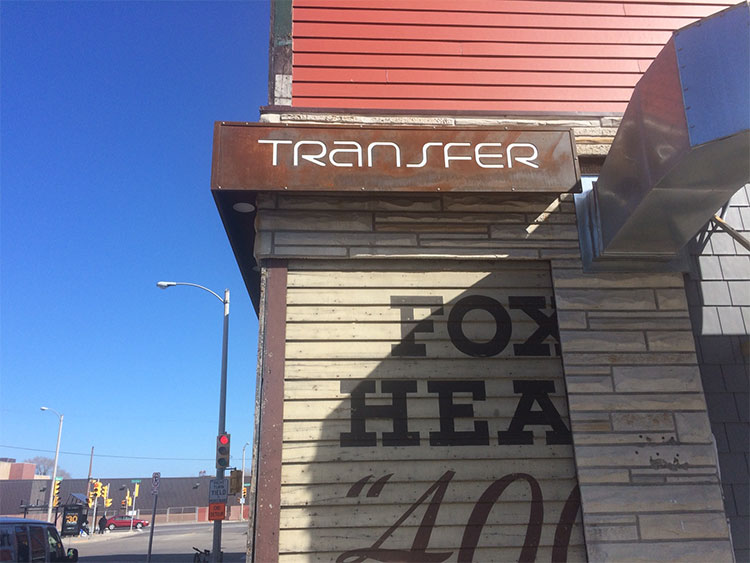