Last month, The Sugar Maple in Bay View hosted a special release party for My Turn: Junk. The kettle sour created by Lakefront Brewery Export Manager and Social Media Manager Andy Junk is the 31st limited-edition beer made for the brewery’s employee-focused series. A few weeks later, the well-received beer that made history by being Lakefront’s first kettle sour also made news when the brewery voluntarily recalled it because it was “at risk for explosion.”

On Wednesday, September 18, The Sugar Maple will share its stockpile of My Turn: Junk—which, by the way, is totally safe to consume—during an event they’re calling the “Last Blast!” From 7 p.m. to 10 p.m., the bar will offer the beer on tap and, “for the brave,” in bottles while supplies last. Each purchase will also enter customers in a raffle to win a sixer of the so-called “volatile beer.” Undeterred by the controversy his beer caused, Andy Junk will also DJ the event.

If you’re looking for one last chance to enjoy My Turn: Junk out in the wild, or if you want to sample it for the first time before it’s gone forever, throw caution to the wind and enjoy one last blast at The Sugar Maple next month. 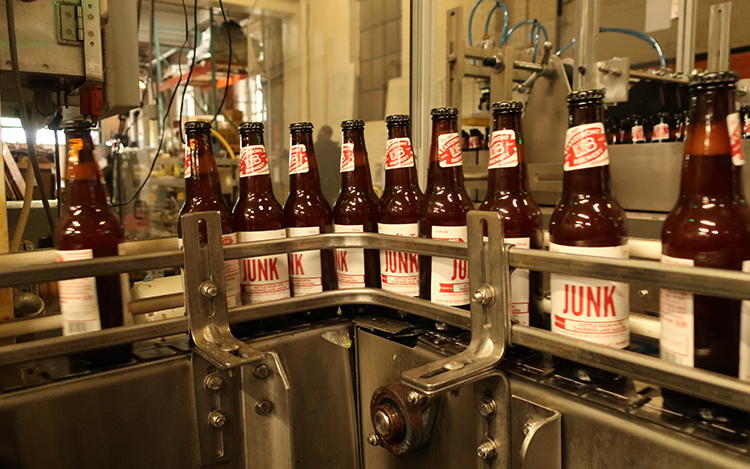