Hey! Minneapolis’ Indeed Brewing is just about ready to open its pilot brewery and taproom in Milwaukee. The new Walker’s Point location, 530 S. 2nd St., will open to the public on Friday, September 6 with a ribbon-cutting ceremony at 3 p.m. Neat!

“Our new Milwaukee brewery and taproom is a huge achievement for our seven-year-old brewery,” co-owner Tom Whisenand says in a press release. “It’s a major milestone in our mission to deliver people great beer and experiences.”

In November 2018, Indeed announced the purchase of a building at 530 South Second Street in Milwaukee to build an 8,000 square foot 10-barrel brew system and taproom. Ten months later, the company will open the doors to its new space on Friday, September 6th, with a ribbon-cutting ceremony at 3 pm. The public and members of the press are invited to attend this ceremony and explore the new brewery and taproom, open-house style.

As guests arrive, they will be greeted with a full view of the brewhouse, opening up to a taproom filled with Chuck U art, a historic Hamm’s Brewing back bar, and plenty of seating in the main bar and biergarten in the rear. Indeed Milwaukee’s taproom hours will be Wednesday-Thursday 3-11pm, Friday-Saturday 12-11pm, and Sunday from 12-8pm, with happy hours from 3-6 pm on Wednesday and Thursday.

The leader of the expansion project and co-owner, Tom Whisenand, is excited to see the space come to life. “Our new Milwaukee brewery and taproom is a huge achievement for our seven-year-old brewery,” he explains. “It’s a major milestone in our mission to deliver people great beer and experiences.”

About Indeed
At Indeed Brewing Company, we’re cultivating an artfully eclectic line-up of beers from the heart of Northeast Minneapolis and our new home in the Walker’s Point neighborhood of Milwaukee. We are thirsty creatures, Indeed. There’s more to explore at www.indeedbrewing.com 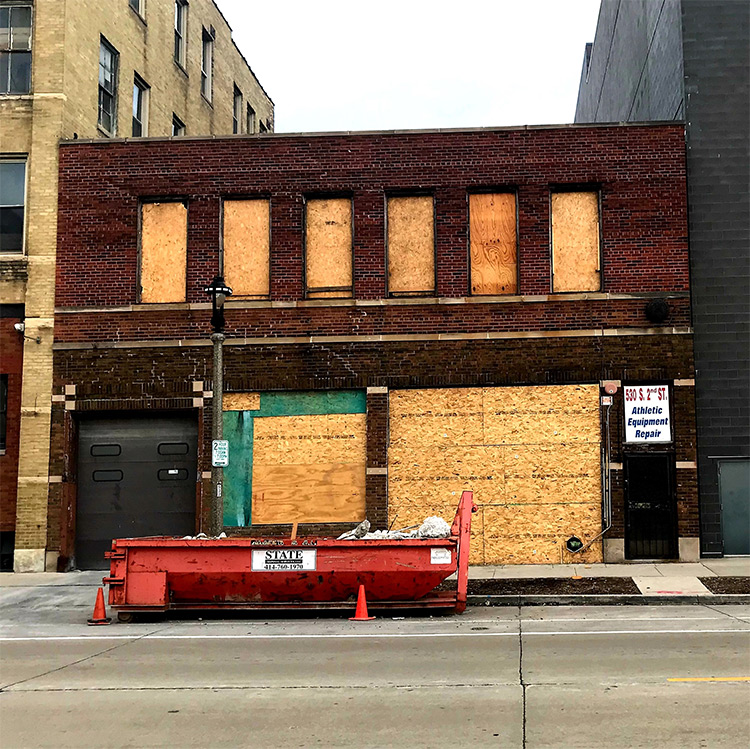 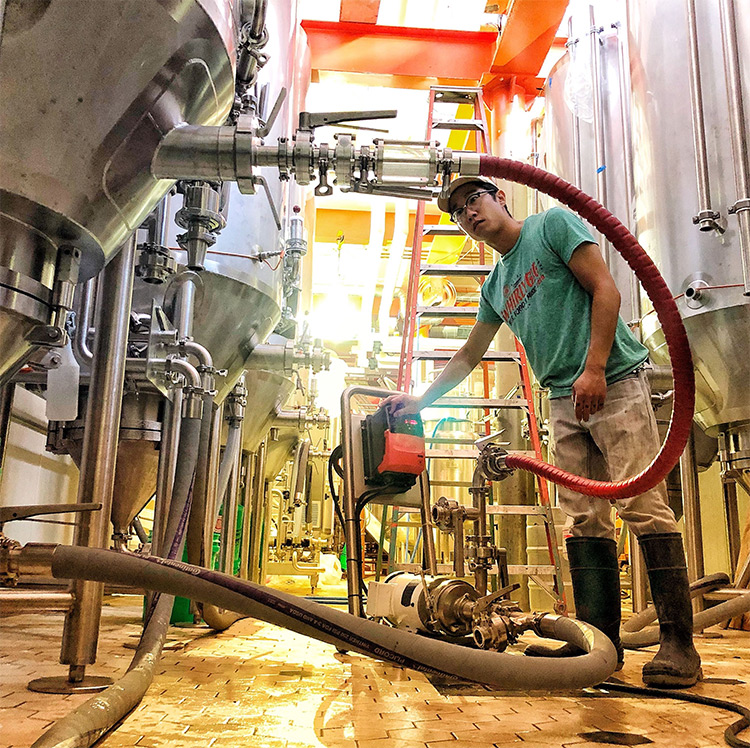 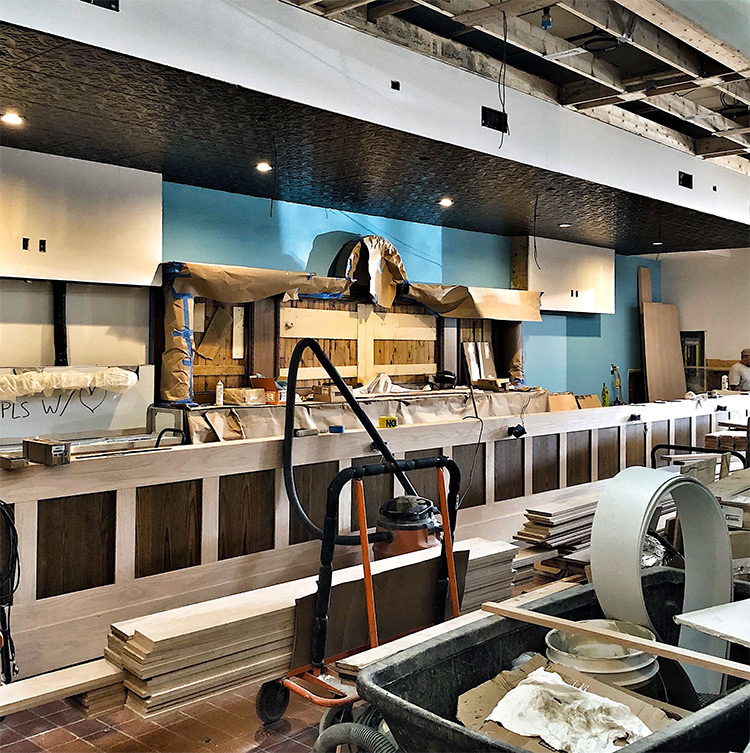 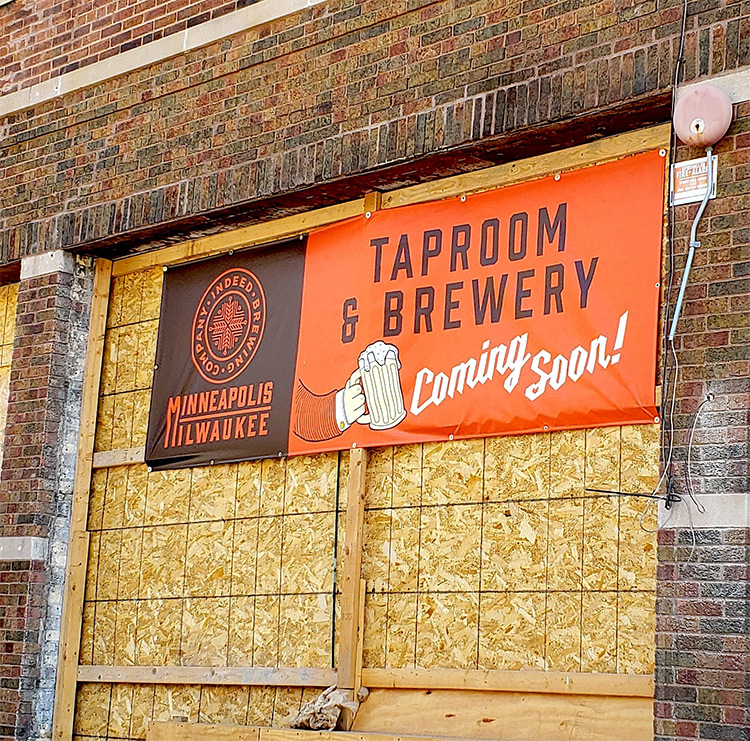