George Floyd was murdered by a Minneapolis police officer on May 25. The murder set off a wave of protests around the country, demanding justice for Floyd and countless others, and demanding the end of militarized police brutality against African Americans. In Milwaukee, there were protests on Friday, Saturday, and Sunday. They were overwhelmingly peaceful.

Watch scenes from Sunday night’s protest below. The footage begins on Terrace Avenue (near Lake Drive on the city’s east side) and ends as the march heads north on Oakland Avenue. (Check out this Twitter thread from Urban Milwaukee‘s Jeramey Jannene for later coverage, including the arrest of Milwaukee County Supervisor Ryan Clancy.) 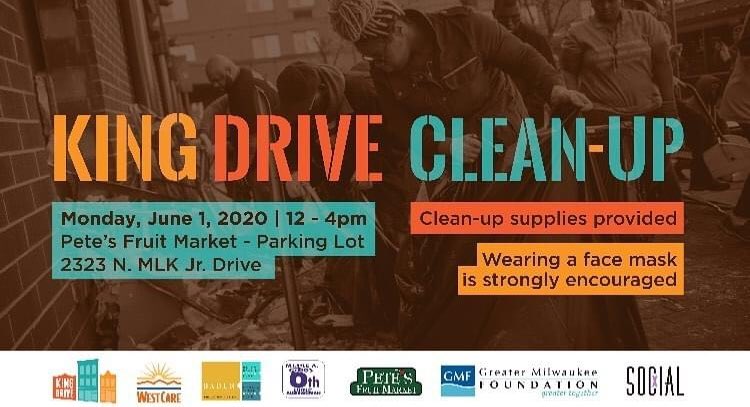