This past Sunday, all attendees at the Milwaukee Brewers/Cincinnati Reds game at Miller Park were gifted a truly incredible trinket: a Bob Uecker-themed magic 8-ball. Falling on the scale of promotional-item coolness somewhere between the Bob Uecker Talking Alarm Clock and the 1982 Paul Molitor replica jersey, the Uecker 8-Ball invites users to ask it a question, shake it up, look at the weird little floating triangle thing in the back, and receive a pithy answer. “Everything you want in an 8-Ball…and less,” reads the box, which sums it up nicely.

But instead of asking the Uecker 8-Ball typical questions like “Will the Brewers have a winning season?” or “What’s the deal with the Audrey scenes in the new Twin Peaks? She’s in a coma, right?” we decided to ask it about a hot Milwaukee topic: the ever-changing face of the city’s East Side, and the ongoing changes in the North Avenue bar district in particular. Fun!

What’s going on here? Is the East Side really dying and/or dead, or is it simply changing with the times? 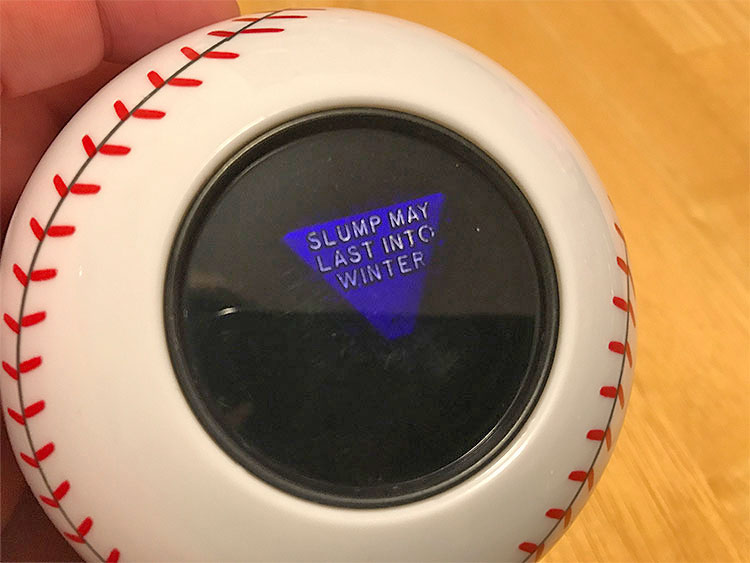 Surely all these closings can’t be a coincidence—change happens, sure, but this is alarming. In just over a year, the North Avenue area alone has lost: Hotel Foster, G-Daddy’s BBC, Rosati’s, Rascal’s, Yield, The Winchester, Hotch, Y-Not III/Nick’s House, Von Trier, and Allium. Hell, they even bulldozed that Qdoba on Prospect. This is a concerted effort by the powers that be to rebrand and reshape the area, yes? 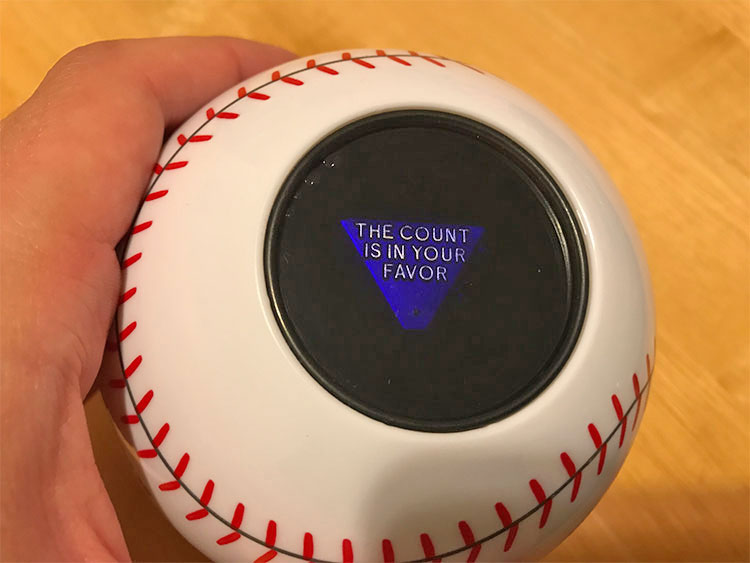 Maybe it’s simply because Millennials aren’t going out, and really aren’t going out to dive-y bars. They’re broke, right? They’re always complaining about student loans or whatever. Can we just blame this on them? 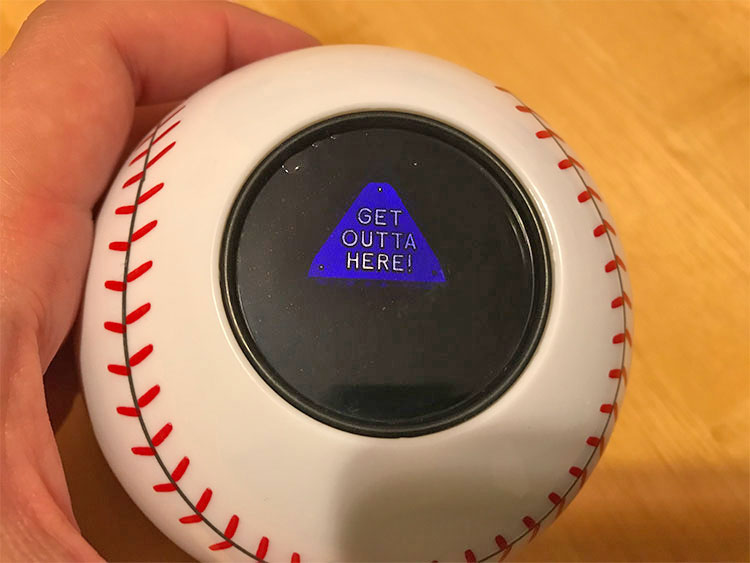 Fine. Is it simply a matter of poorly-run businesses? I heard a lot of people talking shit about Rosati’s when they suddenly closed in March. Is case-by-case bad management to blame? 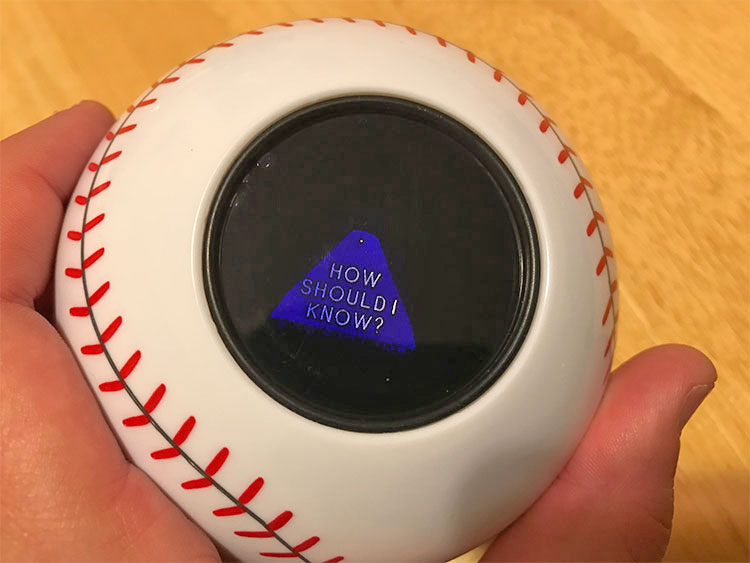 Jesus, changing Von Trier to an “upscale mid-century cocktail lounge” is a bad idea, right? Even if it hearkens back to the building’s original identity, pre-1978? 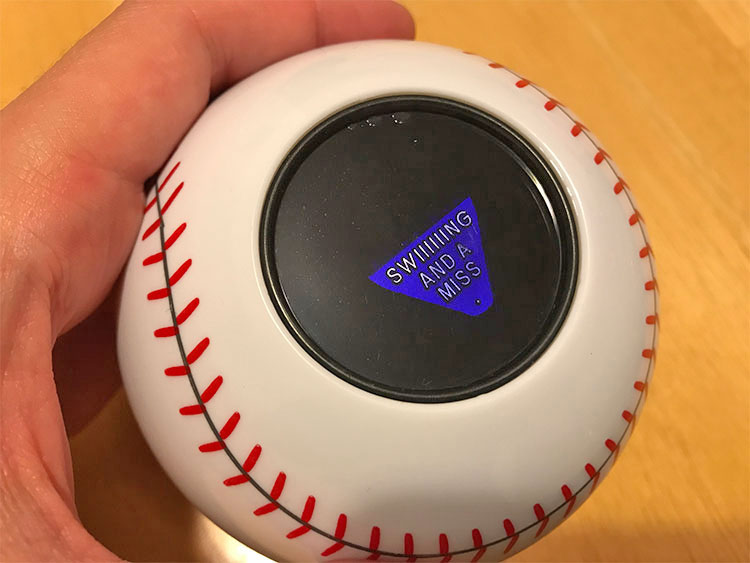 Okay, let’s talk gentrification. It’s been decades since the East Side—and North Avenue, in particular—was a shaggy hotbed of Milwaukee bohemia. So when people toss out the “G” word, we’re not exactly talking, say, National Avenue. Still, you can’t deny that the area is headed in a decidedly more “upscale” direction—less “college” bars, more luxury apartments and pricey ramen joints. So can we just go ahead and blame yuppies? 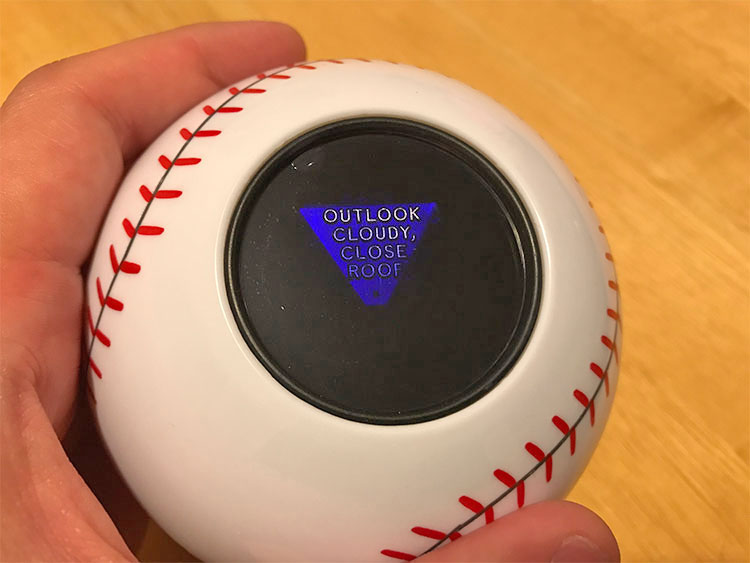 I’ve seen a lot of people on social media bemoaning the loss of classic East Side establishments like BBC and Von Trier, yet these same people readily admit that they haven’t patronized these places in years. It’s like when record stores started closing and everyone who pissed and moaned likely hadn’t set foot in a record store in five years. Are these people allowed to complain? 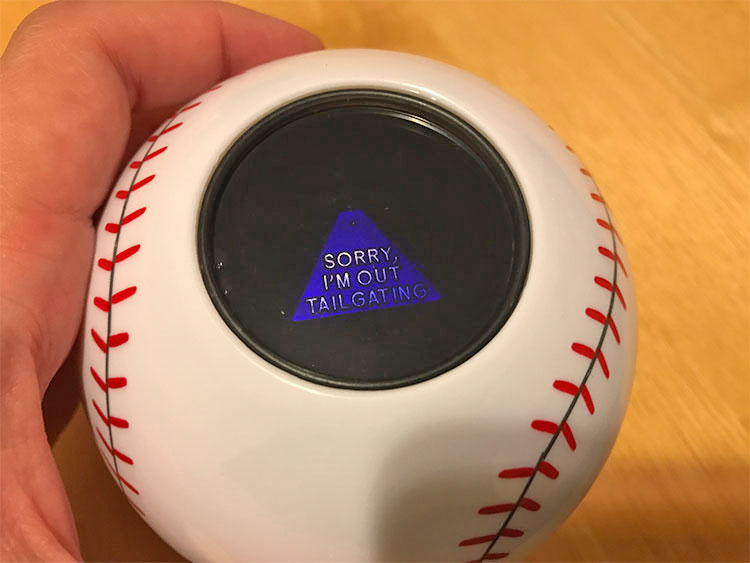 Maybe it’s less insidious than that. Are all these bars shutting down or rebranding simply because everyone of a certain age has long since moved to Bay View, and are now spending their nightlife dollars there? Who can blame these businesses if business is down? 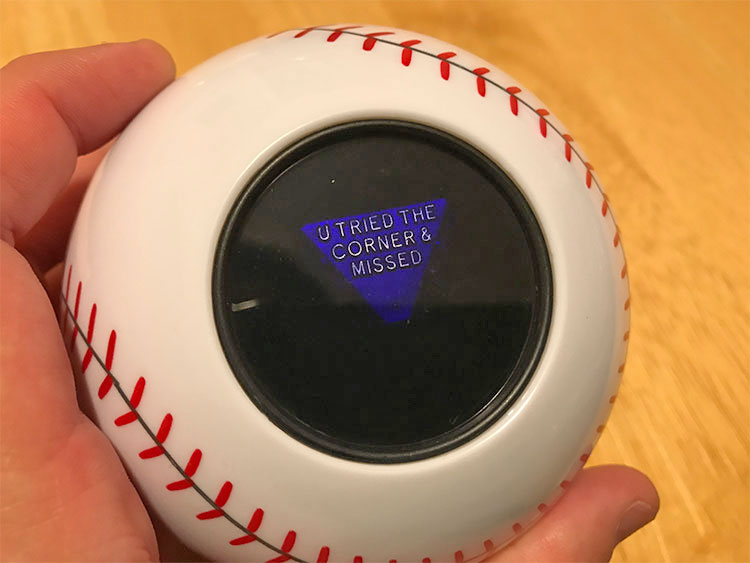 So, um, how about Milwaukee Record organizes a bi-weekly “Return to the East Side” event, where we get a bunch of people who haven’t been out on that side of town in years and take over the Landmark for a night? Maybe we could cut a deal with Uber or something. Anyone interested in that? 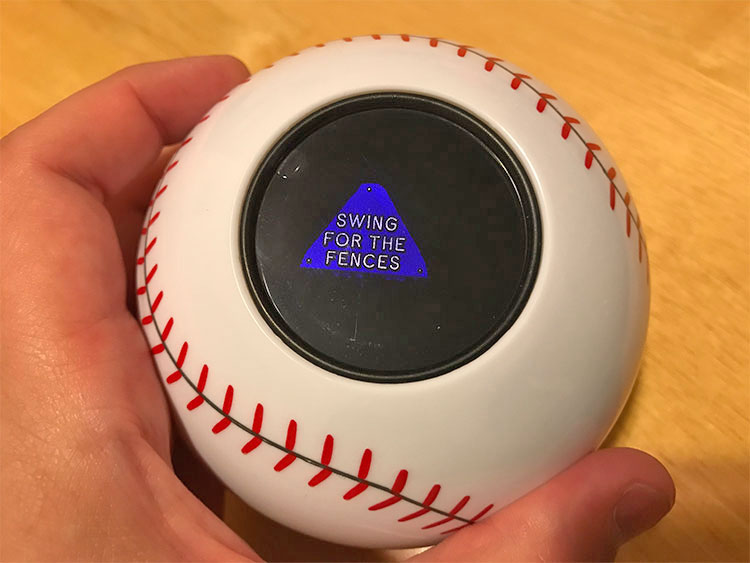 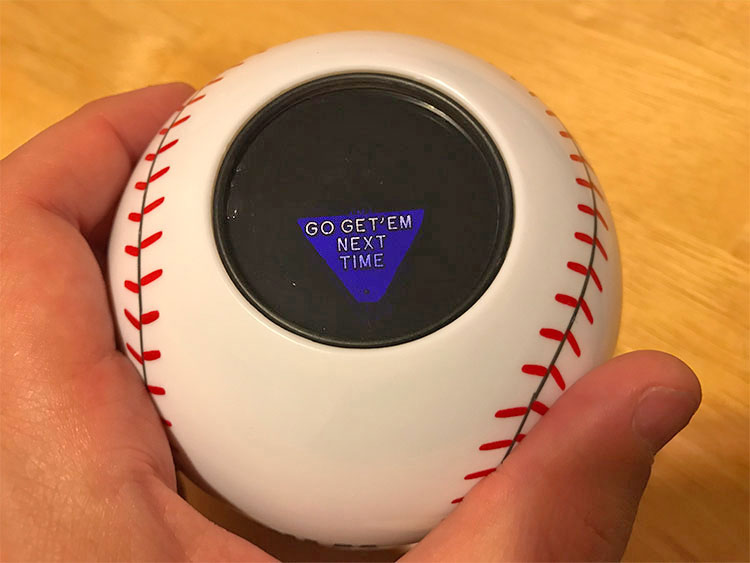 Maybe change is good? Didn’t real estate developer and business owner Mike Vitucci recently say that “North Avenue is turning for the better,” and that the residents of all those new apartments “want something different.” So this is fine, right? 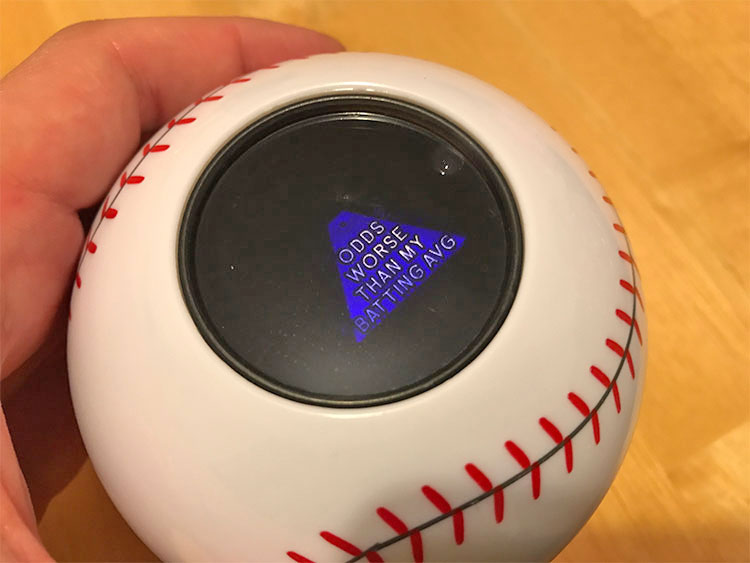 Everything changes, everything dies. I’m just old, aren’t I? 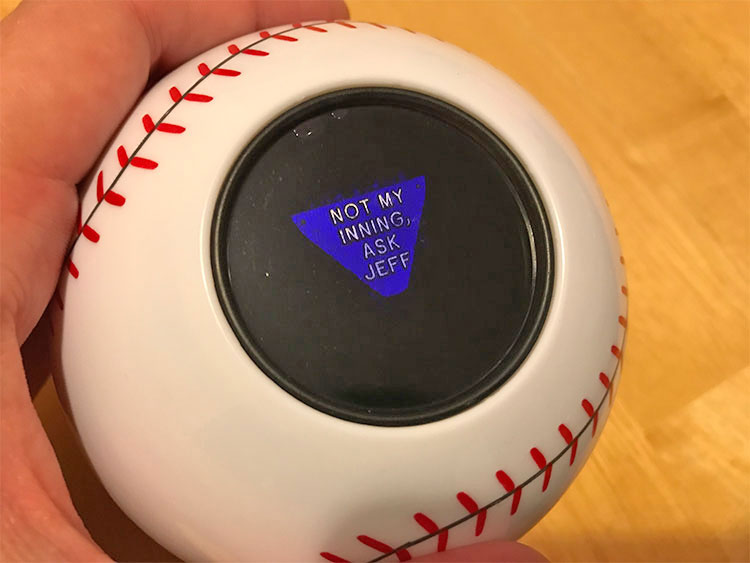