This article originally appeared on our Patreon. Want to support Milwaukee Record and get more exclusive content that will never appear on our site (this one and only crosspost notwithstanding)? Click HERE. Thanks!

Hi! First of all, thanks so much for becoming a Milwaukee Record patron! Your support means the world to us! Second of all, apologies for not having any old photos to go along with this piece. I used to have some doozies in a photo album at home, but I’m pretty sure I threw everything into a bonfire along with a bunch of other junk in one of those dramatic “I’M BURNING MY PAST AND STARTING OVER” episodes you inevitably go through when you turn 25. I’ll save that sad story for another day. Only on Patreon!

For folks who don’t (or choose not to) remember this once-glorious Milwaukee institution, here’s a little history. The building that would one day blossom/mutate into the Prospect Mall—located on the corner of Prospect Avenue and Ivanhoe Place on the city’s east side—was constructed in 1912. It initially played host to a revolving cast of auto dealerships: Lake Park Motors, East Side Chevrolet, Schlesinger Chevrolet, etc. It wasn’t until 1976 that the site was converted into the mall in question. And there it stood, triumphant and wholesome, a beacon of commerce and good taste, for decades to come. Until 2006, when greedy developers kicked out all the tenants, turned the whole thing into luxury apartments and yoga studios, and ruined the East Side forever. The End.

Greedy developers still ruined the East Side forever, BUT I DIGRESS.

So what did the Prospect Mall have in 1996? And why did I spend so much time there? A few weeks ago, feeling nostalgic and drunk on one of those Old Fashioned kits you can buy from The Jazz Estate, I randomly tweeted some random mall memories. The tweet got a bunch of likes and retweets, which almost never happens to me. (True story: While I can post a random picture of The Monkees on Facebook and instantly get 200 likes, I remain weirdly bad at Twitter. Should I feel bad about this? Good? I don’t know!) 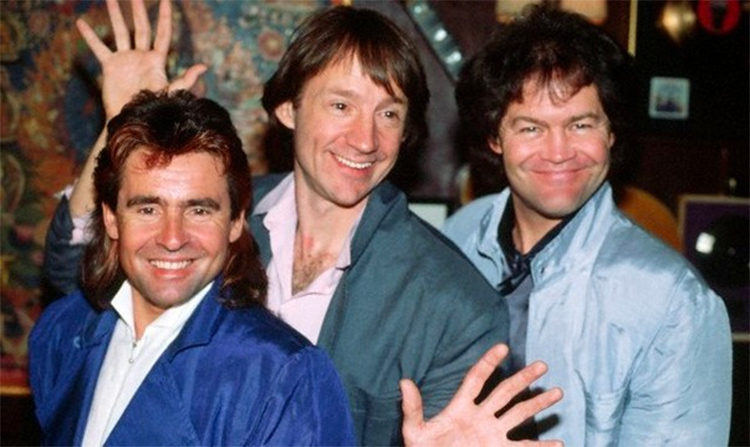 Okay, let’s start with the movie theater. It was pretty junky, sure, but I love junky movie theaters. Seriously, when did everyone start demanding luxury treatment and oversized recliners and four-course meals and reserved seating at movie theaters? Is it that difficult to simply sit down and watch a movie for two hours? Sure, the picture and sound should be good, but save that recliner bullshit for the ‘burbs. Anyway, I remember seeing The Phantom Menace and The Sixth Sense at the Prospect Mall Cinema. The prequels still suck and if anyone tells you they saw the twist of The Sixth Sense coming they’re dirty liars.

Video Visions was incredible, full stop. Weird films, cult films, foreign films, hip horror, cheesy horror, you name it. My time spent there was during those kinda-great “VHS transitioning to DVD” years, and I remember renting everything from David Lynch’s Mulholland Drive to Jean-Luc Godard’s Contempt. There was a dude who worked there who had a crush on me, and one time he cornered me in the back of the store and asked if we could make out. I politely declined, he politely shrugged, and he let me rent that old Tom Hanks Dungeons & Dragons rip-off movie, Mazes And Monsters, for free. No harm, no foul! 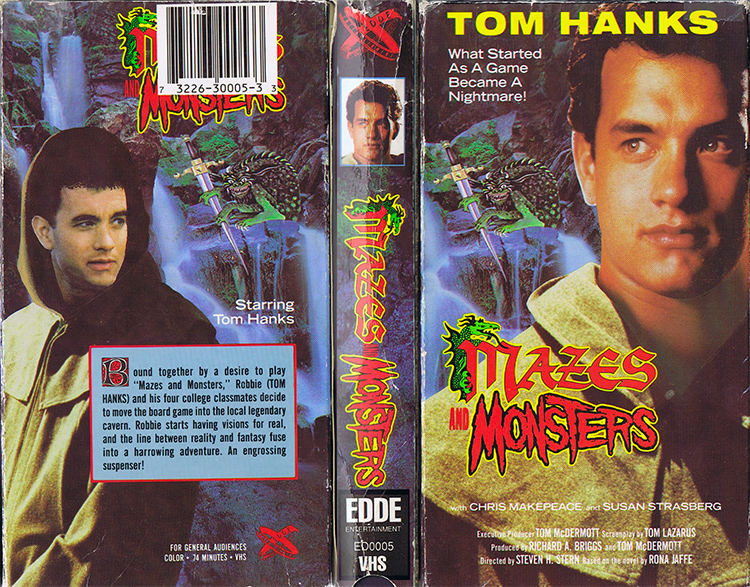 Recycled Books & Records was everything a used record/book store should be: odorous (is there anything better than the smell of used books?), cramped, and absolutely stuffed with…well, stuff. Records squirreled away in corners and behind massive wooden crates. Books piled sky-high and threatening to collapse at any second. Binders where you could order bootleg CDs and VHS concert tapes and god knows what else. Did I begin my record collection by buying a bunch of old Kenny Rogers albums at Recycled Books & Records? Yes I did. Did I guarantee myself a few more years of getting beat up every other week by buying a first edition of The Complete Poems Of Ray Bradbury at Recycled Books & Records? Yes I did. 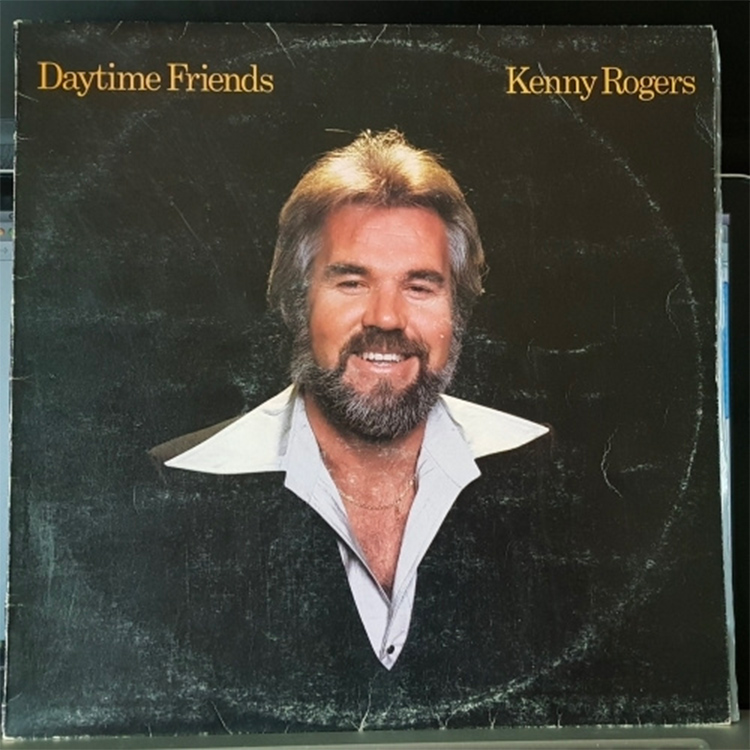 Strangely, the one place that most folks associate with the Prospect Mall—Thai Joe’s—is the one place I never went to. It was a club, I think, and it hosted jam bands and dance stuff, I think.  I dunno, it was never my thing. Why wasn’t I hanging out with cool ’90s Eastsiders and doing drugs and getting laid? Did I mention that I was into Ray Bradbury poetry? 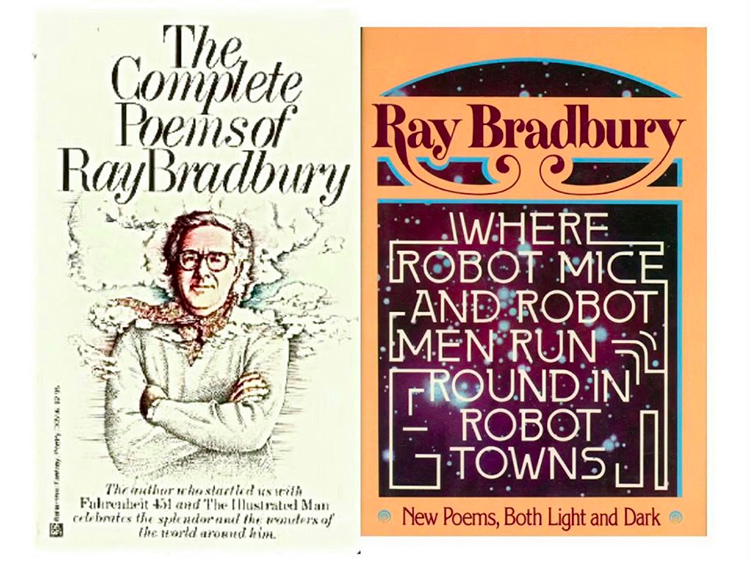 So that about does it for my seedy memories of the gloriously seedy Prospect Mall. The place closed in 2006 and it sat vacant for years. They eventually gutted the whole thing, added some apartments on top, and are currently charging folks $1,500 a month for the privilege of living next to a Colectivo and across from a bank. The former mall itself is now a Potbelly sandwich shop (subs forever!), a yoga studio, and some other stuff I never go to. It’s fine.

Still, I miss it. Don’t get me wrong: I’m all for change. It’s inevitable, healthy, and (for the most part) good. It’s just that I miss living in a time when something as weird and disreputable as the Prospect Mall could exist on the East Side. Not thrive, mind you, but simply exist. Its musty hallways and faded glory practically defined Milwaukee for me during my early years here. I’m glad I got to enjoy it while it lasted, though. I hope folks living here for the first time can find their own favorite dumps, too.

Barring any pictures of the Prospect Mall (again, sorry about that), here’s a picture of the empty-but-still-open Forest Mall in Fond du Lac. Oh, the stories I have about that place. 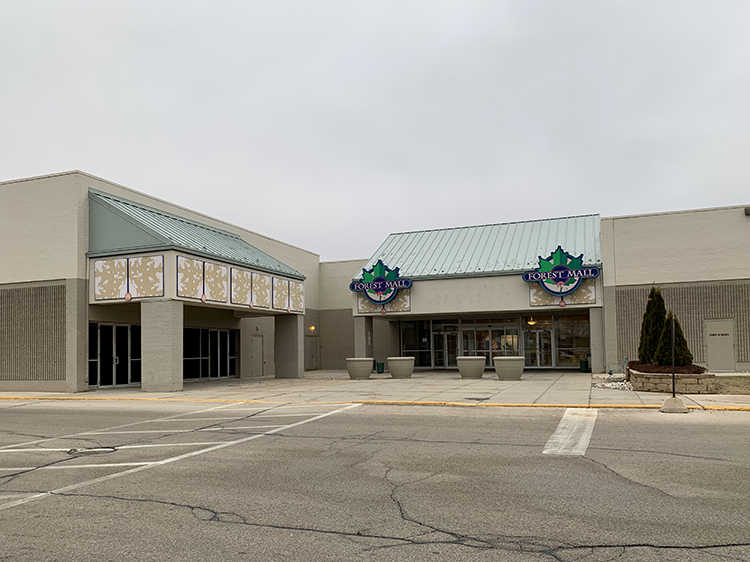