When you are impassioned about your culture and something that goes hand in hand with it—like, say, your city—you tend to work yourself to the brink of madness. You move around the clock, barely sleeping, and you start to feel like Ahab chasing the white whale. Yussef Morales and Victor Huyke have been two of the driving forces in the Milwaukee latino community for years. One of their most ambitious creations has been the Puerto Rican Family Festival, which would have taken place on August 2 of this year, had COVID-19 not come along and blew everything away in a gust of wind.

After a lengthy review by our committee, we have decided that The Puerto Rican Family Festival will be postponed until next year. This wasn’t an easy decision for us, but with the recent raise with COVID infections, we felt it was best to hold off. Safety has always been our priority. We want to thank people like yourself whose continued support makes the festival a unique event. A huge thank you to all of our vendors, sponsors, supporters and participants who have made the festival a continued success and patiently awaited our decision. We are still working on Jibaro Fest and Chinchorreo MKE and will provide more information on those as soon as we can. Thank you for your patience and understanding.

The Puerto Rican Family Festival started as a small fest in 2011, having its genesis in Arlington Heights Park, the space under the 35th Street bridge. After three years it grew into something that could no longer be accommodated in such a modest venue, so it moved to the rolling hills of Humboldt Park in Bay View. You could smell the carne frita all the way to the old Fritsche Middle School and the Canfora Bakery, and could hear the revving of ATVs from miles around. 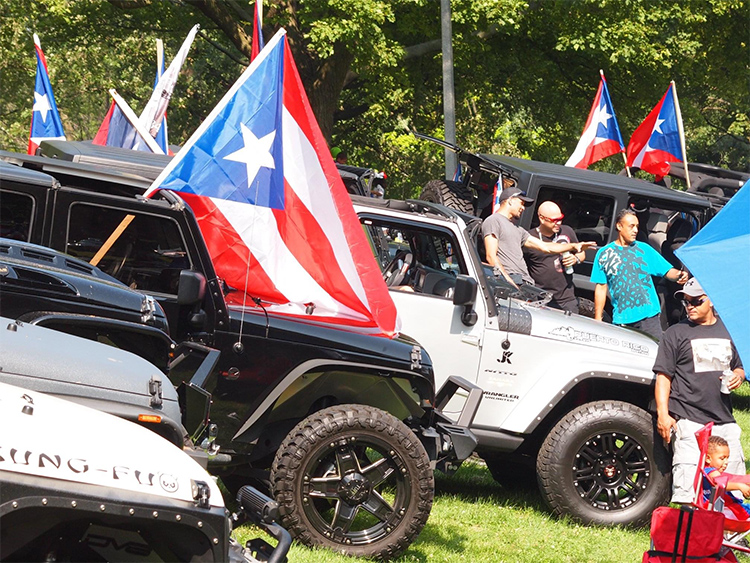 “We are going to come back harder in 2021 to make up for the lost year,” Yussef tells me wistfully. El Conquistador newspaper is the main force behind the festival as far as promotion goes, and its editor, Victor, doesn’t intend to slow its growth. “We are going to have more live acts and vendors next year, just watch,” he says.

While the Puerto Rican Family Festival is a fairly young fest in the city of Milwaukee, Yussef and Victor have every intention of making it one of the latino institutions in Milwaukee, like Mexican Fiesta or the Holy Trinity festival. It is the epitome of a community effort, as it has always relied on volunteers—and still does. Milwaukee is definitely a place to watch as far as the latino/a/x community goes, as it grows stronger and becomes a force to be reckoned with more every year.

Back in 2019, as I left the festival, I heard two dudes say to each other, “Wow, I seriously felt like I was in the Bronx back there.” I told this to Yussef and he beamed happily. 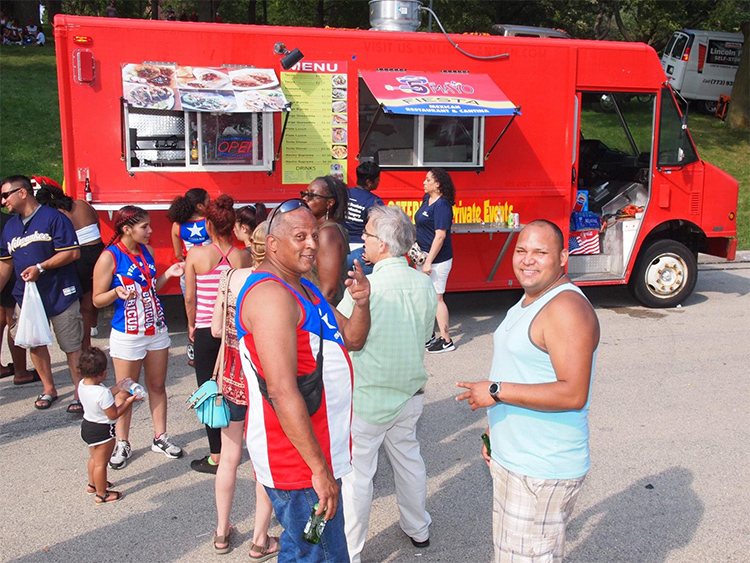