Friday morning, in an event that could only be described as the Friday The 13th: The Final Chapter of Milwaukee public transportation (or would that be Friday The 7th?), the FIFTH AND FINAL Milwaukee streetcar arrived downtown. Like the first one in March, the second one in May, and the third one in July (we’re ashamed to admit that we missed the fourth one), the 67-foot-long, 83,000-pound streetcar came in after a days-long flatbed truck trip from Brookville, Pennsylvania. It was greeted by police, Department of Public Works crews, a few news organizations, some nice gentlemen we talked to about how the Stanley Kubrick moon landing conspiracy is a total joke, Jeff Bentoff, OnMilwaukee‘s Bobby Tanzilo, and people taking pictures. 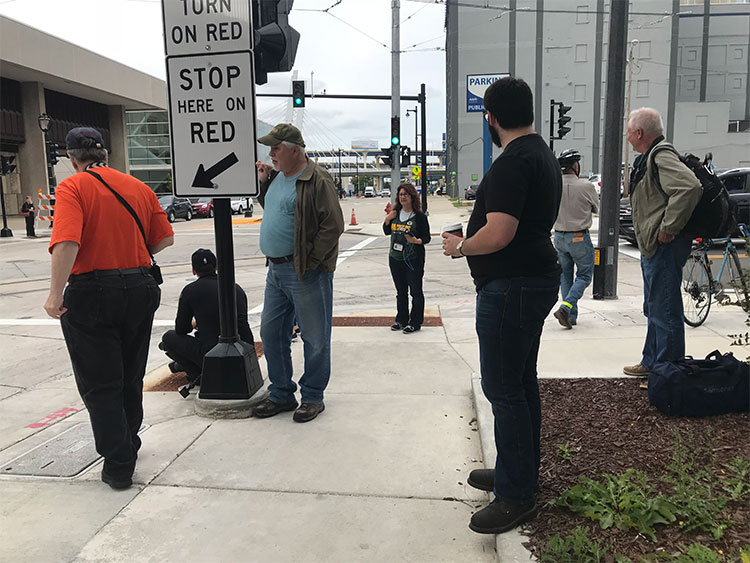 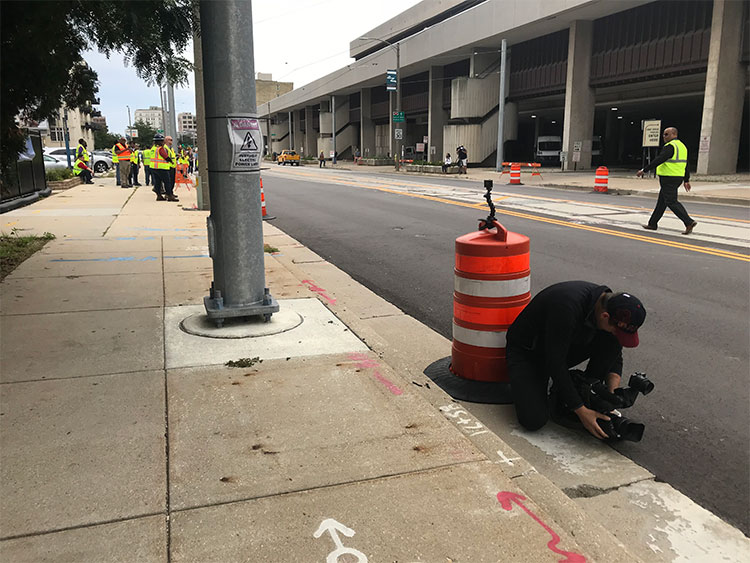 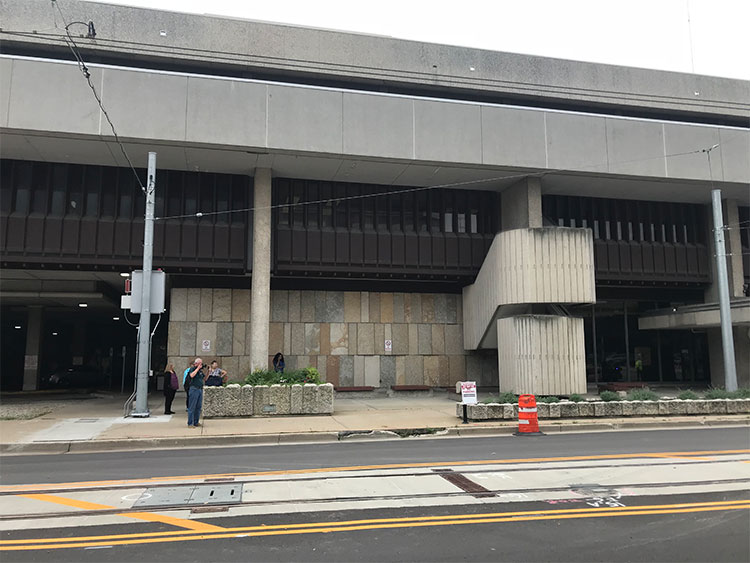 Here are pictures of people taking pictures of the fifth and final Milwaukee streetcar as it arrives: 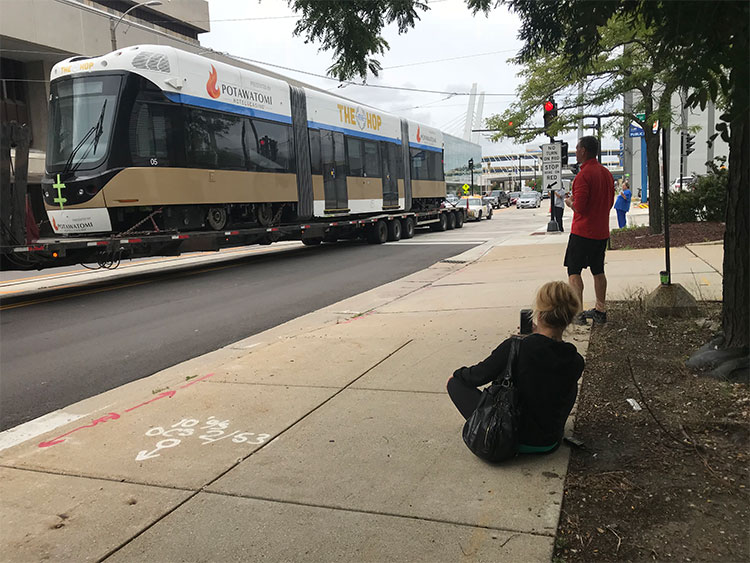 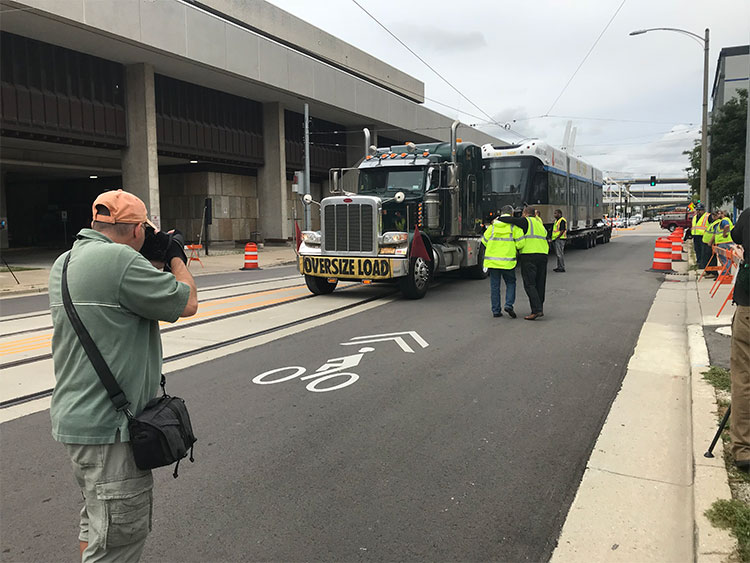 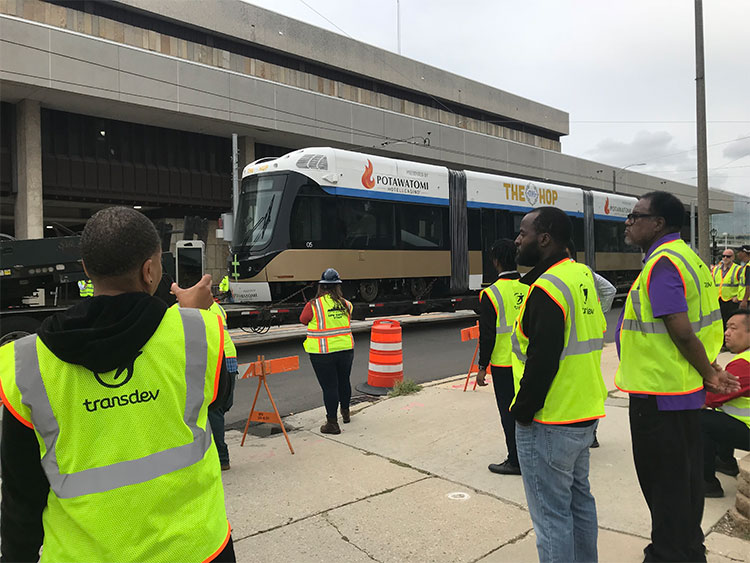 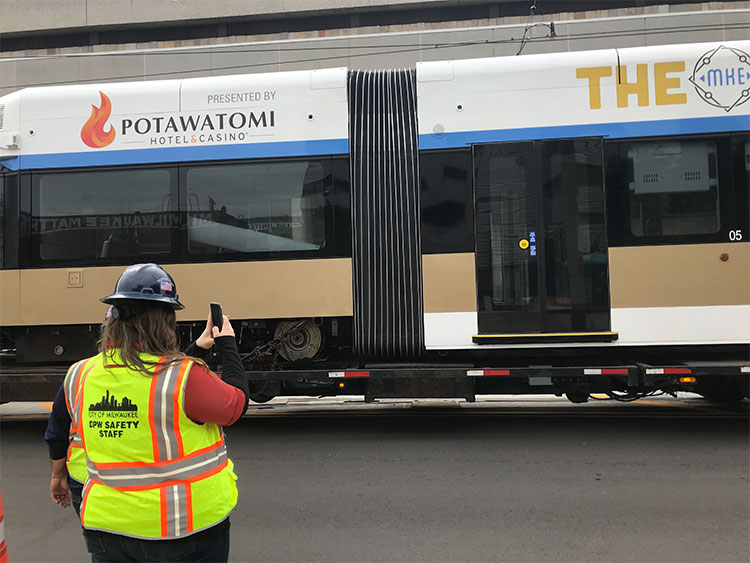 Here’s a picture of a person interviewing the fifth and final Milwaukee streetcar: 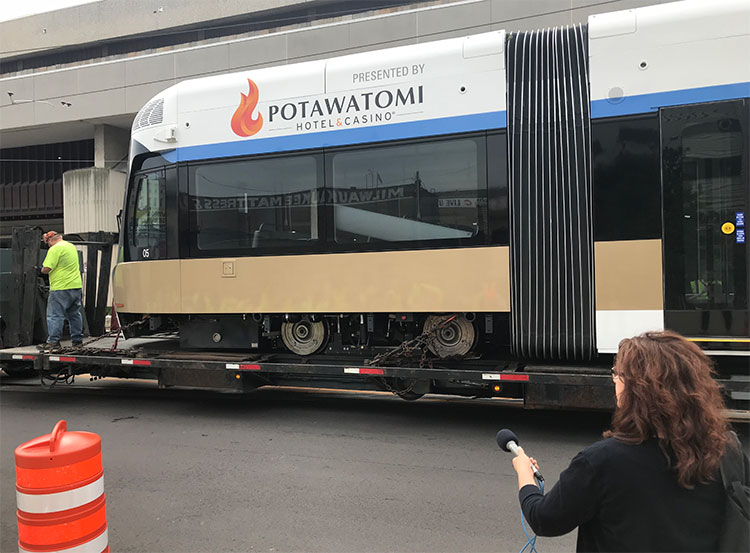 And here’s a picture of the fifth and final Milwaukee streetcar:

According to the Milwaukee streetcar (which, yes, is called “The Hop”):

On-street testing of The Hop will continue in the coming weeks leading up to the launch of operations this fall. With more streetcars on the road testing, the public is advised to continue following some basic “HopSmart” tips on how motorists, motorcyclists, bicyclists and pedestrians can all share our roadways. Visit www.thehopmke.com/hopsmart for more information.

A date for the grand opening of The Hop will be announced in the coming weeks. Rides will be free for the first year, thanks to Potawatomi Hotel & Casino’s generous 12-year, $10 million sponsorship deal.