Some places come and go, while some signs become icons. Mandatory Milwaukee is all about the latter. Join us as we revisit beloved and well-worn local staples with fresh eyes, and explore how they might figure in the city’s future. This week: the “Recombobulation Area” signs at Milwaukee Mitchell International Airport. 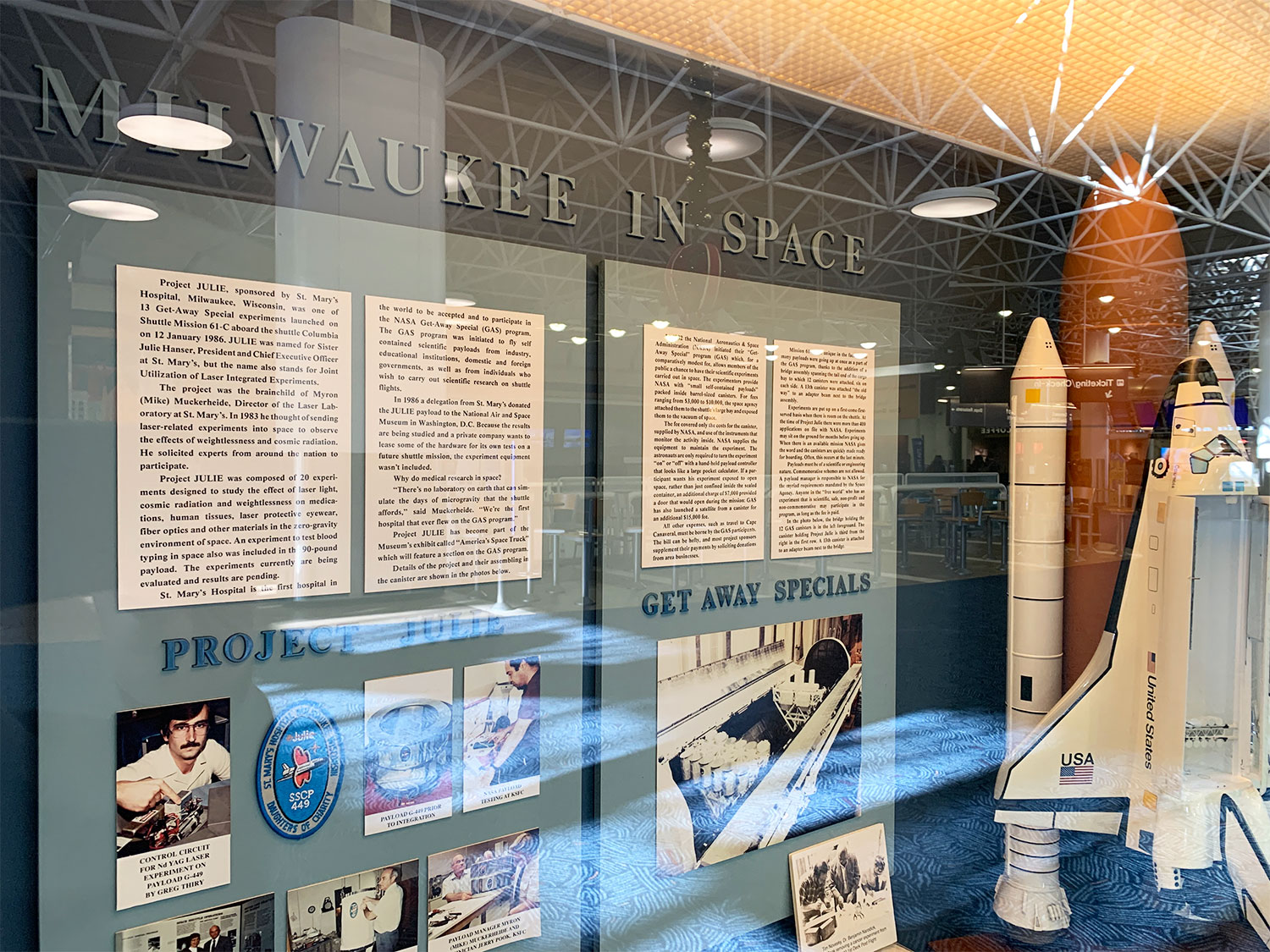 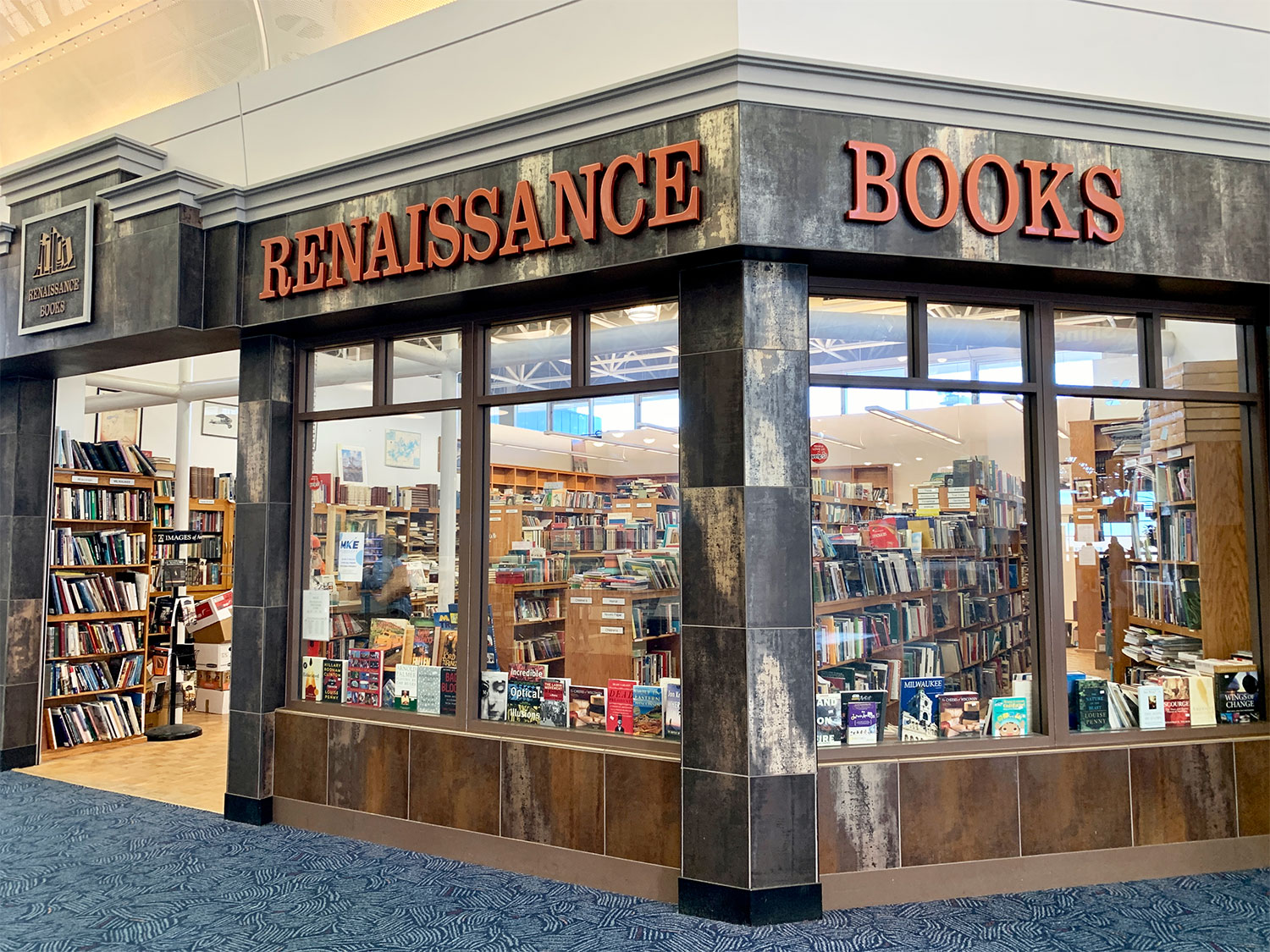 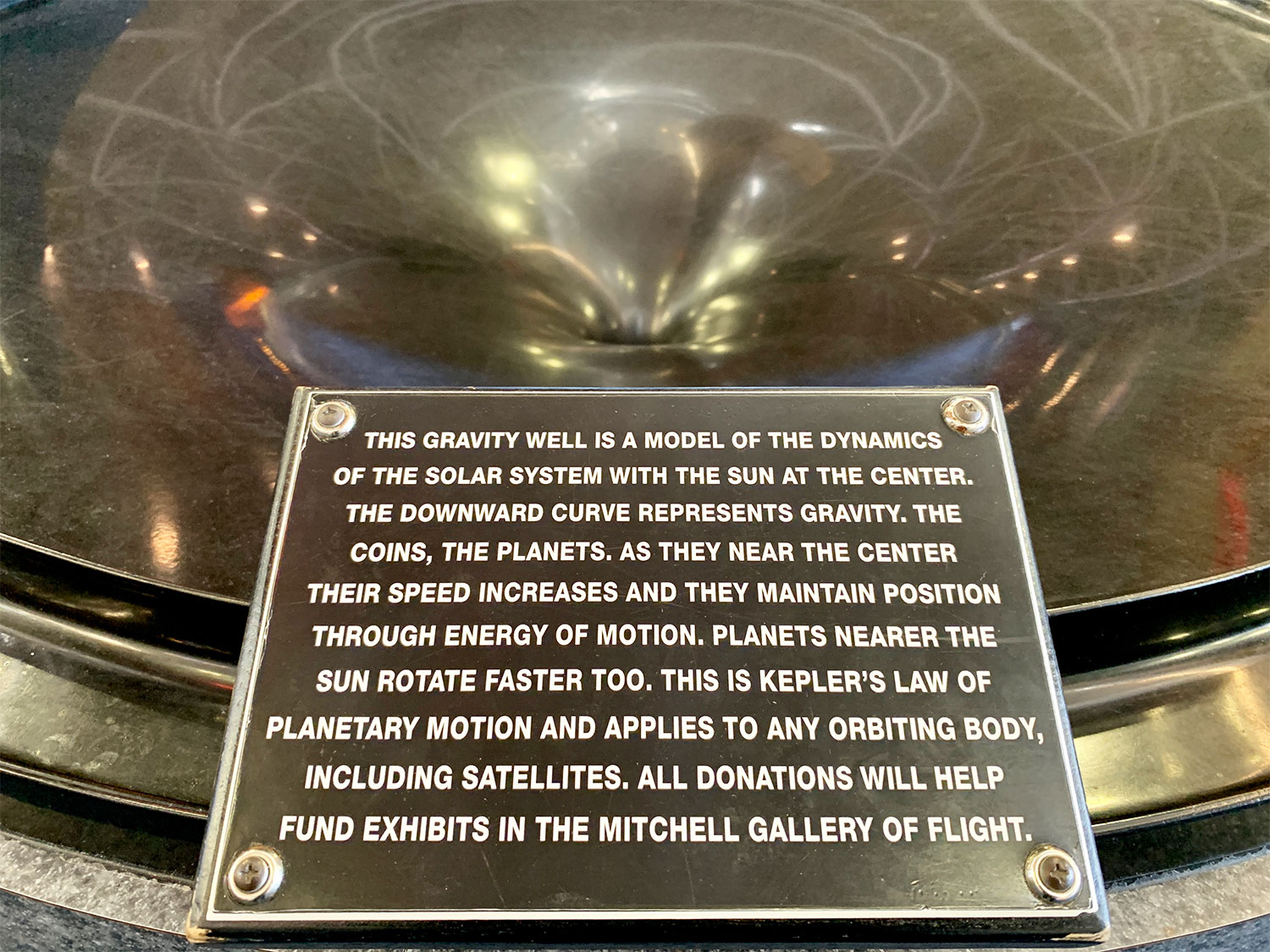 There’s a Spanx, right next to where that dingy smoking room used to be… 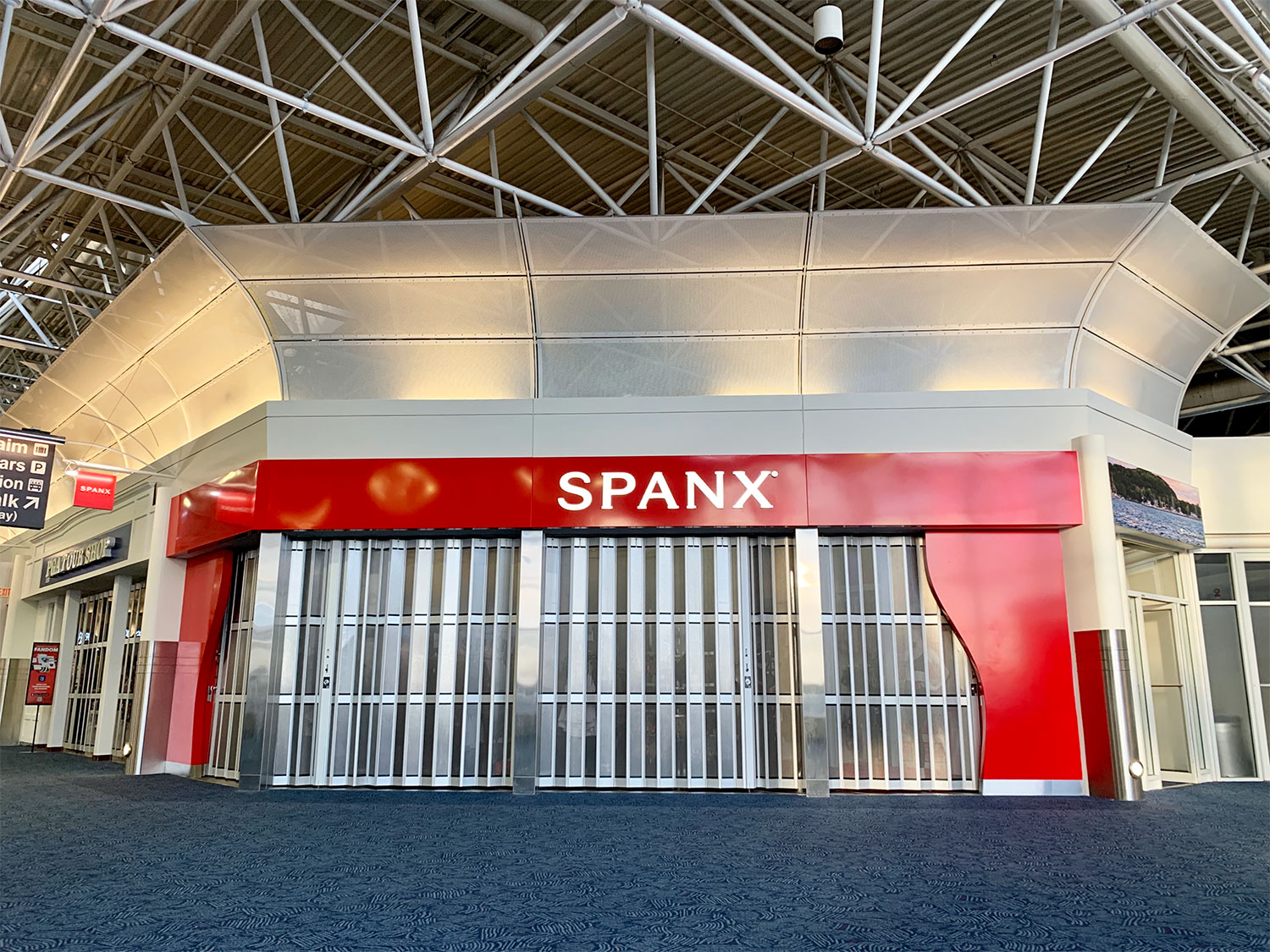 Then there are those signs. You know the signs we’re talking about. The “Recombobulation Area” signs that hang just past the airport’s security checkpoints. Yes, when you’ve finished taking off your jacket, removing everything from your pockets, placing your laptop in a separate bin for some reason, taking off your shoes, taking off your studded Hot Topic belt, holding up your pants because you just took off your studded Hot Topic belt, going through that metal detector pod where you have to hold your hands above your head, picking up your pants because they just fell to the ground, maybe getting manually patted down just because, and gathering all your shit on the other side…it’s time to sit down on one of those metal benches and recombobulate. 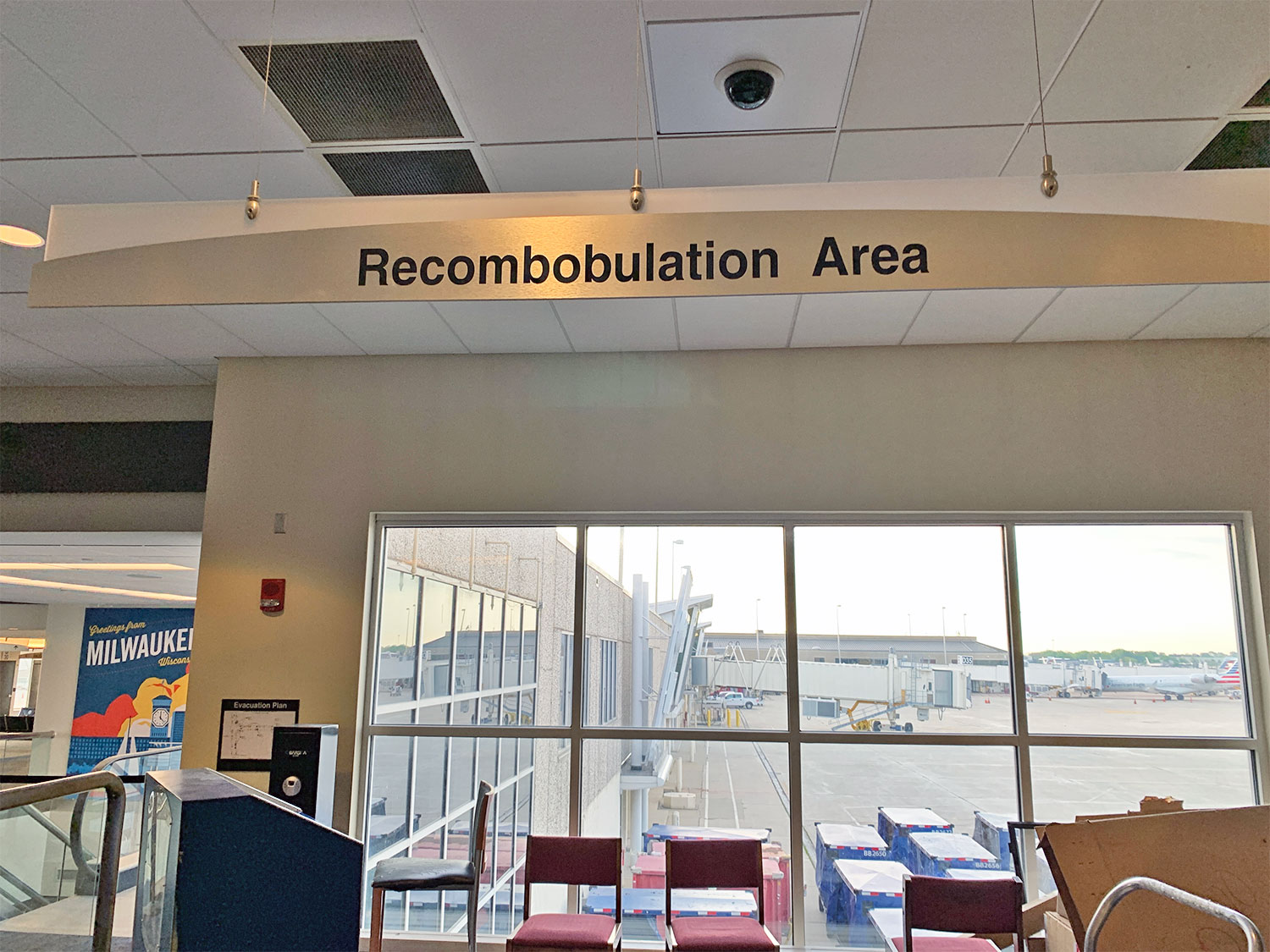 So where did it come from? That brings us to Fun Fact #2: Milwaukee Mitchell International Airport is the only airport on planet Earth with “Recombobulation Area” signs, and they were totally invented by some guy! Okay, not just some guy, but by the airport’s now-retired director, Barry Bateman. “He understood that traveling can be stressful and the signs are intended to put a smile on people’s faces,” Harold Mester, the airport’s public relations manager, told OnMilwaukee. The airport’s in-house sign makers put the signs together (there was originally only one, by Concourse C), and the rest is history. 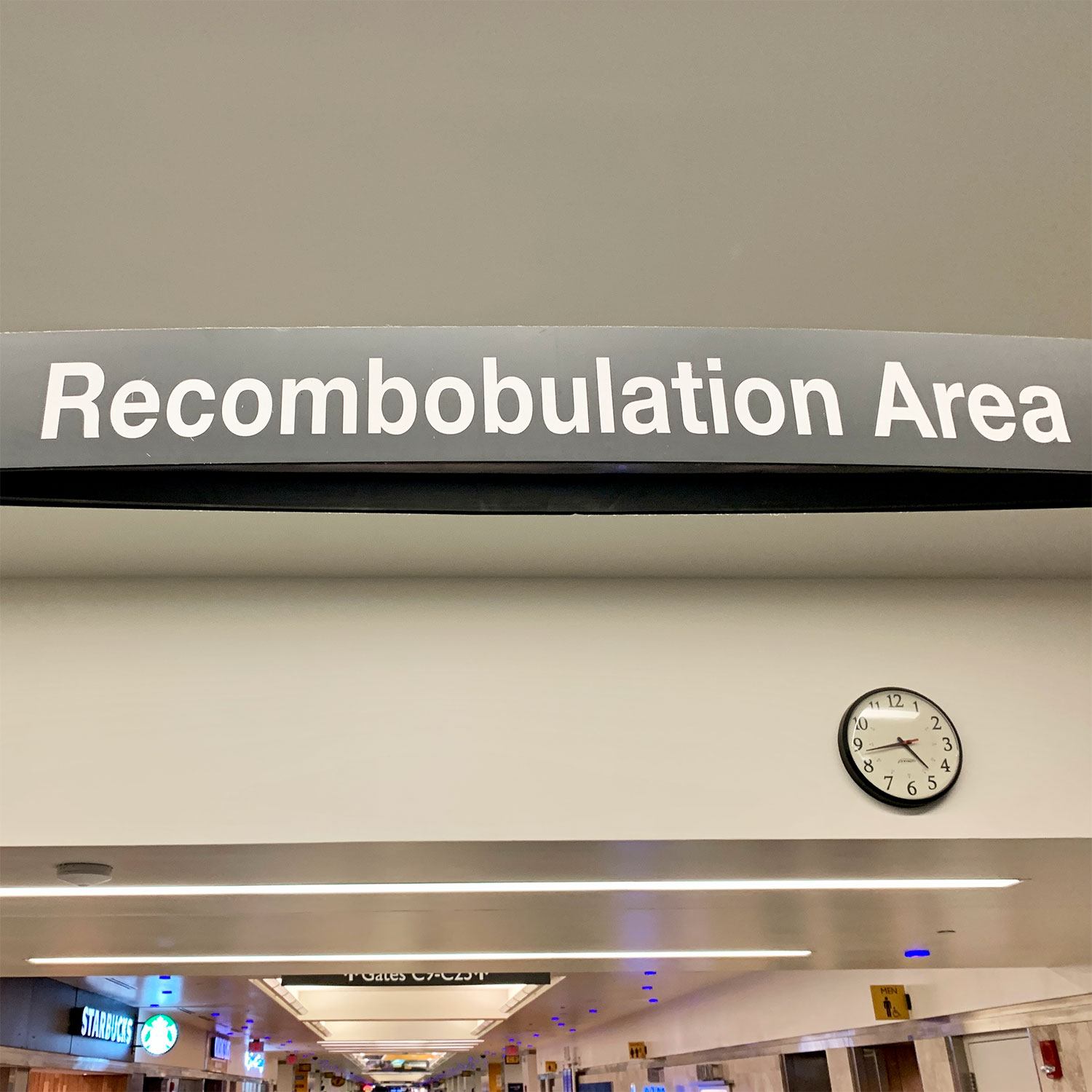 The signs have caught on. You can find “Recombobulation Area” t-shirts around town and in the airport itself. In early 2009, the American Dialect Society named “recombobulation area” the “Most Creative” word of the previous year. (Runner-up: “skadoosh” a “nonsense interjection popularized by Jack Black in the movie Kung Fu Panda.”) And in 2020, the signs popped up on Jeopardy! (“In disarray after airport security? Mitchell International serving this Wisconsin city has a place for you to get sorted out.”)

And, last but not least, “The Recombobulation Area” is the name of Dan Shafer’s brilliant, indispensable Milwaukee political opinion column on Substack. It’s really the best. Support local journalism and subscribe today.

And don’t forget your keys in one of those plastic bins. That happened to us once, and there’s nothing whimsical about navigating the TSA’s lost and found. 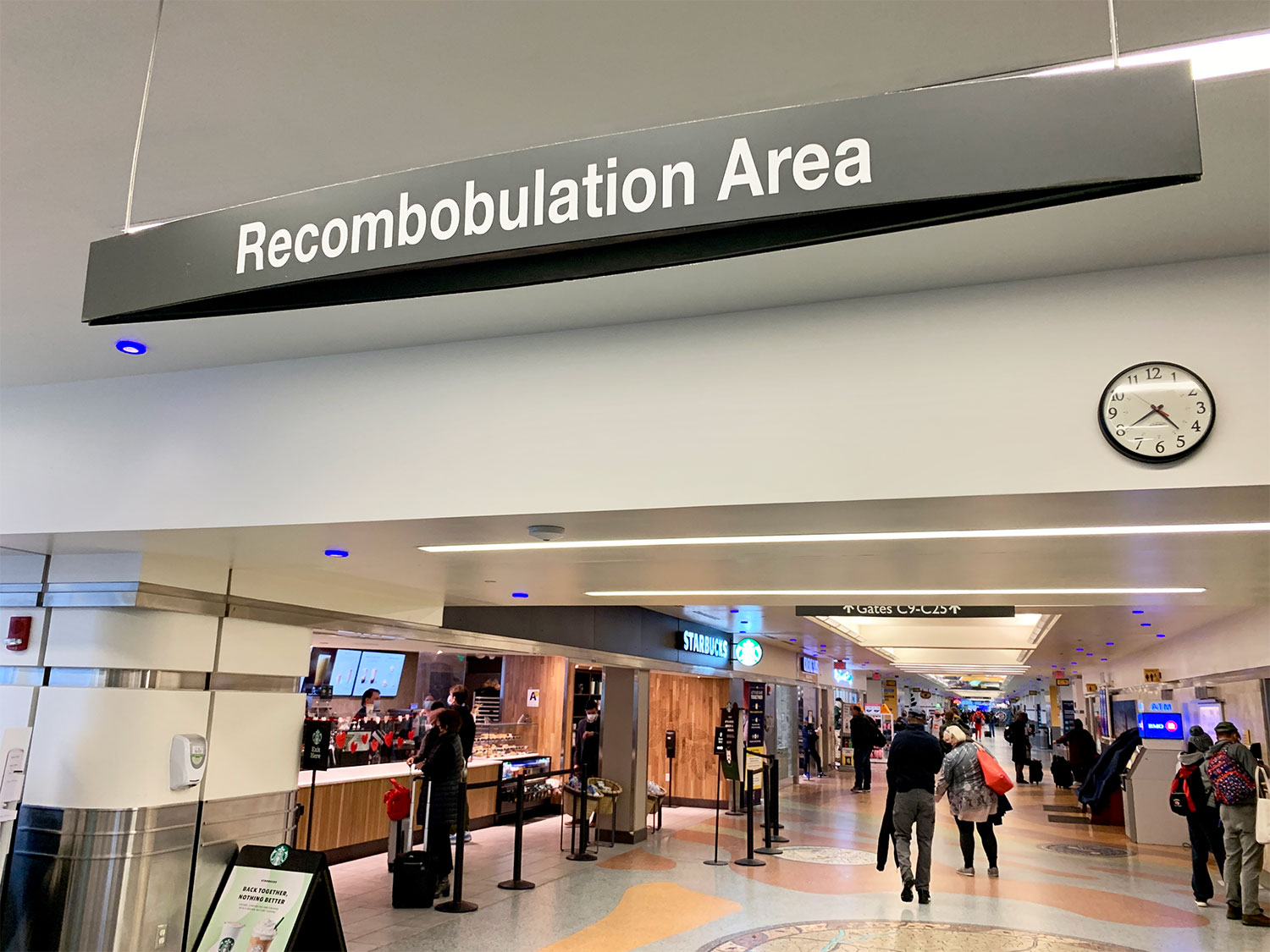 • My layover at Mitchell Gallery of Flight, that museum in the airport

• My flight was delayed, so I wandered around Mitchell Airport listening to the new Bon Iver album