Milwaukee will take one step closer to electing a new mayor on Tuesday, February 15. That’s the day when the city will vote in the 2022 Spring Primary. Fun! Register to vote HERE. Find out about early voting and other voting stuff HERE.

So who’s on the ballot? Seven candidates are vying to fill the remaining two years of Tom Barrett’s mayoral term. (Barrett resigned early to become the U.S. Ambassador to Luxembourg, as one does.) The mayoral race is nonpartisan, so the top two vote-getters will square off in the general election on Tuesday, April 5. Milwaukee County voters in districts 1, 3, and 12 will also find a primary race for County Board of Supervisors on the February 15 ballots.

Here are the candidates, arranged in alphabetical order. VOTE! 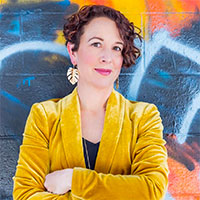 • Current chair of the Public Safety & Health Committee, advocated for the return of a citywide mask mandate 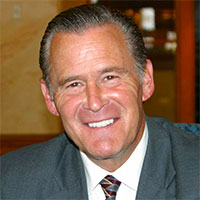 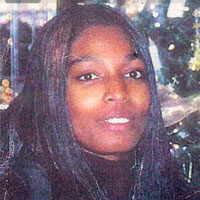 • FUN FACT: Even though the news said she didn’t make it to a recent mayoral firkin tapping, she did, in fact, make it 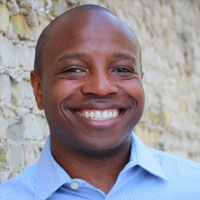 • Was (and still is) president of the Milwaukee Common Council 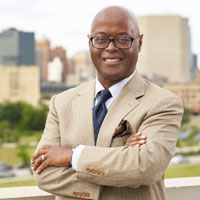 • FUN FACT: Anyone in Lucas’ current position is better than David Clarke 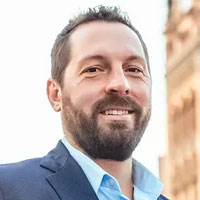 • ENDORSEMENTS: “Endorsed by over 100 bars & restaurants” 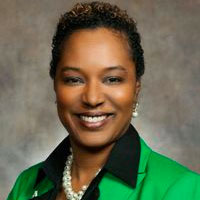 • Currently serving a fifth term as a Wisconsin State Senator

• FUN FACT: Endorsed by the Milwaukee Democratic Socialists of America

Sheldon A. Wasserman (i)