• File this one under “Updating Some Old Shit That Definitely Needs Updating”: Marcus Center for the Performing Arts is gearing up for a major overhaul of its exterior and interior spaces, just in time to celebrate the center’s upcoming 50th anniversary. New and “reimagined” items include “a ‘great lawn’ for community events, a new atrium and terrace on the Milwaukee River, a five-story projection wall where performances can be seen live from the street, and new seating in its main theater space, Uihlein Hall.”

“The plan that we’ve put together is our vision for the next 50 years,” says Paul Mathews, president and CEO of the Marcus Center.

As for the “great lawn,” which sounds pretty nifty:

The plan also calls for the dismantling of a grove of chestnut trees, laid out in a grid and set into the ground, designed by internationally recognized landscape architect Daniel Urban Kiley. This will make way for a more open and accessible great lawn on the south side of the center. People sitting on the grass, which will be brought up to grade, or seated around its edges will have a clear view to performances in the outdoor Peck Pavilion, where a barrier wall that contains sound equipment and that’s no longer needed will be removed, Mathews said.

A price tag for the project—which is set to begin in spring of 2019—hasn’t been set, though Milwaukee County has already committed a cool $10 million to the revamp. [Milwaukee Journal Sentinel] 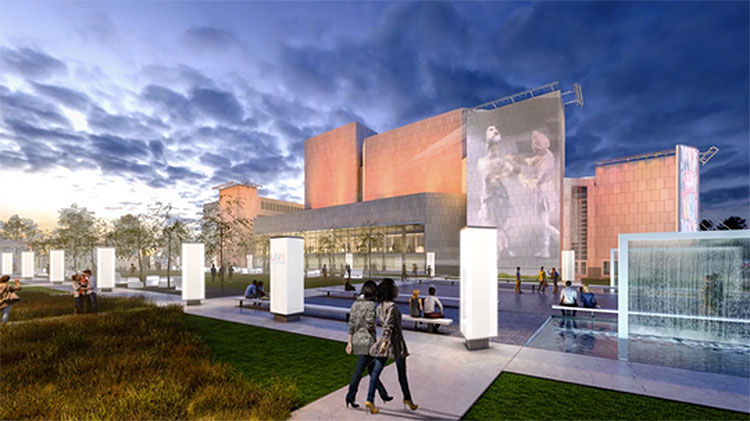 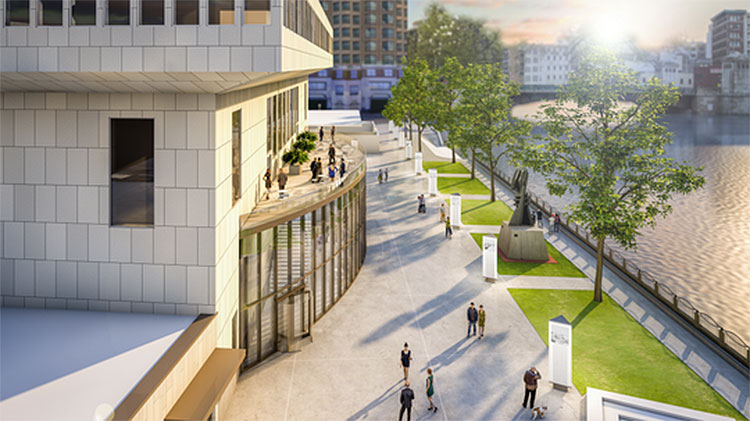 • Oh, and the city’s public and children’s museums may move to the revamped Marcus site, too. Drawings of the possible “downtown cultural center” will be unveiled Wednesday. [Wisconsin Public Radio]

• Milwaukee’s sudden fascination with commuter rail continues: The city may buy a .79-acre plot of land near the planned Komatsu Mining Corp. headquarters in the Harbor District, and use it for a possible passenger station for a Kenosha-Racine-Milwaukee commuter rail line. The Milwaukee Business Journal notes “the proposed rail line has been stalled since 2011 for lack of funding. Plans at that time envisioned 30 trains per day running between Milwaukee and Kenosha.” Gee, who would have possibly killed such a great project back in 2011? [Milwaukee Business Journal]