Please stop with the #Bernie memes.

4. “That image of Bernie Sanders at President Joe Biden’s inauguration is a bobblehead in the works” [Milwaukee Journal Sentinel]
Just an announcement of the impending existence of a “Bernie Sanders sitting and wearing mittens” bobblehead. Pre-orders are available now. The bobblehead will ship in May. We’ll all surely remember and love the Bernie Sanders meme in May.

And yeah, we made the Milwaukee Public Museum one above, along with this beauty of Bernie sitting in front of the Marcus Center parking structure snow pile. (Thanks to John Hassig for suggesting it.) 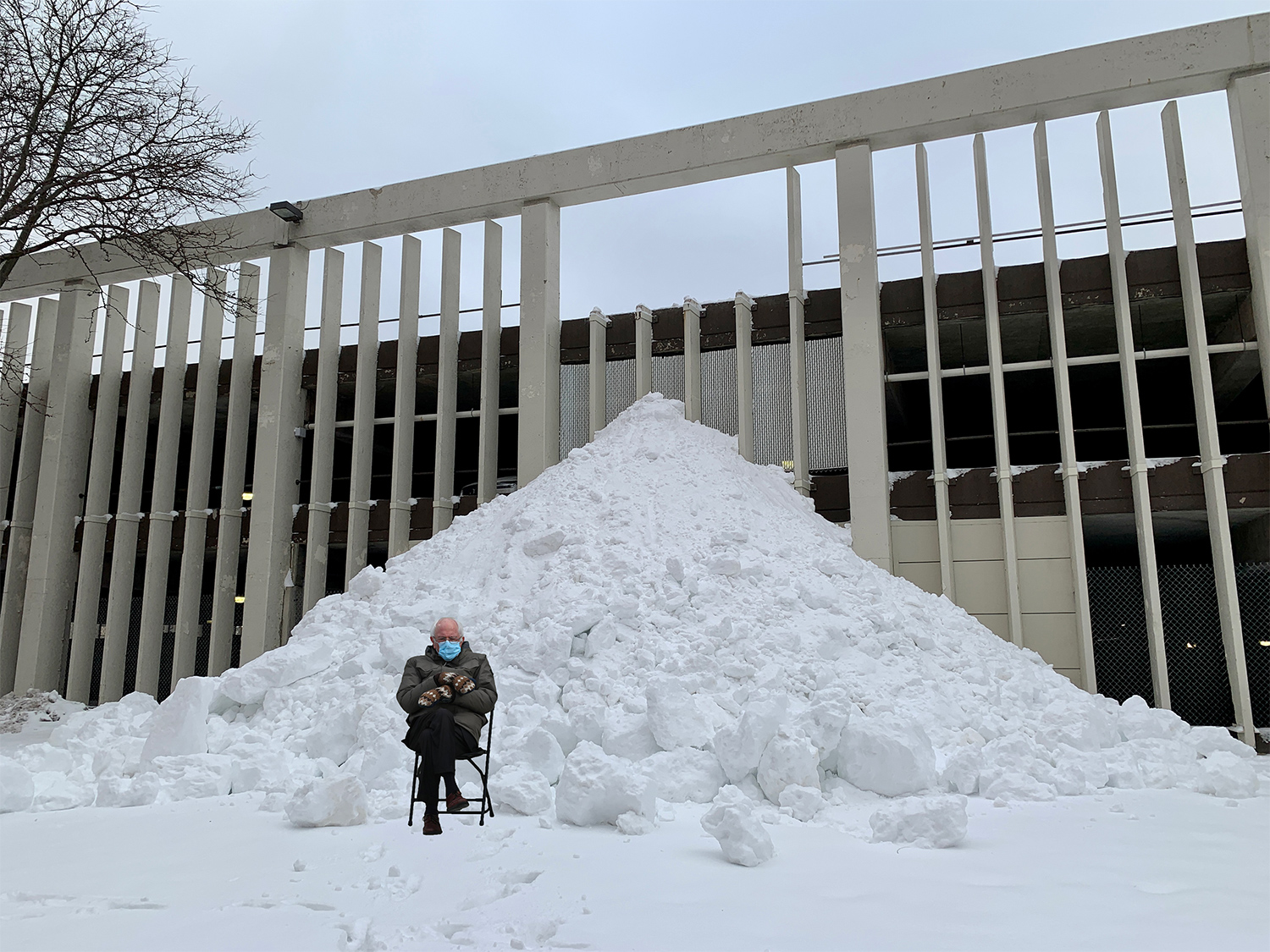 • 3 Sheeps Brewing, along with Third Space Brewing and Young Blood Beer Company, have collaborated on Operation SOS (Save Our Spots) Hazy IPA. “The canned beer won’t be available at liquor stores or brewery tap rooms,” explains Milwaukee Magazine, “but only at Wisconsin bars and restaurants, with the hope that it increases traffic during a time of year when business is slow, even in a normal, non-pandemic, year.” [Milwaukee Magazine]

• There might be an official LEGO set of the Milwaukee Art Museum. [Urban Milwaukee]

• In other LEGO news, I’m currently building a Nintendo Switch virtual pinball controller/cabinet entirely out of LEGOs. Here’s a look at the right flipper: 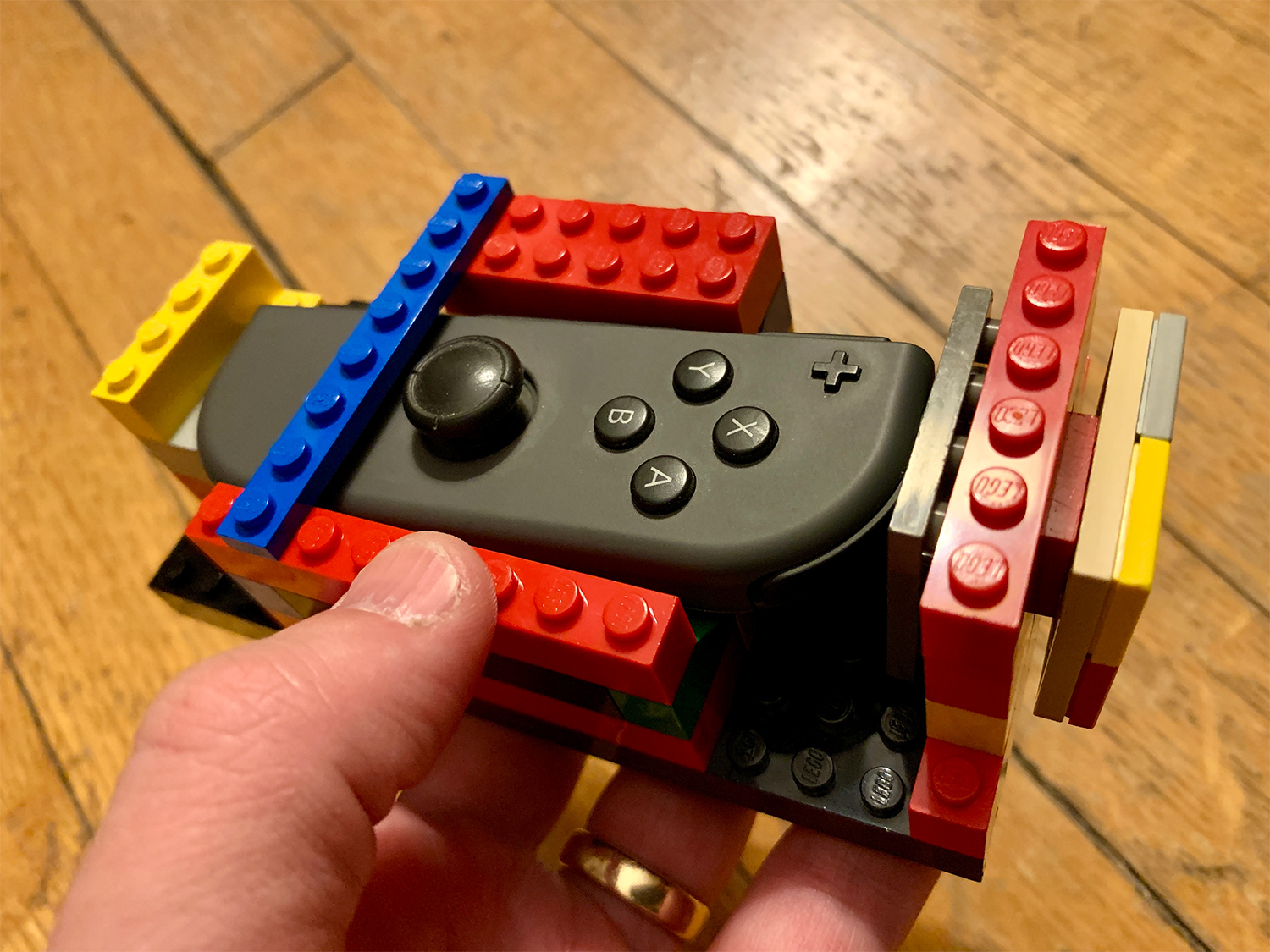 • I dunno, it was kind of a weird week, so that’s all for now. Have a great weekend, Milwaukee. R.I.P. HANK AARON.