Now nestled deep into March, winter is finally officially over, which makes “Spring Training”—where some Milwaukee Brewers players have been since early February—an accurate name. On April 4, Miller Park will be full of happy drunk people taking in the Brew Crew’s first game of the regular season. Though less than two weeks from now, Opening Day still feels so far away. The team’s remaining days in Arizona will hold even less excitement than before. The 25-man roster is pretty much determined. Starters will see even less time than their already-limited innings to lower the risk of an injury in the last handful of exhibition games. So what’s there to write about?

Since there’s pretty much jack shit in the way of actual Brewers tidbits during this calm before the storm (that will be an abysmal 90- or 100-loss season), we decided to scour the Milwaukee Brewers organization to find as many middle names as we could and then rank them from 75-1 on Milwaukee Record‘s comprehensive Brewers middle name rankings. Buckle up! Shit’s going to get crazy. 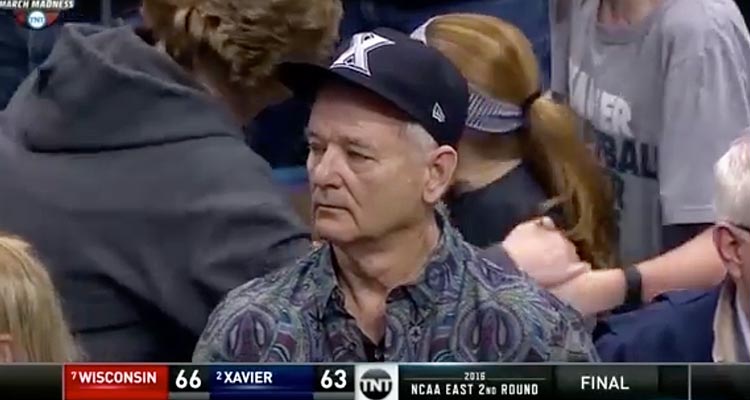 9. Hobbs Johnson: Hobbs, which we agree is cooler than using his real first name, Jeffrey.
8. Eric Young Jr.: Orlando. Young Sr., a former Brewers player, has the same middle name.
7. Josmil Pinto: Oswaldo.
6. Orlando Arcia: Jesus.
5. Taylor Jungmann: Heath. Like the candy bar or the actor. Both mouthwatering and tragic.
4. Austin Ross: North. Austin Ross’ parents were way ahead of Kanye West and Kim Kardashian when it came to writing directions on birth certificates.
3. Jake Gatewood: Jacob. Yeah, we know Jacob is a pretty common middle name in this country. Jimmy Jacob Nelson landed at number 33 on this list. However, Gatewood deserves his own spot in the top three on account of the sheer hilarity of his first name and middle name combo. Think about it: Jake Jacob Gatewood. Brilliant.

CORRECTION!!! The Brewer Nation killed our dreams of a world where there could be a Jake Jacob Gatewood by telling us the prospect’s first name is actually Henry. Whatever. We’ll keep him at three anyway because this article is pointless.

2. Jed Bradley: Custer. It’s probably not surprising that Jedidiah Custer Bradley was born in Alabama.
1. Brett Phillips: Maverick. Putting Maverick between the names Brett and Phillips is like one of those deli sandwiches where two pounds of succulent pastrami is shoved between two limp slices of white bread.