On Wednesday, February 19, Milwaukee Record will screen the 1996 Farrelly brothers comedy Kingpin at Avalon Atmospheric Theater. Tickets are still available! Buy some! It’ll be fun! Until then, let’s enjoy some incredible team photos from old ’80s and ’90s episodes of the gone-but-not-forgotten Bowling Game TV show, shall we?

Milwaukee is no stranger to bowling, of course, and was once known as “The Bowling Capital of the World.” But with the late-’00s relocation of the United States Bowling Congress from Greendale to Arlington, Texas, Milwaukee’s bowling game took a hit. (Don’t worry, it’s still alive and kicking.) As for The Bowling Game, it was an offshoot of the national Bowling For Dollars franchise, and ran on local TV stations from about 1978 until about 1993. In it, two teams of league bowlers set up shop in Red Carpet Lanes North and faced each other in a four-frame game (frames 7-10). Money and other prizes were on the line. Lee Rothman and Tom Kohl were your hosts.

A handful of old episodes can be found on YouTube, and they are glorious. We scoured those episodes for some notable team photos. They, too, are glorious. Here they are. (Remember: Don’t mess with the Pucksticks.) 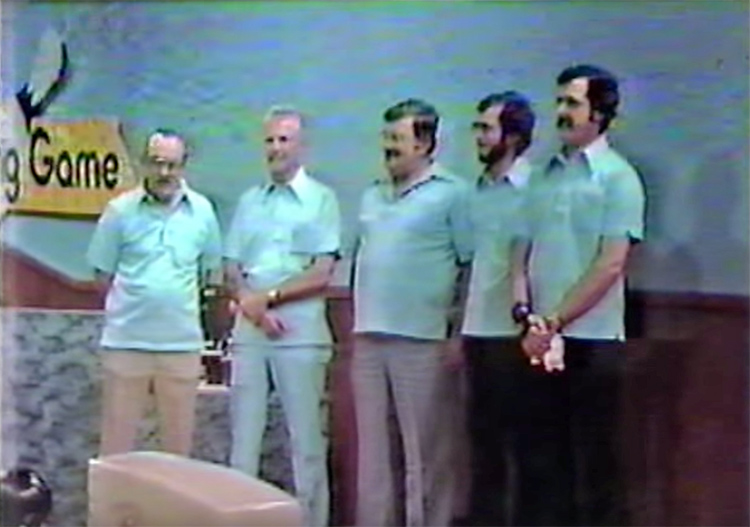 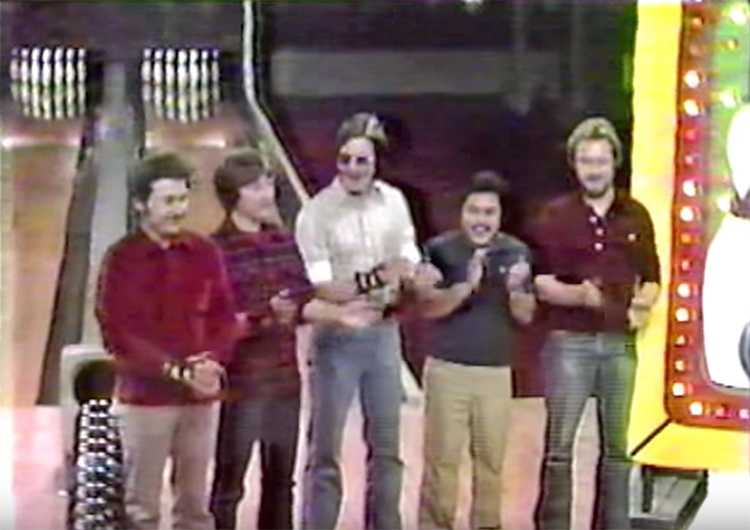 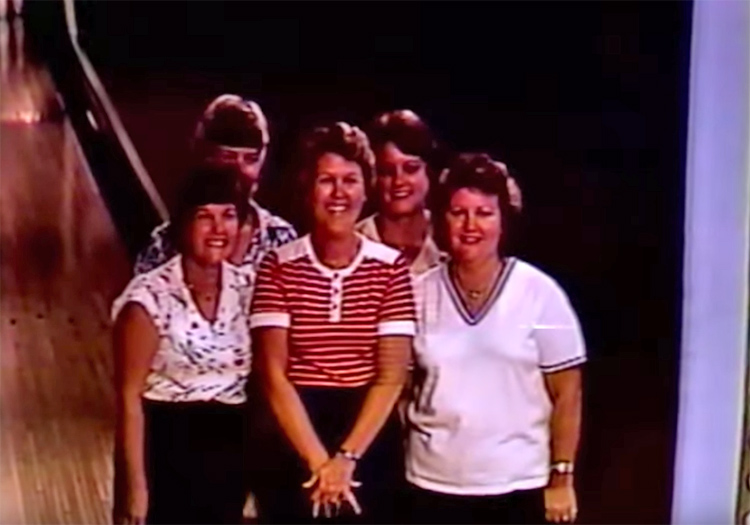 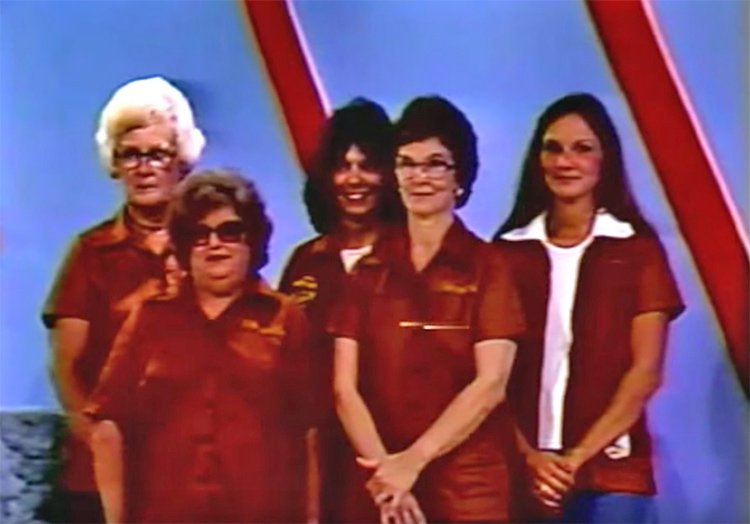 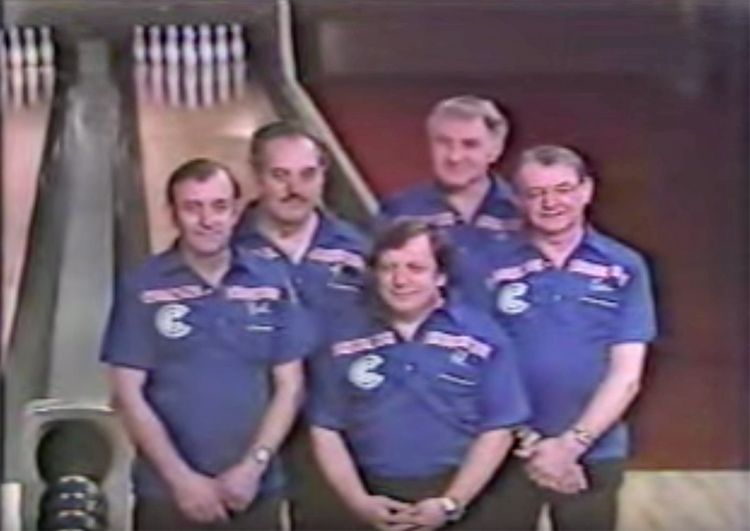 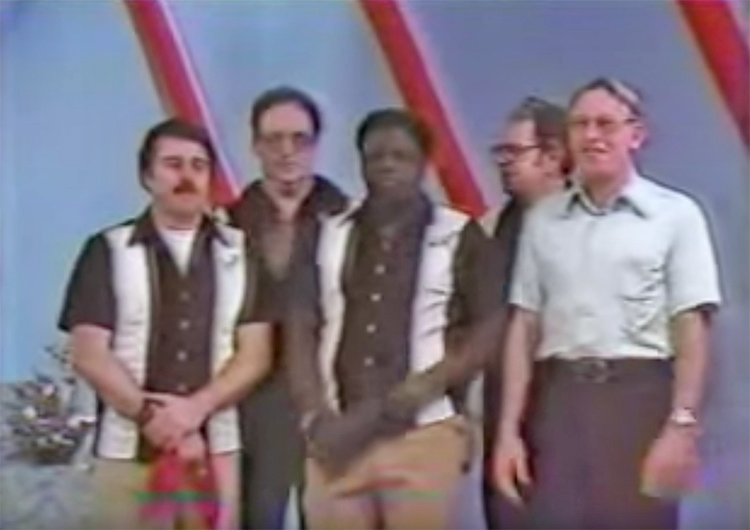 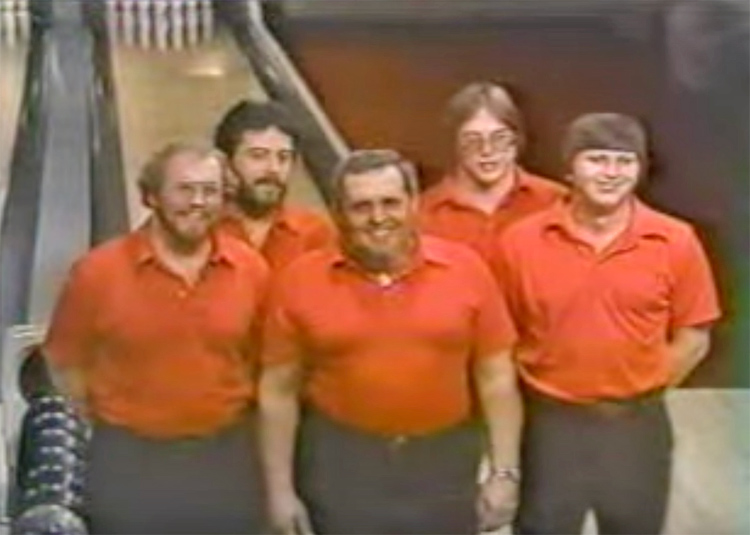 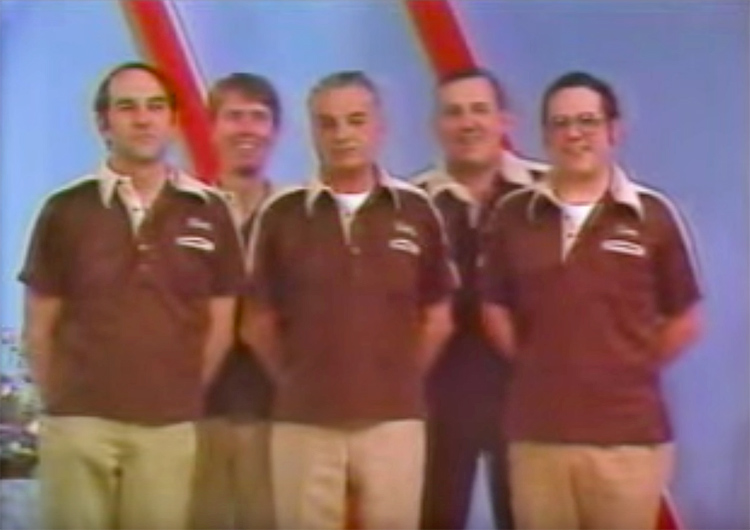 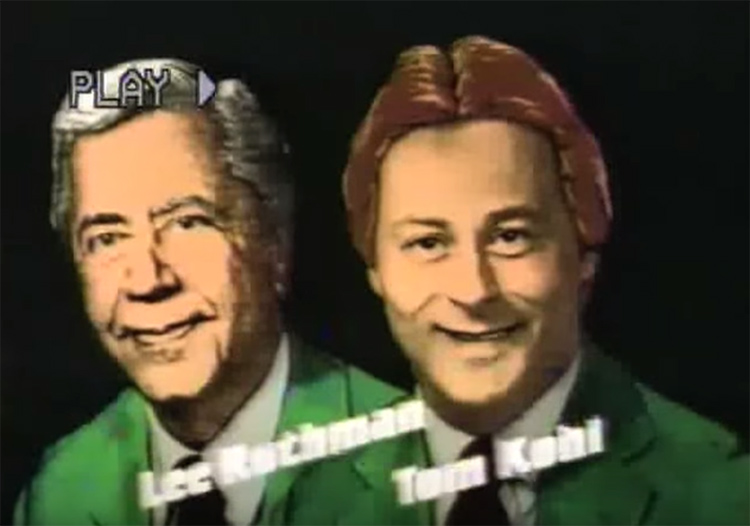 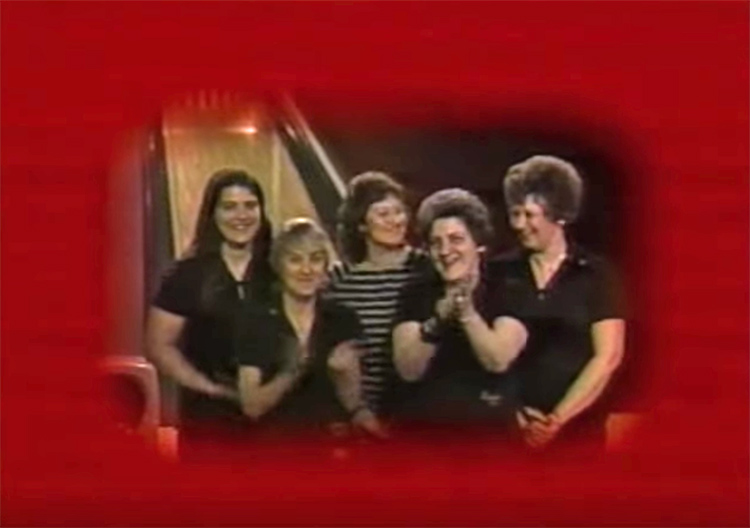 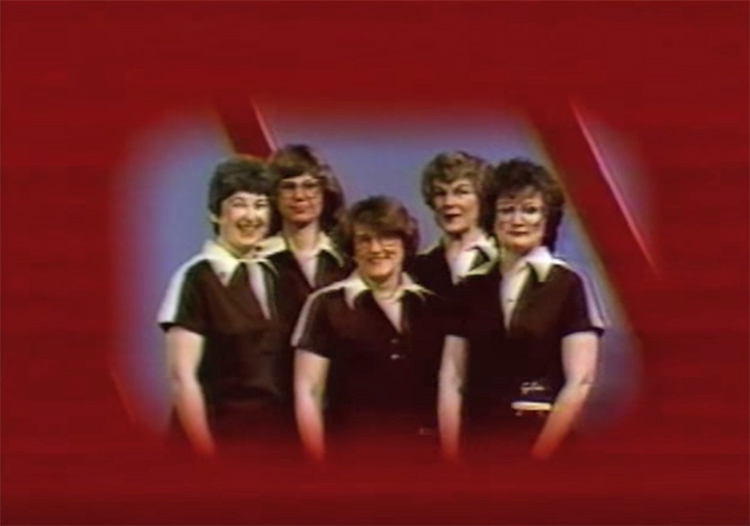 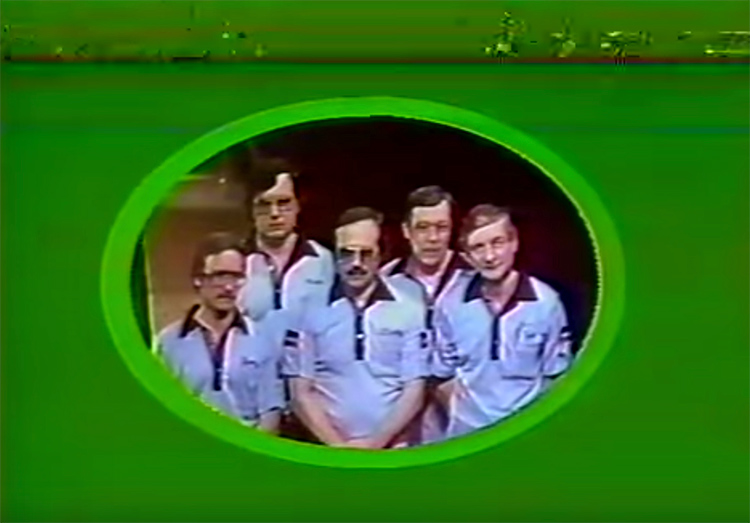 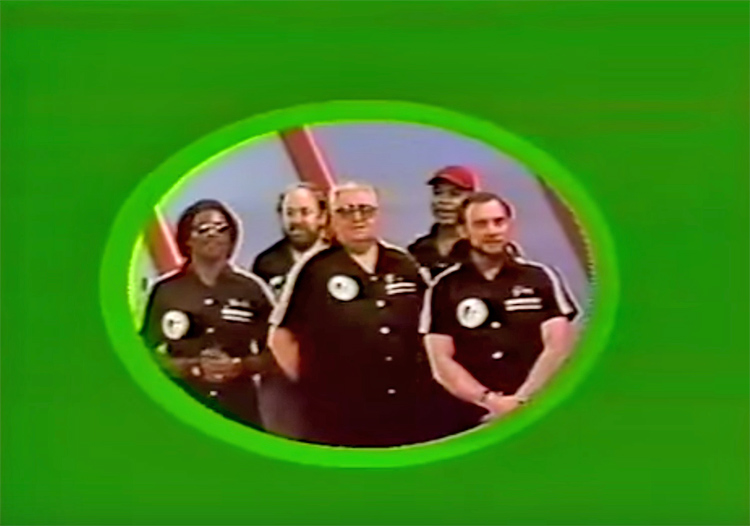 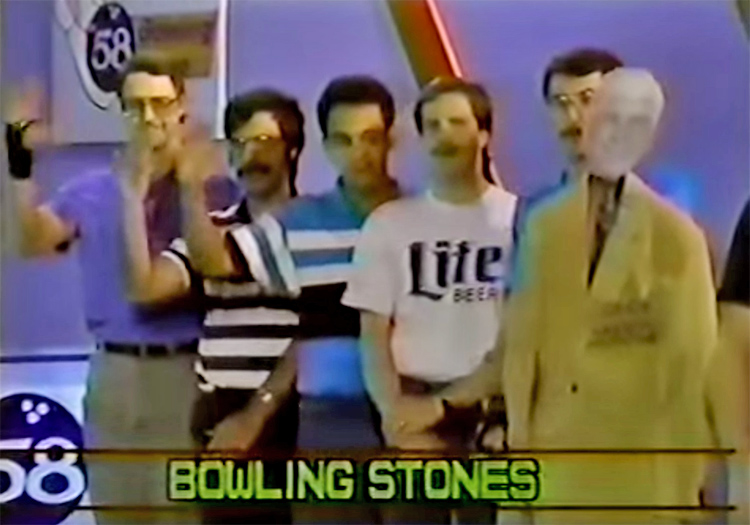 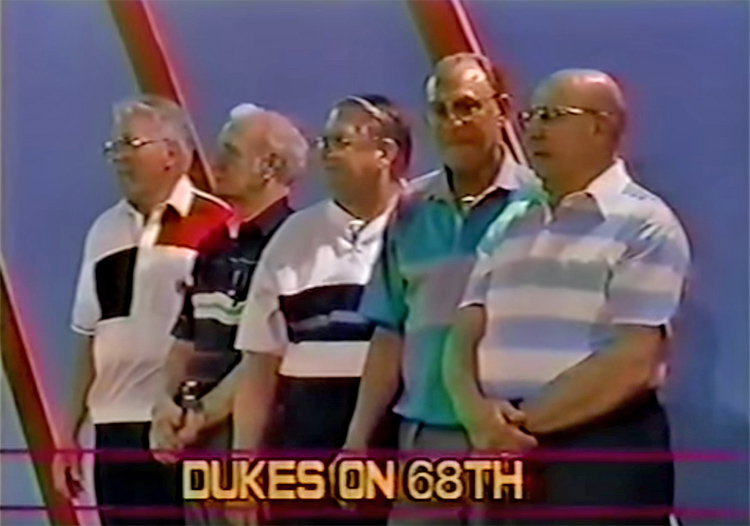 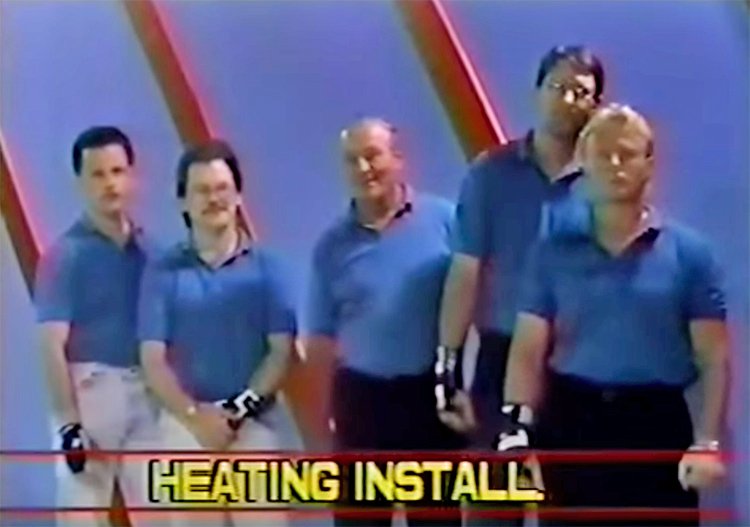 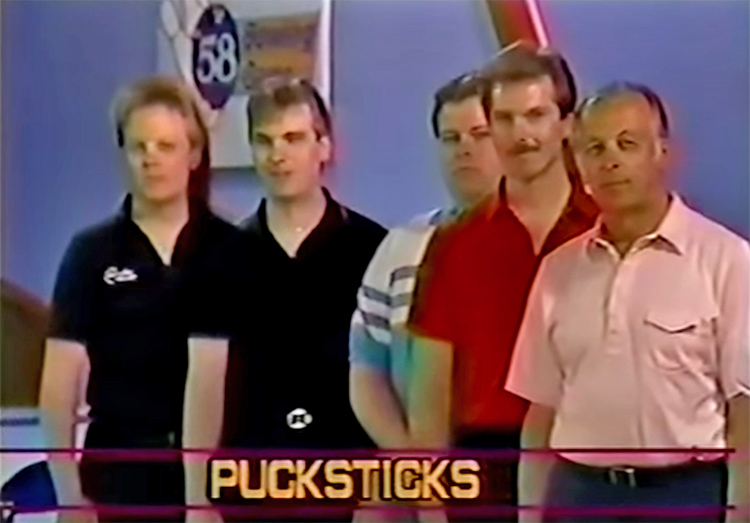 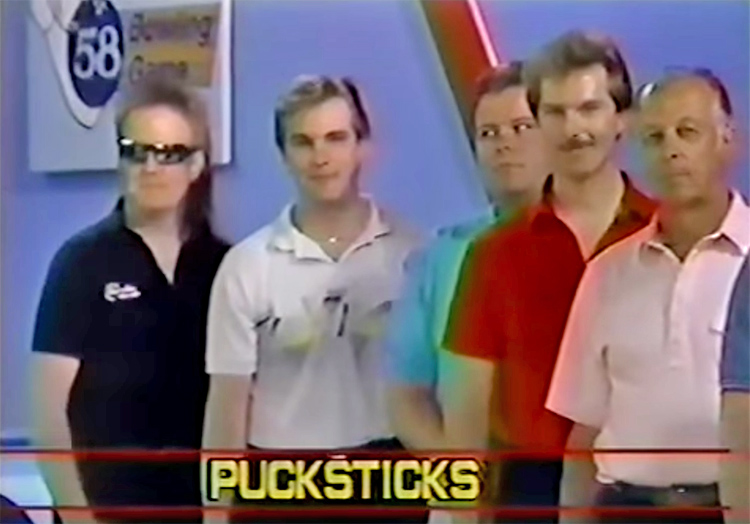 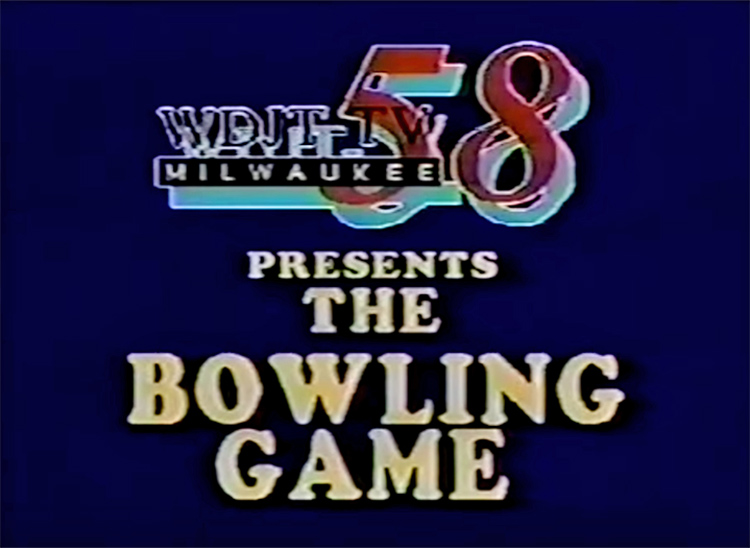 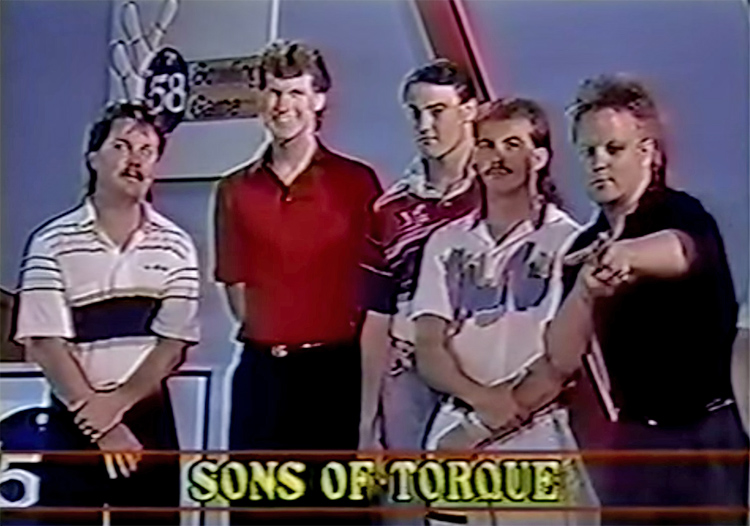 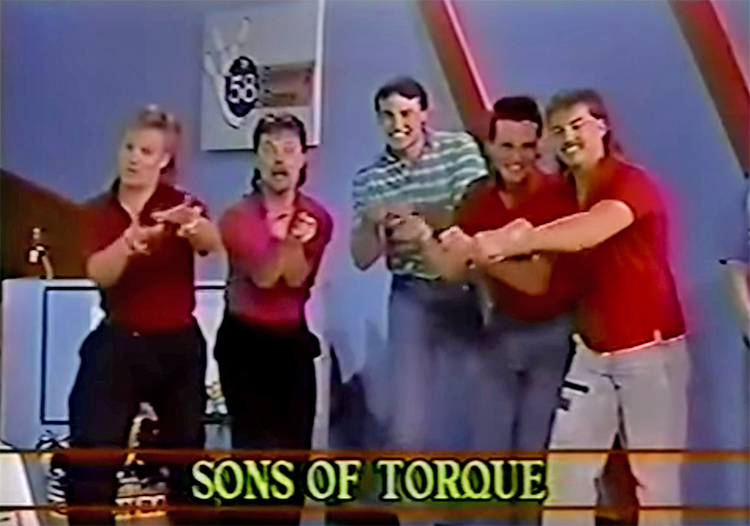 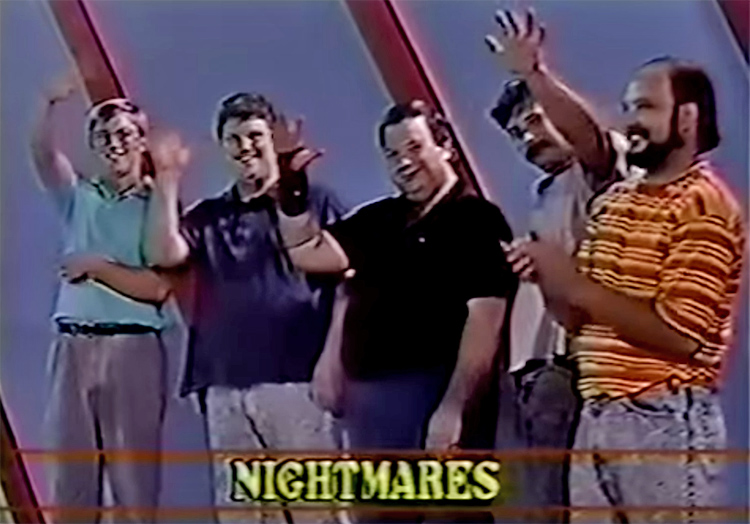