Milwaukee’s historic Riverside Theater, now celebrating 90 years of operation, has a rich and colorful history that includes vaudeville, a fire, and even reported paranormal activity.

Oh, and being one of Milwaukee’s premier music venues.

The Riverside, which opened in 1928, was built by Radio-Keith-Orpheum, or RKO, to house vaudeville performances. With over 2,500 seats and ornate décor, the Riverside was larger and more elegant than its predecessor, the Majestic Theater.

As a child in 1930s Milwaukee, real estate magnate Joseph Zilber frequented the Riverside, which, at the time, was home to vaudeville shows.

“Downtown was littered with these grand theaters,” says John Kersey, executive vice president for Zilber Ltd., the company that owns the Riverside Theater and a number of other properties, including Alpine Valley. 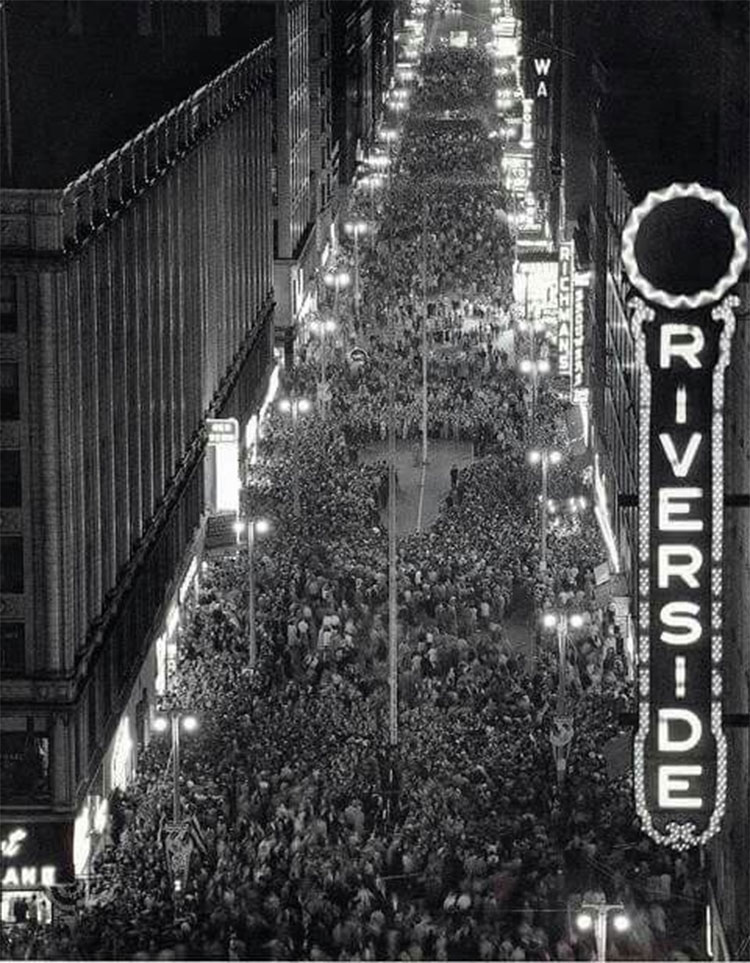 In 1966, the theater suffered a fire which caused near $600,000 in damages to the interior. The theater’s original teal swags and drapes were replaced with dark red duvetyn, a less costly material.

By the 1970s and early 1980s, an era which saw many multiplex cinemas built, the Riverside switched to B-pictures—particularly, kung fu movies.

When United Artists tried to persuade Zilber to host X-rated flicks, the real estate developer refused, and decided to restore the theater to the original grandeur he remembered from his youth. In 1984, the Riverside underwent a $1.5 million renovation.

The first act to take the stage after the theater’s reopening was crooner Tony Bennett.

“We really made the right choice. Gary and his group have been fantastic,” he says.

According to Witt, the Riverside Theater also functions as a promotional tool for the city of Milwaukee. The city’s reasonably priced music venues and restaurants are easier on the pocketbook.

Shows at the Riverside Theater attract many tourists, especially from the Chicago area, who are used to paying high prices for an evening of entertainment.

“We do so many interesting and unique shows,” Witt says. “They all serve a different purpose.”

Zilber passed away in 2010, but his theater continues to have an indelible impact on the city of Milwaukee.

Witt refers to the partnership between the Pabst Theater Group and Zilber Ltd. as a “wonderful collaboration.”

“Mr. Zilber had a wonderful commitment to what the Riverside meant for the city,” Witt says.

Witt adds that in recent years, Milwaukee has experienced an “exciting rebirth and regeneration,” a movement the Pabst Theater Group is honored to be a part of.

“As a city, we are succeeding tremendously,” he says. 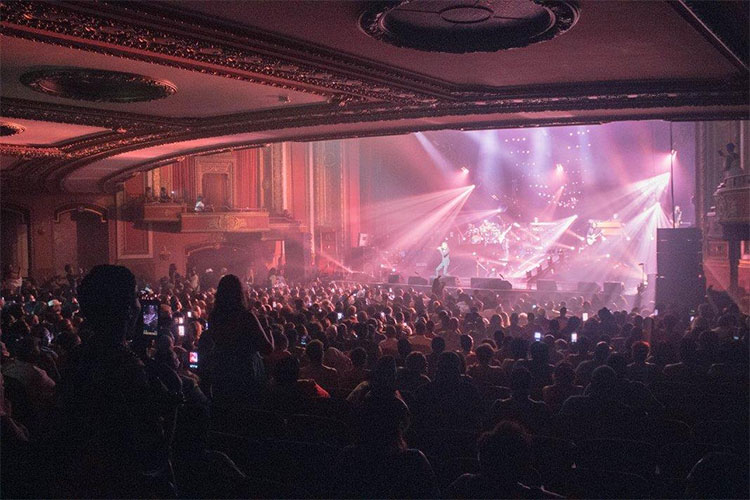