Last summer, we introduced you to Okay Omen—a self-described “post-loud rock and roll” outfit boasting current a former members of lauded local projects like Sugar Stems, Garden Home, Ladybird, and Live Tetherball Tonight—when the band put out the music video for its debut single. Since casting “(in)sincere” into the world, Okay Omen played a handful of live outings (including an installment of our Halftime Show series last fall) and has been hard at work on its debut album.

That album, entitled So It Goes…, will finally see the light of day next month. Prior to the February 10 release and the album release show at Anodyne’s Walker’s Point Roastery the following night, Okay Omen wanted to give listeners another taste of what’s to come by releasing another single.

“Reverie” picks up where “(in)sincere” left off, as somber instrumentation mirrors the melancholic vocals of singer Chase Hoffman in the song’s early-going. As it progresses, both Hoffman and his bandmates—Mike Holloway (guitar), Josh Rardin (bass), and Bob Schaab (drums)—increase their intensity, emotion, and tempo.

“‘Reverie’ is about a time in my life where I had recently gotten out of a long-term relationship that I wasn’t ready to leave, and how the next year I wasn’t sure how to accept love or love myself,” Hoffman says in a press release. “Until I met this person who kind of flipped my world right-side up.”

In addition to this latest single that highlights Hoffman’s vocal chops and the rest of Okay Omen’s emo-leaning excellent, So It Goes… will feature a re-recorded version of “(in)sincere” along with five other tracks that haven’t been released yet. Before Okay Omen puts out its debut record on February 10 and plays a February 11 release show with the likes of Overhand, Humid, and Social Caterpillar at Anodyne’s Walker’s Point Roastery, you can listen to “Reverie” now. 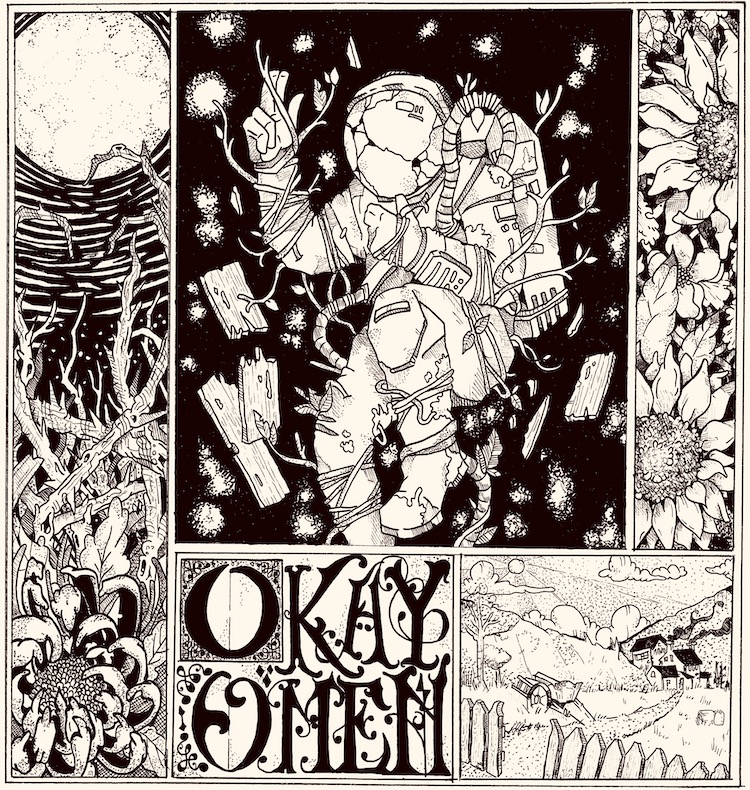