The album cover is a dying art form. Once relied upon to be a gateway to attract customer attention, album art seems more expendable than ever these days. Imagery that, until recently, was used to help sell records and provide a visual component to pair with the music itself now appears most often as a small collection of pixels on a phone or computer screen. Yes, artists sometimes go all out for vinyl releases, but for every meticulously-crafted gatefold or painstaking illustration in modern music, there’s a dozen photos or sketches that seem to be selected by bands at random.

Recently, while getting things together for last month’s Broken Up Band Bazaar fundraiser, we took note of some Milwaukee bands that tried to get their point across with intense imagery like demons, guns, patriotic symbols, religious relics, and skulls. Lots of skulls. As we prepare to say goodbye to album art as we know it, let’s look back on some edgy CD covers from Milwaukee music’s recent past.

9mm Solution — The Trial
Just in case you thought the name 9mm Solution was referencing an answer you could figure out with a ruler or something, the band’s album, The Trial, brazenly sets you straight. We think it might have something to do with a gun. 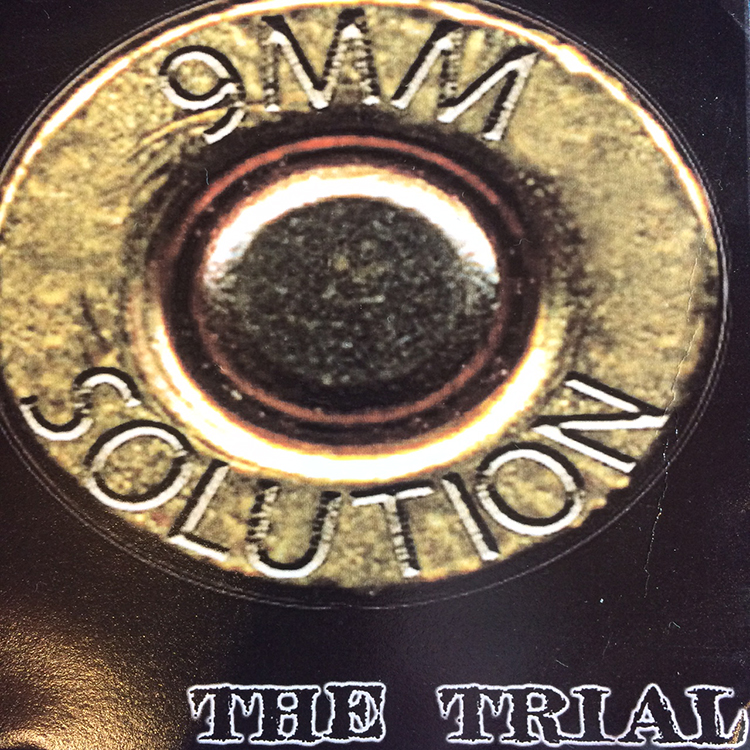 Bar Whore — Sick Song Sampler
On name alone, Bar Whore already pulls few-to-no punches to let you know they’re edgy as frick. Add a beer-bellied devil barfing Beast Ice onto the flames of Hell and the edginess levels are off the charts. 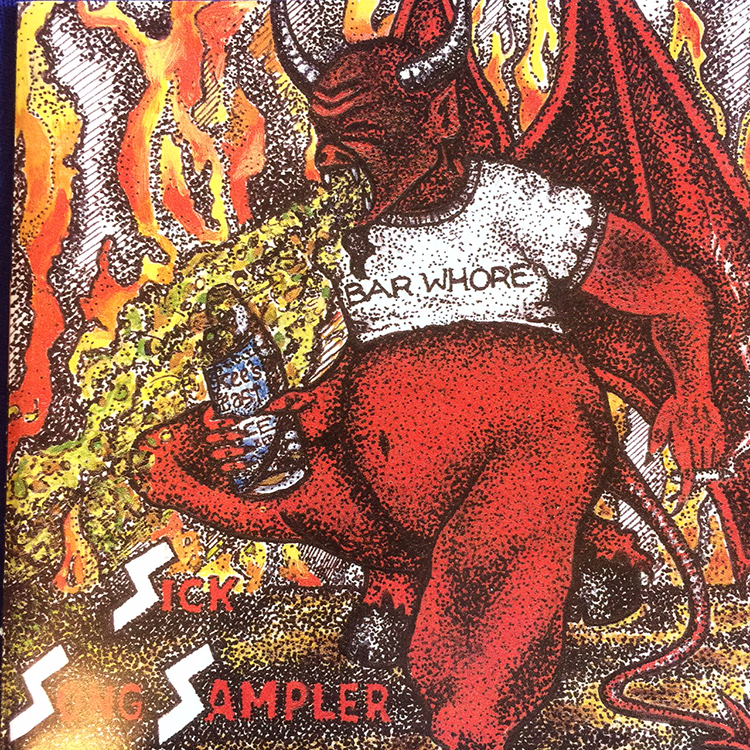 Belial Records — Compilation
A woman and a girl seem to be enjoying themselves in a flowery field until…oh god! This comp also has a song called “All Holes Filled With Hard Cock” by a band called Fecal Alcohol Syndrome. Whoa. 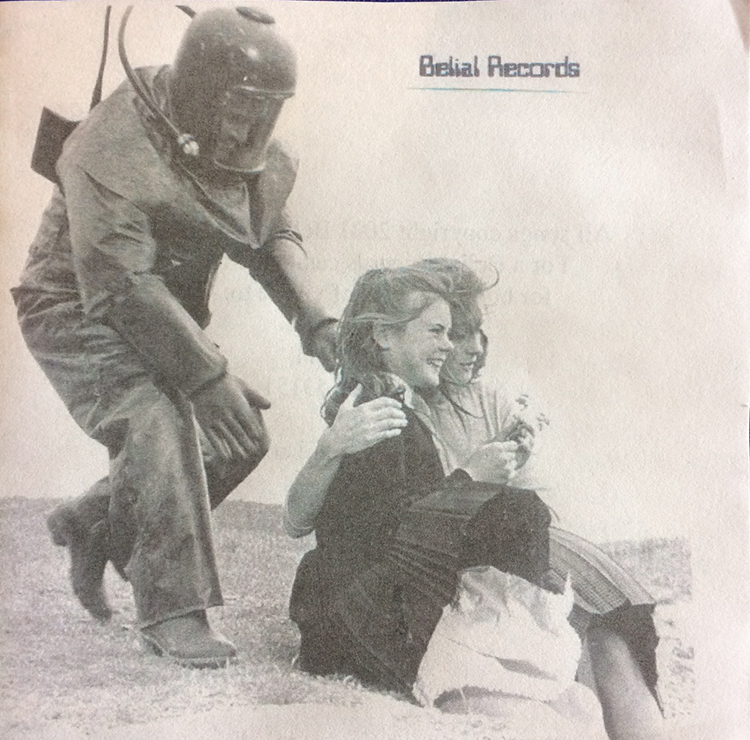 Chaoscontrol — J.F.K. Case Closed
Remember J.F.K.? He was the President who was killed in Dallas. Anyway, Chaoscontrol—a band too G.D. edgy for spaces between words—made an album of J.F.K. speeches, assassination interviews and news coverage, and a 21-gun salute. Music? Debatable. Edgy? Totally. 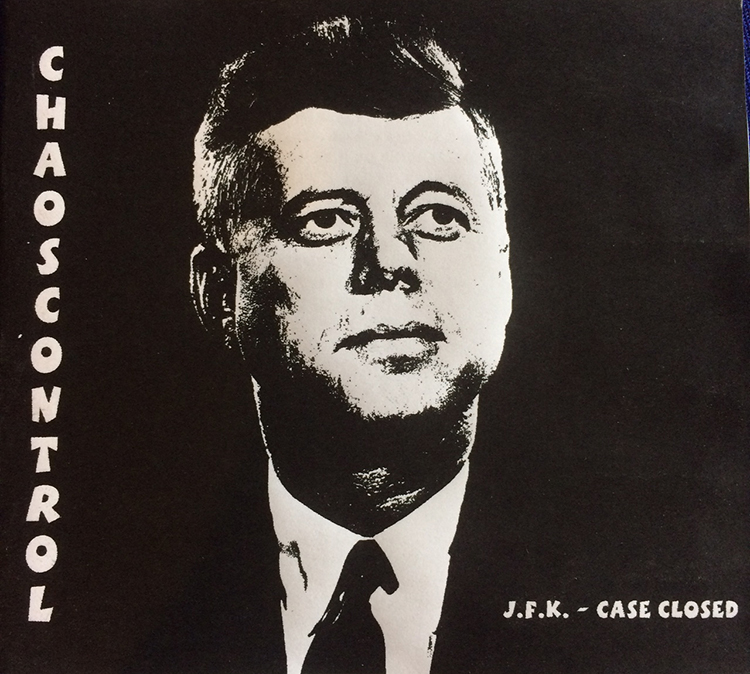 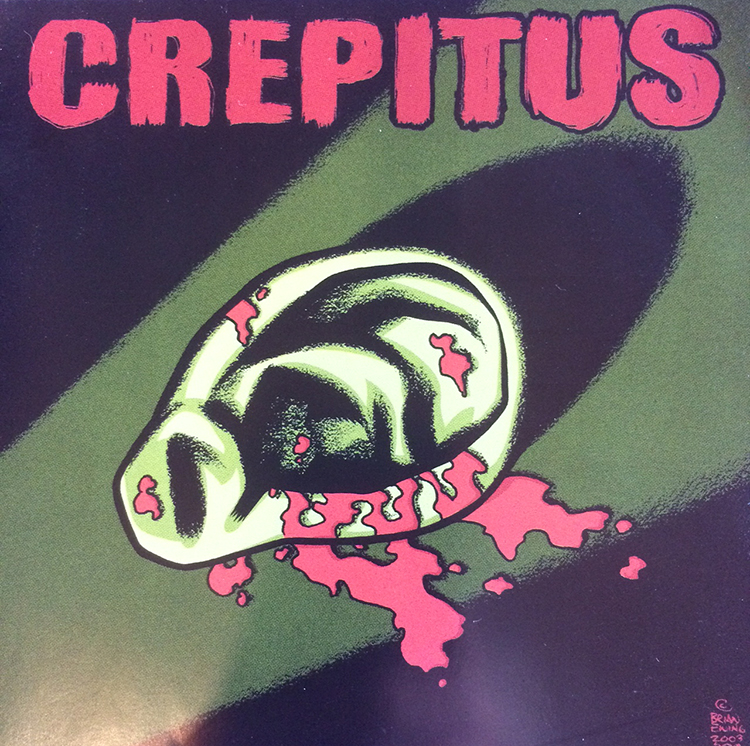 Dirty Kid Discount — A Life Amongst The Ruins
If you thought imagery of a demon fondling the breast of a topless woman brandishing a dagger in medieval times was edgy enough, Dirty Kid Discount has upped the edginess ante tenfold. That’s right, the demon is a naked woman! 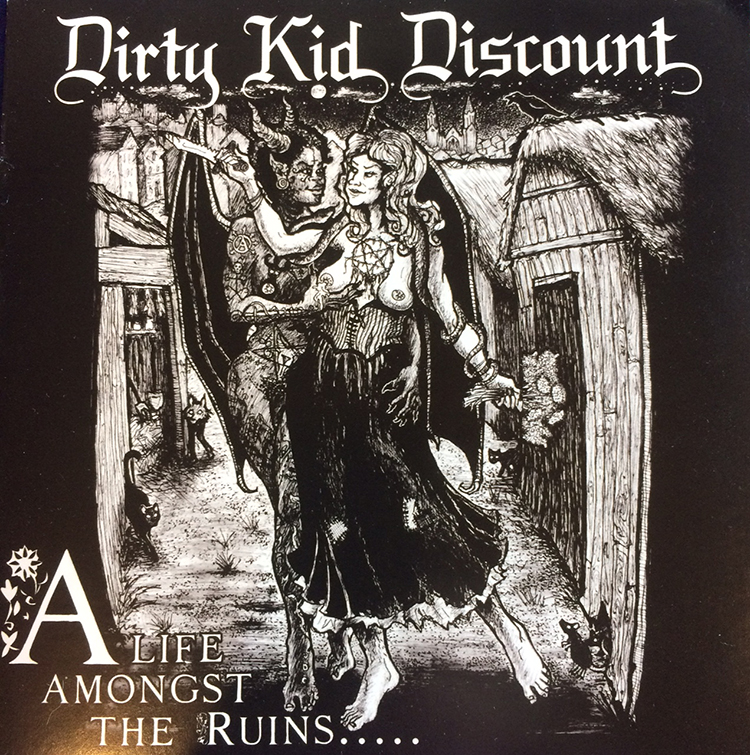 Dirty Pawz — My Lack Of Faith
When in doubt of your album art’s edginess, work in a bible somehow. That’s what Dirty Pawz did on the cover of My Lack Of Faith. There, you see a typical suburban family of four has sprouted horns and the smiling mother figure is holding, get this, THE BIBLE. That image combined with the band’s blatant disregard for the proper spelling of “paws” makes for one edgy album cover. 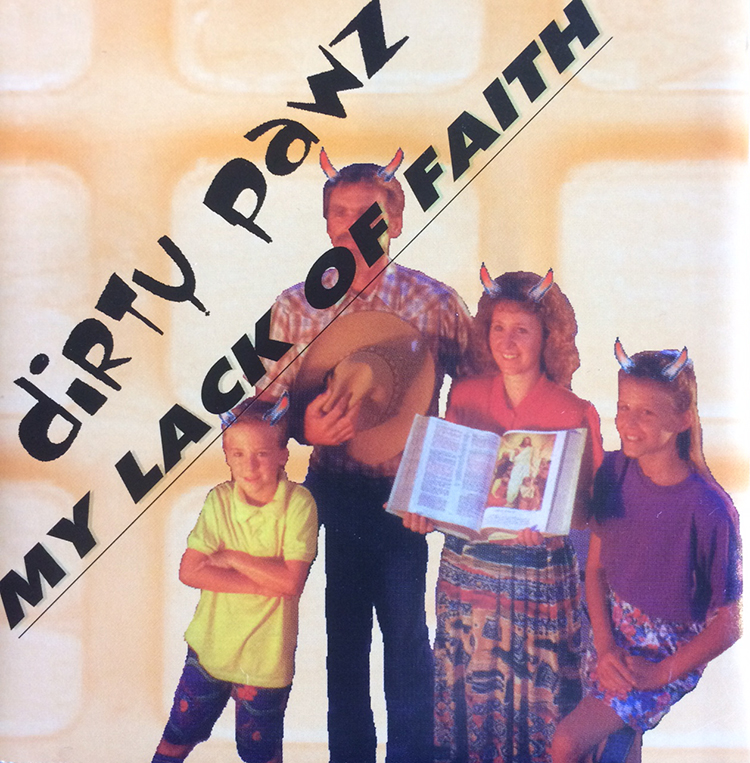 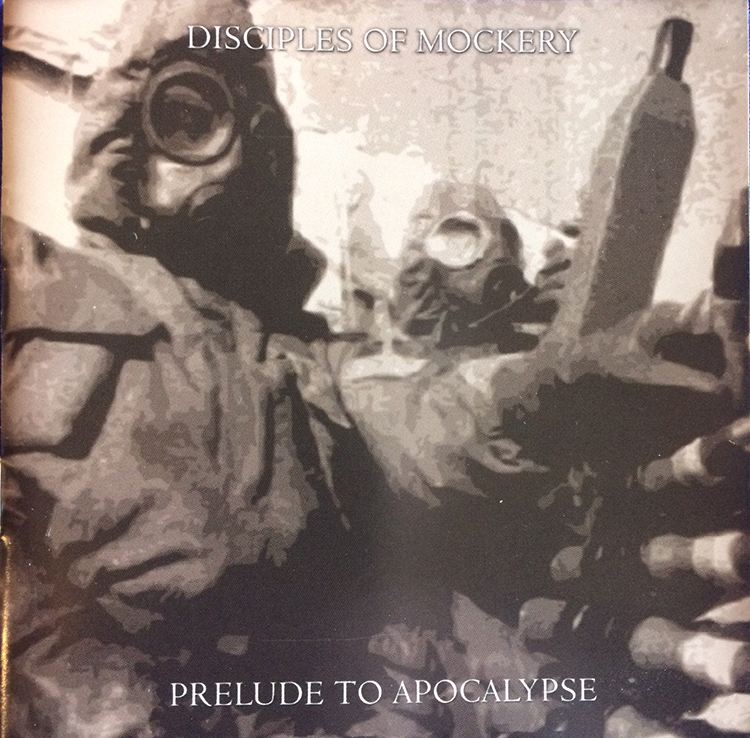 Floor Model — Humiliation Payday
When making a vague statement about society’s reliance on technology, consider replacing people’s head with televisions. It worked well the first 20,000 times people did it. It will work for you too. Trust us here: TV heads. 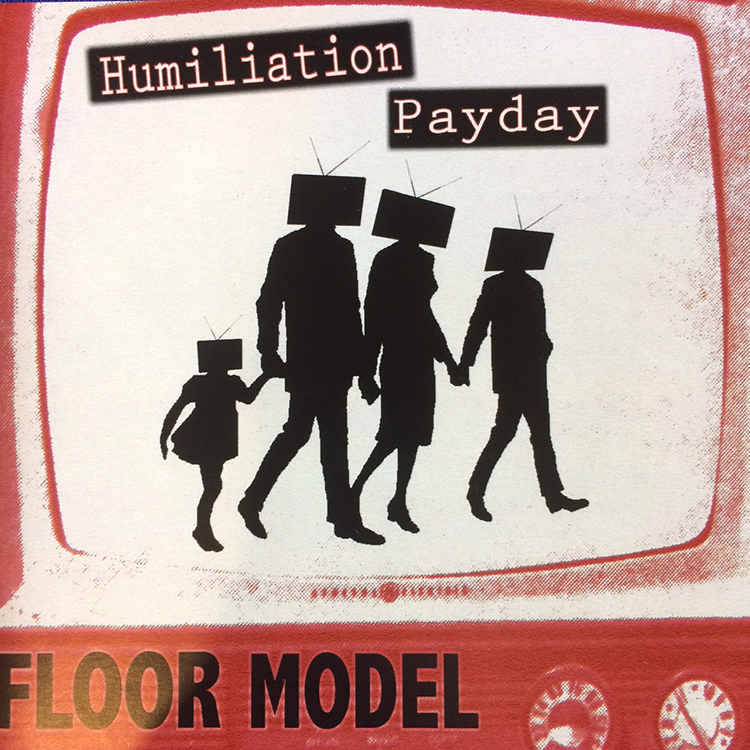 New Society Of Anarchists — Gagged By The Flag
Take this, America. 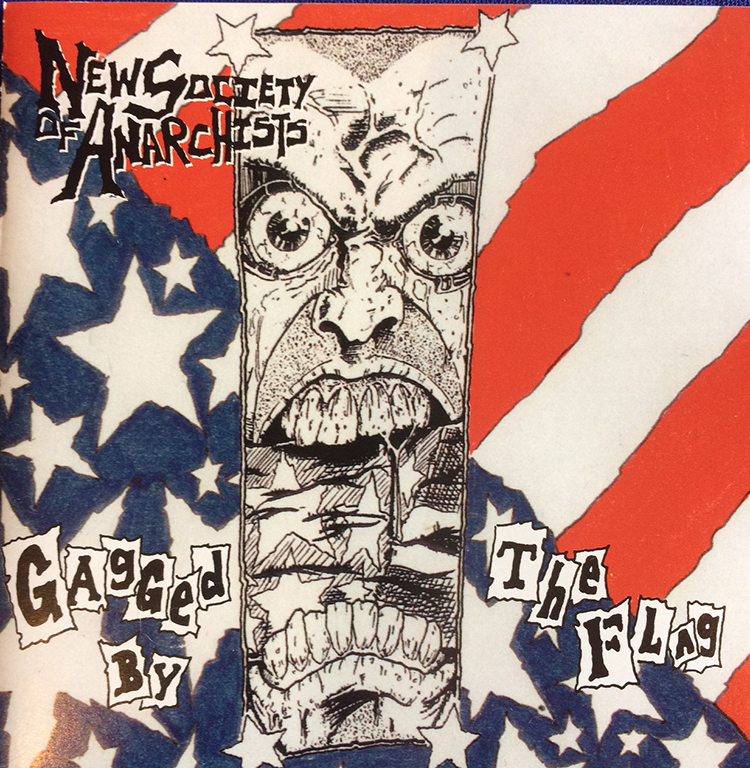 Nocturnal Processions — (Can’t read album name)
Either this is a Rorschach test and we’ve failed or the Nocturnal Processions record cover depicts a person hanging from the bare branches of a tree. We can’t read what the album title says. If anyone out there is fluent in Metal, let us know what it says. We see the pentagram, too. DOUBLE-EDGE ACHIEVED! 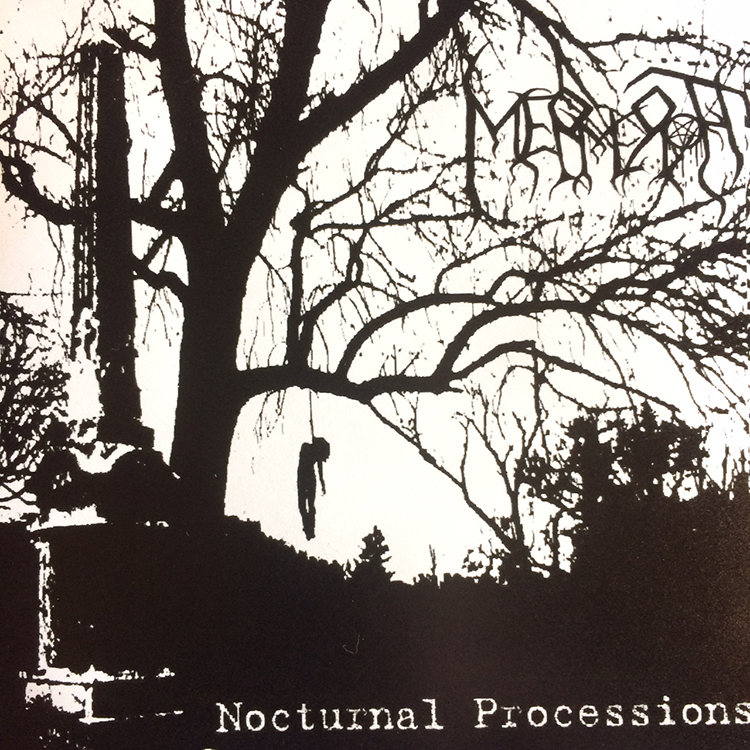 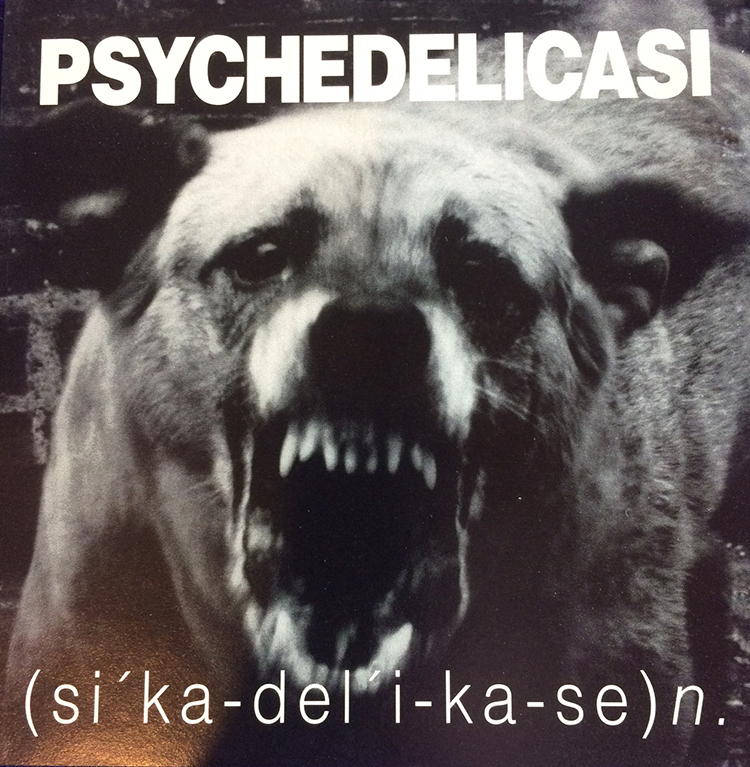 Rictus Grin —Resurrection
An album cover showing a zombie attack at a wedding seems pretty metal, but it’s hard to determine for sure. Oh, never mind! It says “metal” on the cover. So it’s settled, this is a metal album with edgy art. 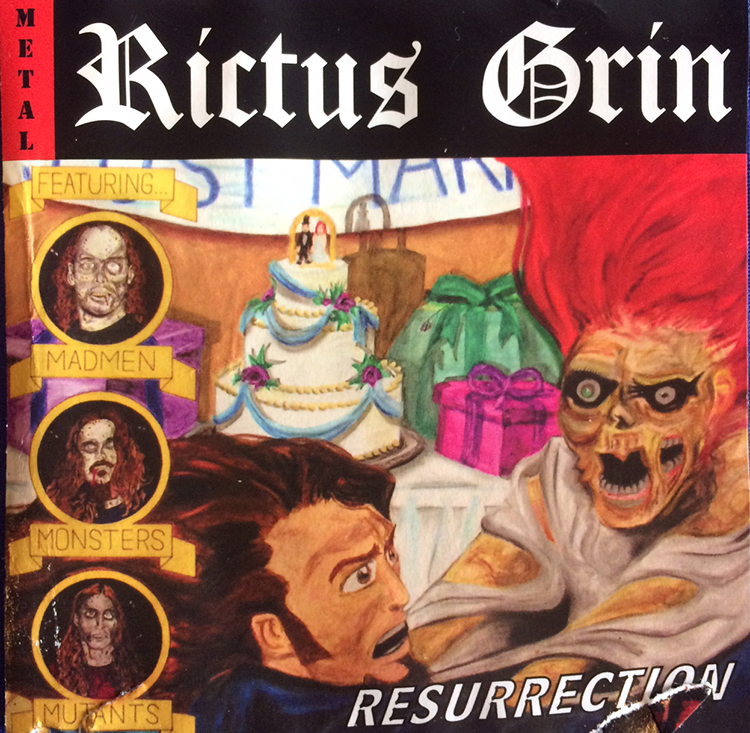 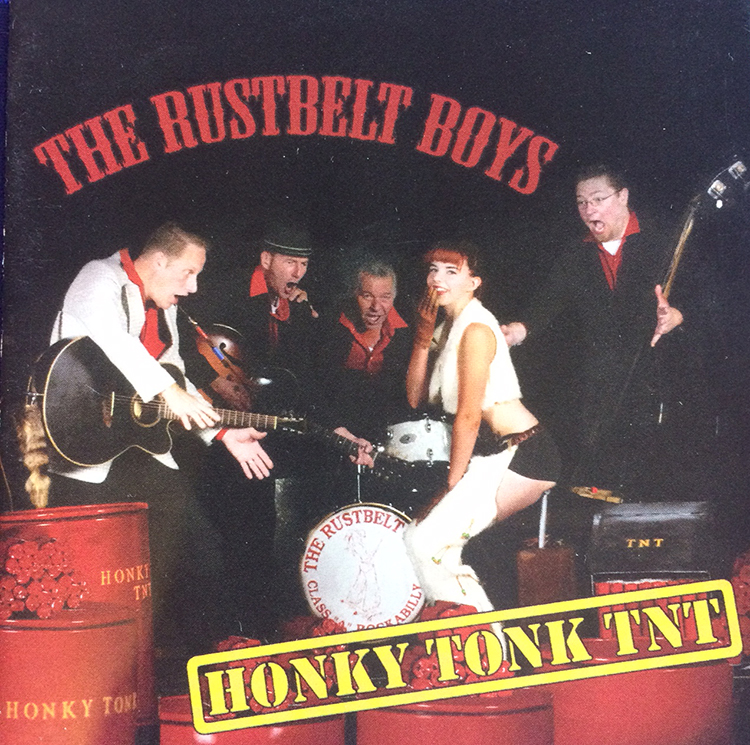 Scott Finch And Blackwolf — I Hate Love
“How can I get across that my heart is hurting and I don’t like love?” 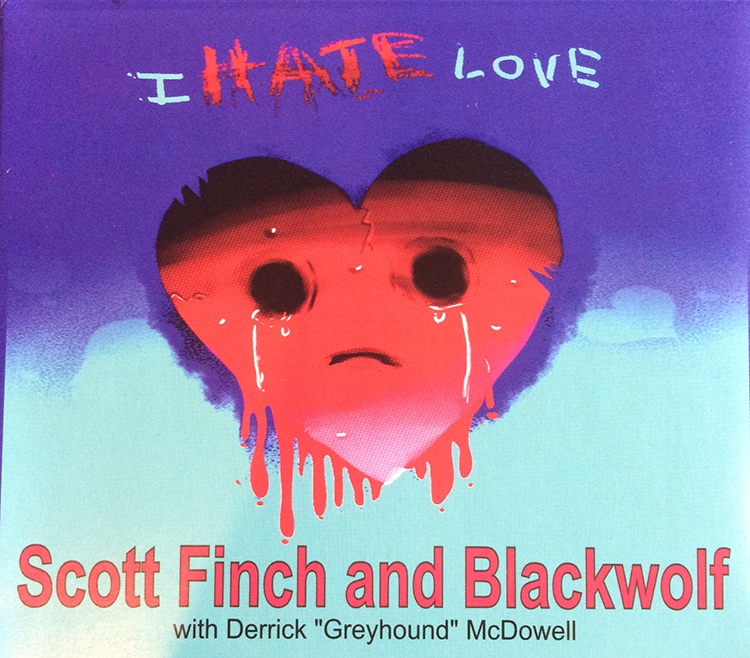 Shamus O. Eukey — Swing State Songs For The New Reich
Oh man! That war statue with the US Life billboard in the background is powerful. From the back of the album: “Shamus O Eukey’s song ‘Waltzing Attila’ brought down Milwaukee’s Mayor Maier in 1985. Let’s hope his new songs on this CD bring down George W. Bush in 2004.” 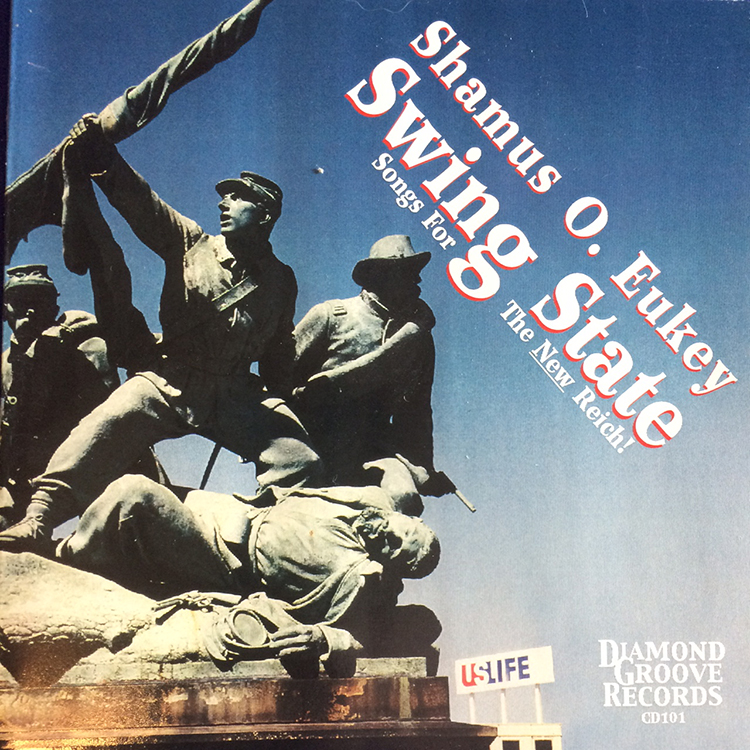 Terry Tanger — Vicodin Sessions
Damn! It seems like Terry Tanger got a prescription to Vicodin at some point. If the cover and album name are too subtle for you, the CD itself is emblazoned with a photo of a Stewart’s Pharmacy pill bottle cap. 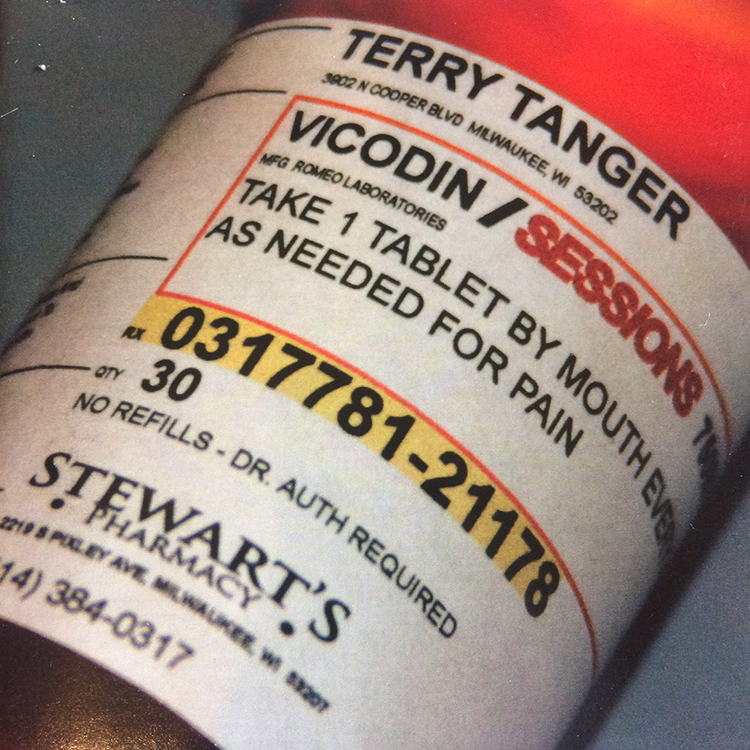 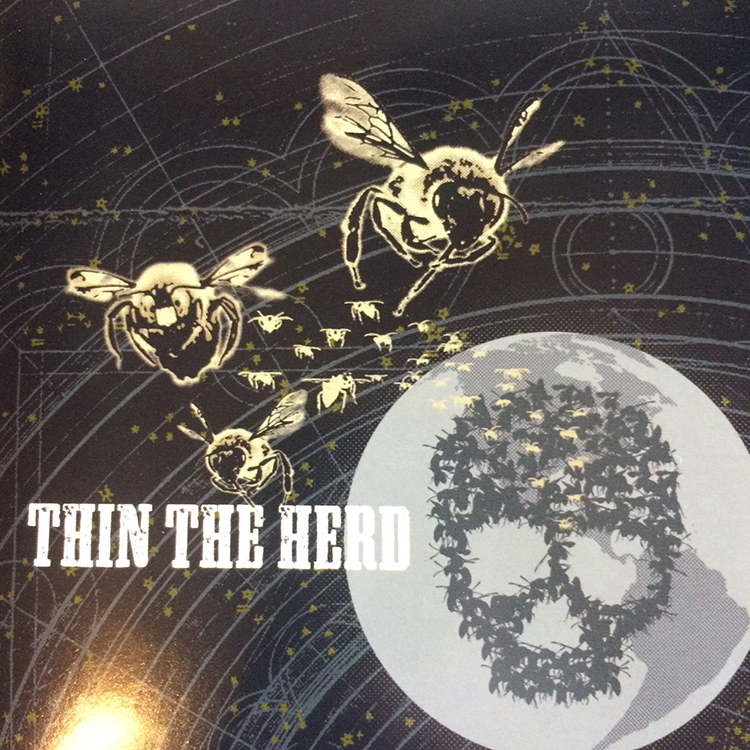 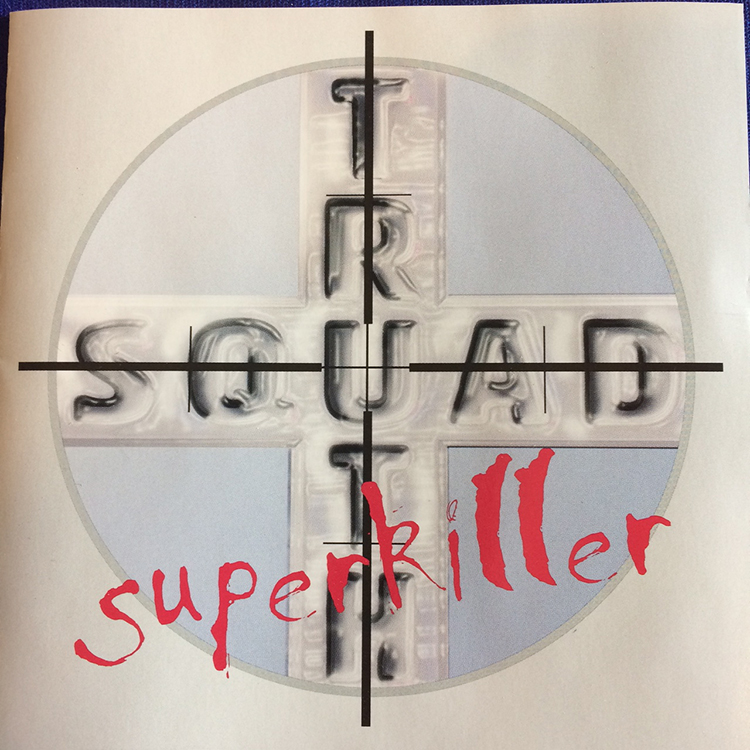 Quadraphonic Junkie — Demo 2011
Another bible, this time with snakes to really drive the point home. 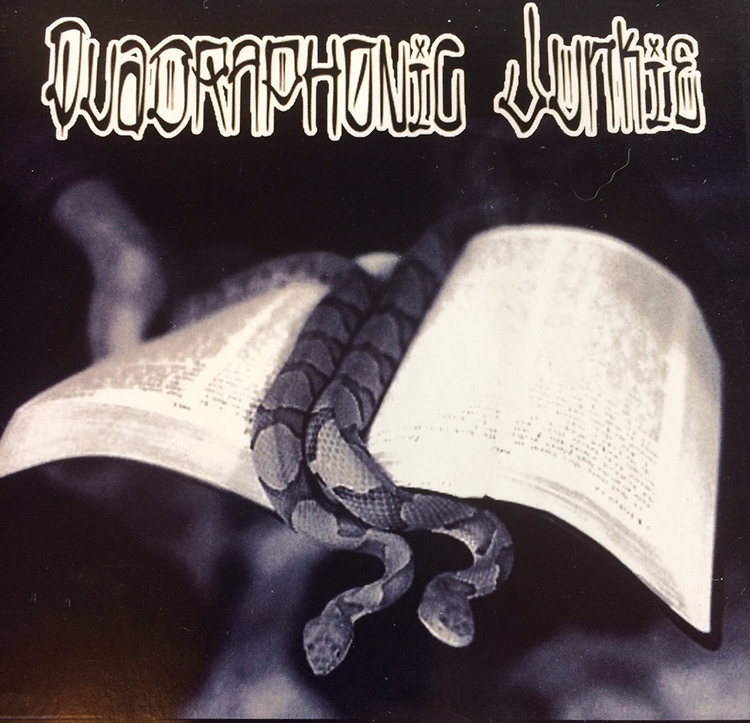