In early 2018, Bay View learned a new bakery would be moving to the former site of East Side Ovens at 2895-2899 S. Kinnickinnic Ave. In the year and a half since that news broke about Sweet Rings, owners Bobby and Amanda Ring added a striking coat of bright pink paint to the exterior facade of the business that would soon be home to their brick and mortar donut shop. Unfortunately, the process has taken much longer than expected.

Over the course of the year and a half since the Rings made their pastry plans known, the owners were allegedly swindled out of thousands of dollars by contractors who left the forthcoming business’ renovations unfinished. Despite fundraising efforts, benefit pop-up events, and wholesale availability at a growing number of area establishments recently, progress has been incredibly slow. Last weekend, that progress halted altogether when Sweet Rings announced the business has officially abandoned plans to open in the Bay View location.

“We are moving!” the posts starts. “While it both saddens and frustrates me, it’s time to face the facts. We are staying in the area and, god willing, we will be serving before all the kids go back to school.”

Bobby Ring also told customers that Sweets Rings has suspended wholesale donut availability for the time being. However, he says sales will resume at Sweet Rings’ new, yet-to-be-announced location.

“It does break my heart to move out of our cute little building, but I think people are going to love what we are doing instead,” Ring says.

Check back for updates on Sweet Rings’ new location and expected opening date. 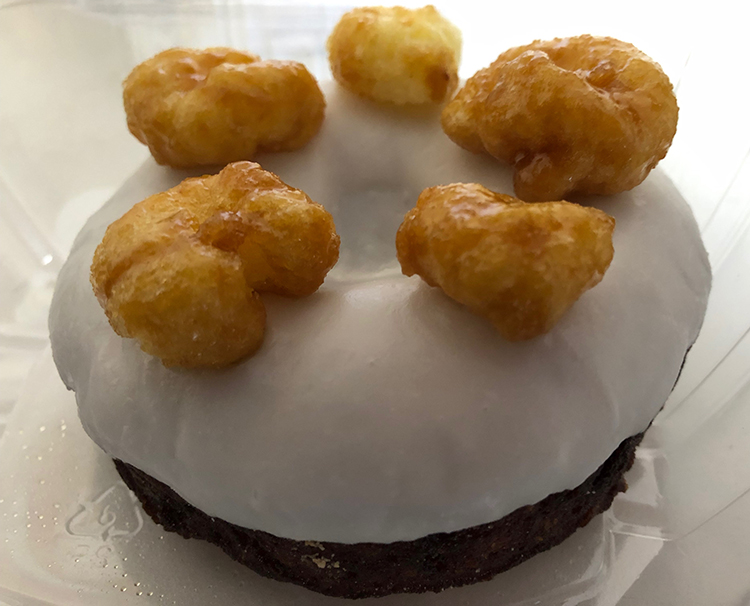