Last week, we announced The Vanguard would be saying goodbye to 12 of its menu items. Even though some popular fare and other longer-tenured items—most notably the beloved Wampa-Della and the Wee-Bey—have either been 86ed for good or removed from the menu until further notice, head chef Patrick “Paddy” Joyce enacted those difficult cuts in order to make room for more than a dozen delicious new options on The Vanguard’s new spring and summer menu.

Starting at 11 a.m. today, The Vanguard will be offering seven new sausages (and a new Sausage By City variant), both a patty melt and a monte cristo sandwich, four new sides, and their take on chilaquiles. Oh, and one of the newcomers is named after Giannis Antetokounmpo for all the right reasons. Plus, there are now even more menu items that can be made in vegetarian or vegan form.

We suggest you put some new items to the test during the Bay View sausage staple’s 5th Anniversary Party this Thursday night. Feast your eyes on The Vanguard’s new and improved menu below. 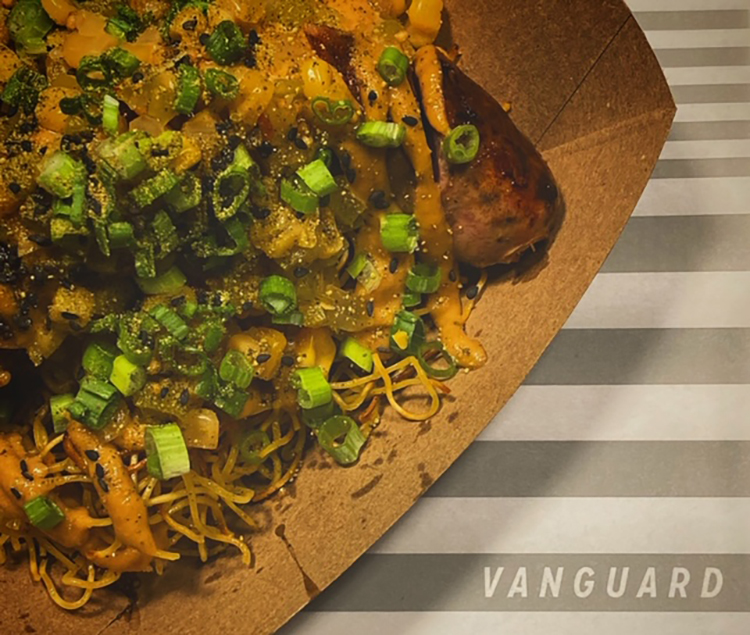 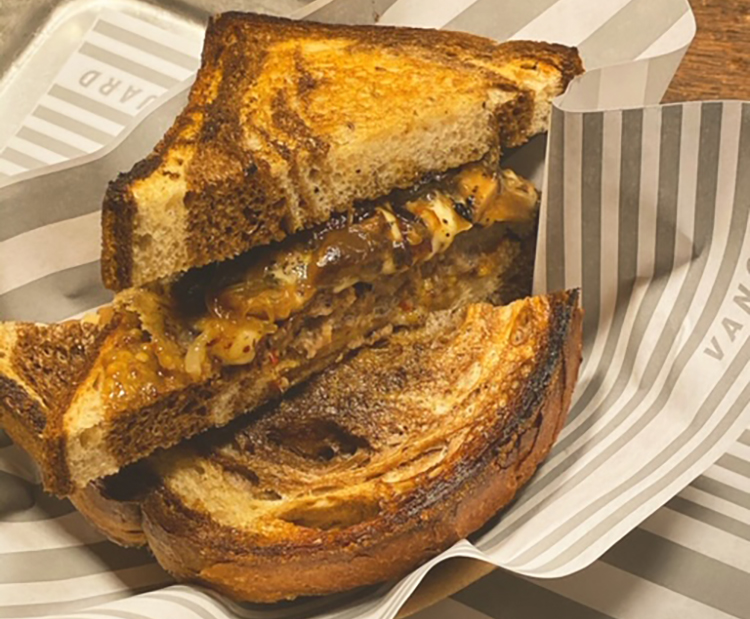 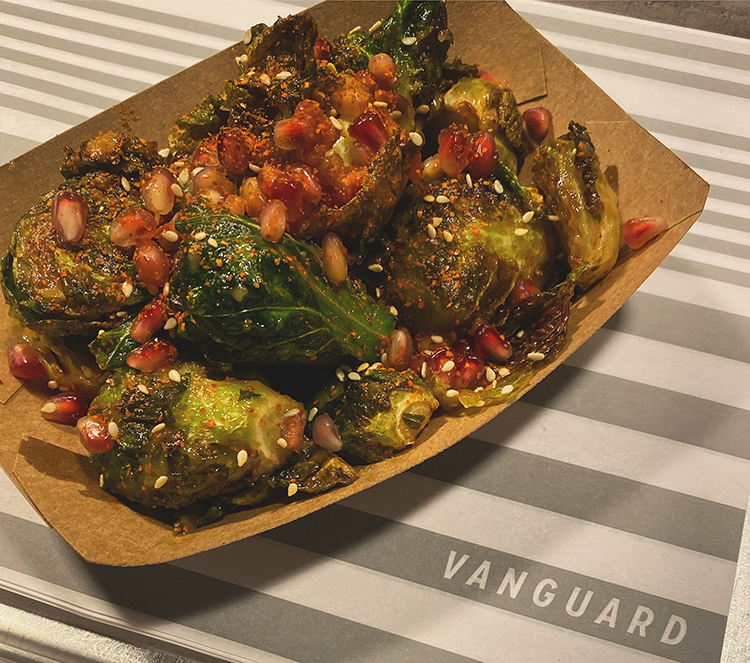 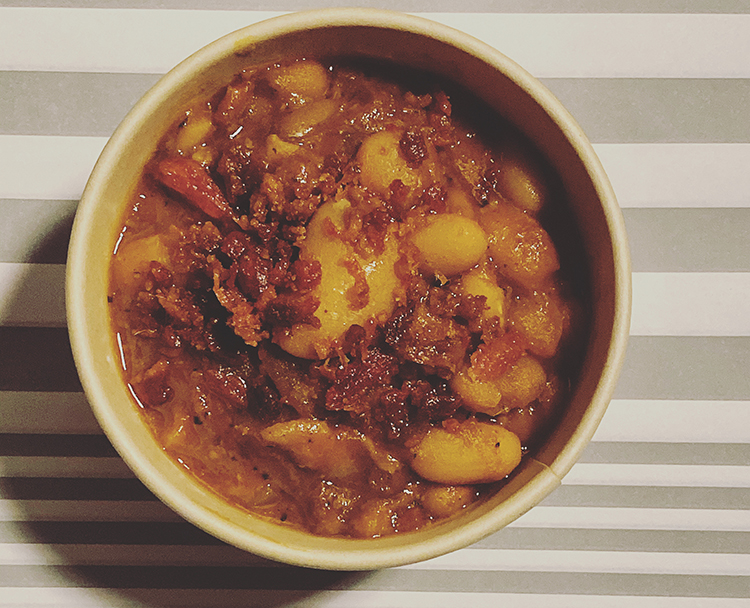 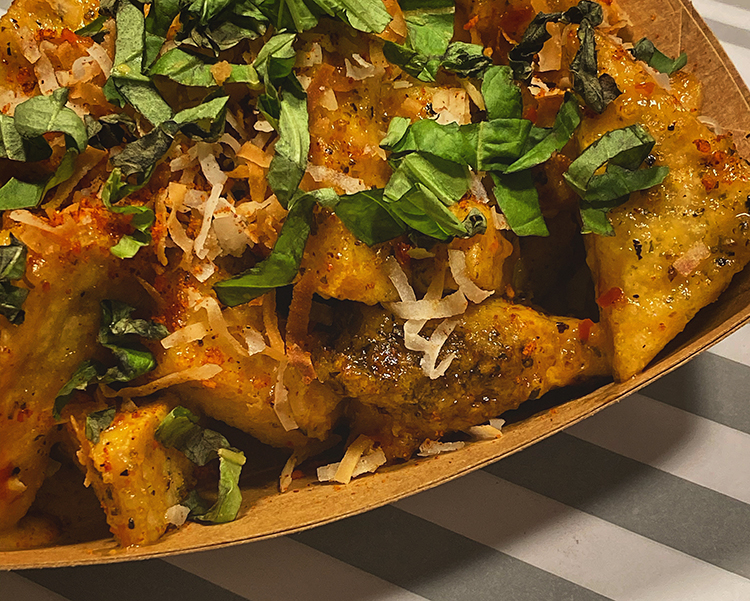 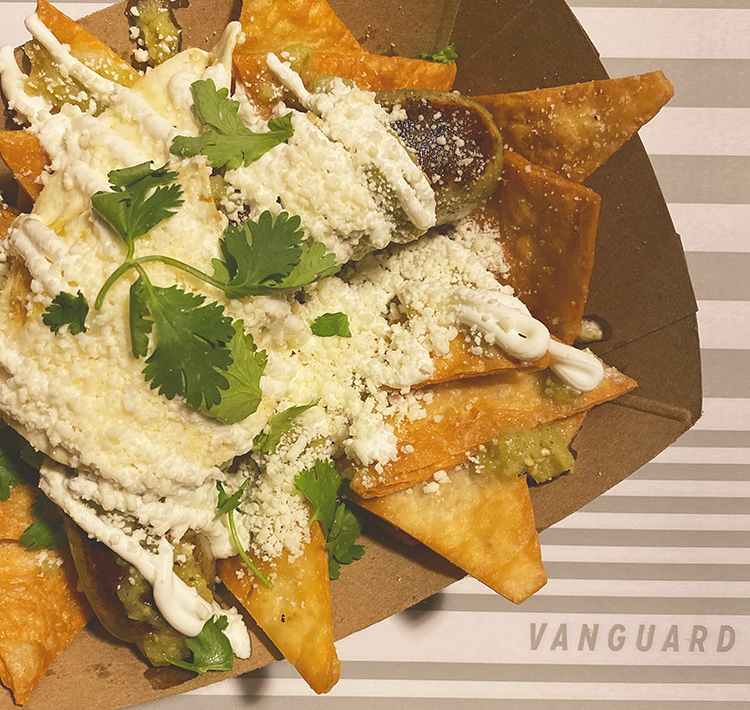