Last Thursday, we announced we’d be hosting an extra special screening of Drop Dead Gorgeous at Avalon Theater on Wednesday, September 12. Not familiar with the film? Well, here’s what we wrote last week:

“Drop Dead Gorgeous is a faux documentary about an annual beauty pageant in the small town of Mount Rose, Minnesota. The film explores the preparation, execution, and aftermath of the event. Contestants Amber Atkins (Kirsten Dunst) and Rebecca Leeman (Denise Richards) are the favorites to win the 1995 pageant, but nothing is ever certain in Mount Rose, except for cups of hot coffee and pans of delicious bars. Cheating, mayhem, and lutefisk ensue as the competitors vie for the title of Mount Rose American Teen Princess.

Beyond Dunst and Richards, the film features an absolutely loaded cast of stars-to-be and random favorites. Kirstie Alley, Ellen Barkin, Allison Janney, Amy Adams, Brittany Murphy, Sam McMurray, Will Sasso, Adam West, and the music of Mark Mothersbaugh all make memorable contributions. That lady who played Frau Farbissina in the Austin Powers movies is in it, too.”

Anyway, it turns out people really like the 1999 dark comedy. Our 7 p.m. screening was completely sold out by Monday night. Not wanting to leave anyone without an opportunity to see the beloved film, we consulted with Avalon and Lakefront Brewery (our supporting sponsor) and were given the go-ahead to add a second showing.

Tickets to the 9:30 p.m. screening cost $5 and are on sale now. Lakefront will have its Polka Incident Double IPA on tap to fit the theme of the rural Minnesota-based comedy classic. If you missed your chance at tickets the first time around, act fast. There won’t be a third screening. Probably. 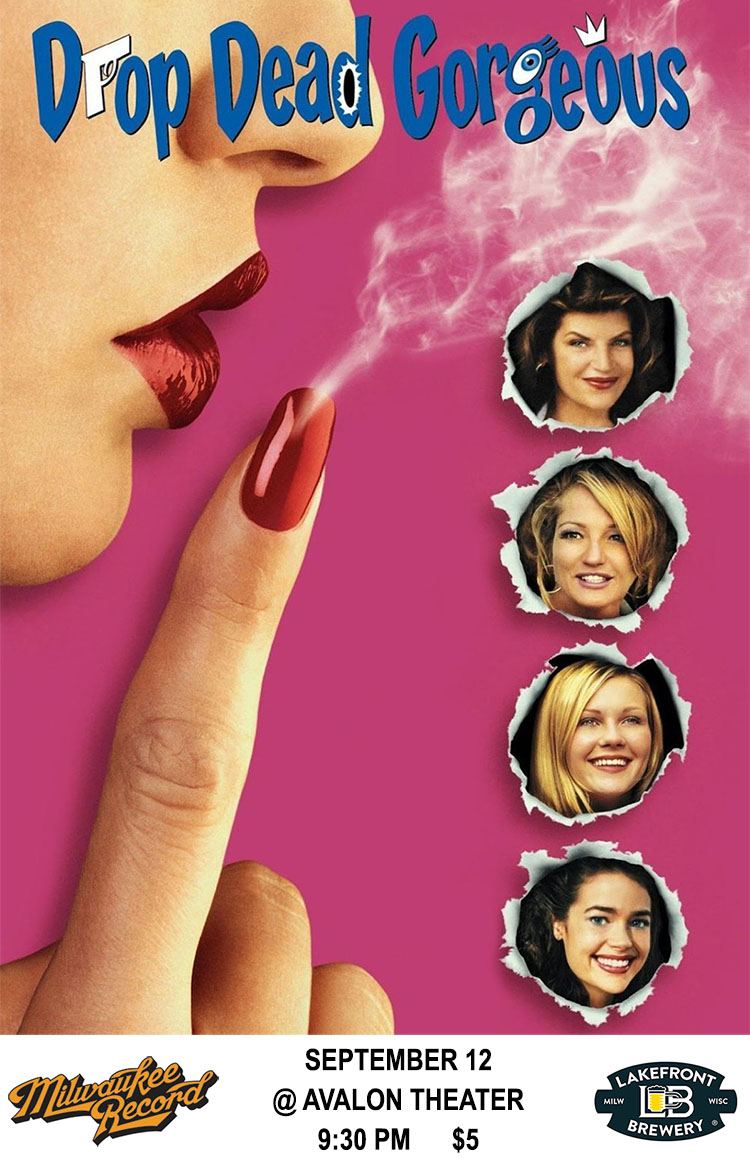