Last October, metro Milwaukee learned that Target would be closing its Greenfield location due to “decreased profitability.” The big box retailer—located at 4777 S. 27th Street—tried to sell off its remaining inventory before ultimately closing up shop last month. Though the suburban Target has now been closed for over a month, there are still lots of reminders of the former tenant left in the 130,000 square foot property.

Last week, a Facebook page called “RBG’s Free Things To Do In Milwaukee” posted a bunch of pictures that were taken inside the recently shuttered department store. RBG’s included close to 80 photos of the retailer’s remnants in an album called “Abandoned Target.” Most of what’s left has been tagged to be sold at auction, so it’s not exactly “abandoned.” Still, the once bustling building is a placid and empty shell compared to what it looked like as recently as a few months ago.

According to RBG’s Free Things To Do In Milwaukee, the store occupies 12.9 acres of land, is valued at over $7 million, and will be put up for sale in 2020.

Take a look inside the “abandoned” Greenfield Target below, and check out the full photo album here. 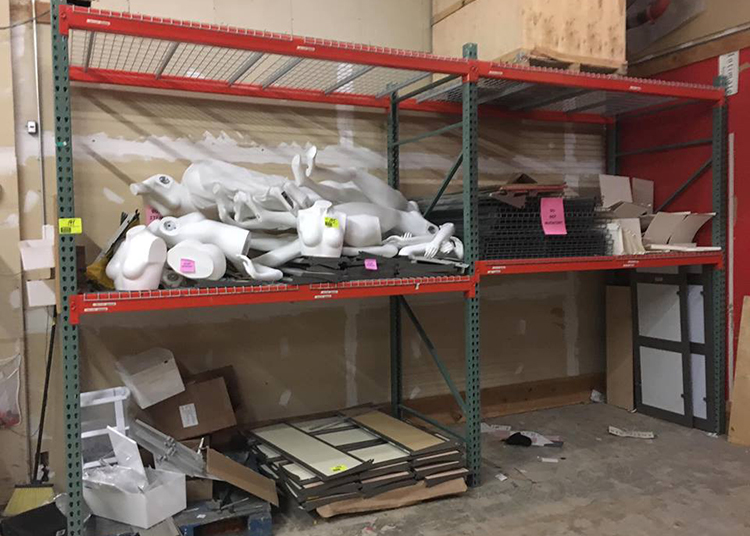 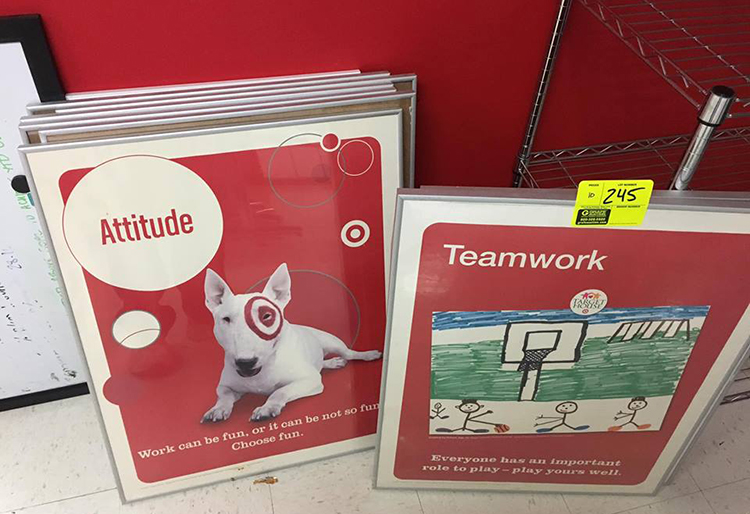 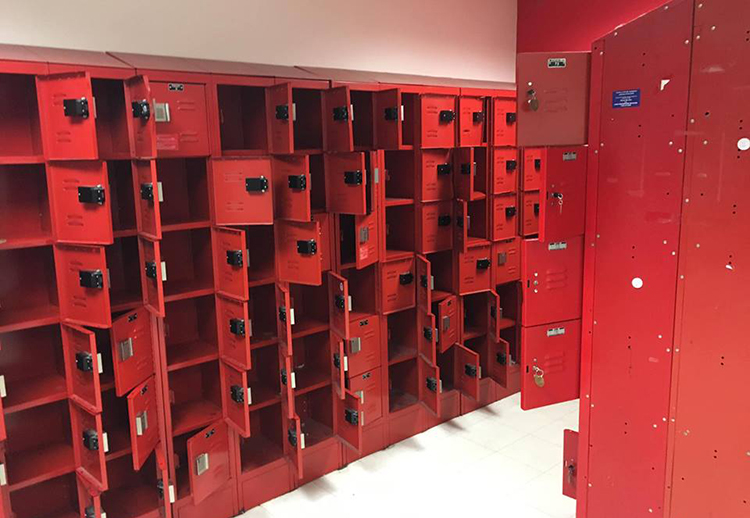 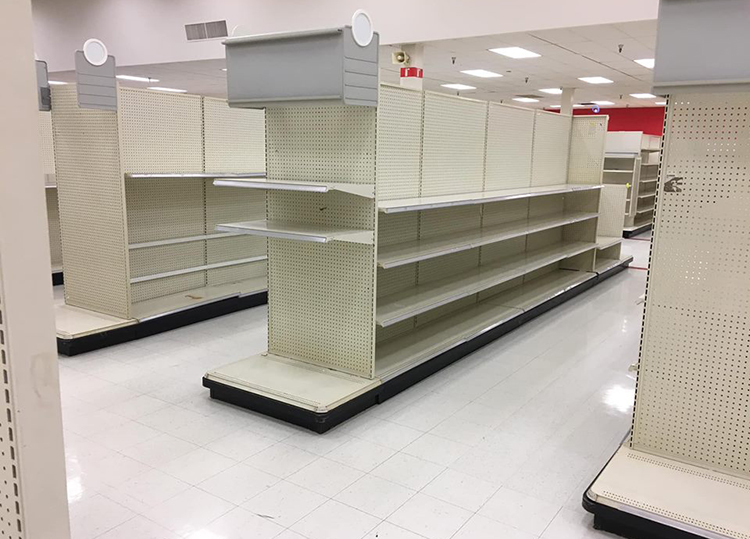 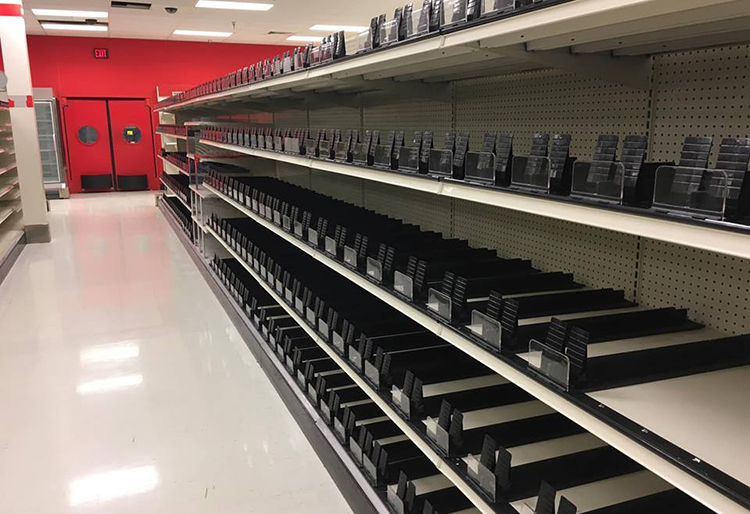 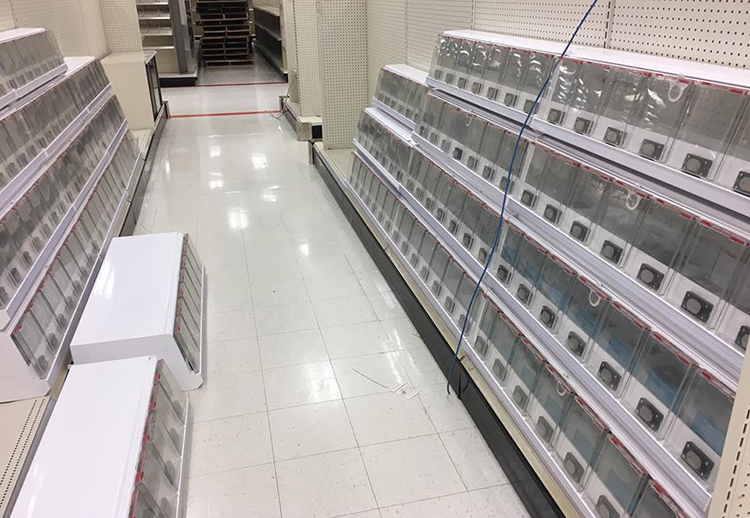 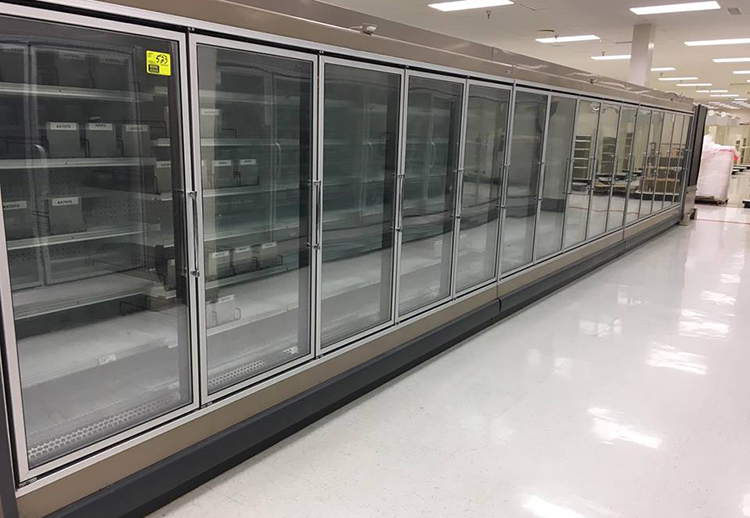 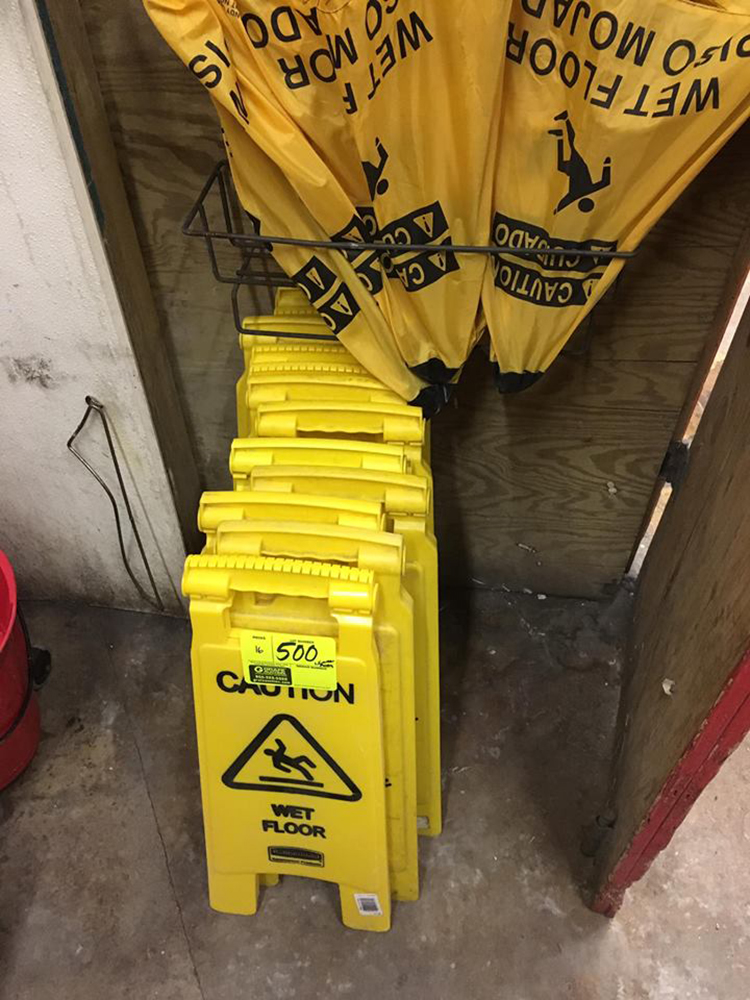 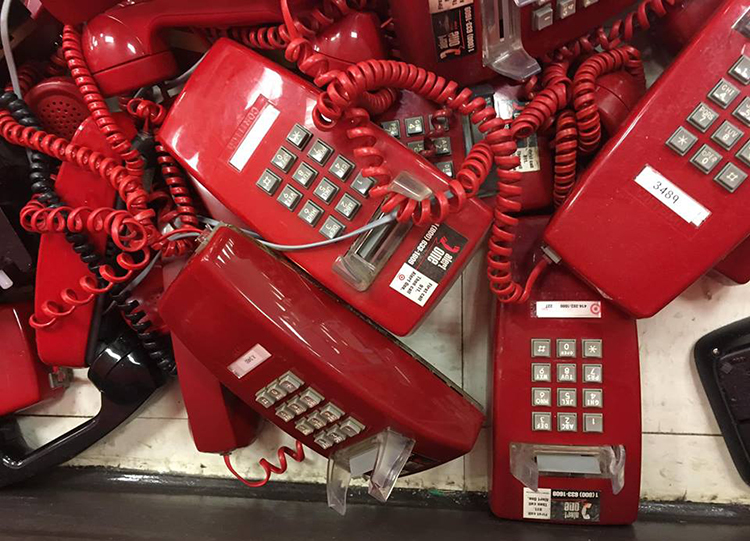 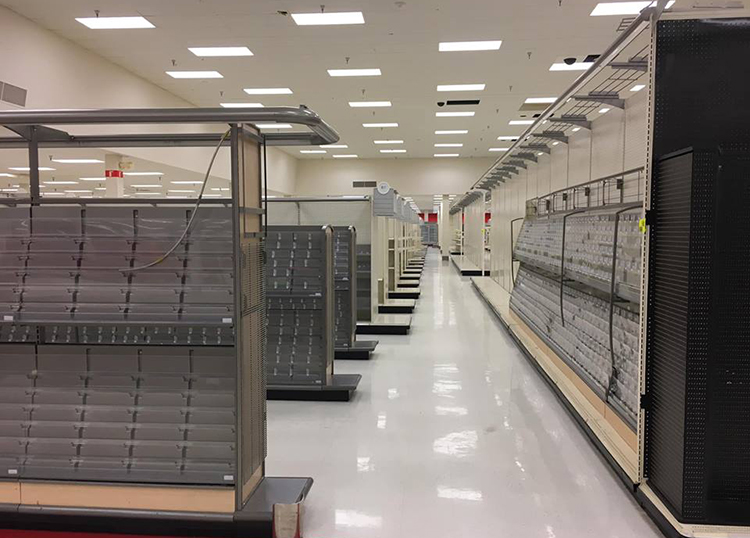 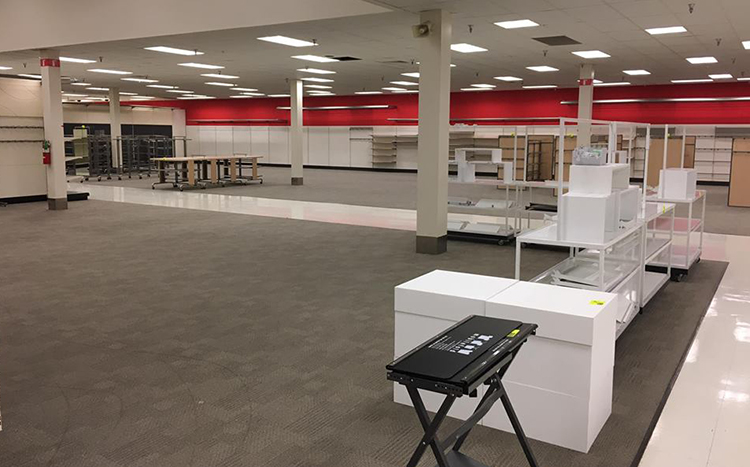 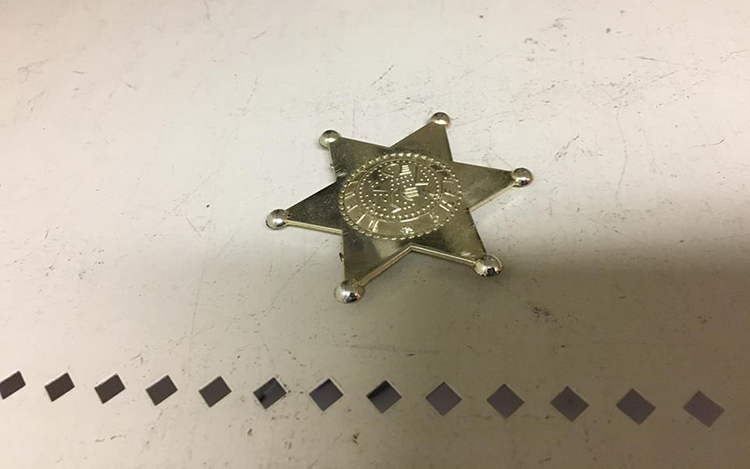 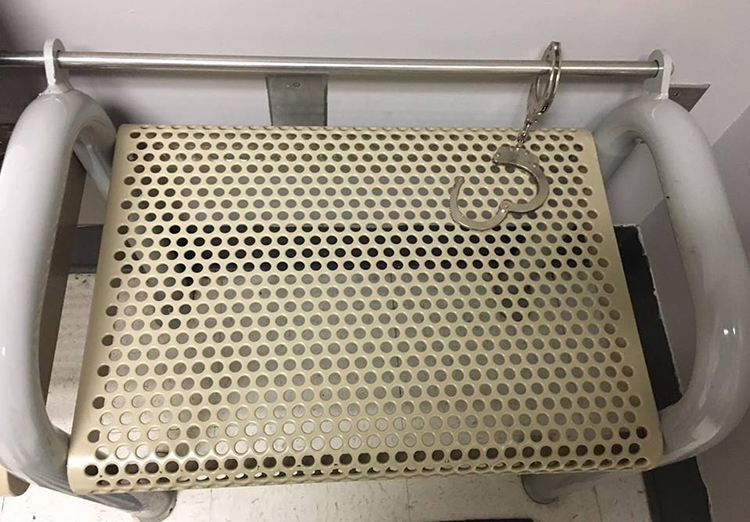 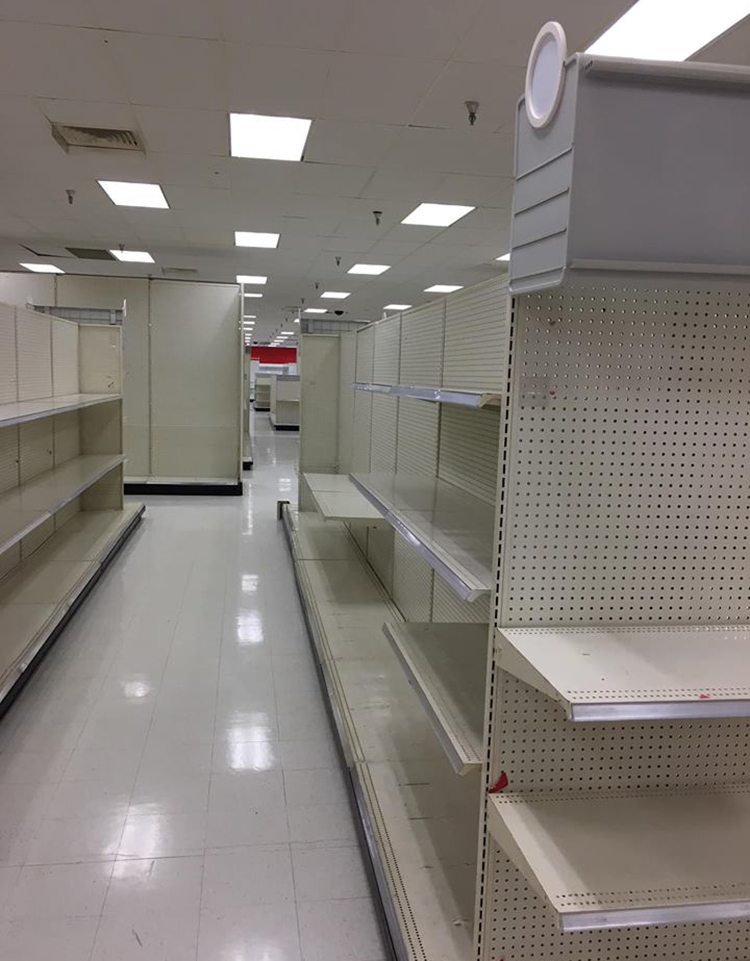 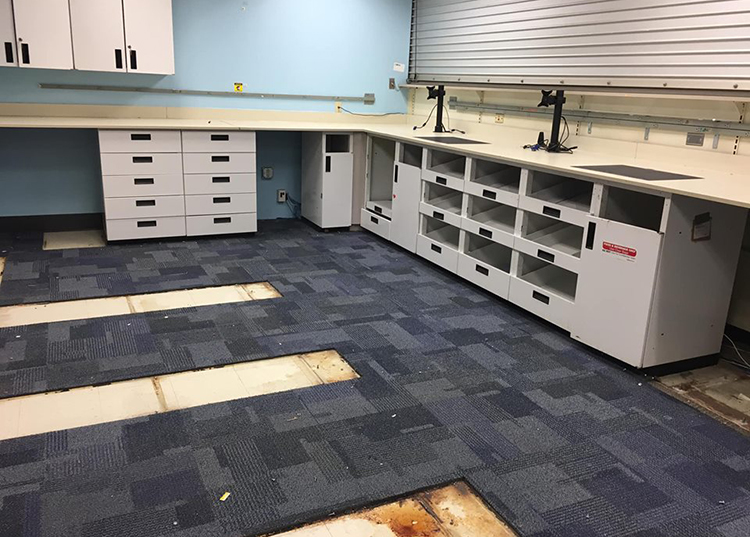 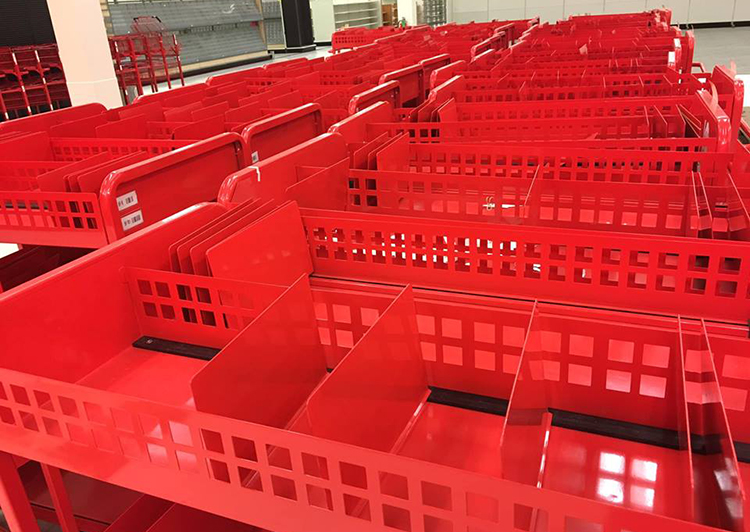 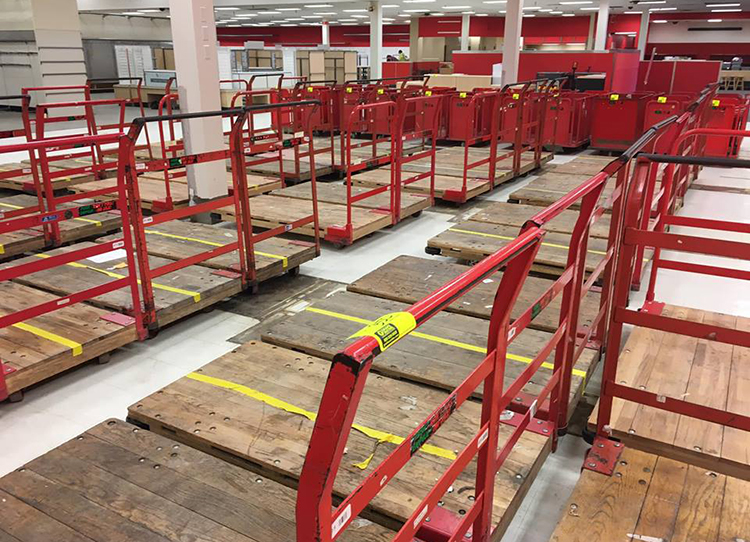 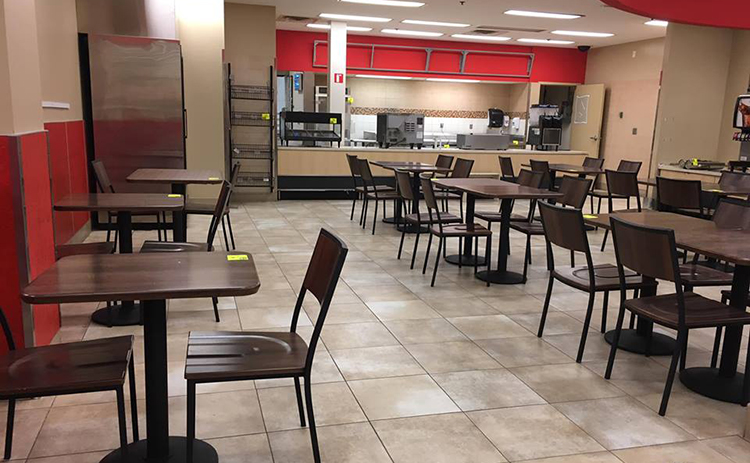 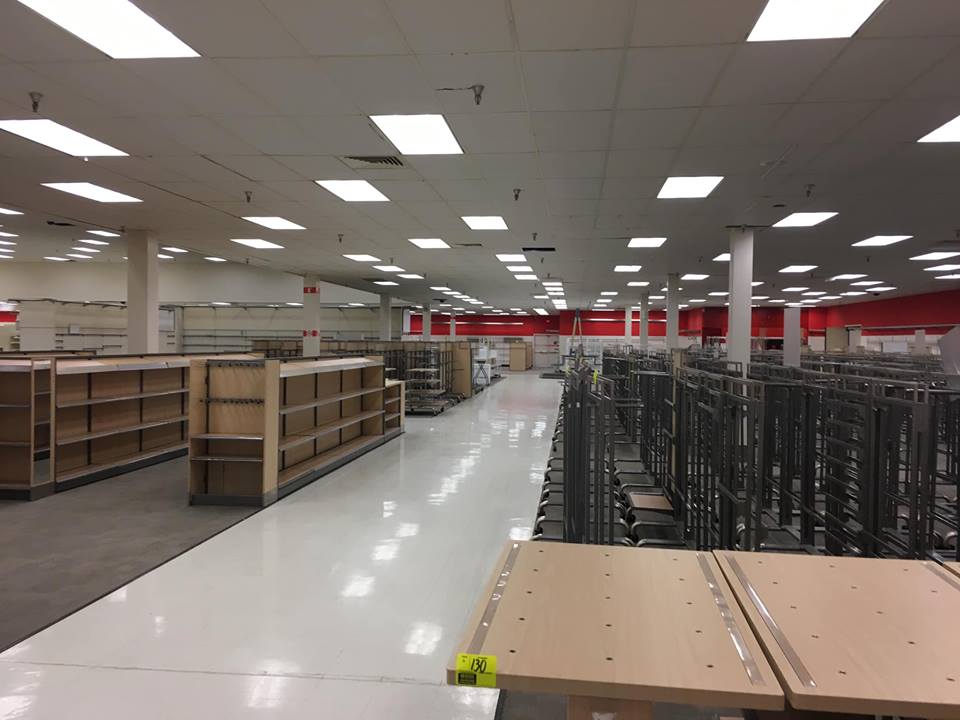 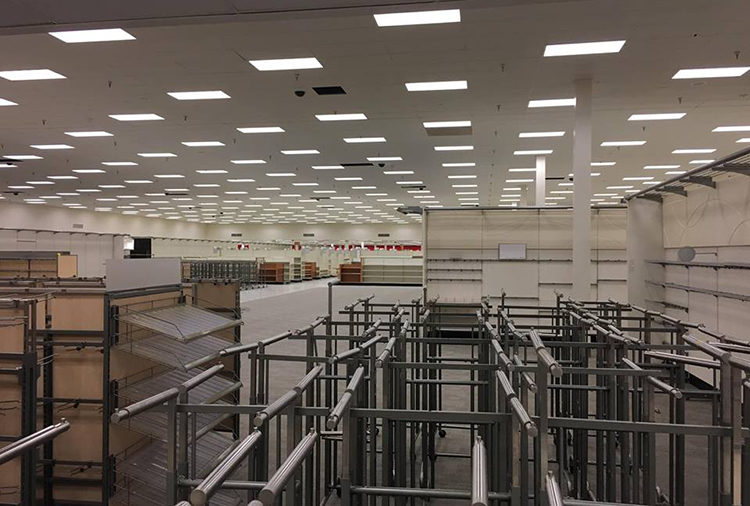 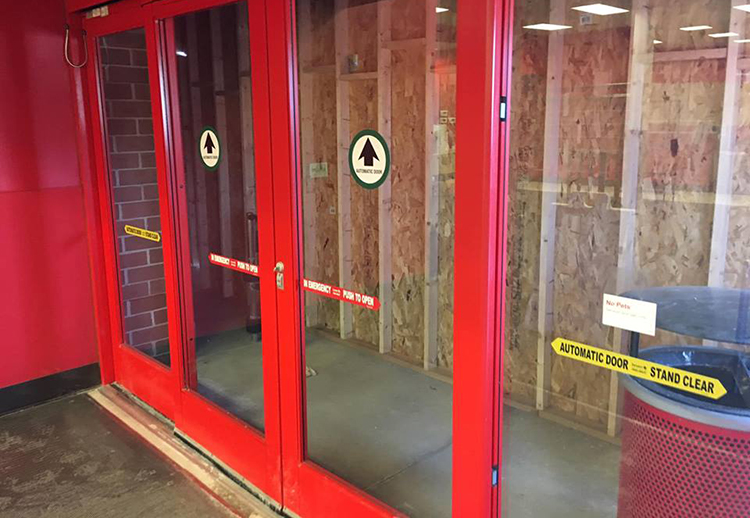 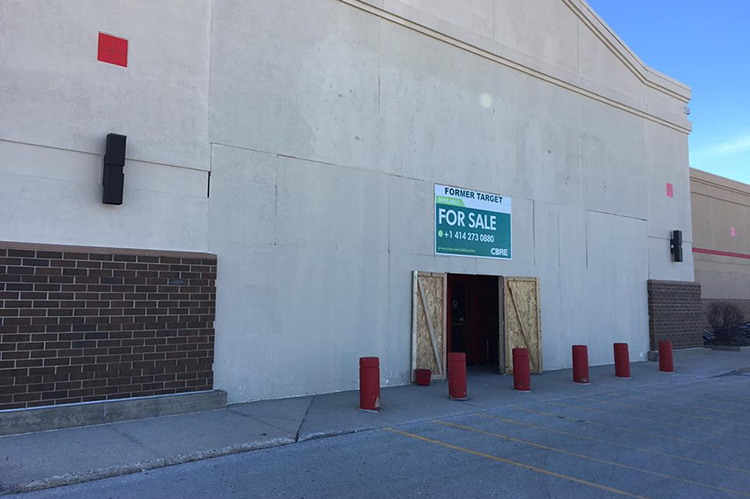