The following article originally appeared in the January 2020 edition of Colectivo Coffee’s “Off The Record” print-only periodical/crossword puzzle. You can pick up “Off The Record” free of charge at all 13 Milwaukee-area locations.

It’s 2020! That fact makes some of us feel a little old, but we hope this article will alleviate some of those feelings. There are prominent parts of Milwaukee and Milwaukee County that turn 100 whole years old this year. The remnants of a long-past era serve as reminders of our history and of how well they built stuff back in 1920. Be sure to go and wish each of these Milwaukee institutions a happy 100th this year!

Astor Hotel
Nine stories tall and a half block wide, the Astor on the Lake was built in 1920 on Milwaukee’s Lower East Side. An L-shaped addition in 1925 turned the original “U” shape into the “E” shape that we see today. The Astor is listed on the National Register of Historic Places and they have offered complimentary Wi-Fi to their guests for 100 years (not true, but they do have it now).

Layton School of Art / Milwaukee Institute of Art & Design (MIAD)
Speaking of young artists, Milwaukee’s Layton School of Art was also established in 1920, in the basement of the Layton Art Gallery. The Layton School developed into one of the premier post-secondary art institutions in the county, but was forced to close in 1974. A group of faculty and students quickly worked together and created MIAD that same year.

Hamilton Airport / Milwaukee Mitchell International Airport
In 1920, local aviator Thomas Hamilton established his own airfield right here in Milwaukee. The County bought the airport in 1926, eventually named it after Milwaukee’s own General William Mitchell, and developed it into the MKE that we all utilize today to visit our cousins in Atlanta. 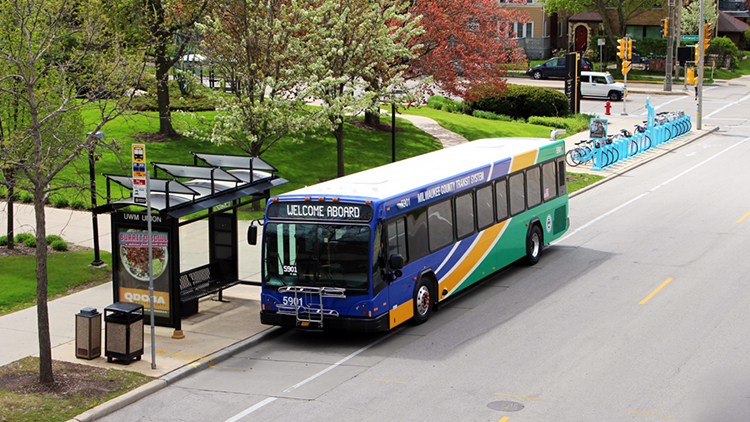 Here’s the answer key for the American Values Club Crossword Puzzle from the January 2020 edition of “Off The Record.” 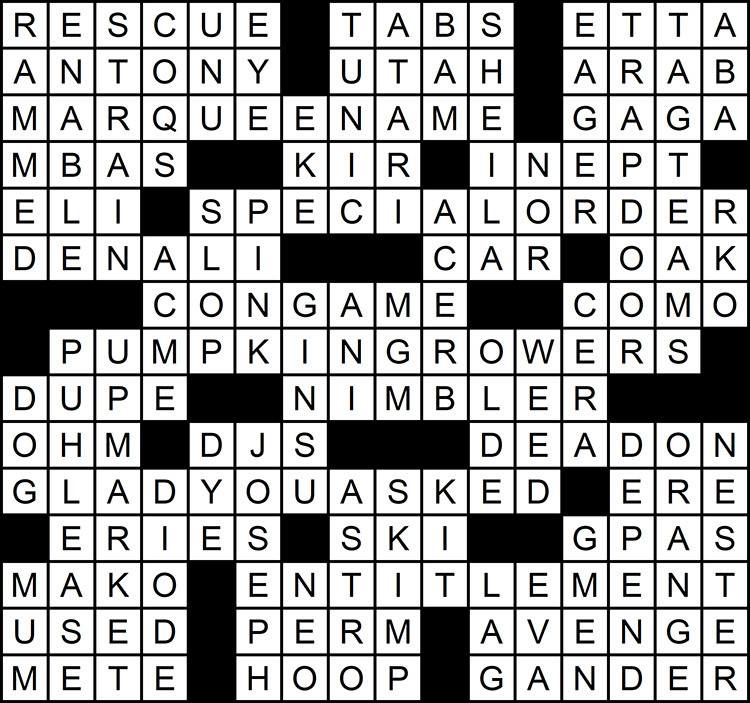