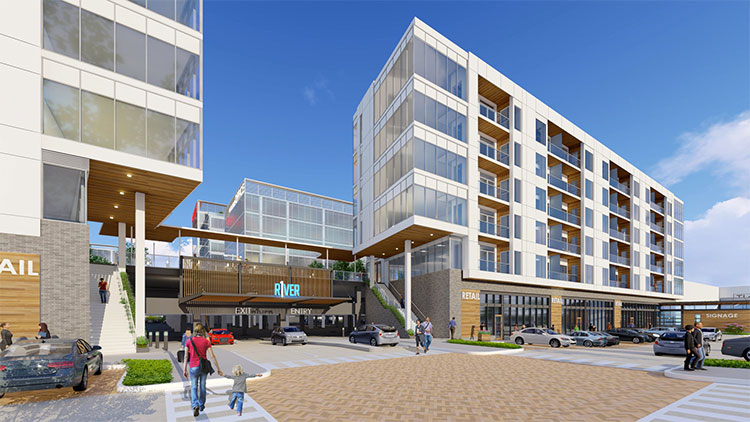 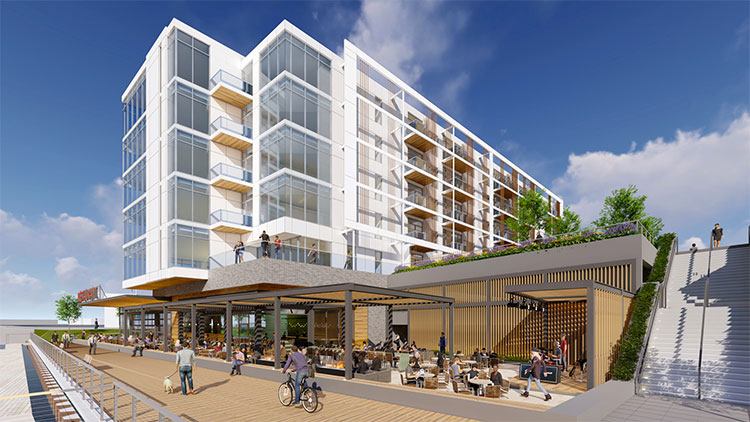 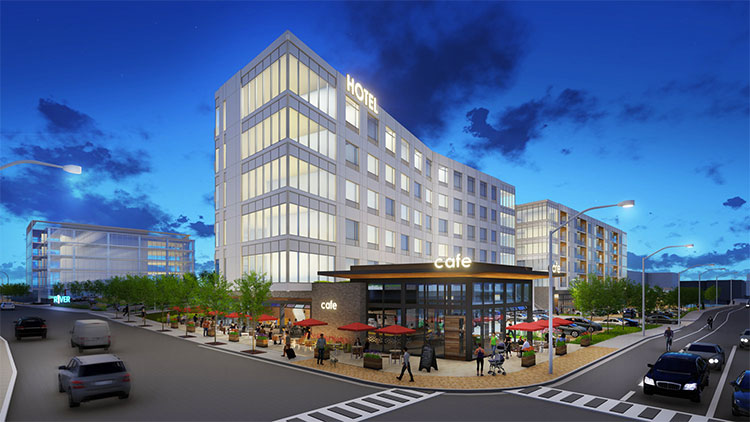 • A groundbreaking ceremony was held for the Legacy Lofts apartment complex, a $13.9 million, 64-unit development located in the former Blommer Ice Cream factory in Lindsay Heights. According to Urban Milwaukee, “the bulk of the units in the project will be affordable housing set aside for those making between $17,400 and $46,920.” [Urban Milwaukee]

• A former underperforming office building located at 735 W. Wisconsin Ave. has been converted into apartments. The 12-story building—now dubbed 735 West—features 144 one-bedroom and studio apartments with rents starting at $799 a month. [BizTimes]

• A former Pabst Brewing Co. warehouse in Walker’s Point is being converted into—wait for it—apartments. Phase one of the project will feature 29 one-bedroom apartments and six two-bedroom units. Monthly rents will be between $1,295 and $2,395 a month. [Milwaukee Business Journal]

• “From my perspective, this is the most significant step that we have taken to move Century City forward,” Mayor Tom Barrett said about Good City Brewing moving its headquarters to the Century City Business Park on city’s North Side. [Urban Milwaukee]