This afternoon, the Milwaukee Brewers and Colorado Rockies will wrap up their season series with a game at Coors Field. Approximately two blocks away from the ballpark, there’s a long-running Downtown Denver bar that has been a home away from home for Brewers fans, Packer backers, and anyone else from Wisconsin. Opened in 1998 (the same year the Broncos bested the Green & Gold in Super Bowl XXXII), Swanky’s Vittles And Libations has become a bar where both Midwest-based tourists and Wisconsin expats who have migrated west can take in familiar sights, sounds, and tastes of the Badger State.

We were in Denver over the holiday weekend and we found ourselves in this displaced Wisconsin sports bar shortly before Monday’s game. Between sips of our frozen “Bucky” drink and when the bar played “Roll Out The Barrel!” to signal it was almost game time, here are some of the Wisconsin-themed flags, banners, signs, merchandise, stickers, messages, maps, and more that we photographed. Apologies for the rough photo quality. It was packed in there…plus we were on vacation, so give us a break! 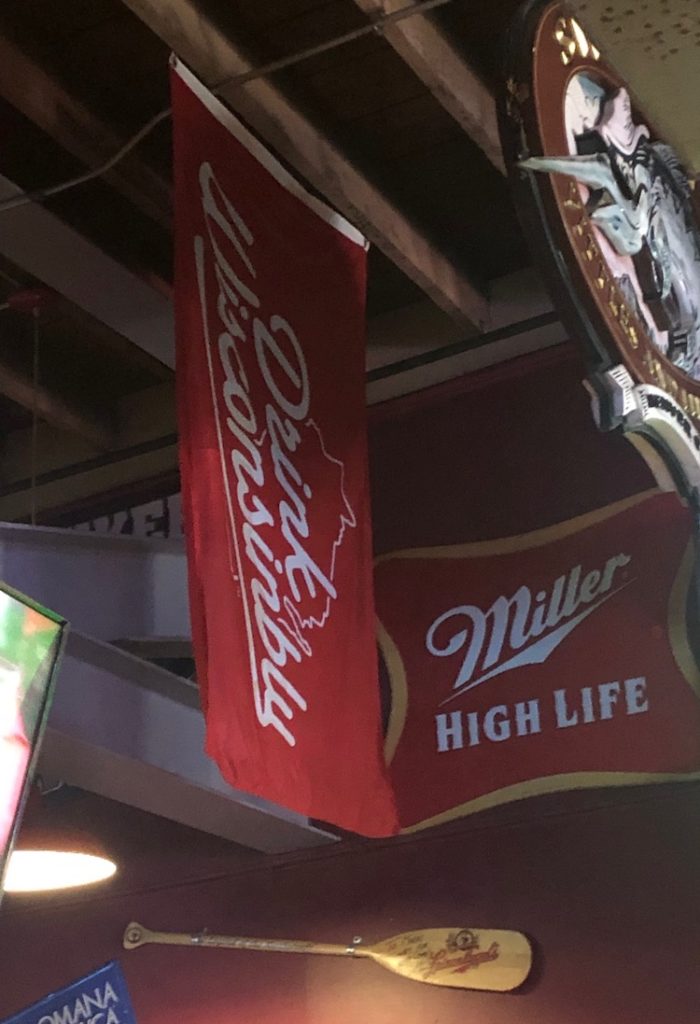 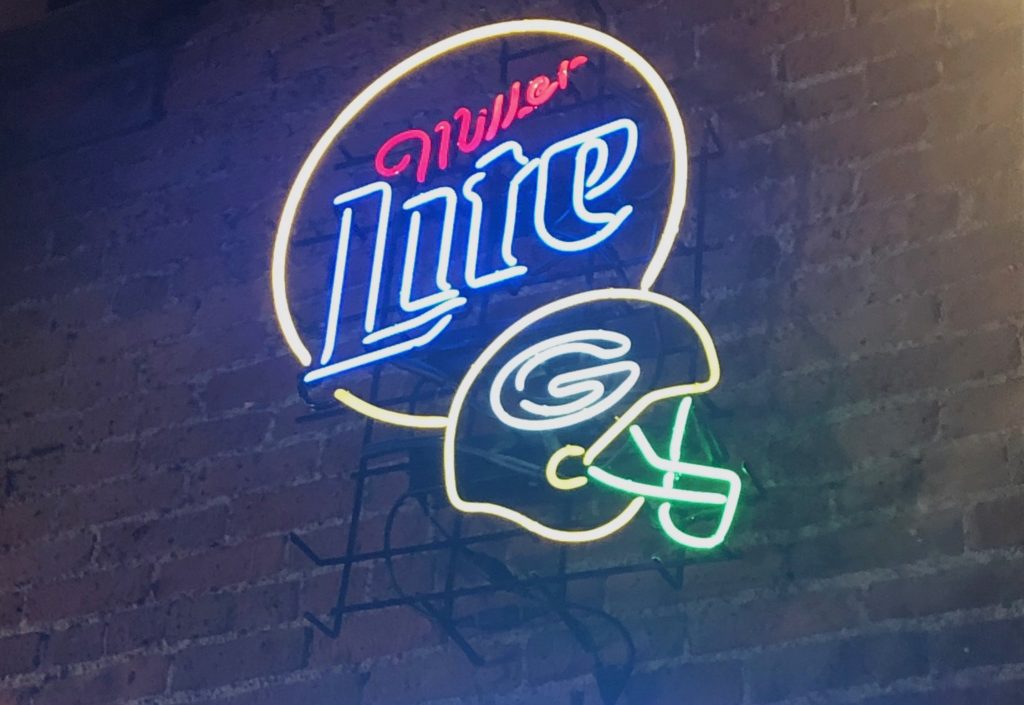 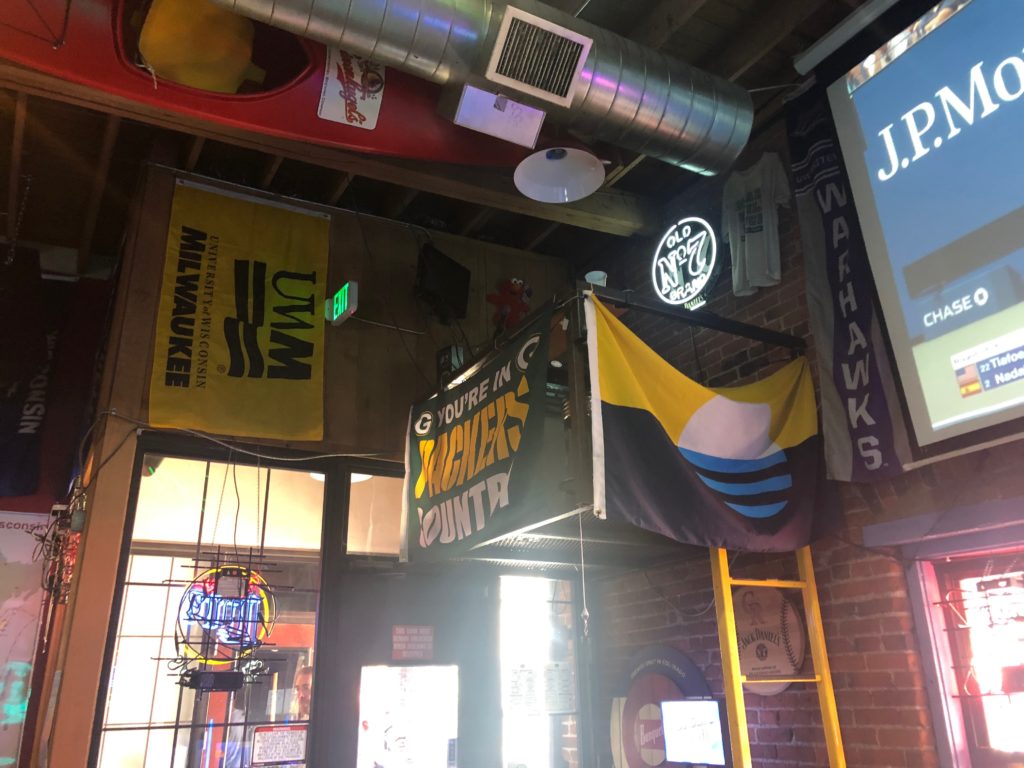 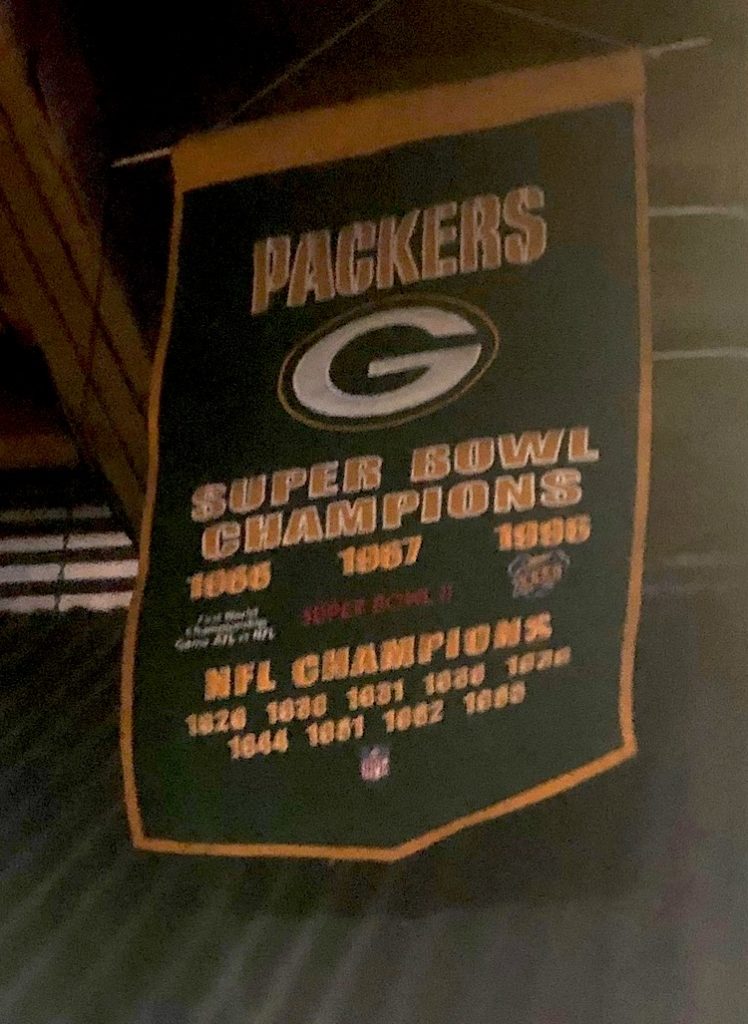 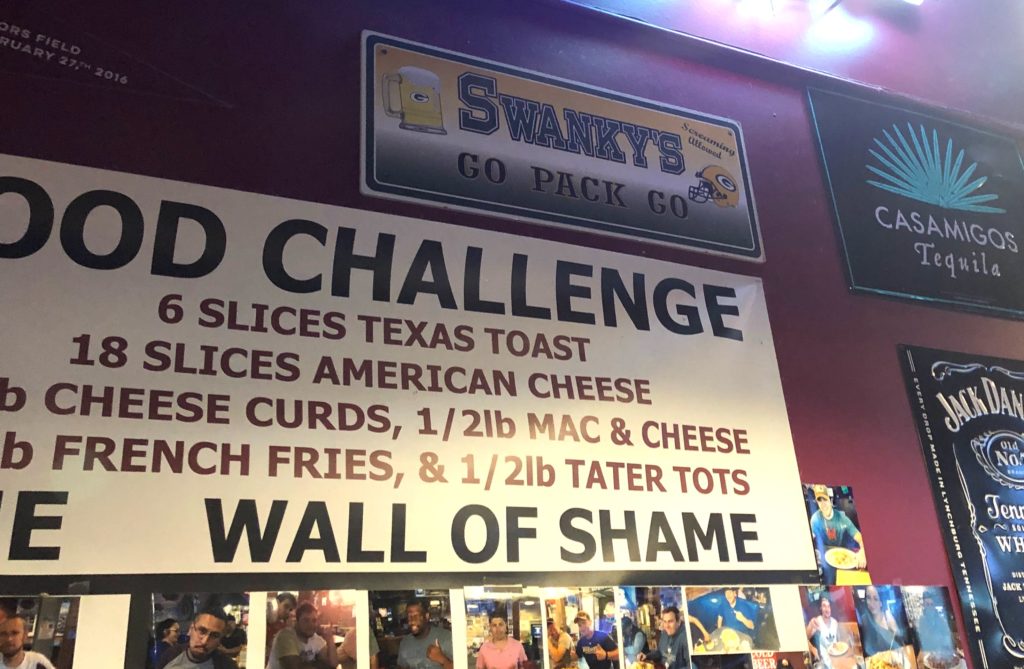 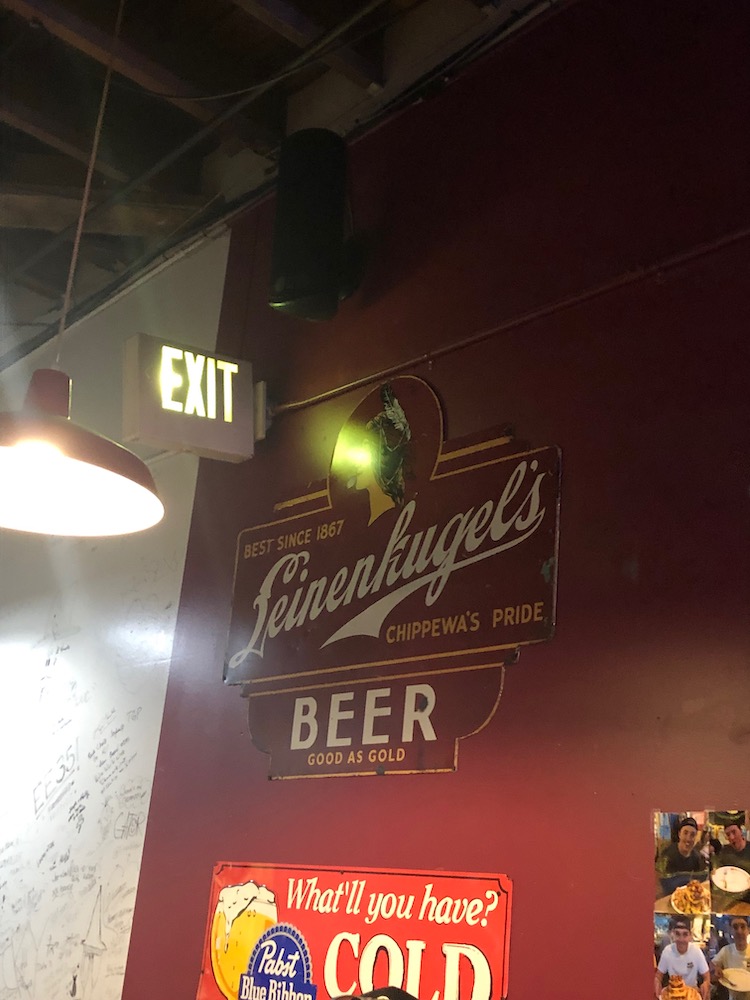 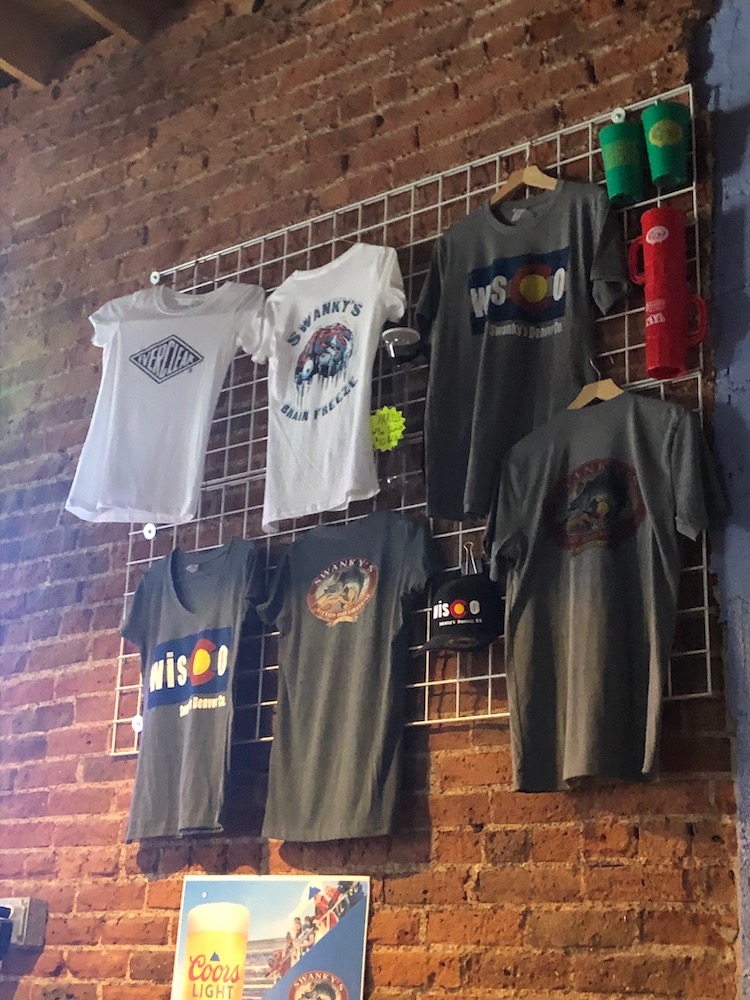 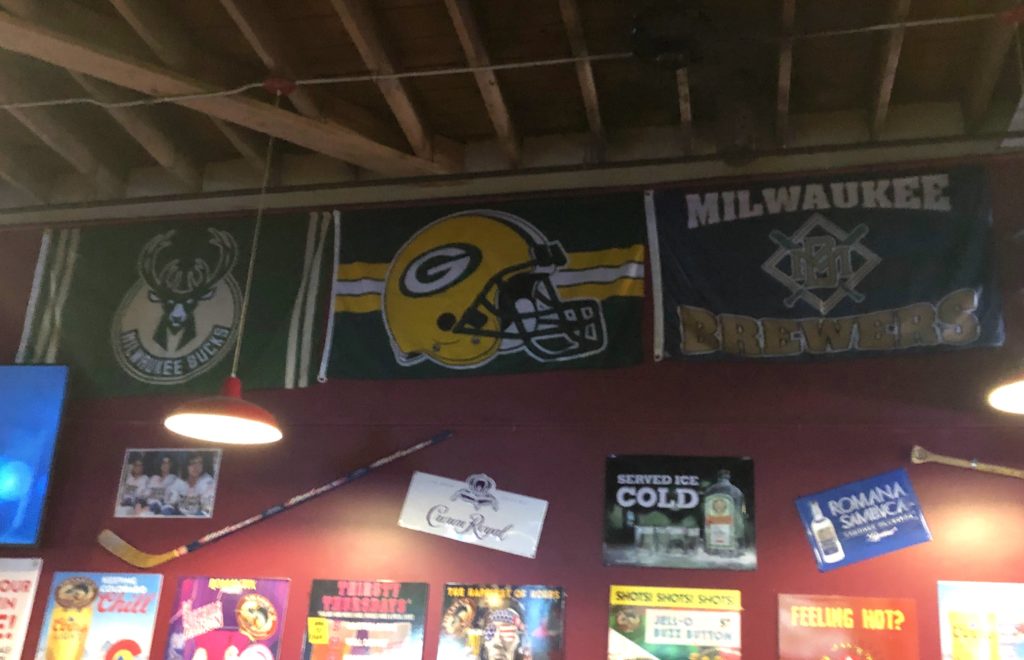 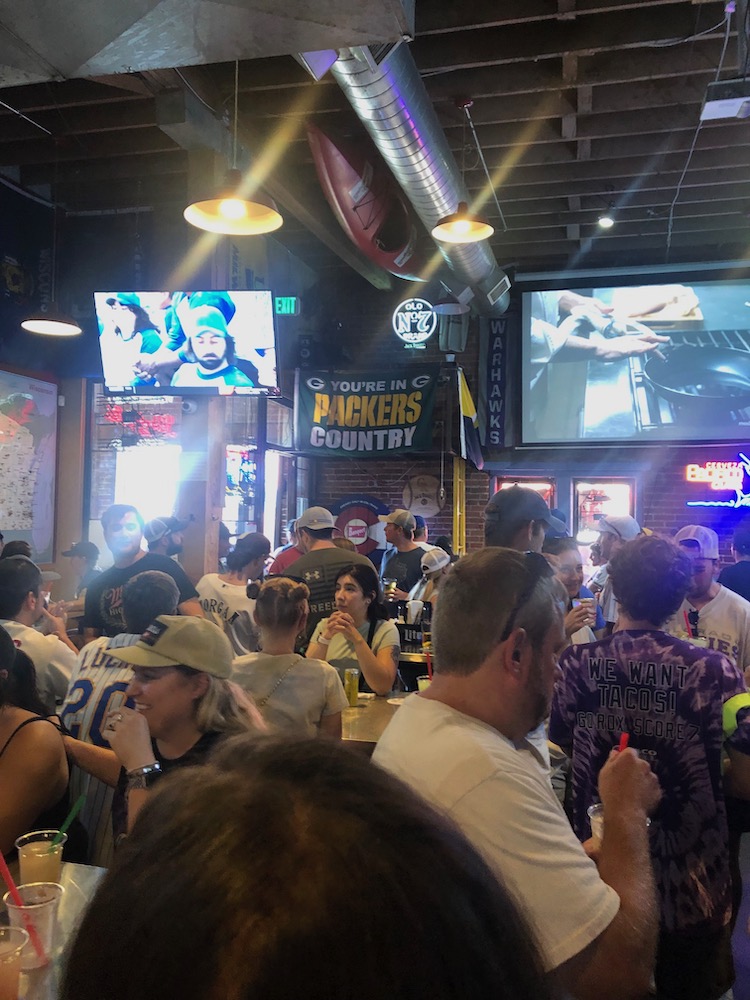 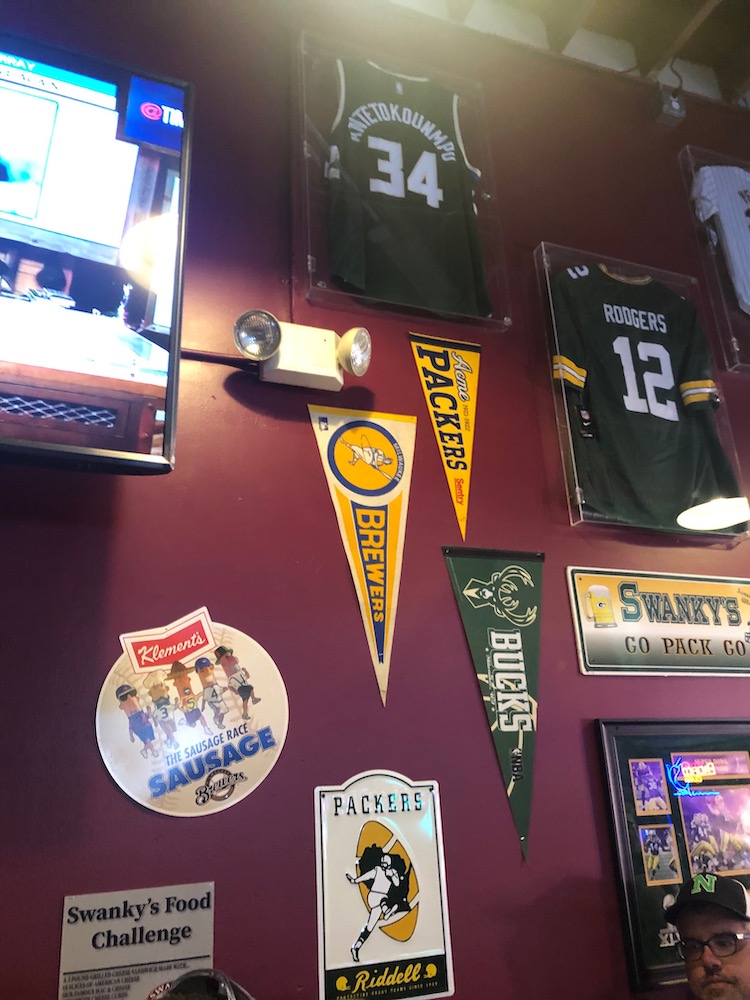 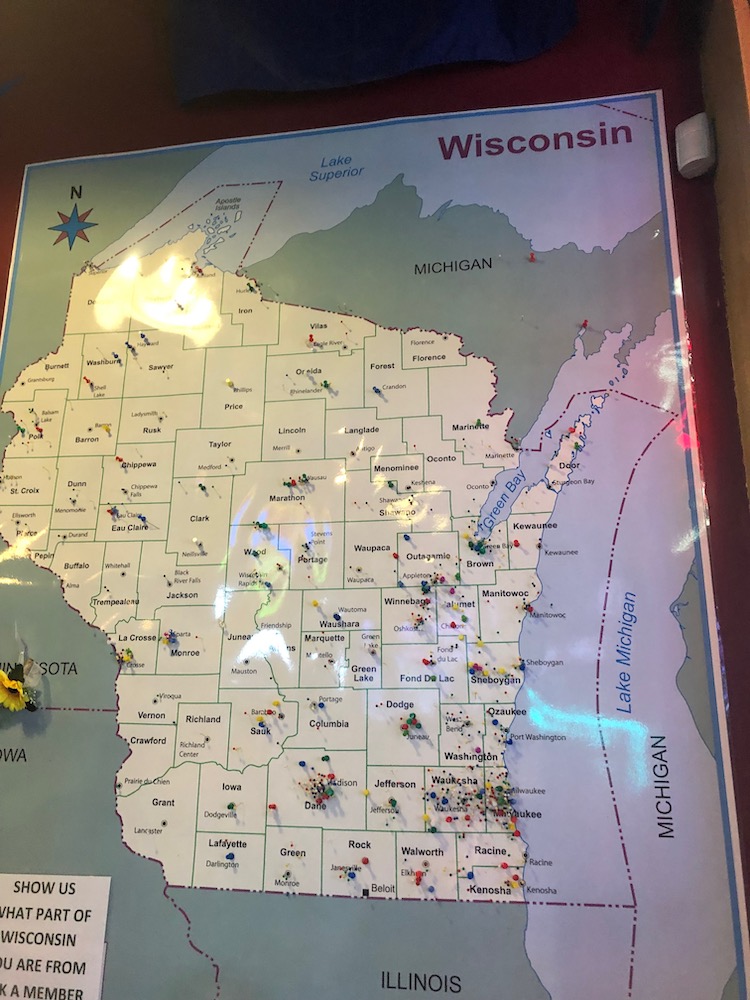 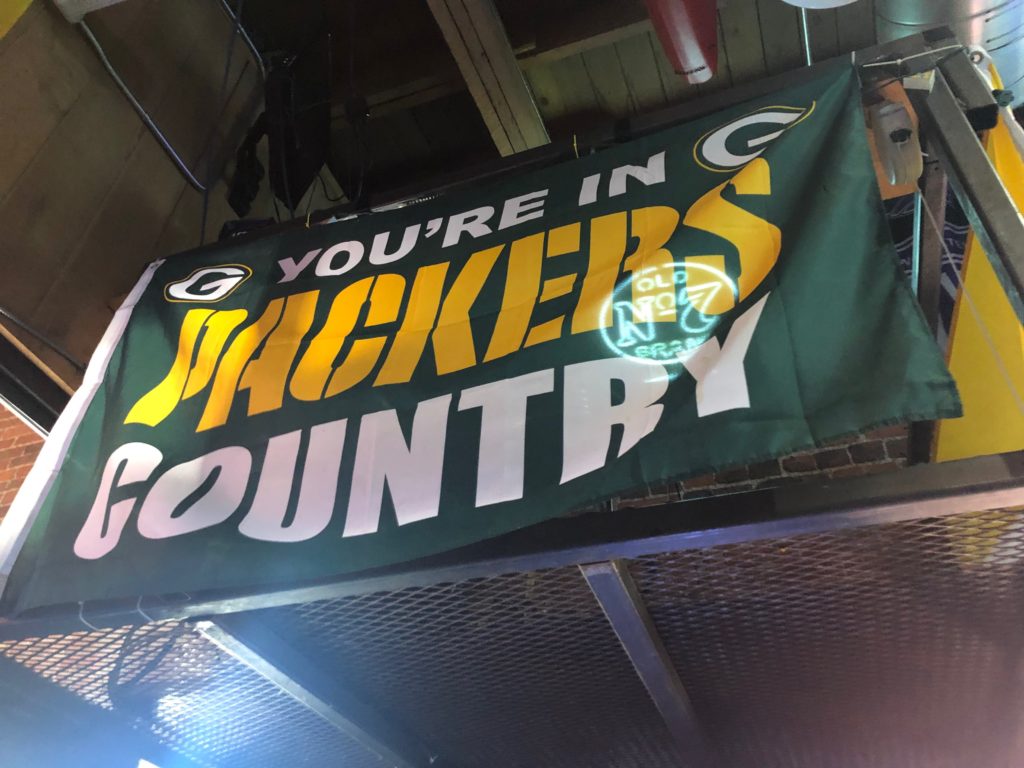 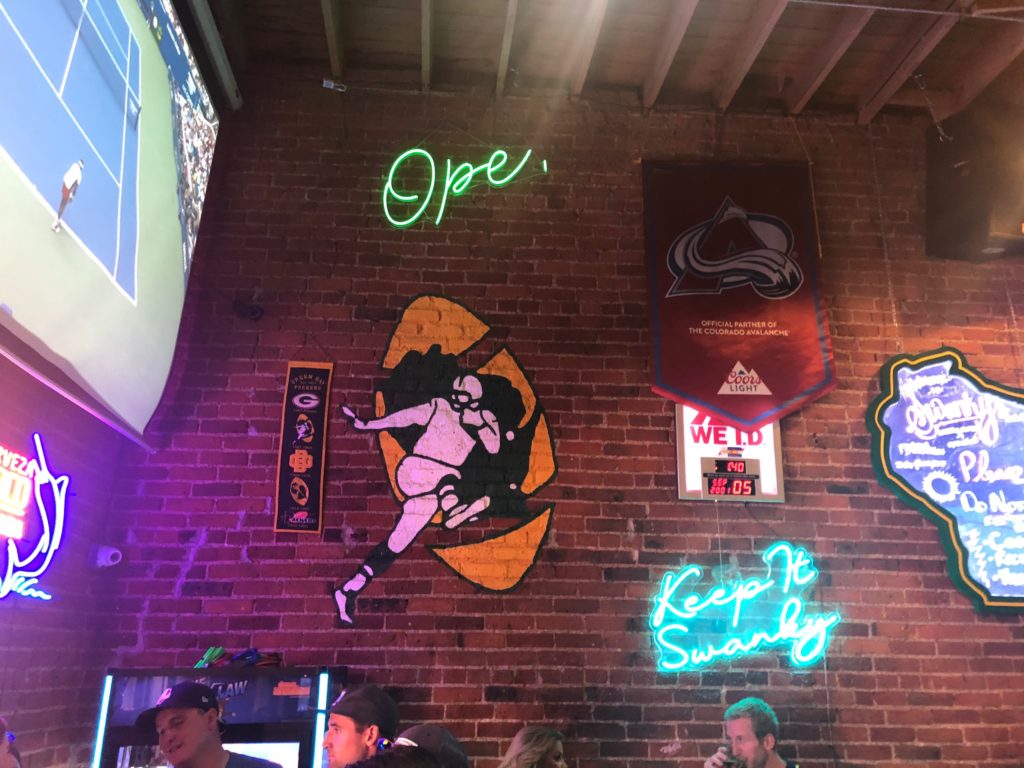 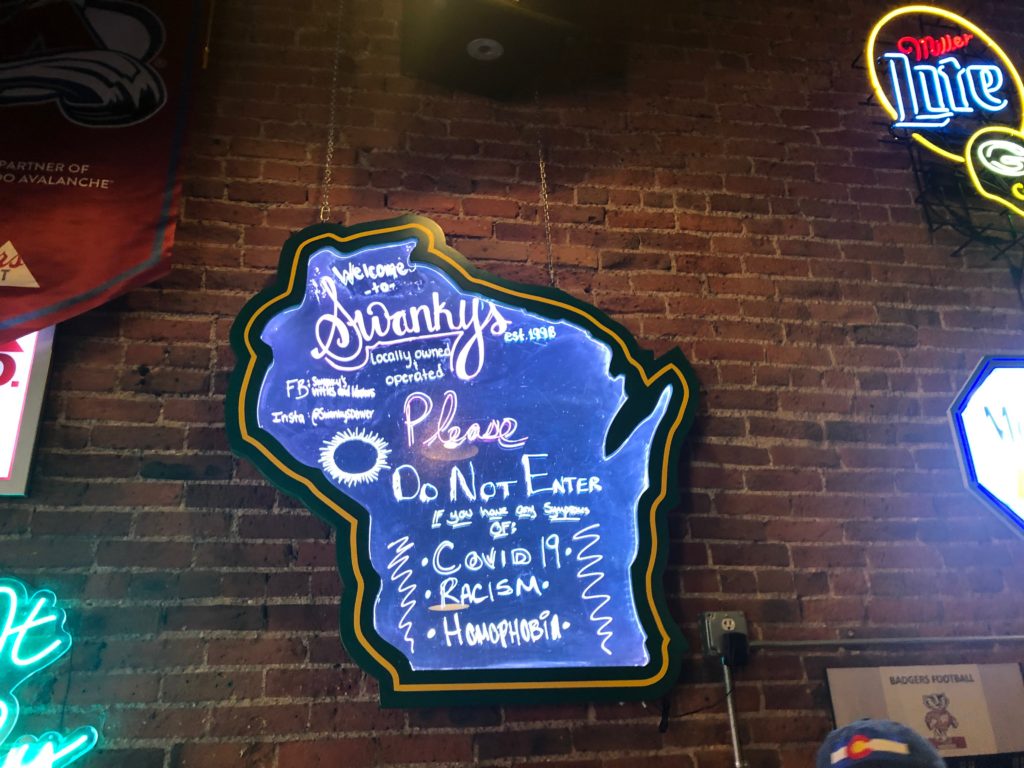 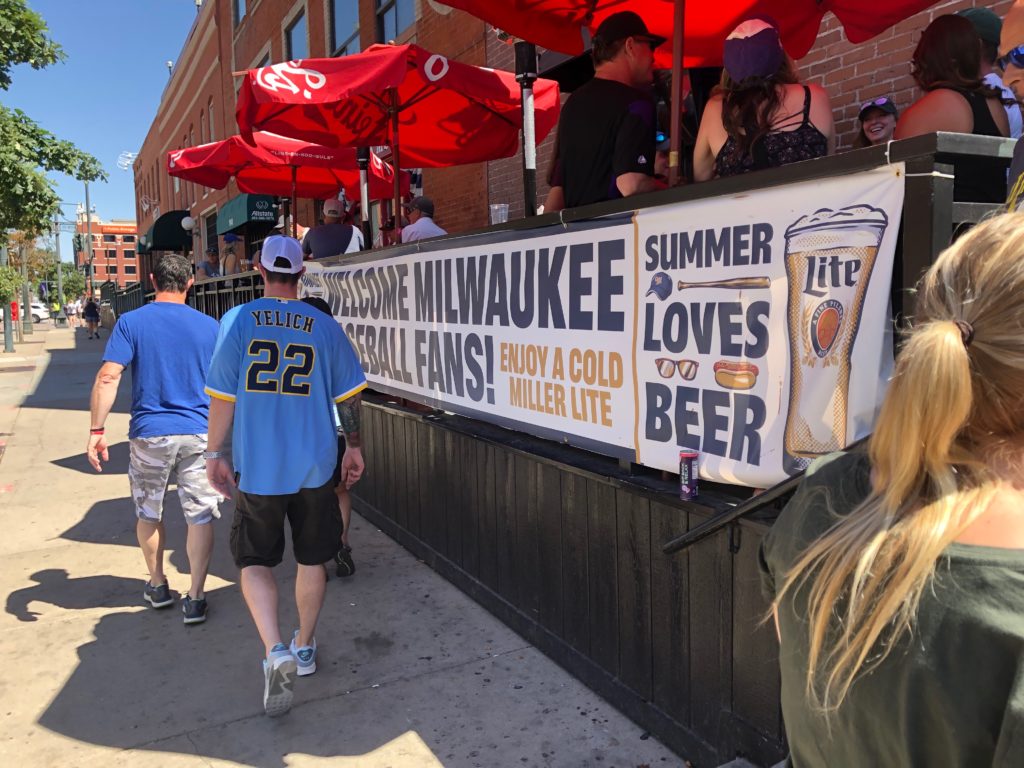