Earlier this month, we announced that Jeppson’s Malört and Ray’s Growler Gallery would be joining forces on Saturday, July 27 to bring the inaugural Ray’s Malört Fest to the “Rayborhood.” Upon posting our article, the emphatic and especially opinionated responses from readers taught us that people in Milwaukee fall into one of three camps: 1. They hate Malört. 2. They love Malört. 3. They’ve never had Malört. There is no fourth category.

In an effort to get people ready for this weekend’s celebration of the polarizing Chicago spirit and as a way of introducing unacquainted imbibers to the liquor (that by its own admission, “is not for the faint of heart”), we rounded up a cool laser background, acquired a couple bottles of the brash booze, and teamed up with 88Nine Radio Milwaukee’s amazing video team to enlist some of the city’s creative community to take a shot and show us their “Malört Face.”

All told, we were able to convince 25 Milwaukee musicians, comedians, artists, service industry professionals, brewers, and media members to come to the station last week for a shot and a photo shoot. As you’ll soon see, their reactions didn’t disappoint. All photos were taken by Meg Strobel. Oh, and be sure check 88Nine’s website later this week for a behind-the-scenes video of the “Malört Face” shoot. 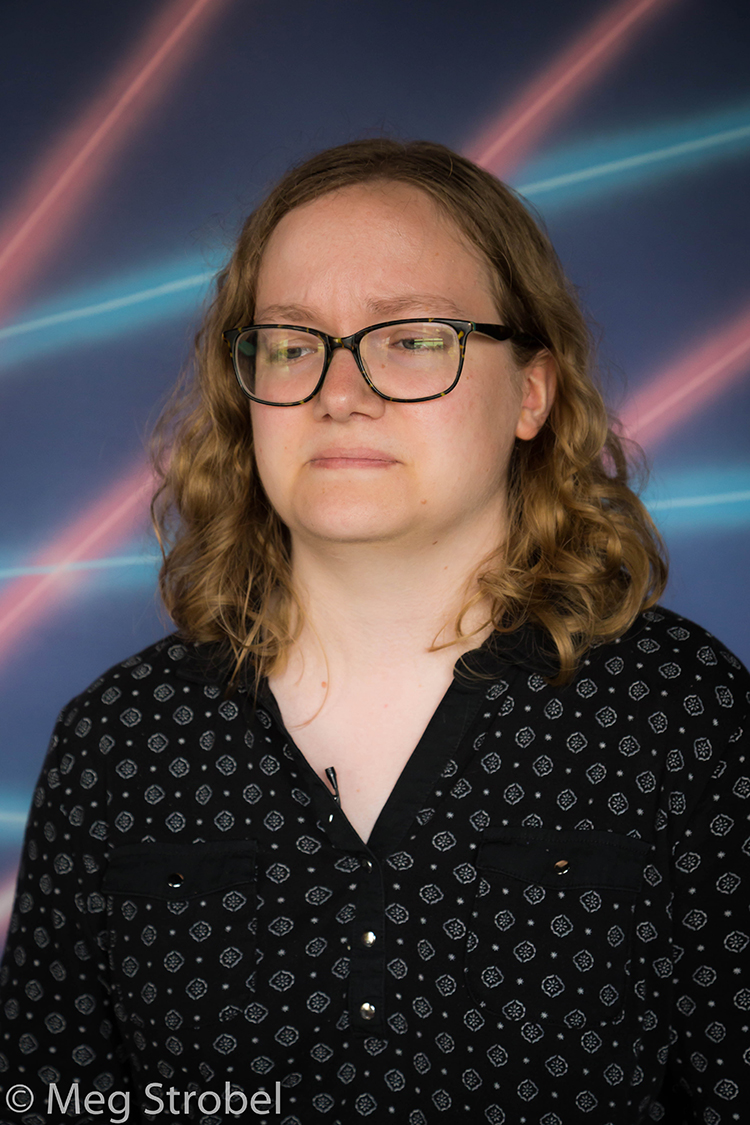 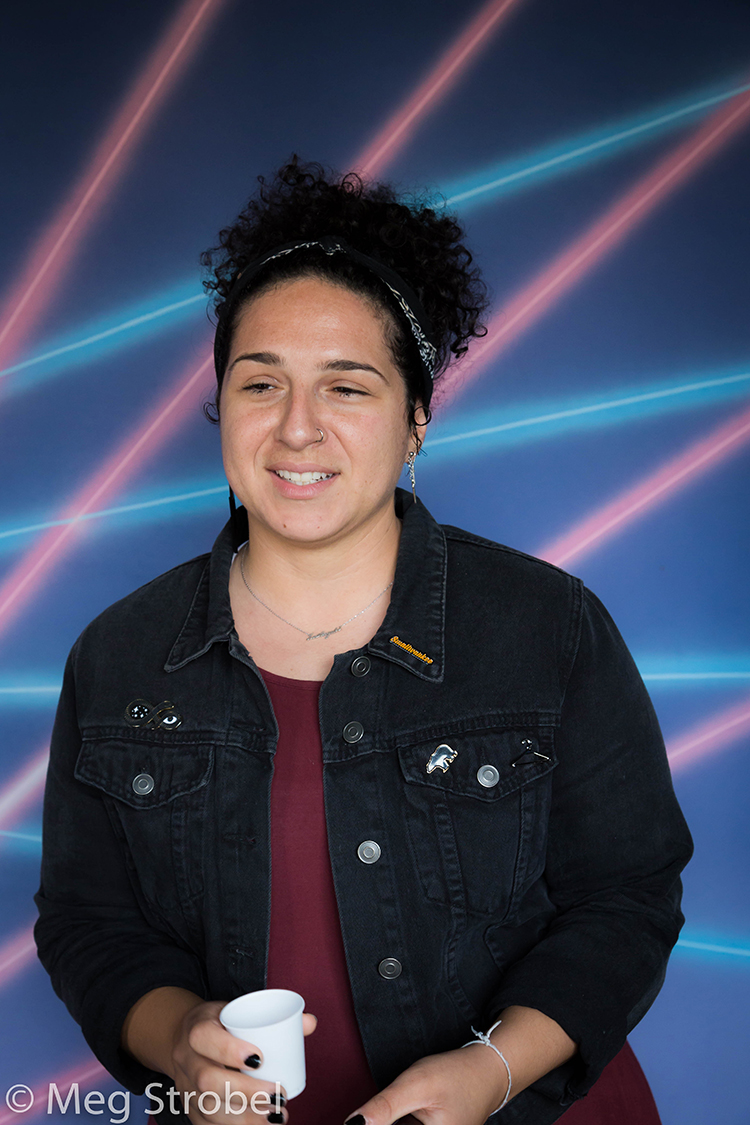 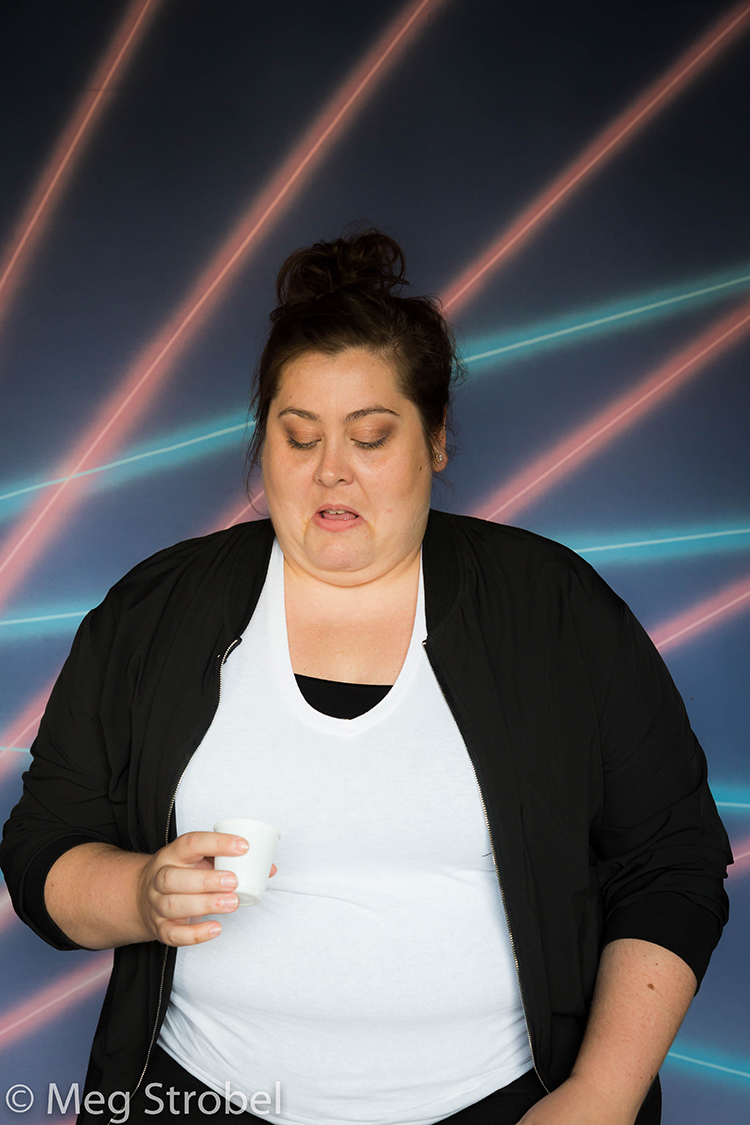 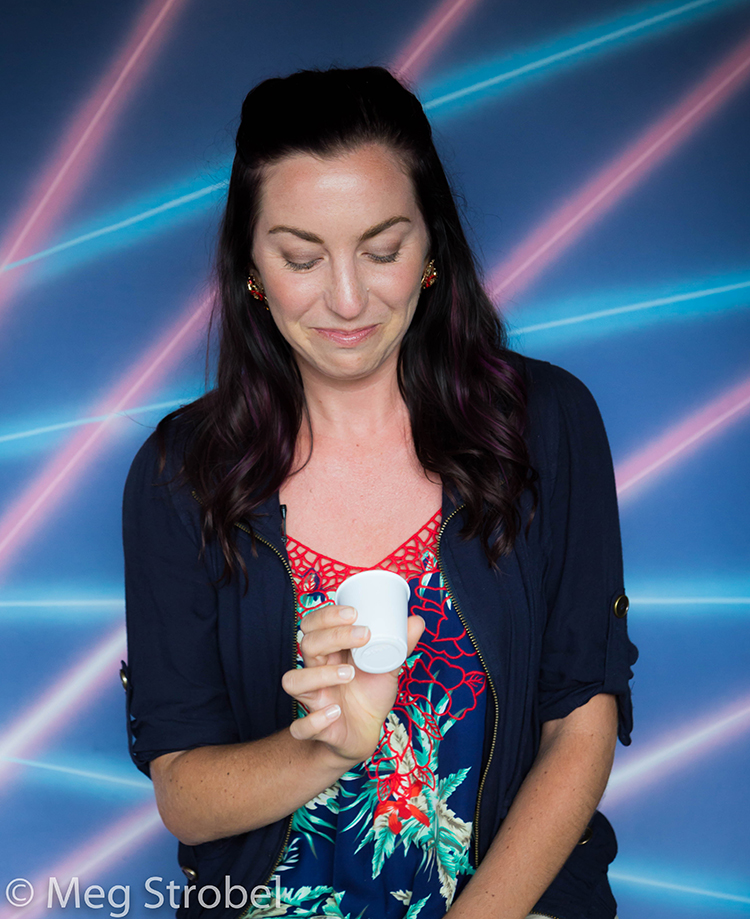 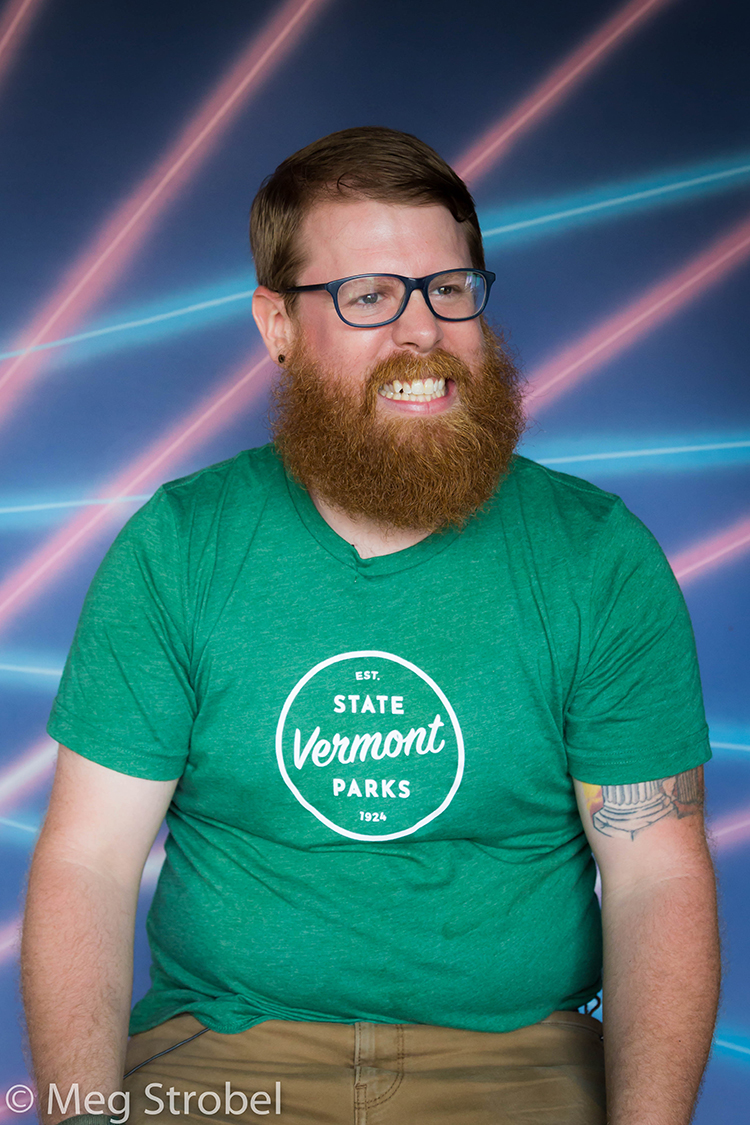 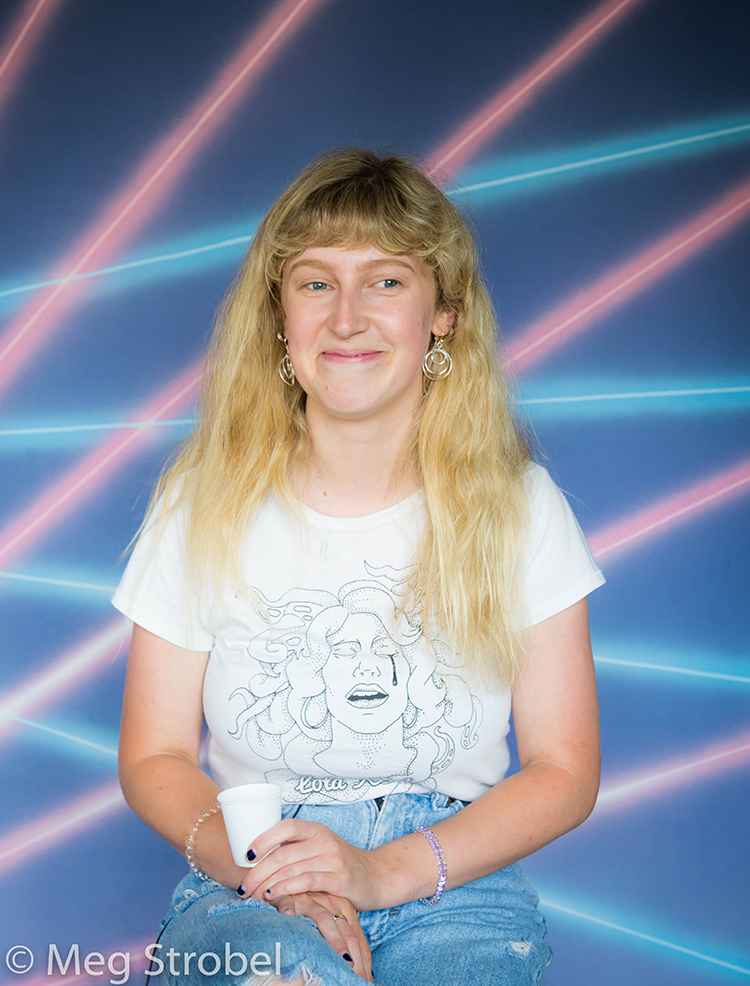 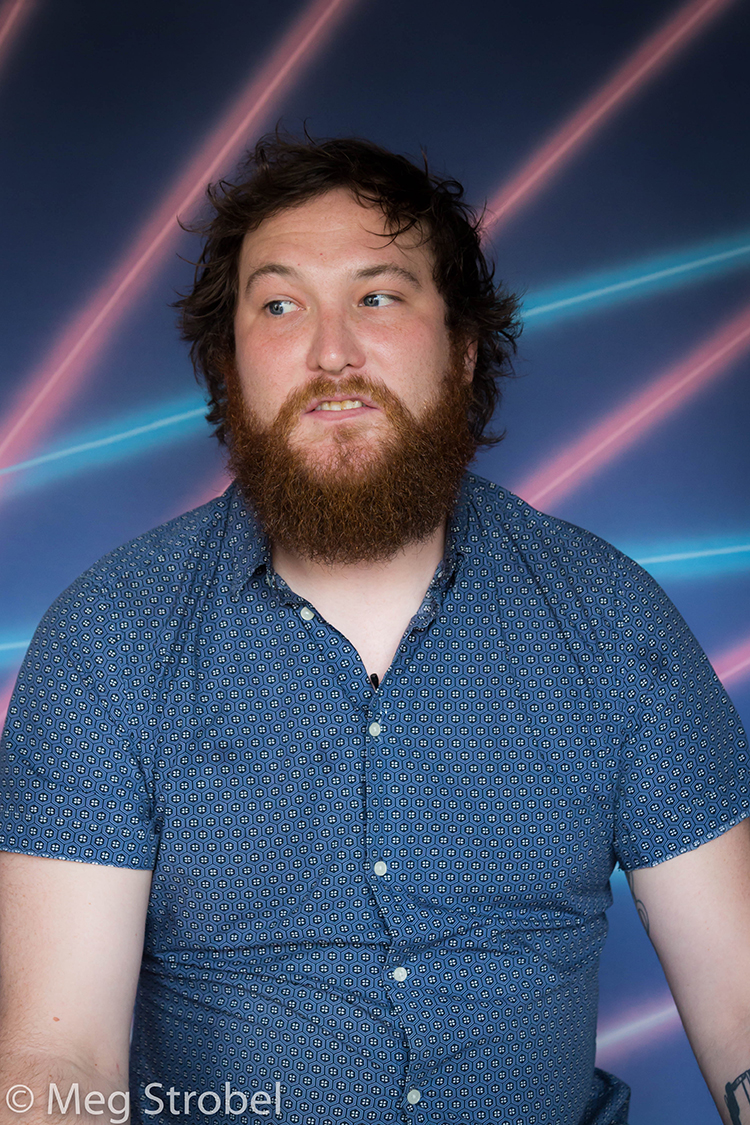 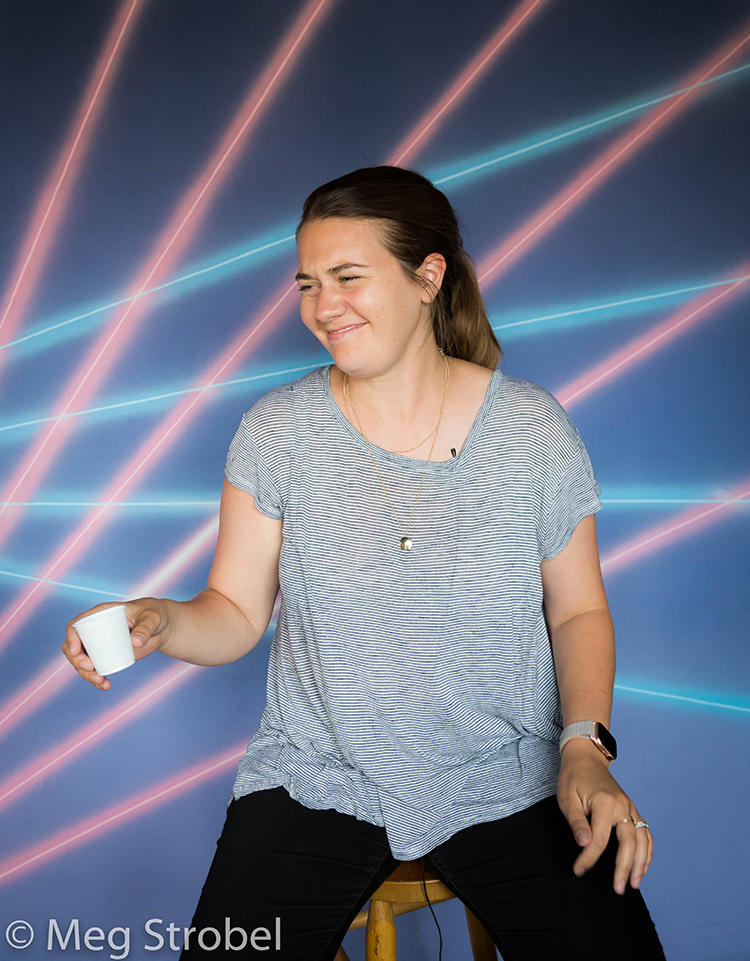 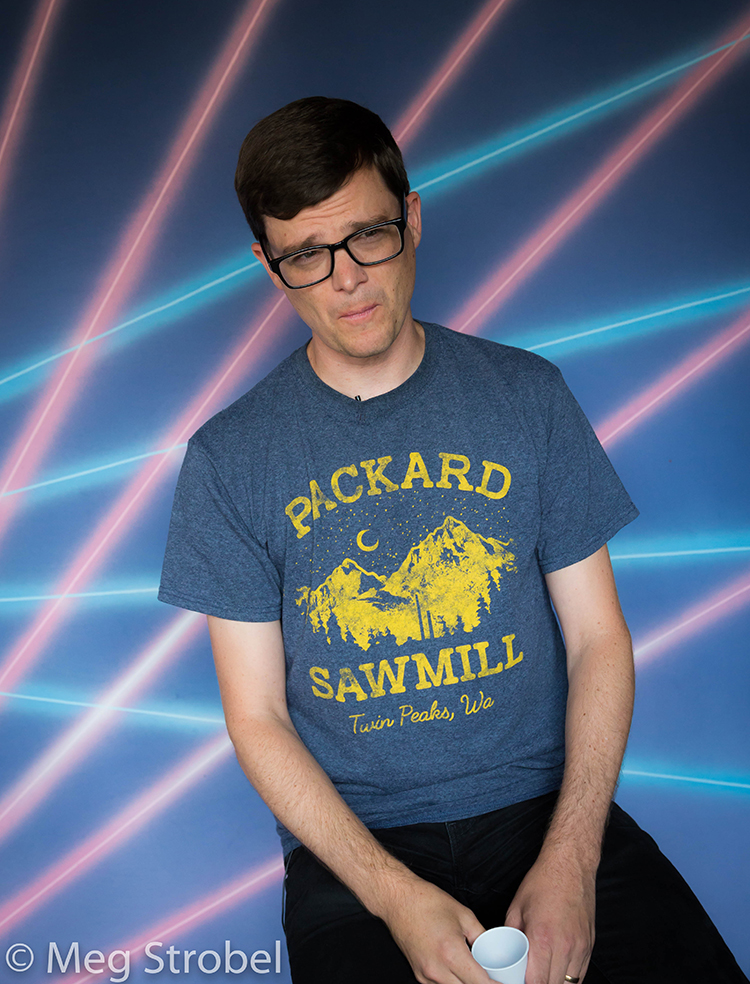 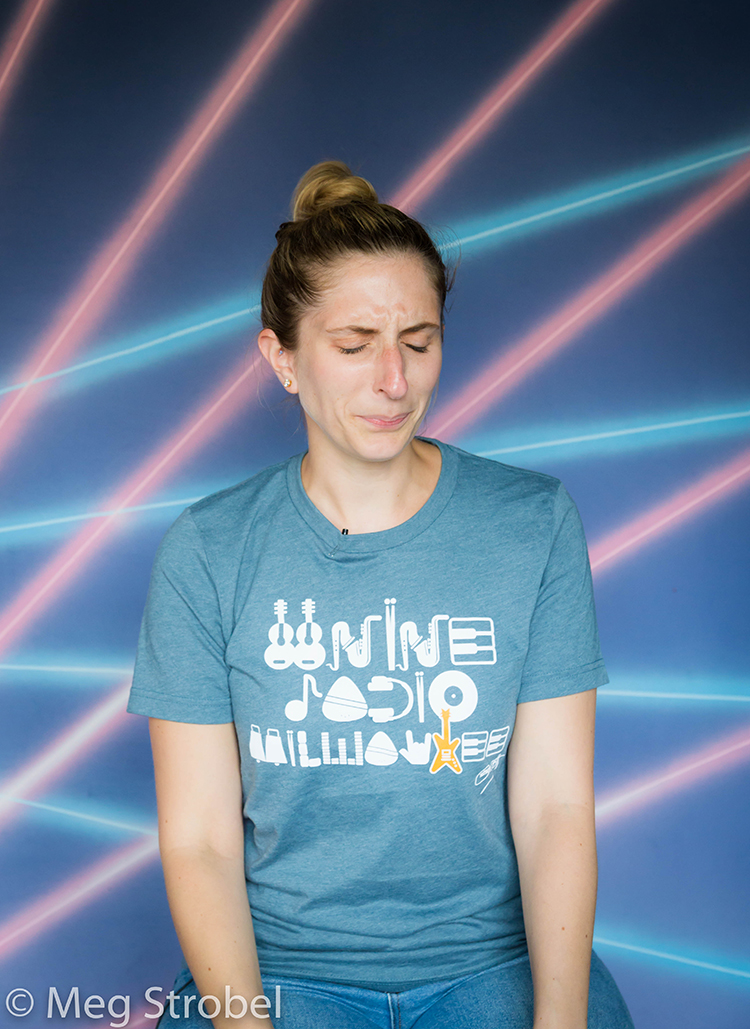 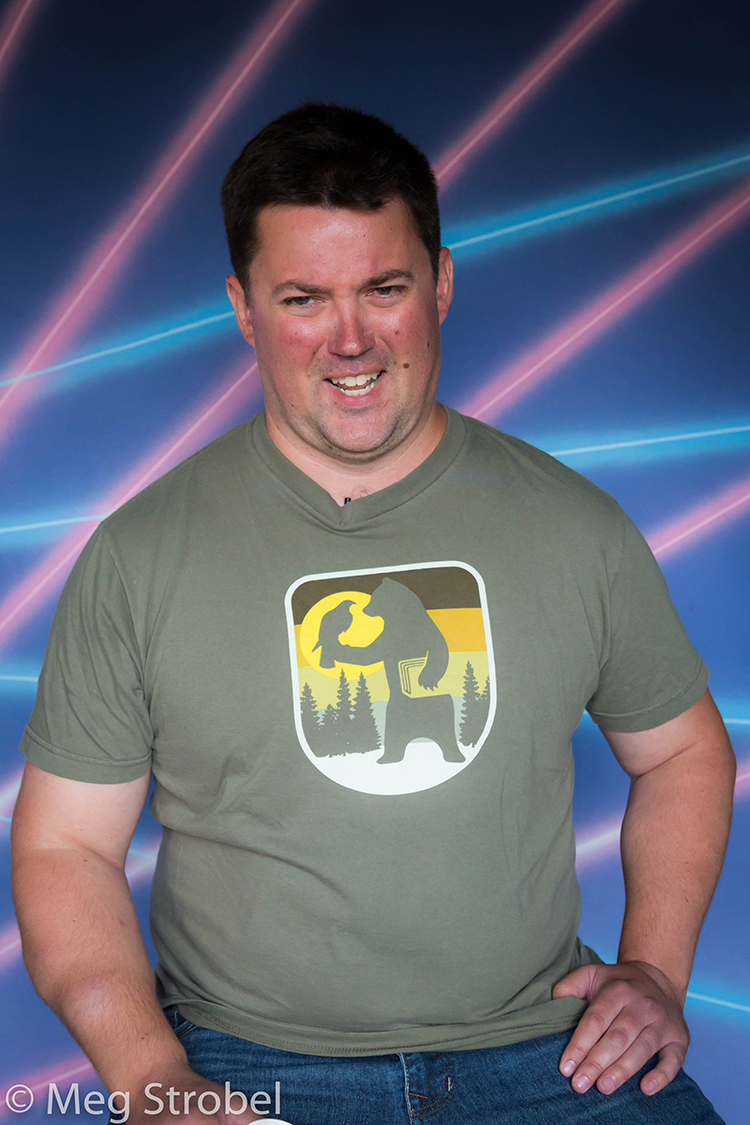 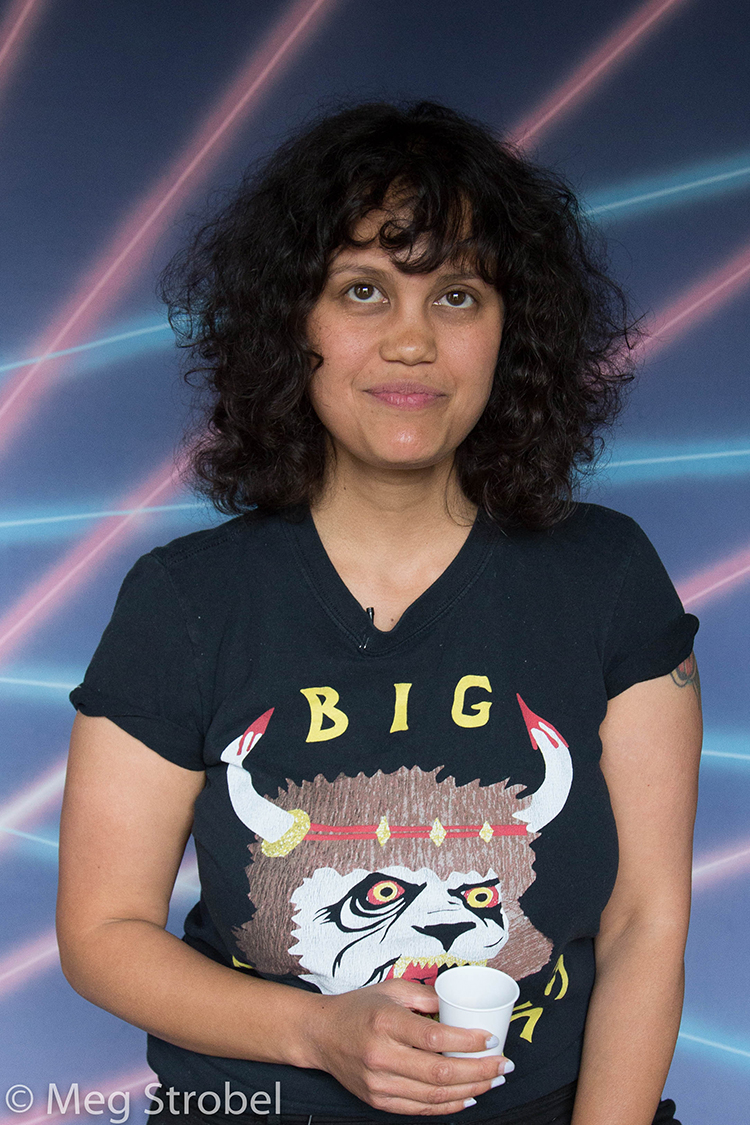 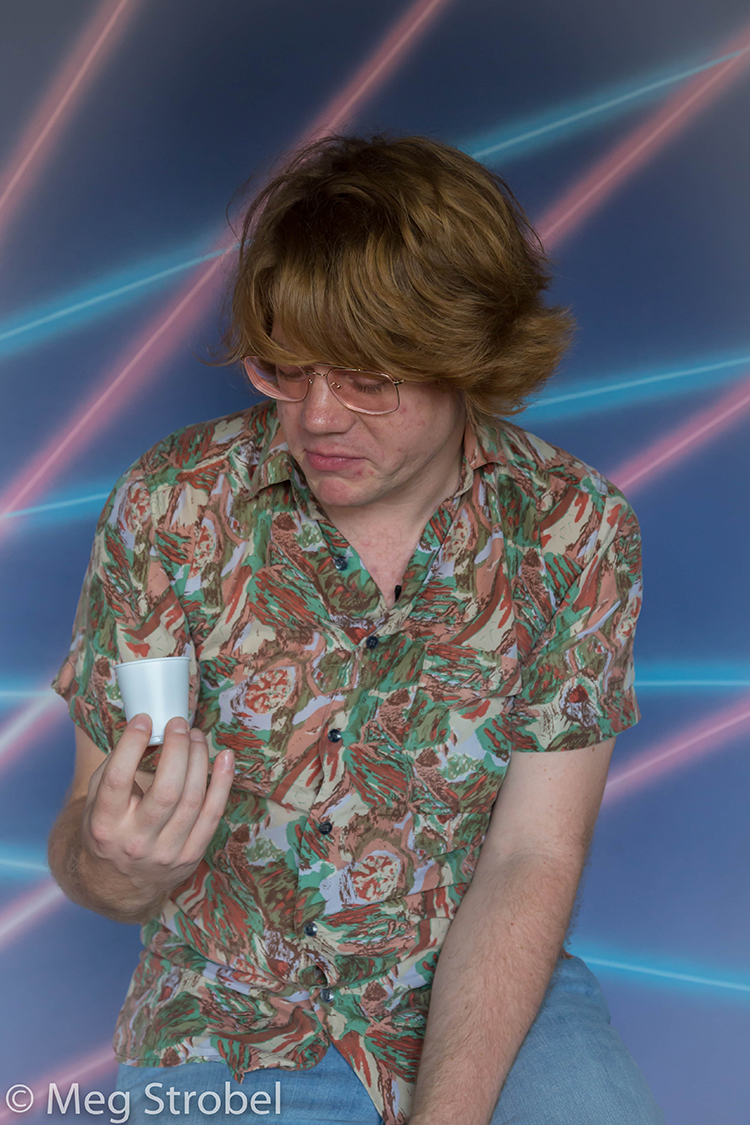 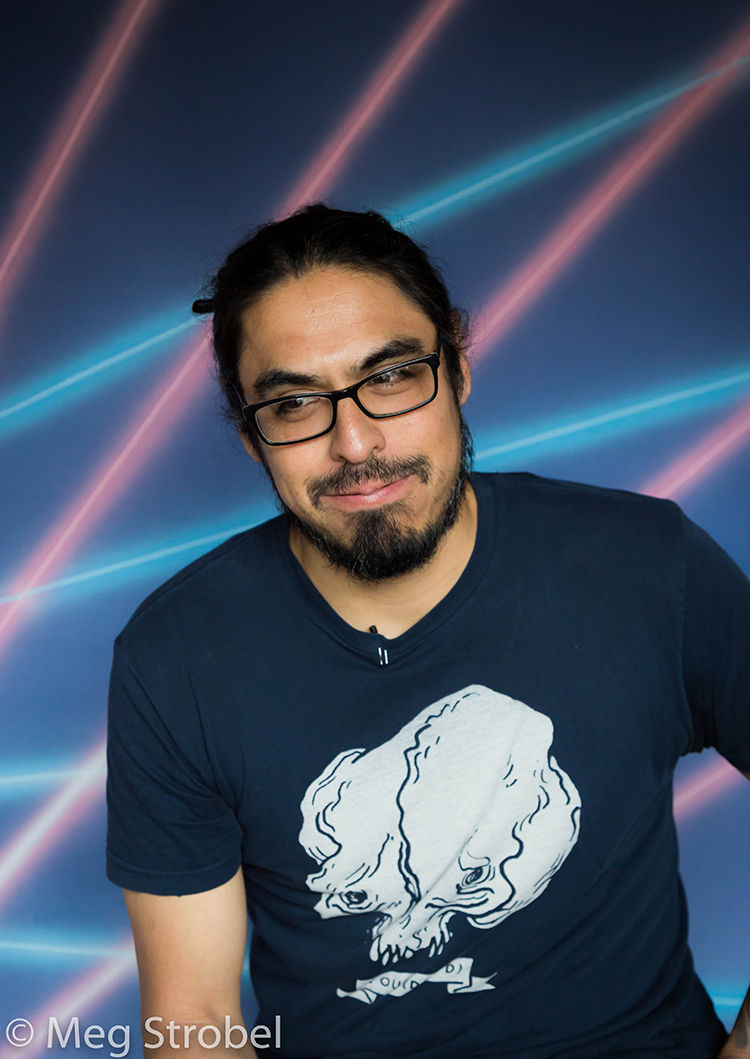 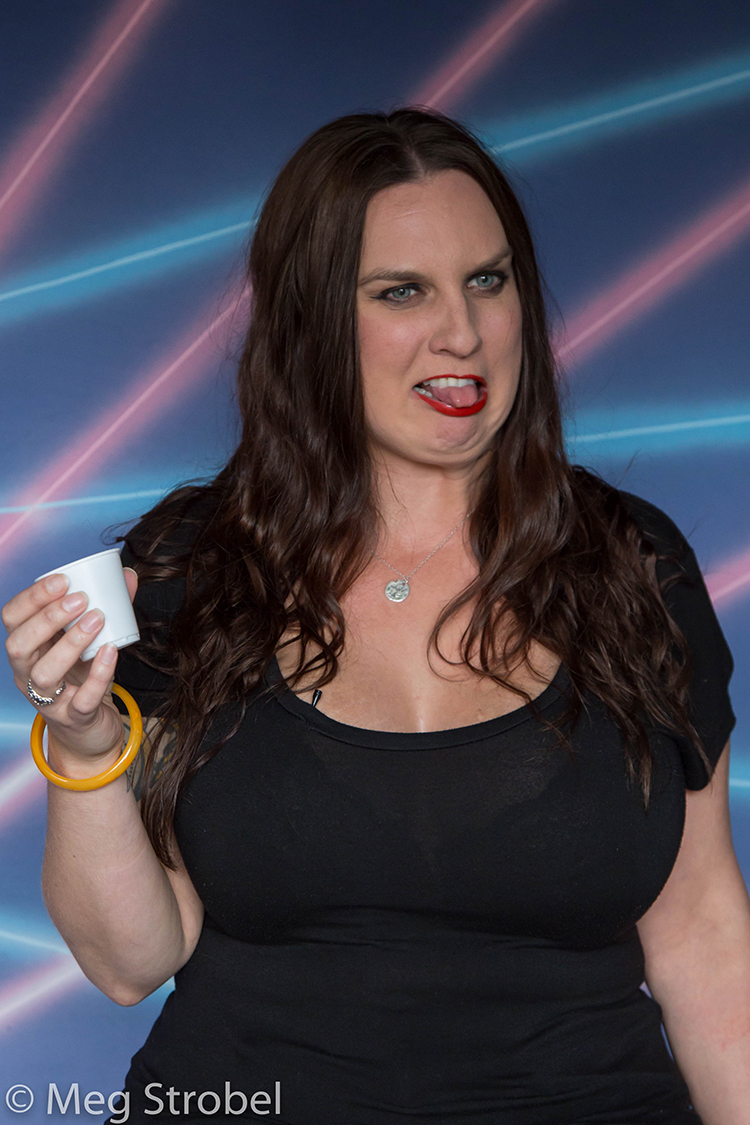 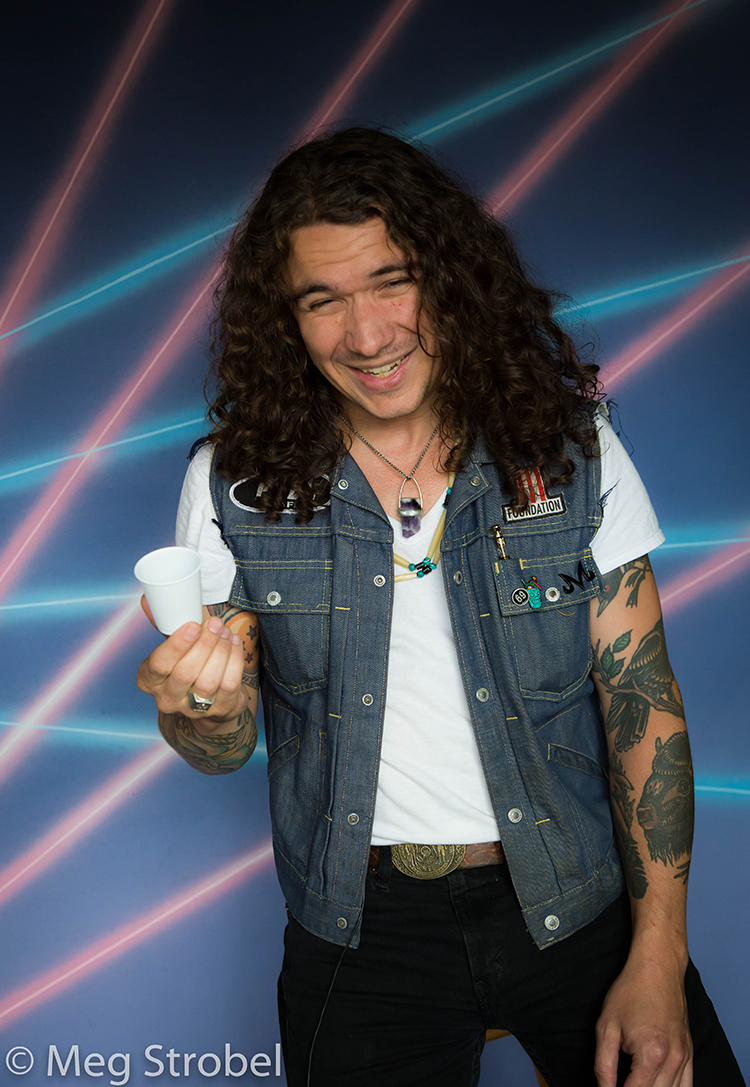 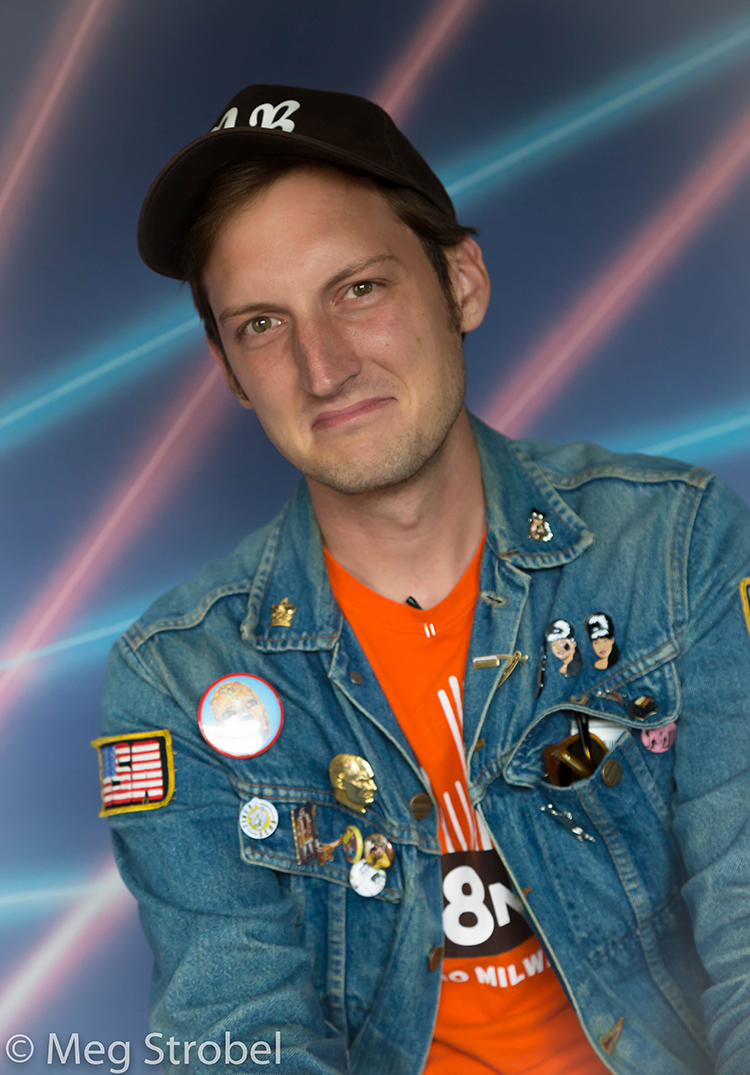 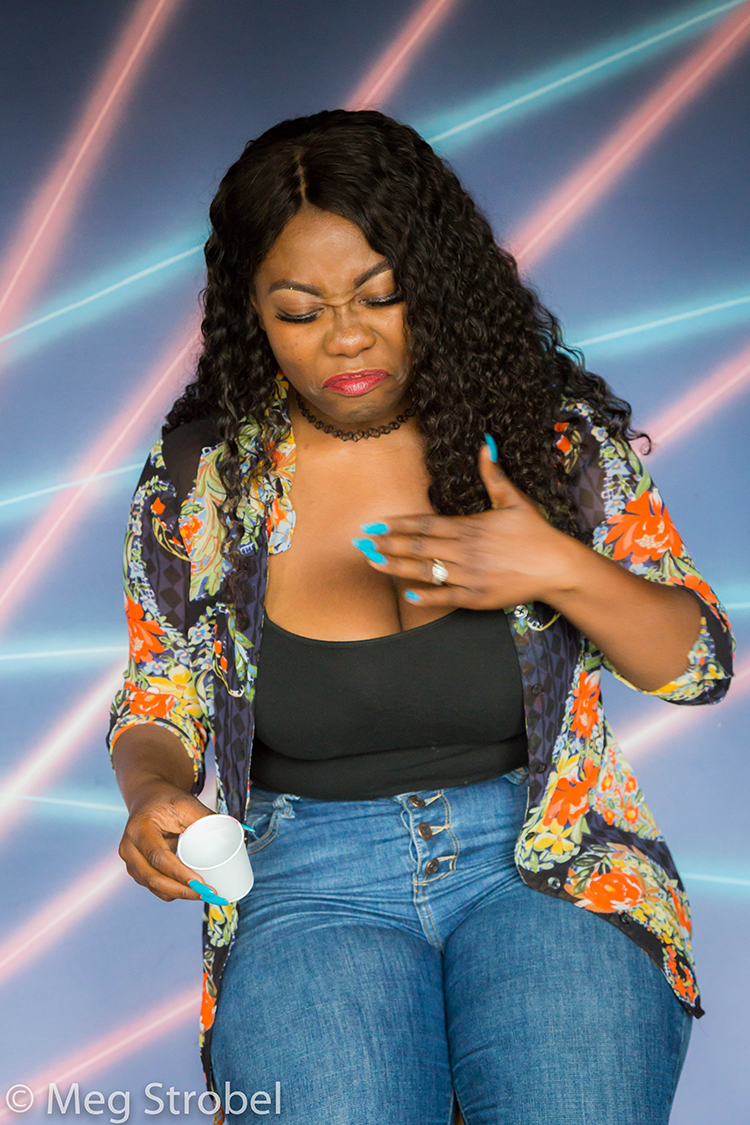 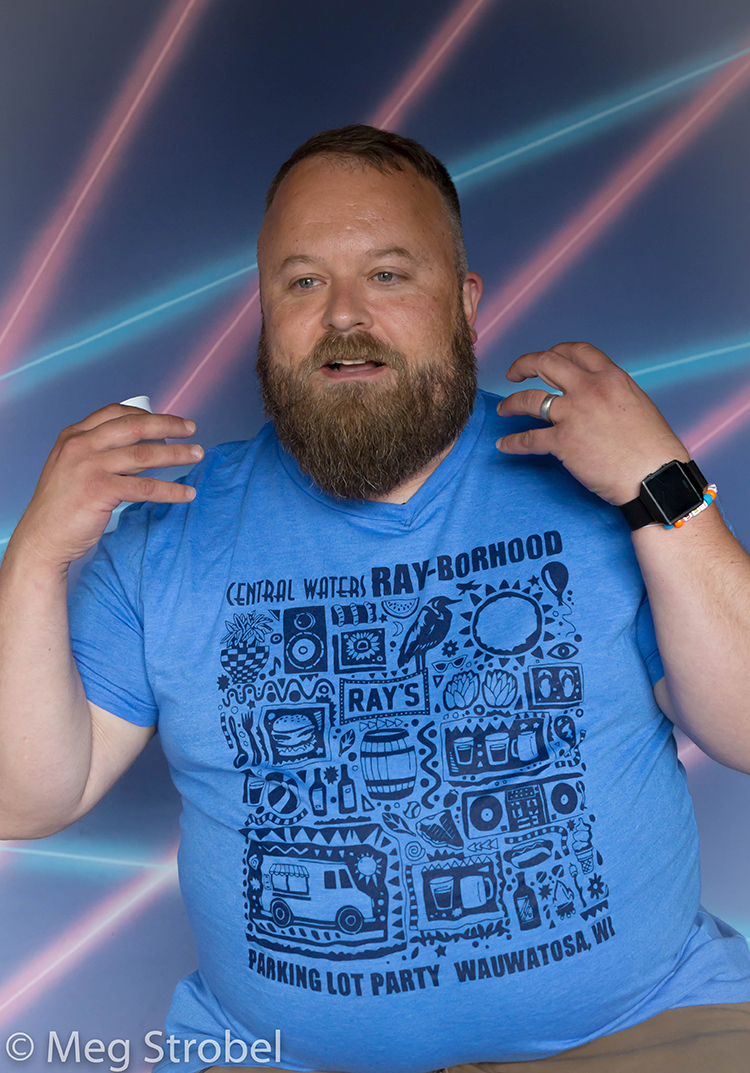 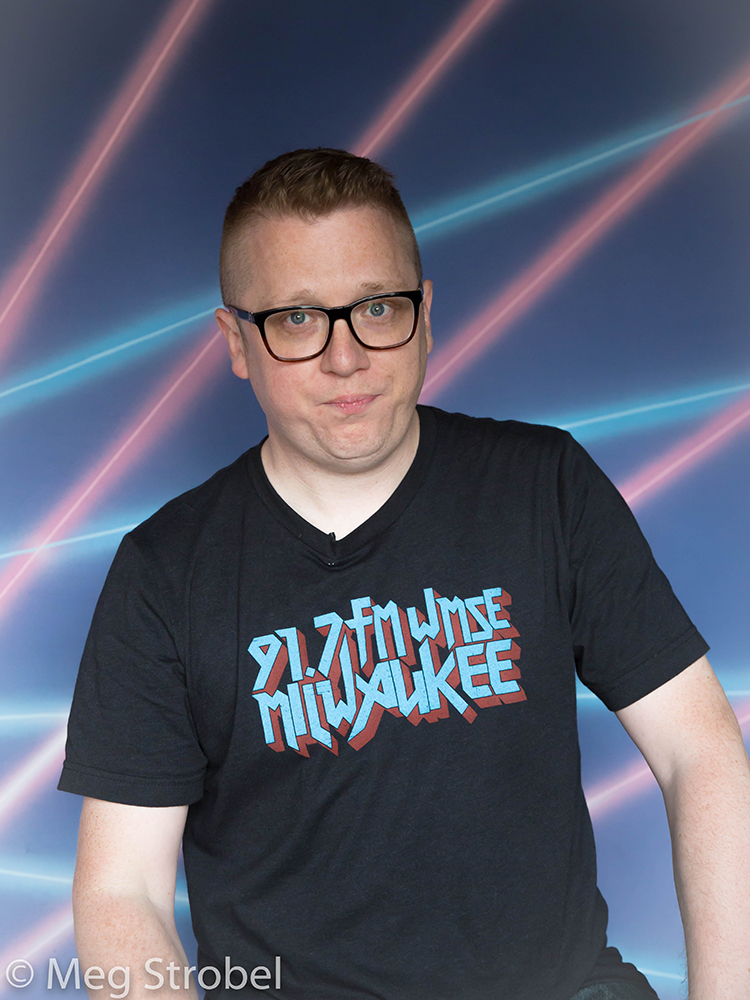 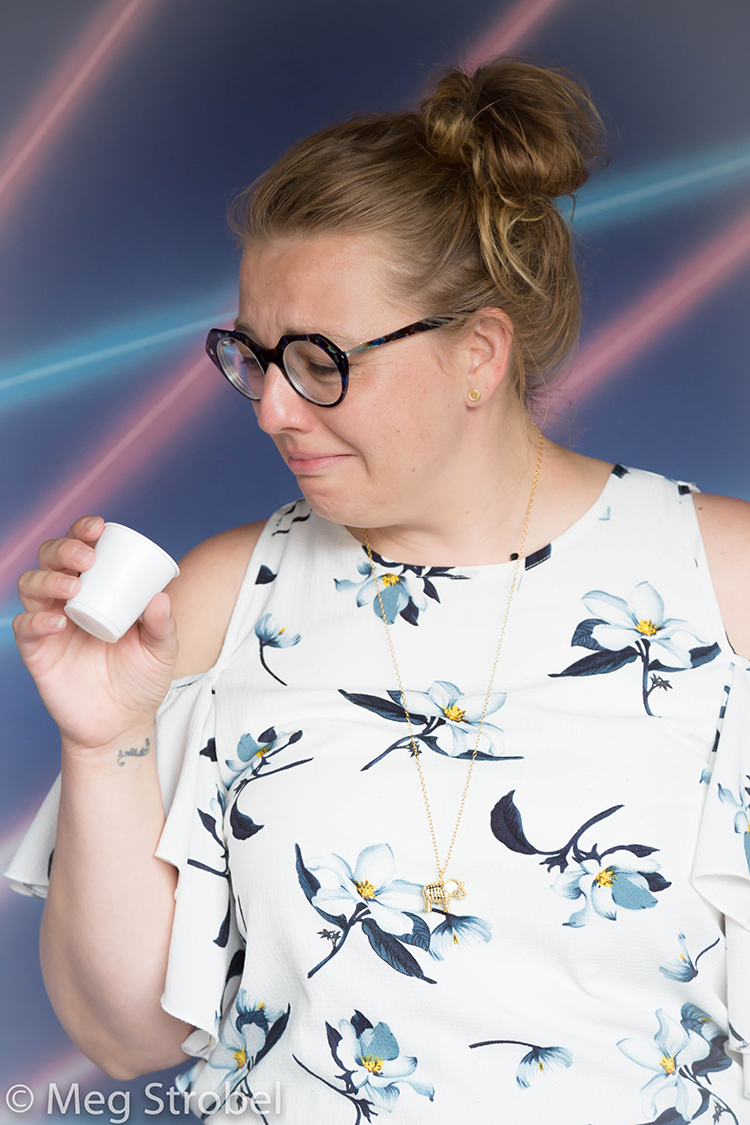 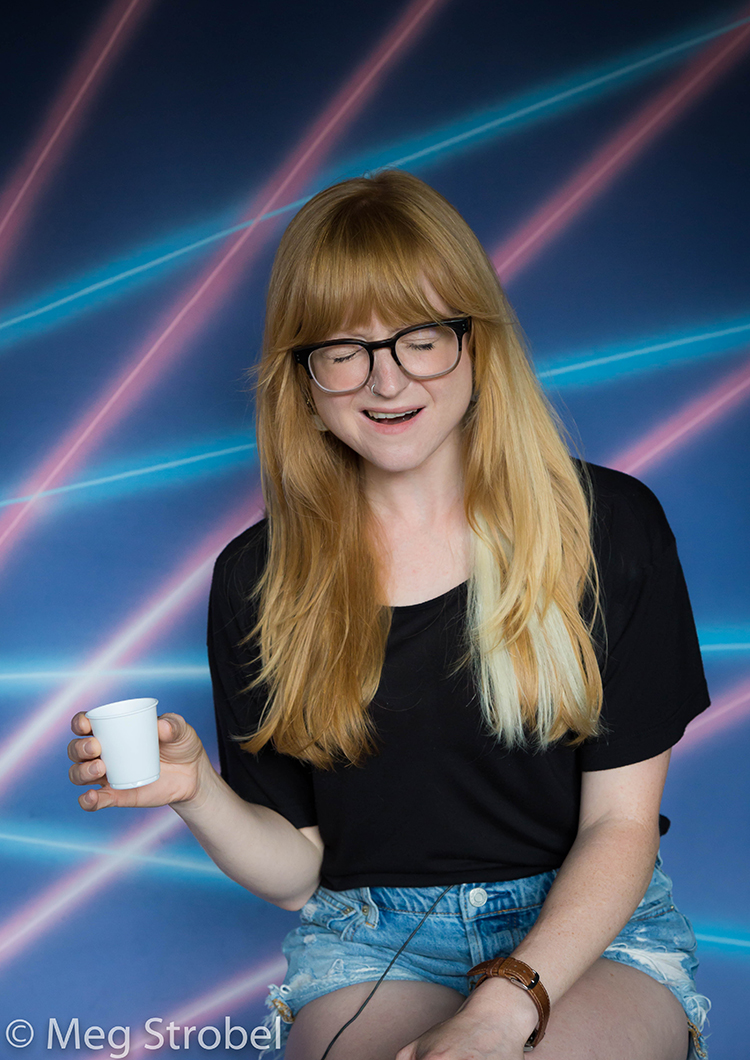 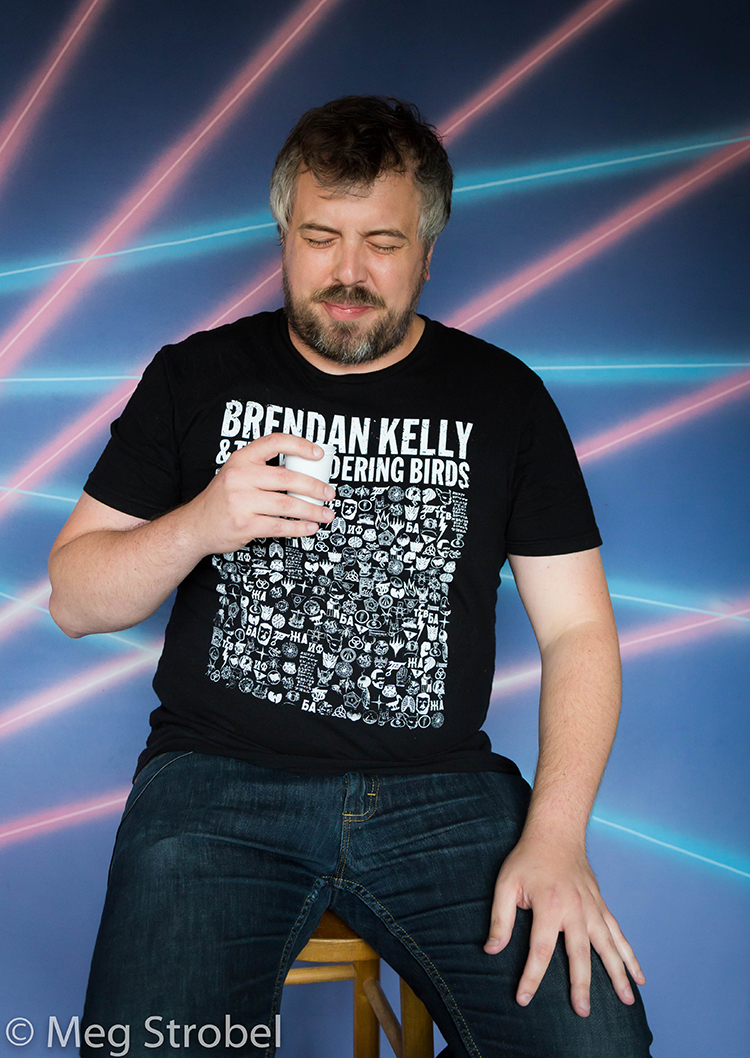 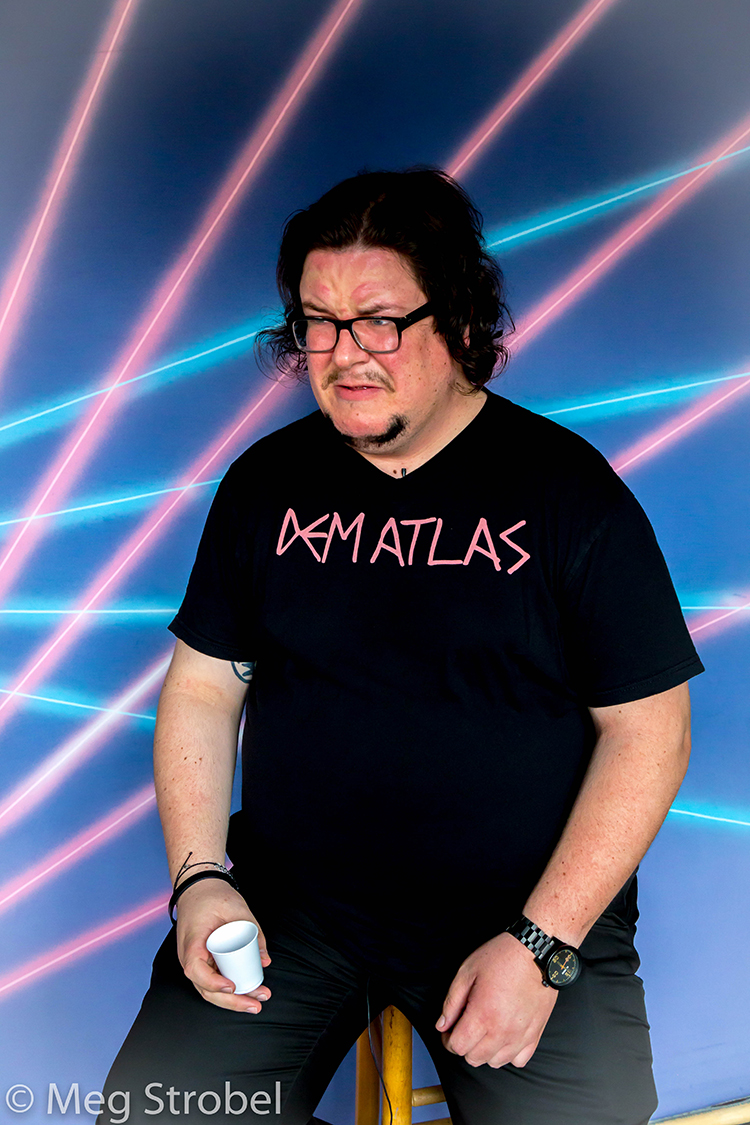 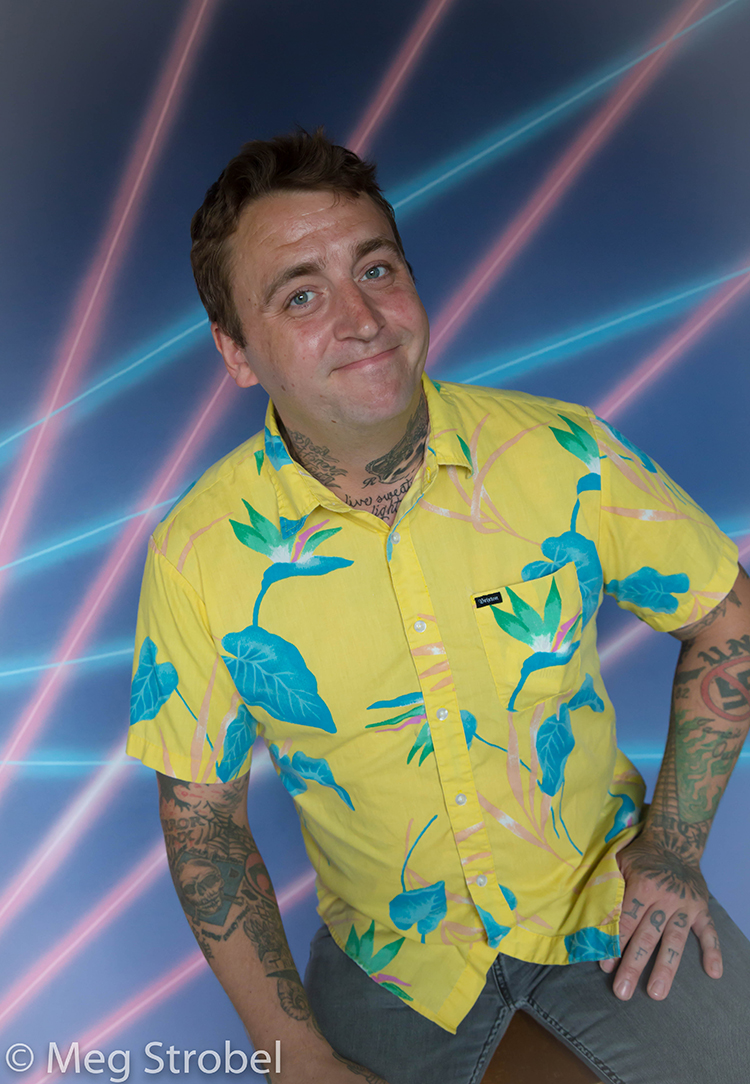 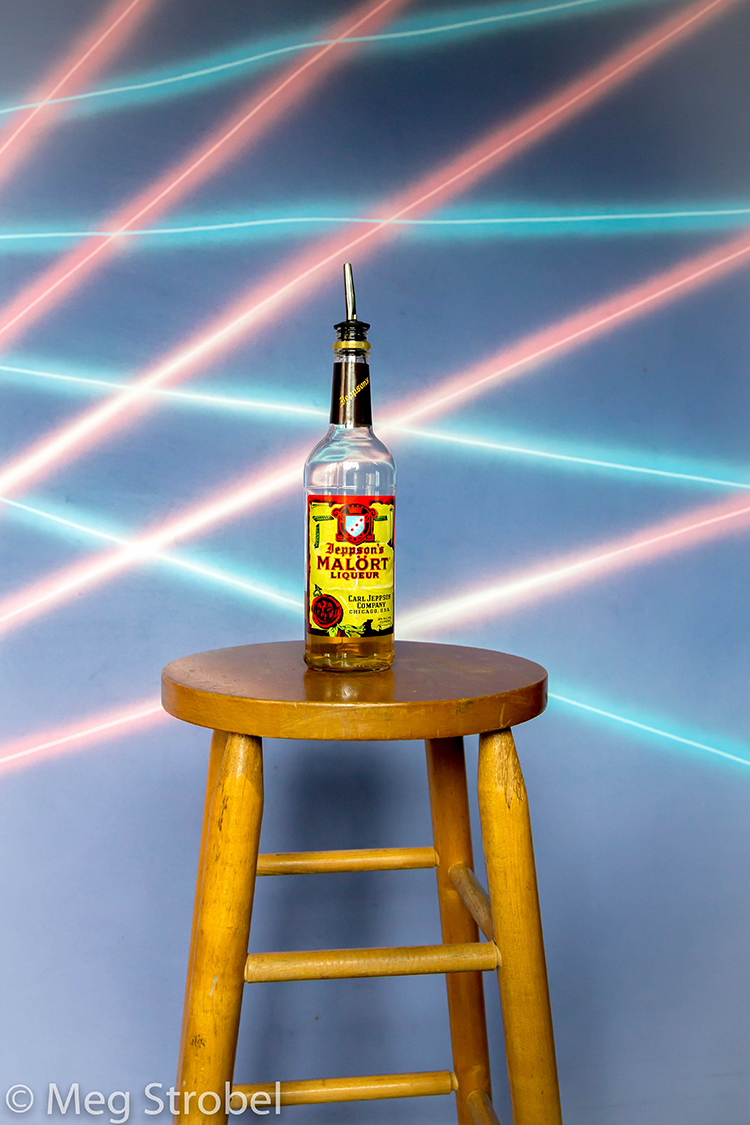