As the country continues to become more divided by the day, neighbors seem increasingly reluctant to get to know one another. While communities debate trivial things on neighborhood Facebook pages and residents become more isolated, there seem to be fewer and fewer examples of neighbors meeting and working together. However, about 20 households on a street in the Bay View-adjacent neighborhood of Fernwood are banding together to do…um, something we don’t quite understand. 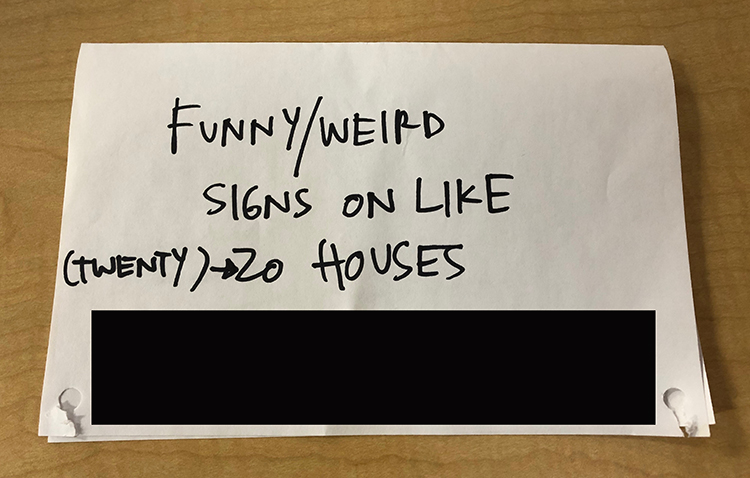 Last week, we received a random tip. That tip, which came in the form of an anonymous note slipped under our office door, informed us of “FUNNY/WEIRD SIGNS” on a cluster of homes in the oft-overlooked south shore neighborhood. Intrigued, we followed the cryptic lead and, yes indeed, there were “LIKE 20 (TWENTY)” houses with adjectives (and possibly nicknames?) on wooden signs that were affixed to two rows of homes—one on each side of the street—on a one-block stretch. 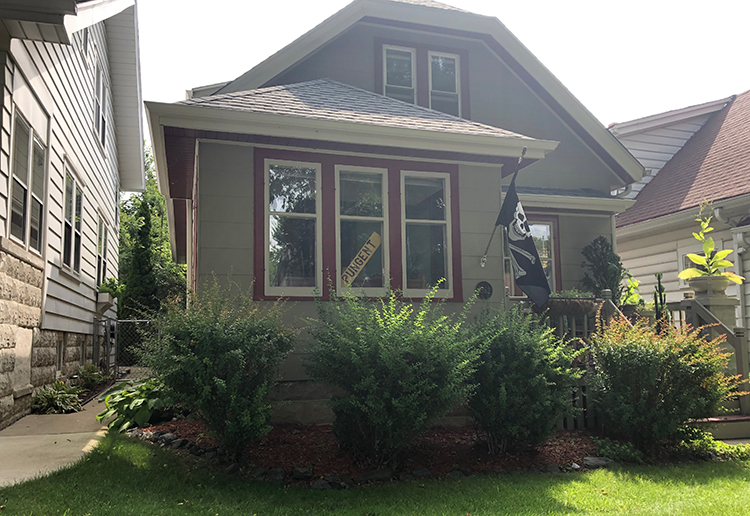 Miraculously, there were no gaps in the lines of neighbors who—for reasons we can only speculate—decided to put signs with words like “Saucy” and “Pungent” on their houses. Multi-unit houses had two signs. We took a quick stroll down both sides of the block and snapped a few photos. In at least some attempt to respect the privacy of residents, we’ve decided to obstruct the addresses and withhold mention of the exact street. If you absolutely need to find these houses for some odd reason, it shouldn’t be hard to do so. 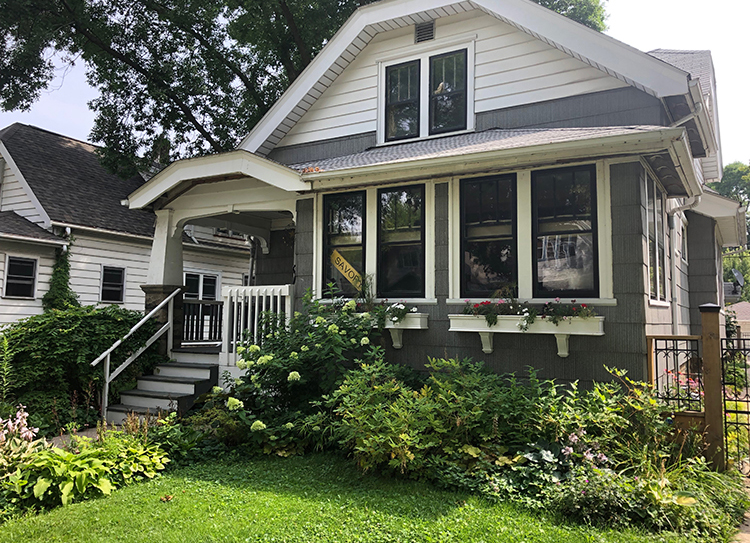 We didn’t even try to figure out why approximately 20 households on a single street decided to do this because, frankly, we don’t want to know the real answer. Maybe there’s a kindly woodworker with some extra time and lumber on their hands. Perhaps it’s an inside joke. Who knows, it might be swinger code! Whatever the reason might be, we just like to imagine that as the world beyond that city block continued to grow more and more divided, a group of Fernwood residents got together to determine which home would get “Tangy” or “Bitter” or “Savory” or “Peppery” or any other flavor. Here are photos of the so-called “FUNNY/WEIRD” signs. Enjoy! 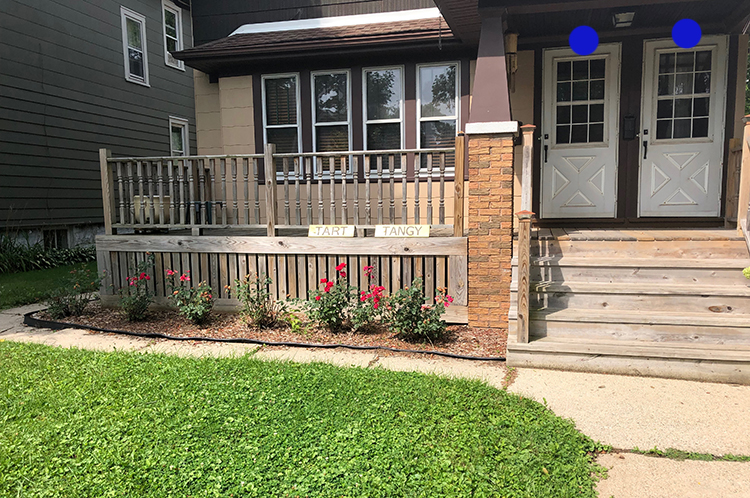 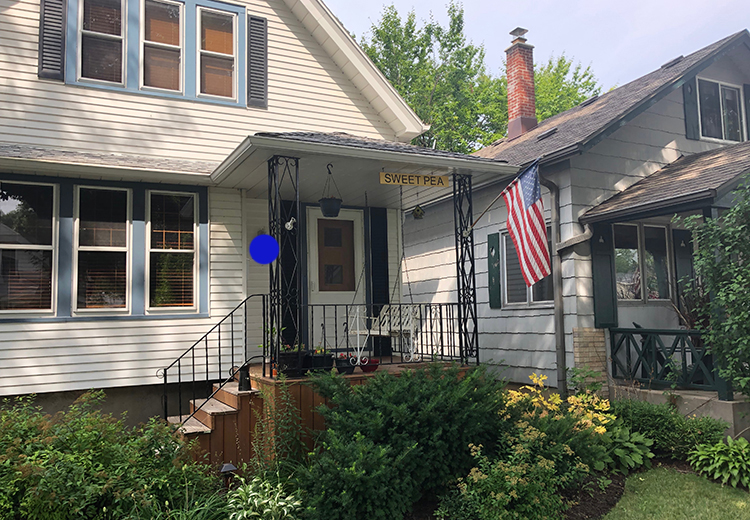 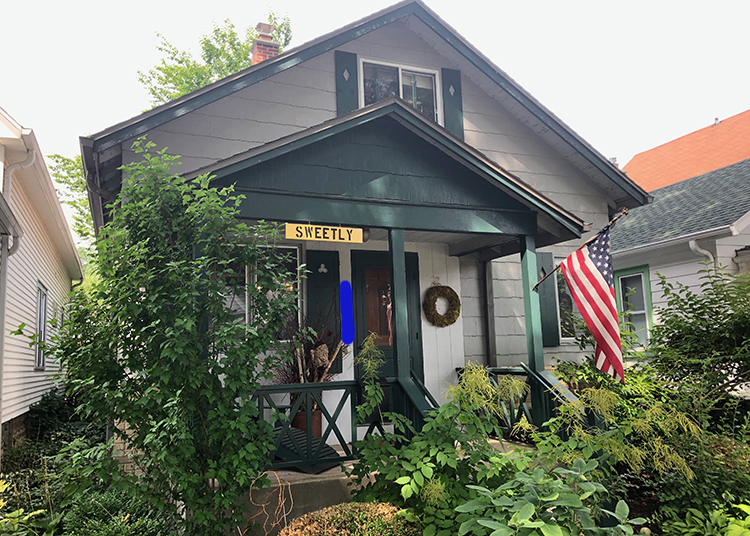 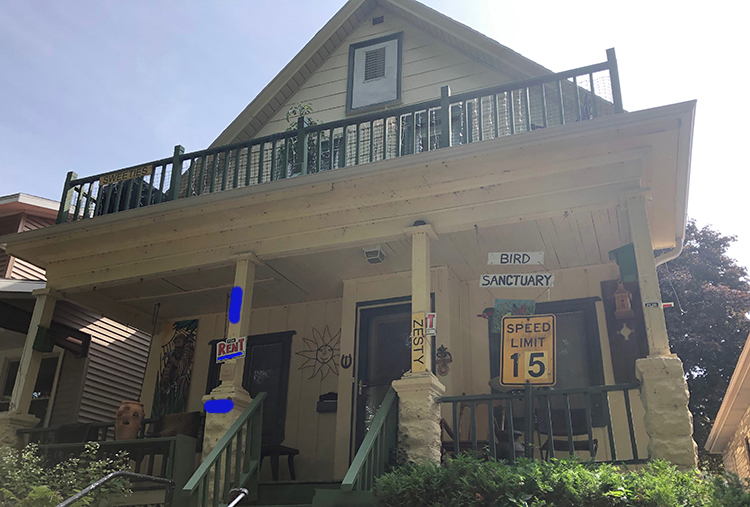 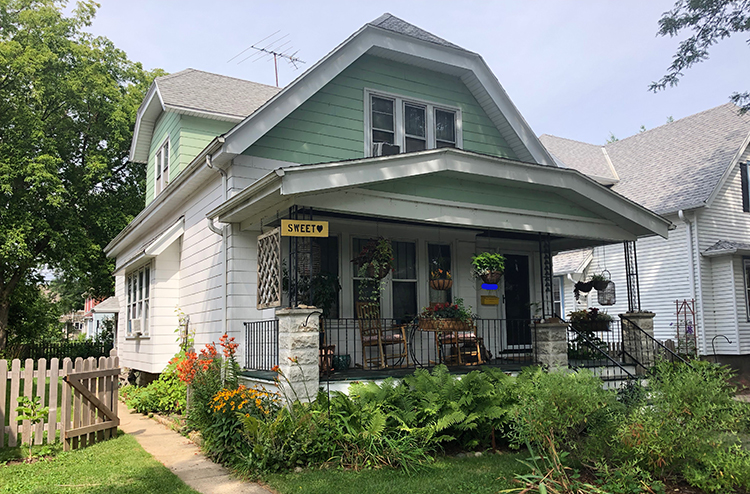 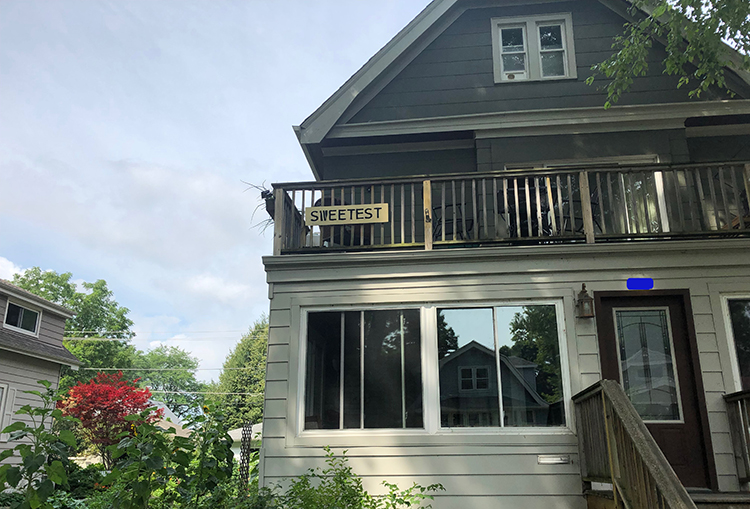 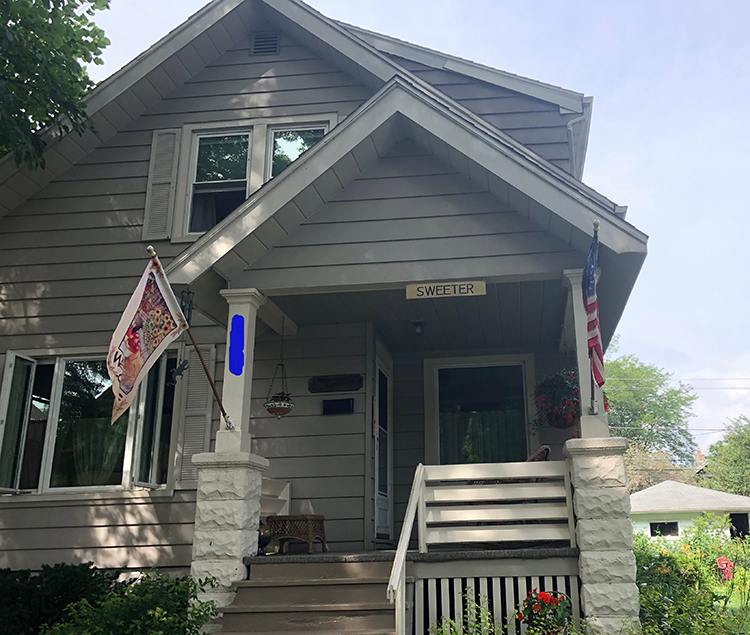 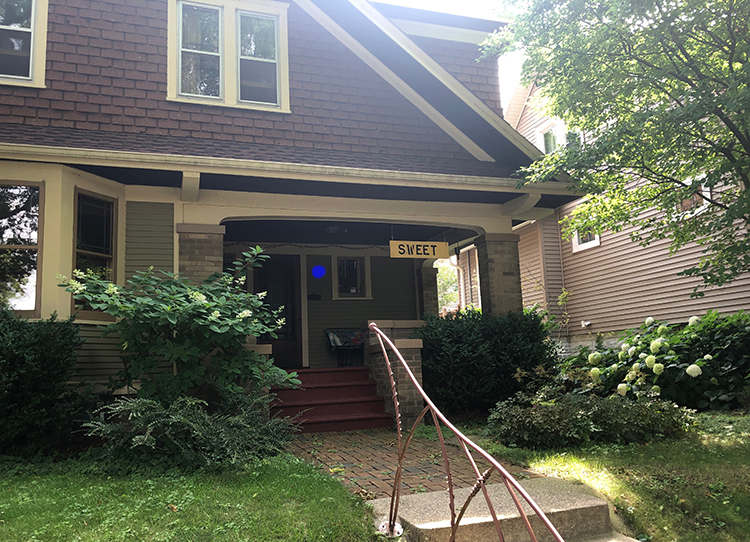 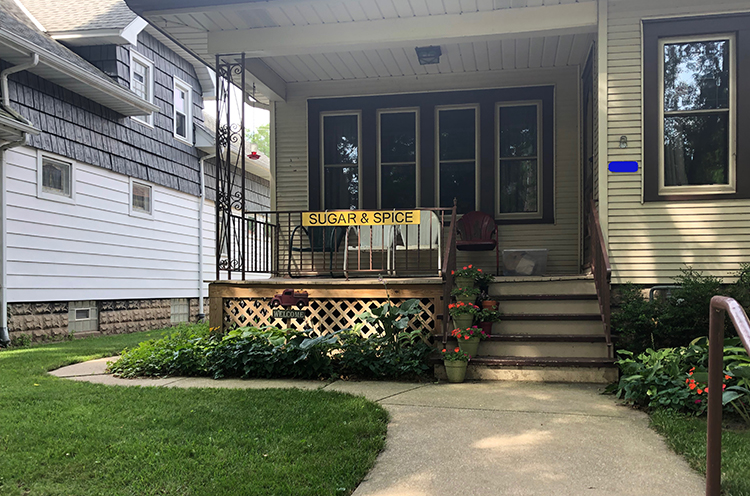 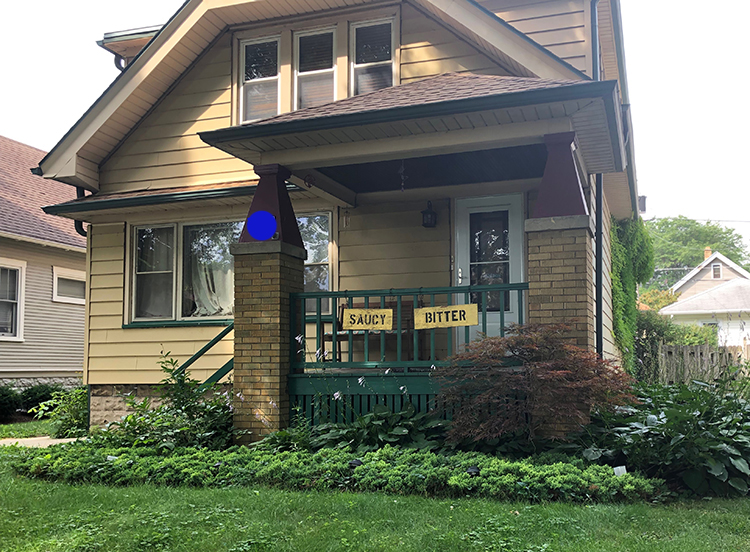 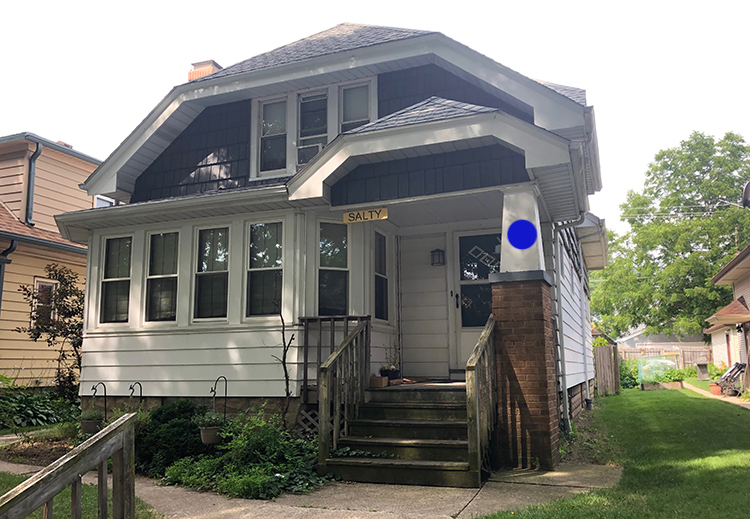 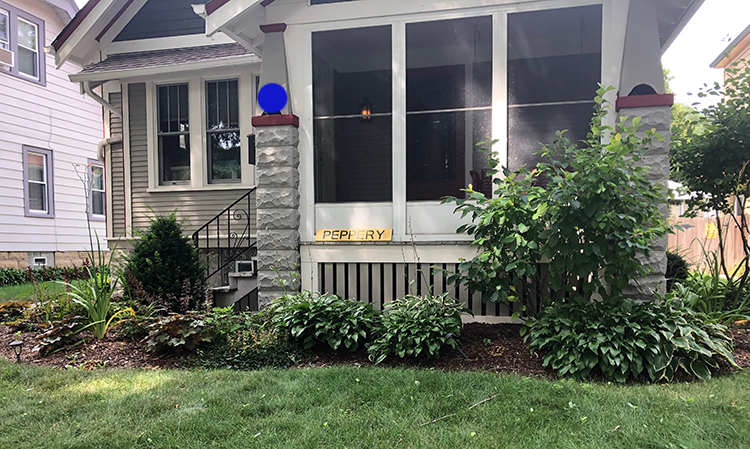 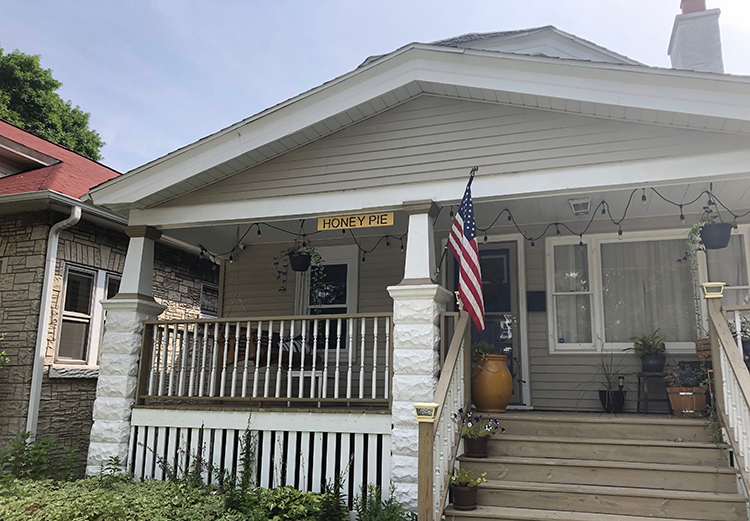