The story so far: Earlier this summer, a five-foot-long iguana named Nail escaped from the second-story window of East Side comic book shop The Turning Page. Nail owner/Turning Page owner Zach Hauser turned to the media (and animal control) for help tracking down the elusive beast. A picture eventually surfaced showing what appeared to be Nail crawling around on a roof near Greenwich and Murray avenues. Finally, neighbors on the nosy-neighbor app Nextdoor got involved, and things got pretty goofy from there.

And they’re even goofier now. Further posts on Nextdoor reveal a #FindNail campaign obsessed with forming lunchtime search parties, using watermelons as traps, maybe getting a tranquilizer gun, protecting neighborhood children and dogs, and arguing amongst itself. Also, Hauser totally knows where Nail is—it’s just a matter of capturing the thing. And finding a cougar-sized trap, apparently.

Enjoy the latest round of chatter below. (And thanks for reading, Nextdoor!) 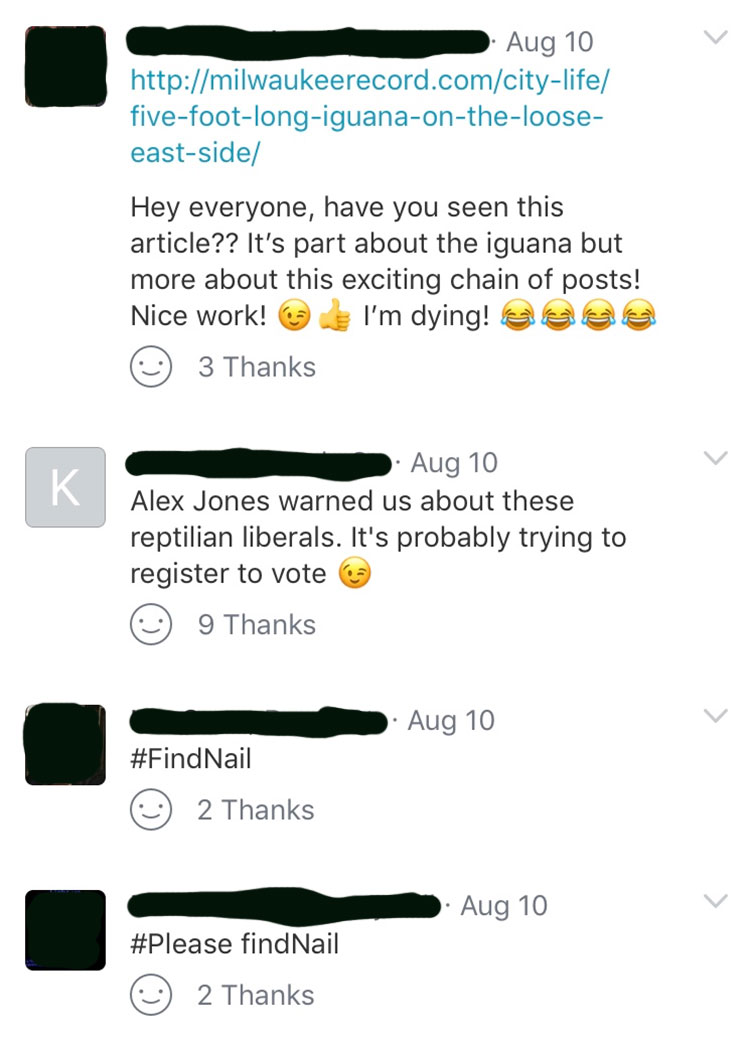 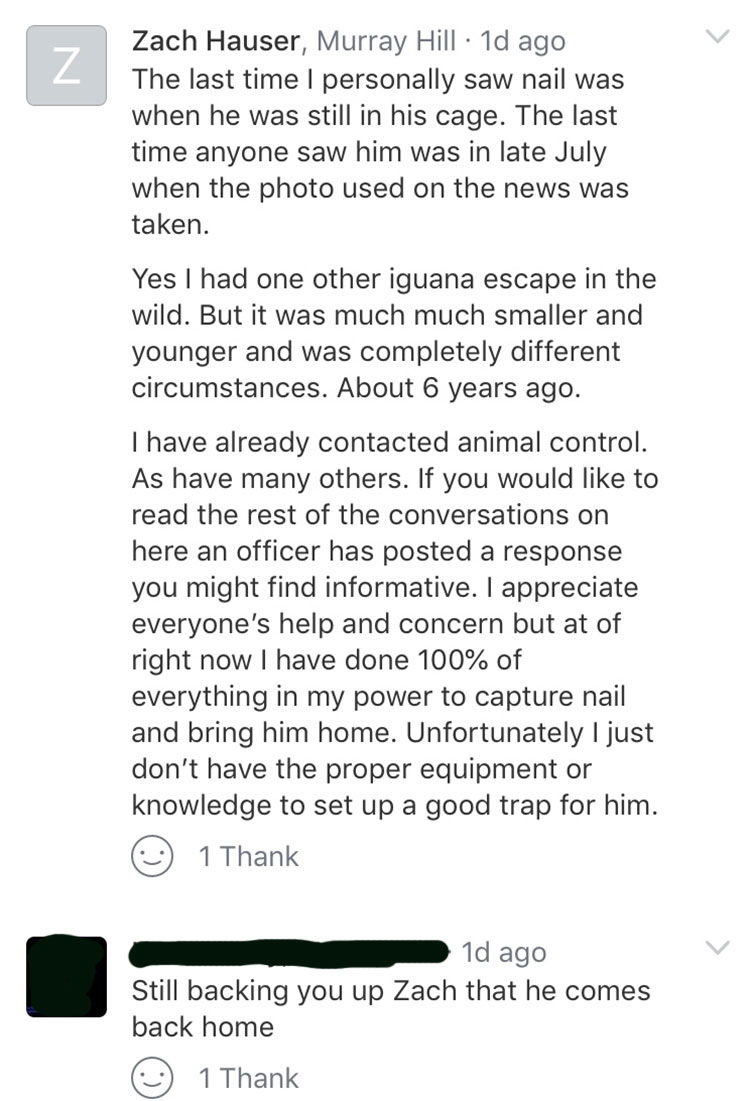 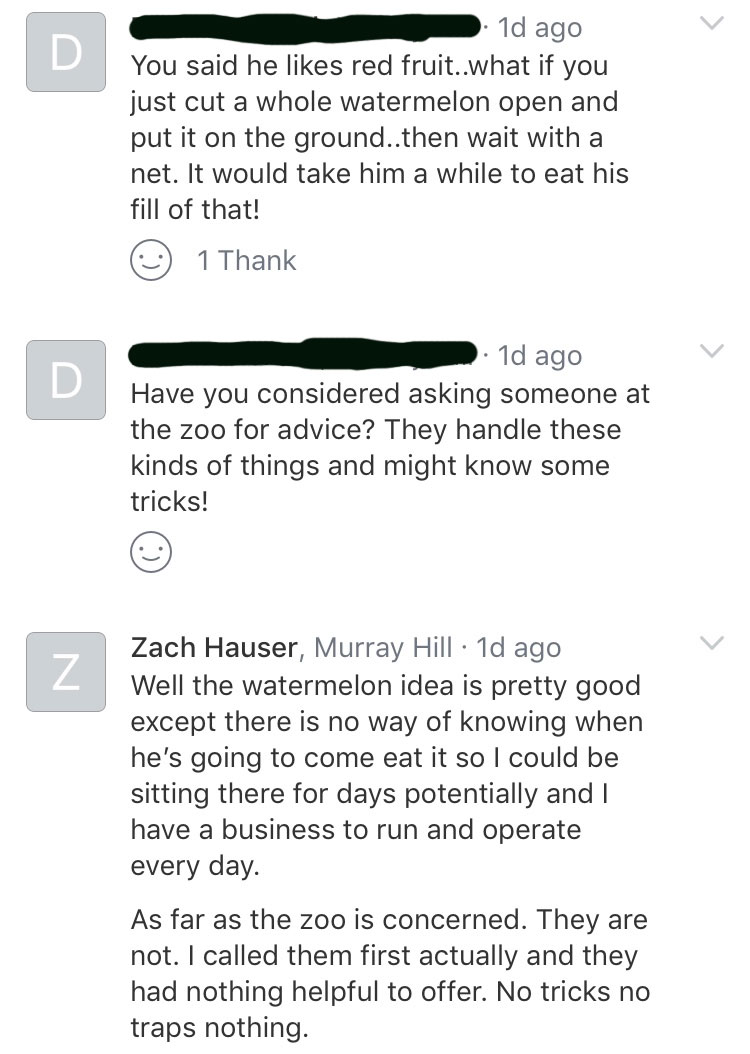 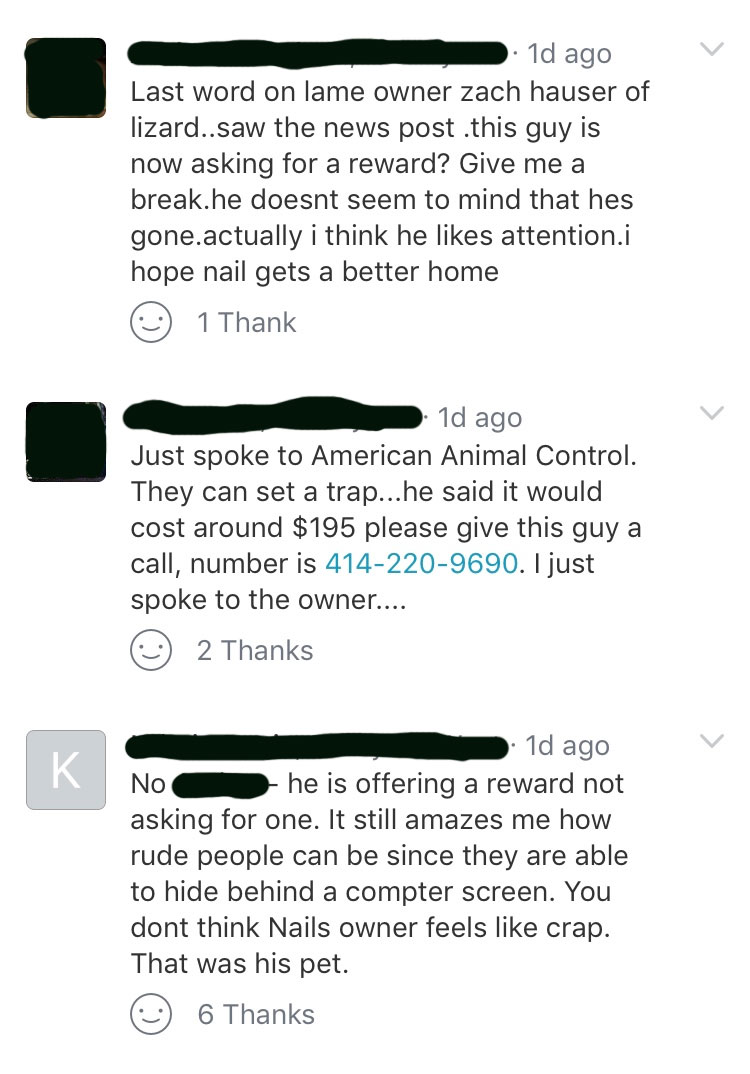 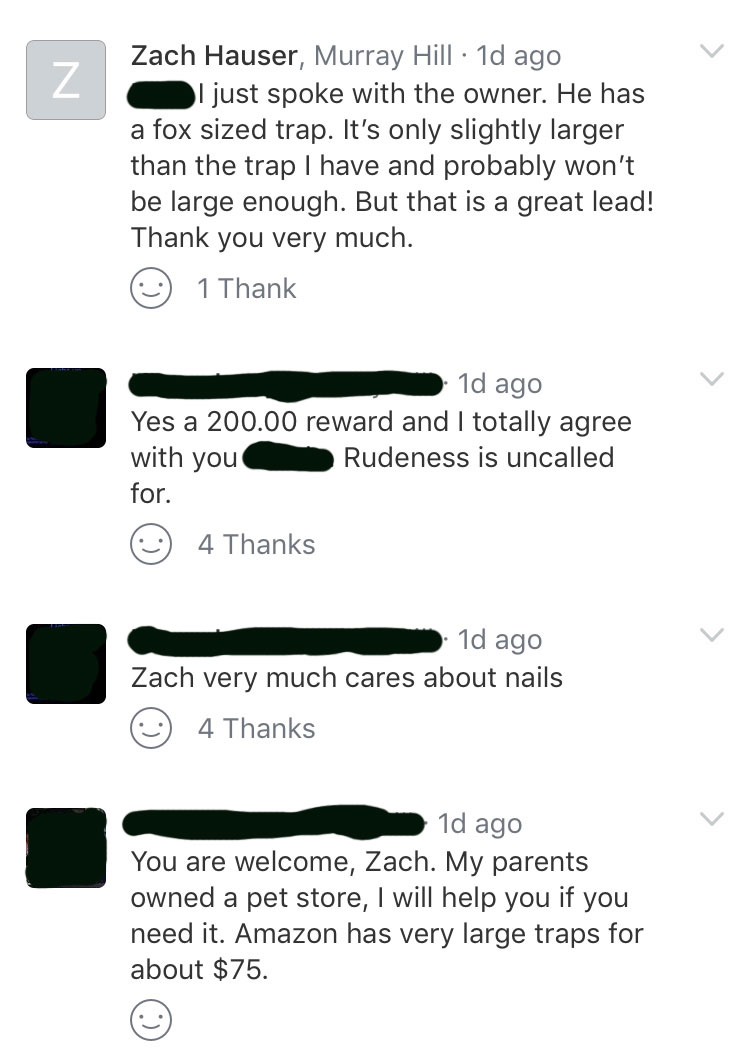 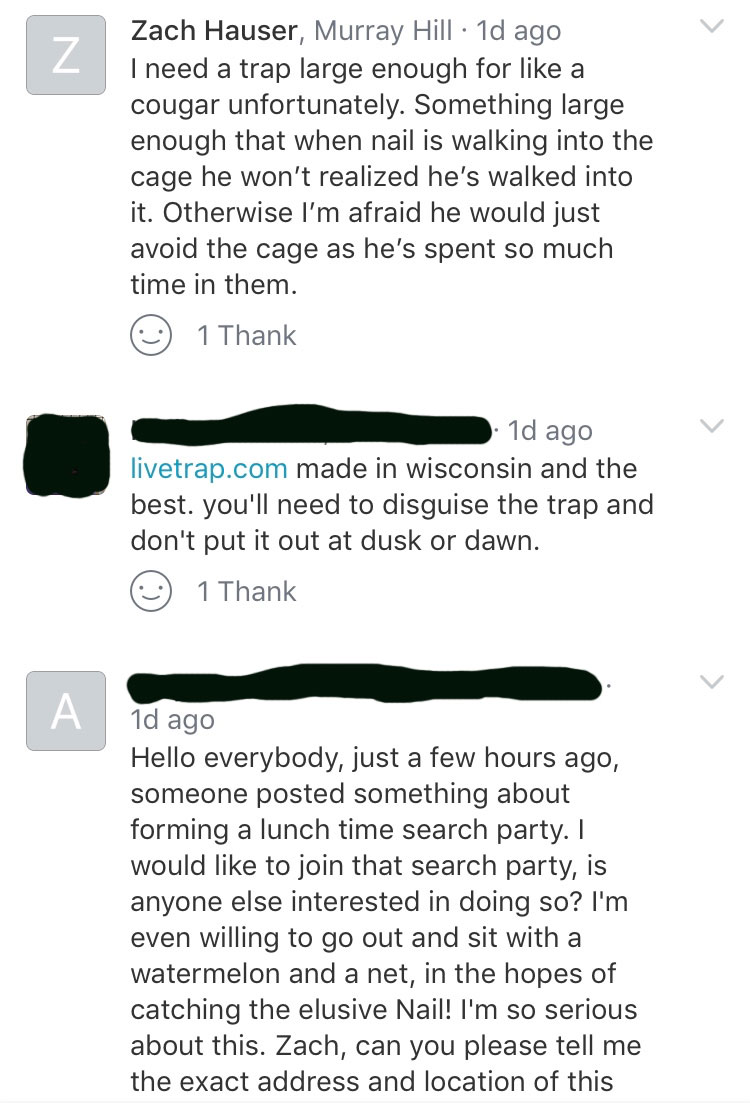 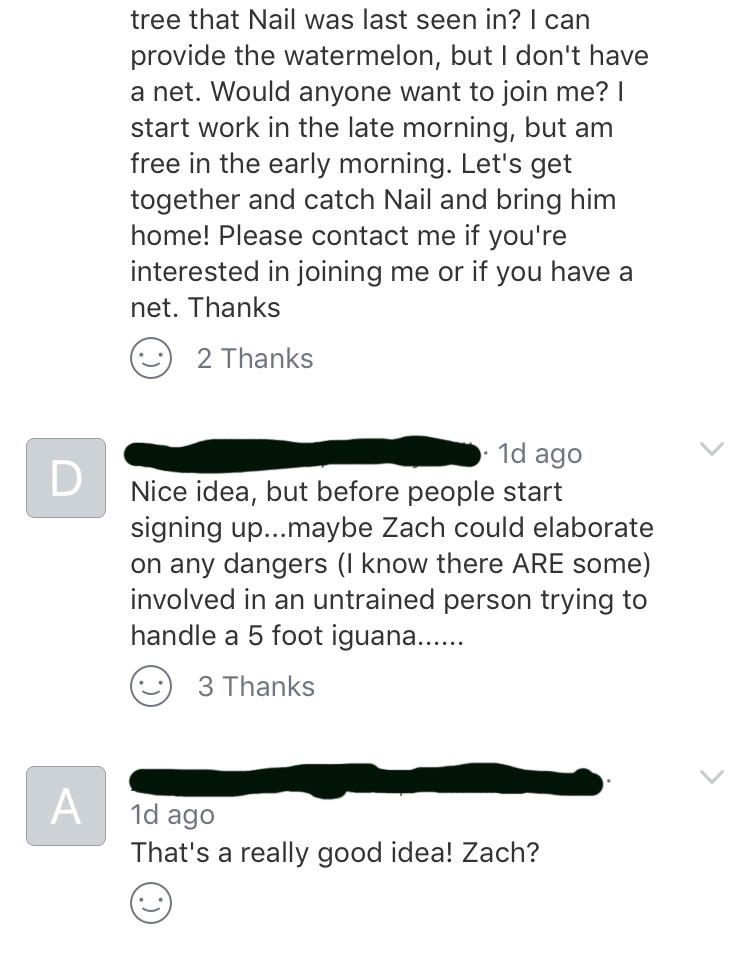 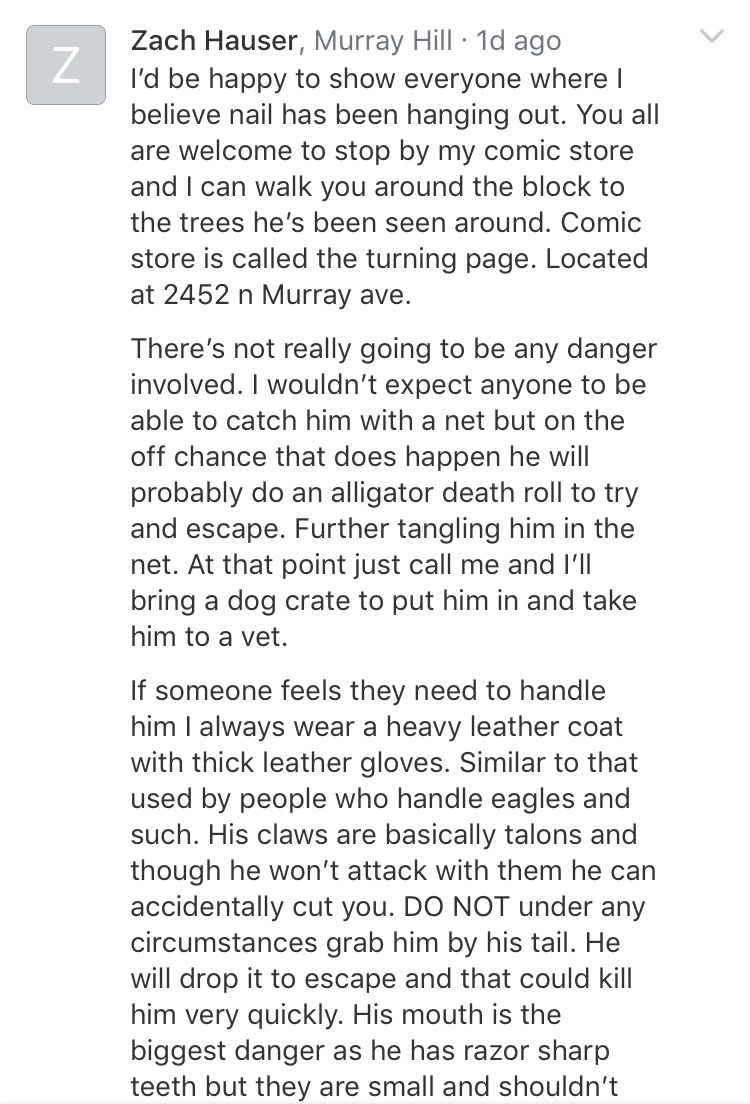 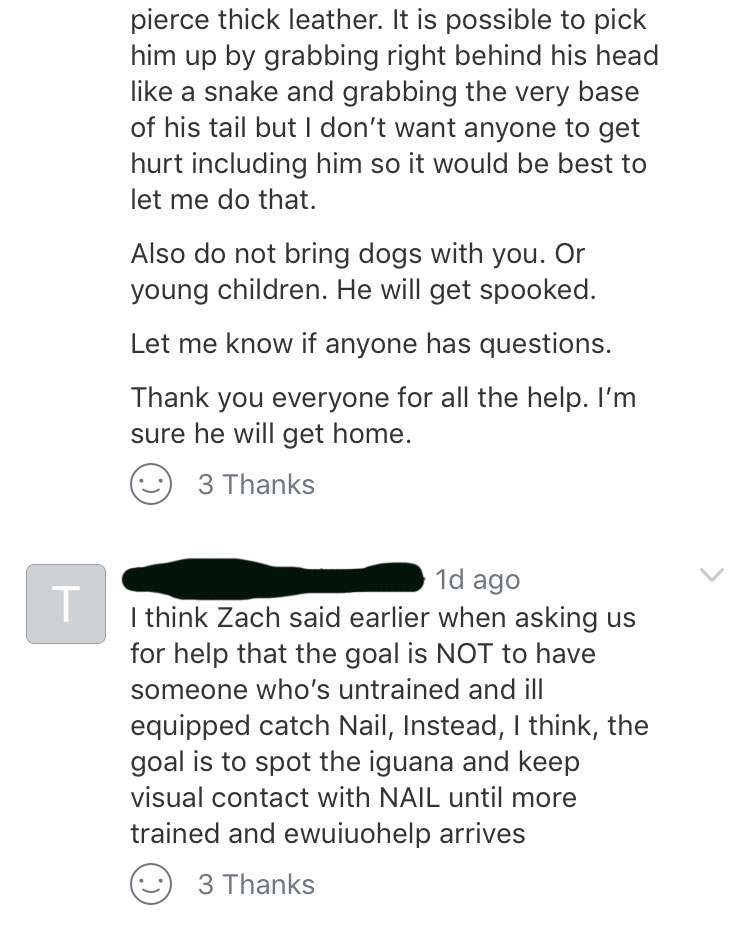 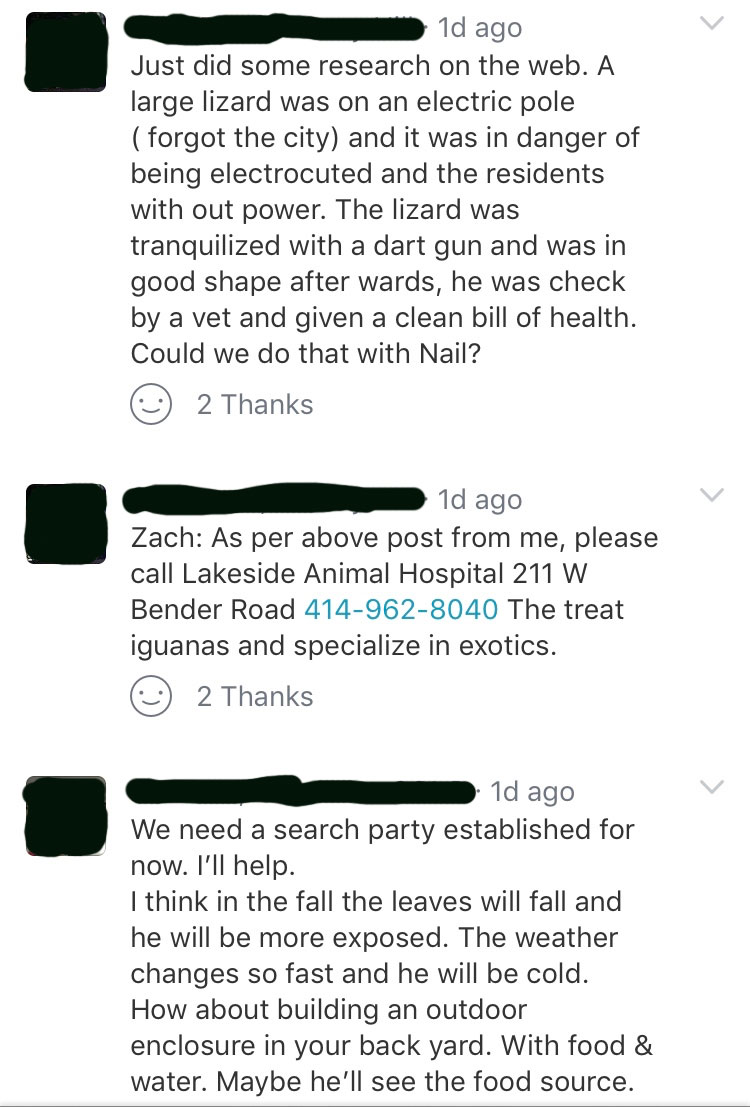 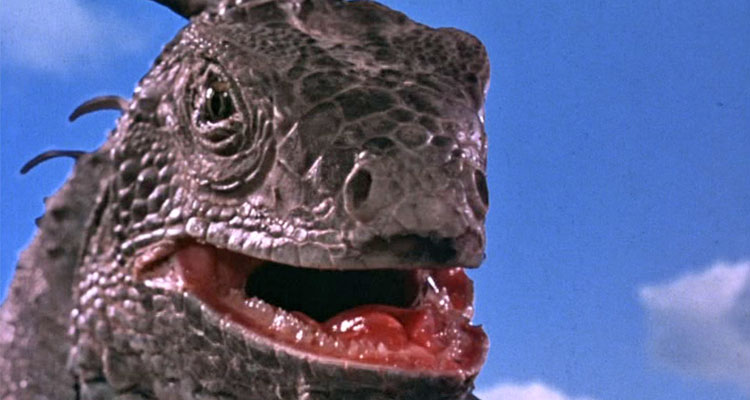