• It’s that time of year again—the time to round up the best music of the year, the best food of the year, and, yes, the drunkest states of the year. Any guesses who tops the latter list? Wisconsin, of course. According to the United Health Foundation’s annual “Health Rankings,” Wisconsin is the worst state in the country for excessive drinking. Roughly 24 percent of Wisconsin adults report drinking to excess. Compare that to the most prim and proper state, Utah, where only 12 percent of folks regularly get shitty. 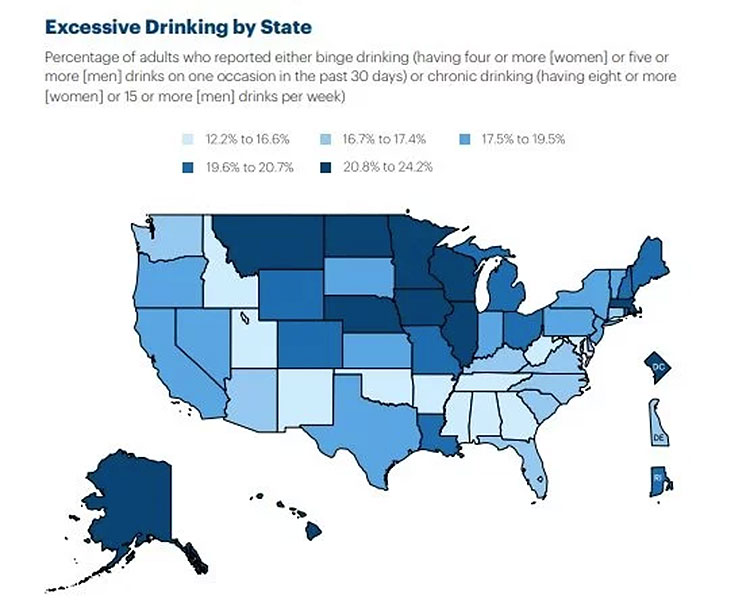 • Milwaukee failed to secure a federal grant (again) to extend the streetcar route to the Fiserv Forum, but it’s cool. [TMJ4]

• According to Summerfest, the Big Gig has been losing acts to the Fiserv Forum, but it’s cool. [Milwaukee Business Journal]

• Renaissance Books is out of the Grand Avenue (along with almost everyone else), and has set up shop in Southridge Mall. [Shepherd Express]

• Michelle Obama is coming to the Miller High Life Theatre on March 14. [TMJ4]