Even though autumn technically ended three weeks ago, it’s finally beginning to set in: winter is actually here. The holidays are over, the Packers season has ended, and we’ve already experienced a few stints of sub-zero temps. And there’s still more than two months of this ahead! We’ve already given you 90 ideas for things that can help you get through another Milwaukee winter. However, we thought you might also appreciate a listing of local festivals, conventions, outdoor block parties, and family-friendly events taking place in and around Milwaukee this winter. Get out there and face cabin fever head-on at some of these events. We’ve got this, Milwaukee!

Thursday, January 12 to Sunday, January 15
Midwinter Gaming Convention @ Hilton Milwaukee City Center
Since its start over 20 years ago, the Midwinter Gaming Convention has been a source of non-digital gaming fun during the dead of winter. Get ready for four days of family events, board games, creator-run tabletop role playing games, live action role playing events, miniatures, and more. 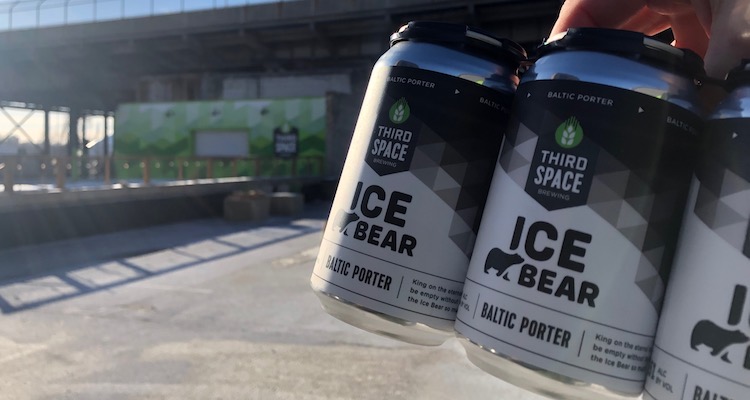 
Bluegrass Winter Heater @ Anodyne’s Walker’s Point Roastery
Though it’s happening in the dead of winter, the Bluegrass Winter Heater will make Anodyne’s Walker’s Point Roastery warm and toasty with tunes from a trio of great bluegrass bands. The second annual affair will feature performances by Buffalo Galaxy from Minnesota, Mama Said String Band out of Kentucky, and a headlining set from The MilBillies from—you guessed it!—Milwaukee. 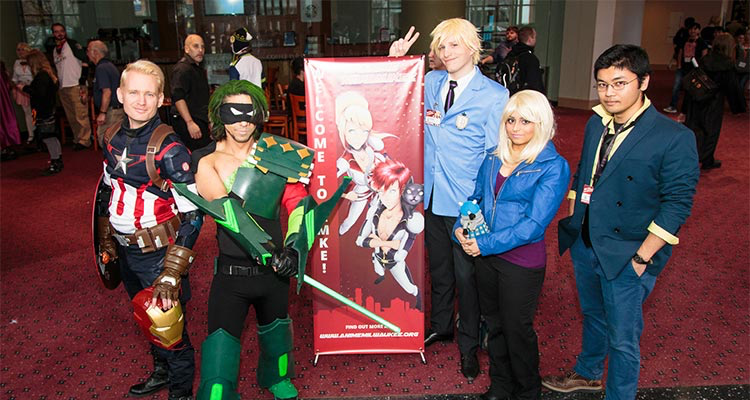 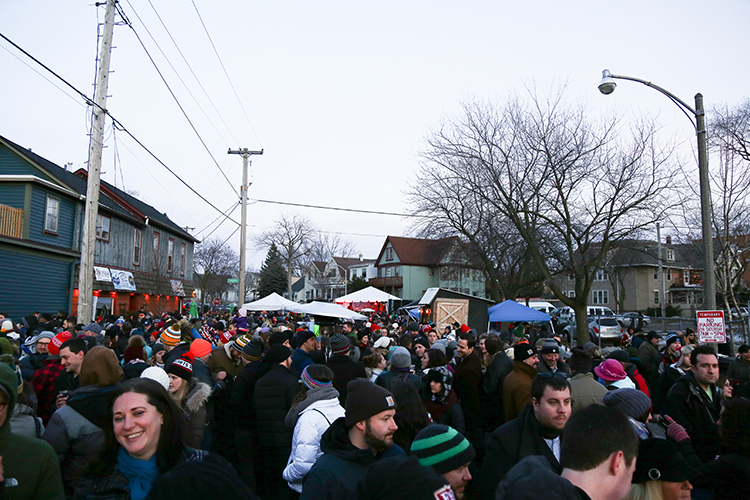 Saturday, February 4
Mitten Fest @ Burnhearts
For a period of nine years, Burnhearts’ Mitten Fest has offered a one-day escape from the seasonal doldrums that plague Wisconsinites in wintertime. The February festival brings people together in a two-block stretch on Bay View’s Potter Avenue (and part of Logan in recent years) with a wintry mix of live music, food, beverages, and charity. After taking 2021 off for obvious reasons, Milwaukee’s favorite winter celebration made its triumphant return in early 2022. The 10th annual Mitten Fest will take place on Saturday, February 4. Music lineup and vendors will be announced very soon!

Sunday, February 5
MKE Chili Bowl @ Potawatomi Hotel & Casino
After a few years away, the mighty MKE Chili Bowl is back to tickle tongues, clear sinuses, and bring a wide variety of Milwaukee-area culinary professionals together to compete for The Golden Ladle. Head to Potawatomi Hotel & Casino on Sunday, February 5 to sample traditional, spicy, and vegetarian chili varieties. 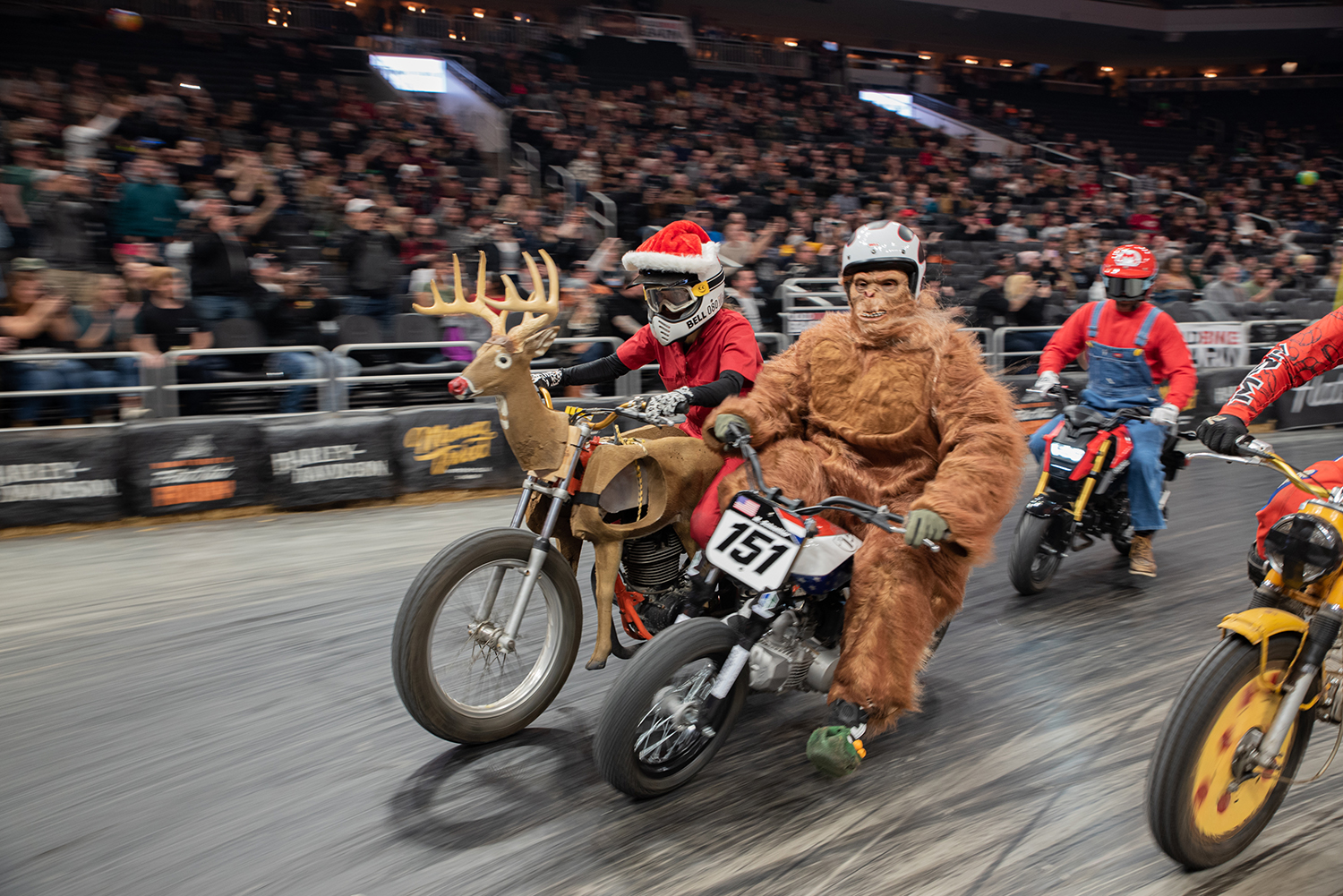 Friday, February 17 to Sunday, February 19
Flat Out Friday @ Fiserv Forum and Mama Tried @ The Rave / Eagles Ballroom
If you’re somehow unfamiliar, Flat Out Friday features motorcycle racers riding on top of a track that’s slathered in Dr. Pepper syrup and it’s awesome! This event is just one part of the Mama Tried festivities that are slated to happen at various local spots in mid-February. The Mama Tried Motorcycle Show itself will take place at The Rave February 18-19. 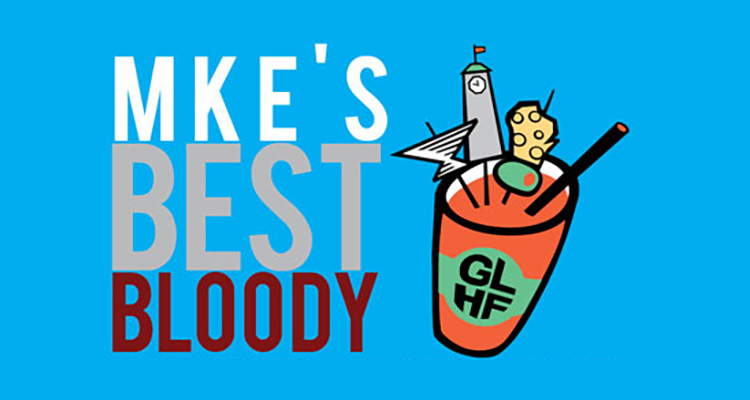 Wückfinter @ Ray’s Wine & Spirits
Prepare to wage war on the winter doldrums outside of Ray’s Wine & Spirits in late February. From noon to 5 p.m. on Sunday, February 26, the event—which is an exclusively outdoor affair—will allow patrons the chance to indulge in tons of 3 Floyds beer (including some rarities TBA) and a one-day-only 3 Floyds boozie slushie. Beyond the beer offerings, Ray’s parking lot and parts of 89th Street and 90th Street will host an impressive cast of food vendors and a DJ-curated playlist. It’s going to be a Wücking awesome day in the Rayborhood. 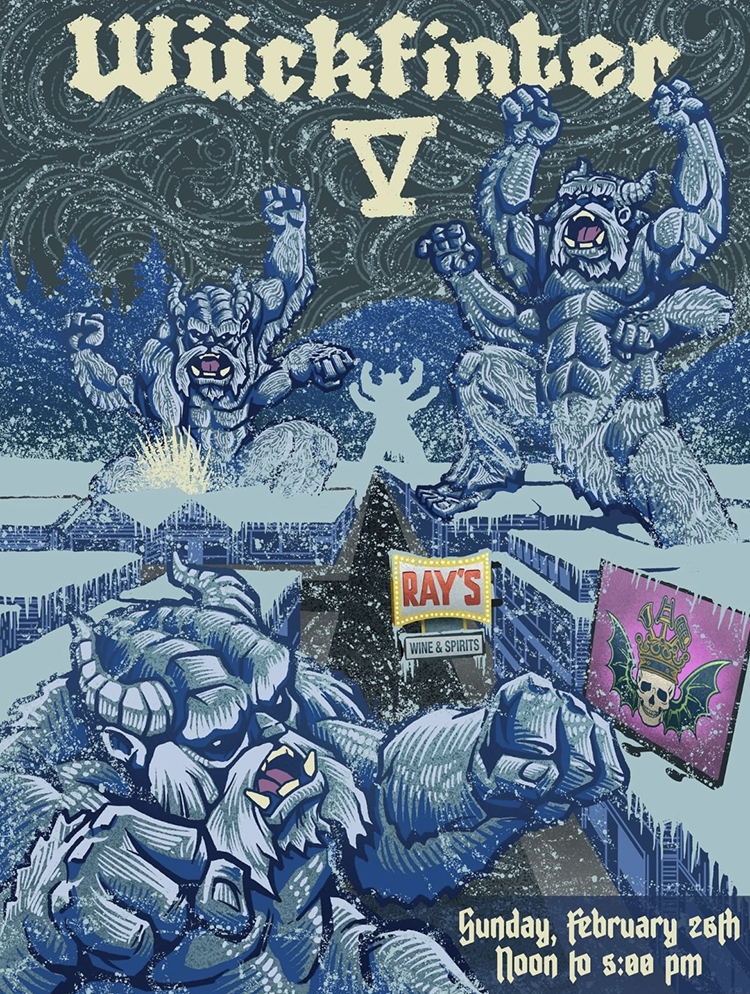