Depending on which news sources you follow, Milwaukee is going through either a “renaissance” or a “reinvention.” Or maybe it’s a “reboot” or a “reimagining,” like that crappy Tim Burton version of Planet Of The Apes. However you want to define it, it’s safe to say that Milwaukee is currently building a lot of (hold on to your monocles, everyone who complains about this column every other week) new shit

• Remember when one of the most pressing issues in Milwaukee was the Marcus Performing Arts Center and its plan to overhaul its downtown campus at 929 N. Water St.? Remember when everyone worked themselves into a tizzy over the proposed removal of a grove of horse chestnut trees that the Marcus Center hated and called a “black forest”? Remember when the Historic Preservation Commission granted the site permanent historic designation, only to have the Common Council reject that designation a month later? Seriously, does anyone remember this? Remember when a grove of old trees and some low concrete benches that no one ever sat on were a big deal in this city?

Simpler times. Anyway, the Marcus Center tore down the grove last week. Here’s what it looks like on Monday morning: 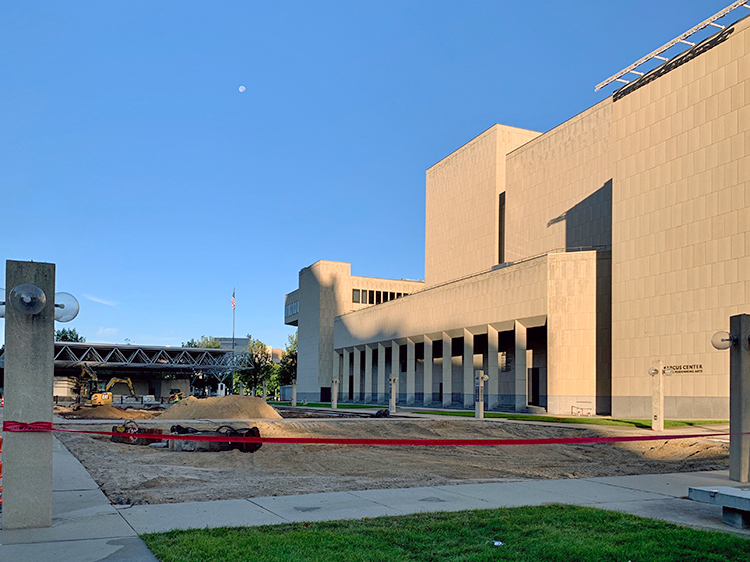 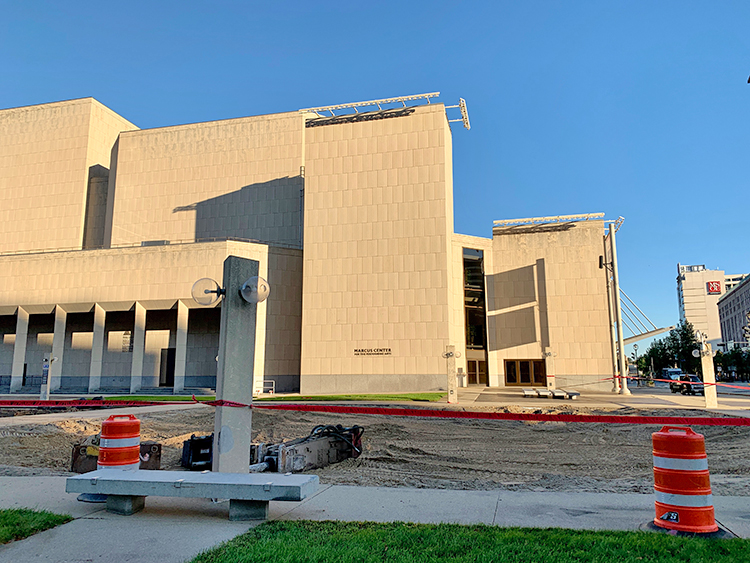 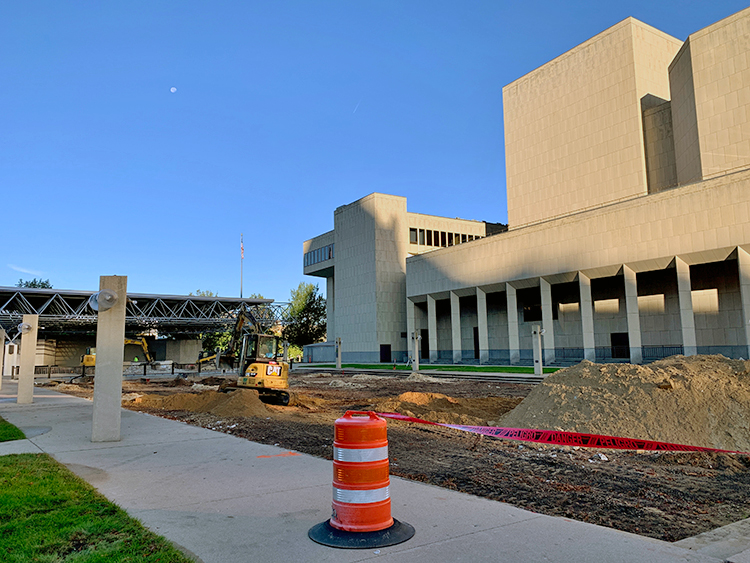 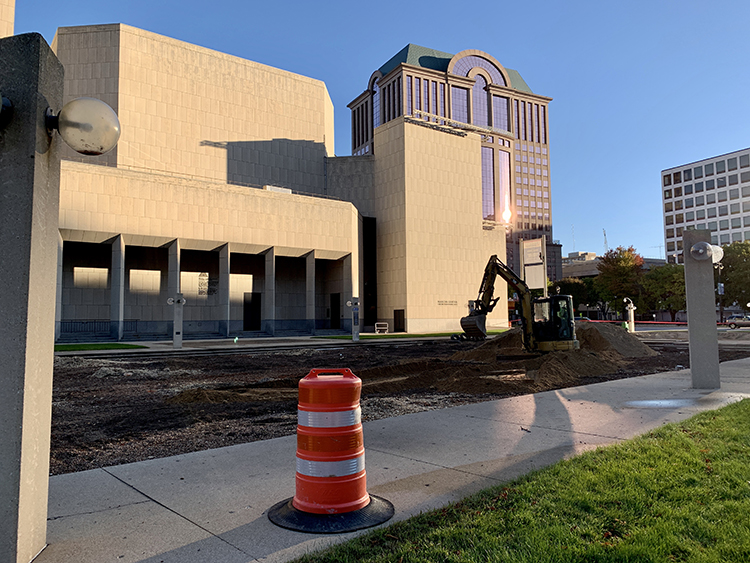 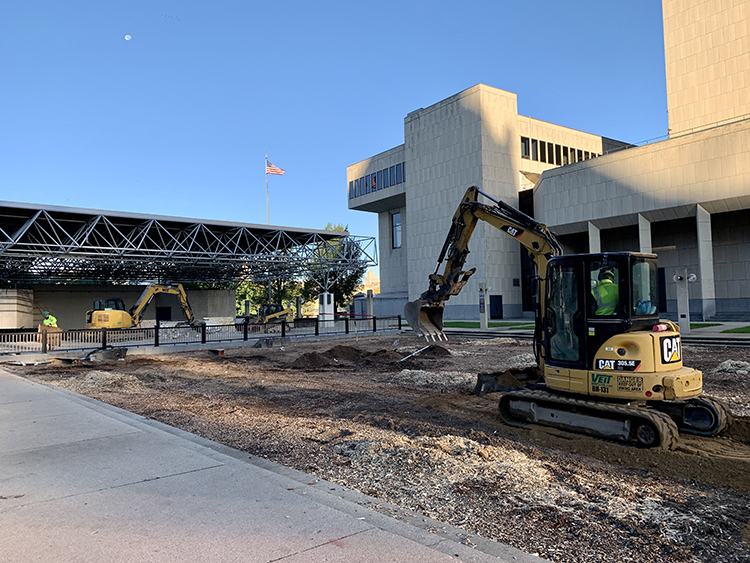 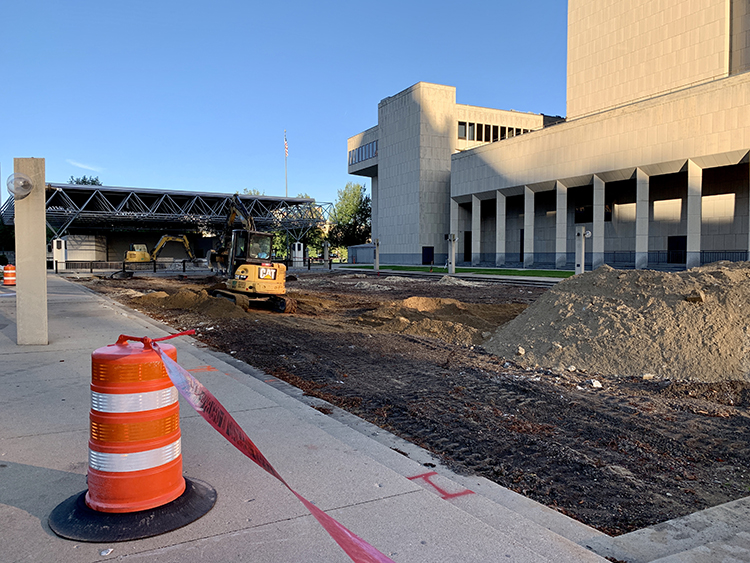 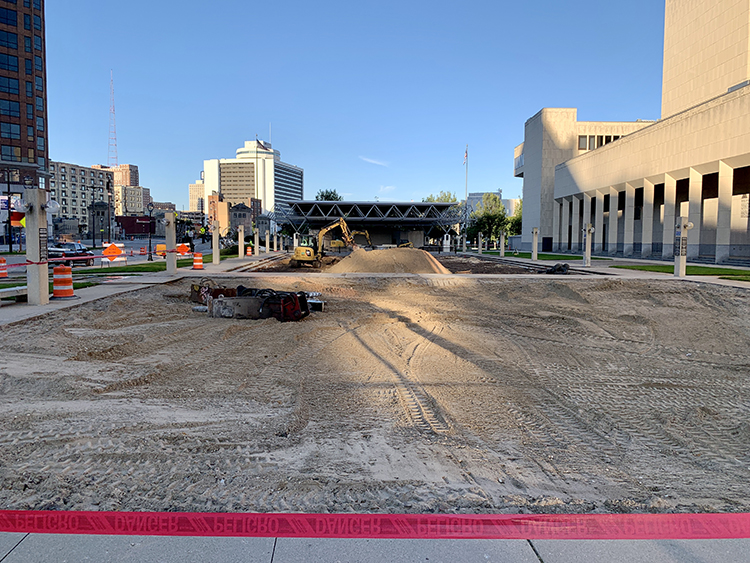 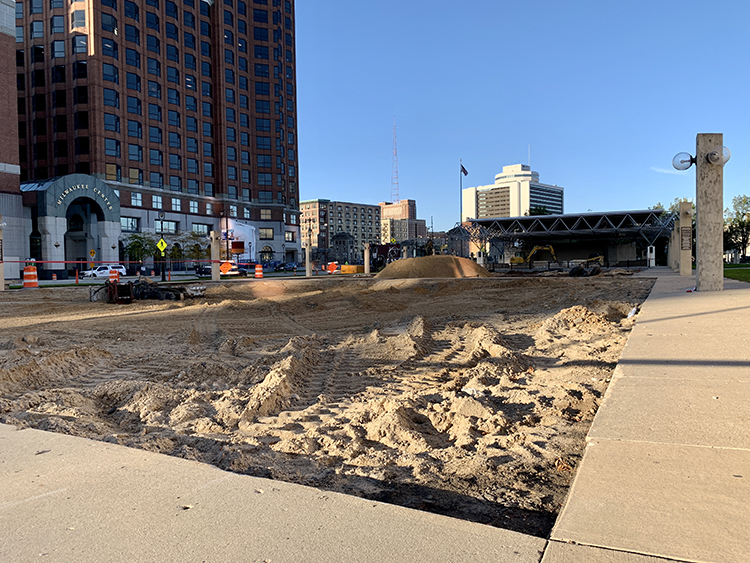 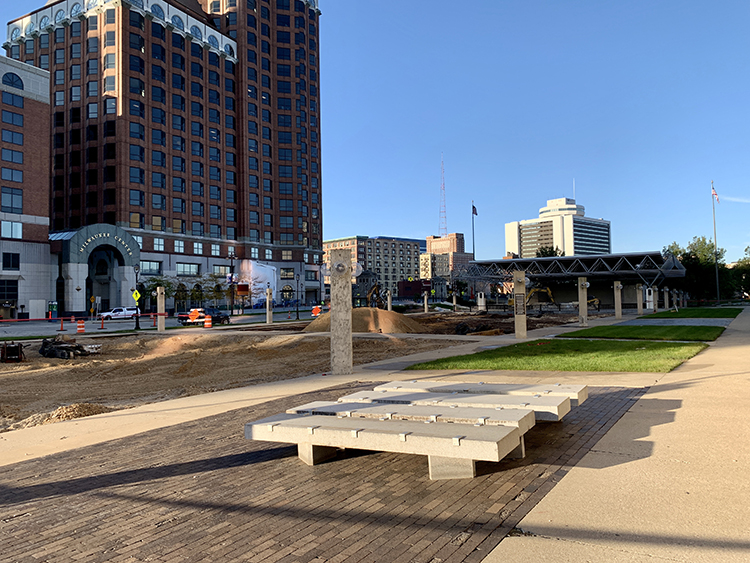 And here’s what it’ll look like in the end: 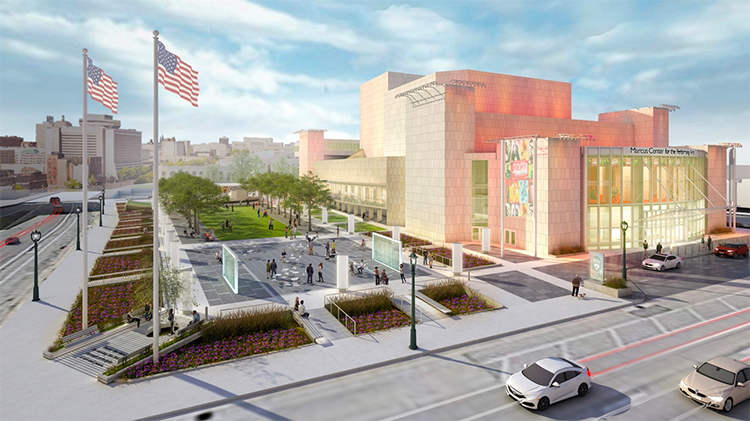 “The proposal involves redeveloping the grounds at 929 N. Water St., building a new west lobby, creating a large donor lounge, improving seating and a host of other improvements to the 51-year-old complex,” Urban Milwaukee explains. “The $4 million first phase includes the renovation of Uihlein Hall, the main performance venue. The work will take place over the next six months.”

In other news, we patiently await the return of the Marcus Center snow pile. [Urban Milwaukee]

• The groups behind the long-in-the-works plan to replace the current King Library branch at 310 W. Locust St. with a four-story, 44-unit, mixed-use library/apartment building recently applied for federal affordable housing tax credits. Oh, and the project also includes another building—this one a five-story, 42-unit apartment building—on the other end of the block. [Milwaukee Journal Sentinel]

• They’re knocking down a one-story building on the campus of MATC and turning it into a pocket park and rain garden. [Urban Milwaukee]

• Might be a new hotel out by N. 124th Street and W. Bradley Road. [Urban Milwaukee]