Brady Street, however, has long been largely resistant to the slow homogenization of Milwaukee. Sure, the Brady Street of today is a far cry from the Brady Street of its bohemian heyday, but it still has some character. For now, at least: Urban Milwaukee is reporting that a new 23-unit apartment building has been proposed for the corner of E. Brady Street and N. Humboldt Avenue. And wouldn’t you know it, it’s seriously rocking the generic, blocky, cheap-looking, instantly-dated, mixed-use design. Check out a rendering over at Urban Milwaukee, or enjoy our rendering here: 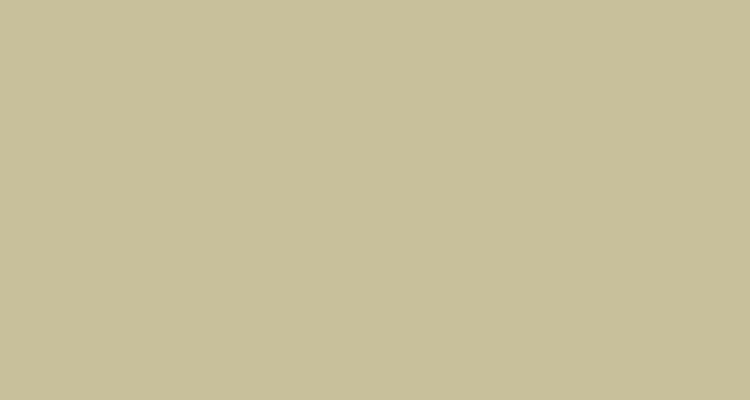 • Perhaps inspired by that recent “no-shit” Vox article entitled “Bike share users are mostly rich and white,” Milwaukee bike share organization Bublr Bikes has announced an initiative to make sure non-rich/non-white folks have access to the popular blue bikes, too. The Bublr site lists a number of “action items,” including developing a community outreach program, offering subsidized or discounted passes, and—get this—actually putting bikes and bike stations in low income neighborhoods (or LINs, if you feel the need to nerf “poor neighborhoods” further).

• Save Our Bucks reports that the big Senate arena vote will likely take place next week Wednesday. Expect the noise surrounding this contentious issue to get even noisier and shrill. (And seriously: Can we just build this fucking thing already?)

• Evan Rytlewski at the Shepherd Express took a listen to “Sugar,” the latest track from Milwaukee rapper IshDARR. Come for the winning intro, stay for the unexpected dance party that kicks in at the one-minute mark.

• Volcano Choir and Collections Of Colonies Of Bees guitarist Chris Rosenau released a two-track, 45-minute solo album entitled Pearl And F​/​Lynn. The two tracks are based on pieces written for a Cactus Club show back in 2011. Speaking of which, Rosenau will be performing his first solo show since that show July 31 at Cactus Club. (Oh, and CoCoBees recently made SET—a Japanese-only album from 2014—available online.)

• Shepherd Express’ wonderful “What Made Milwaukee Famous” feature looked back on “Dirty Helen,” a former brothel madam who owned and operated a notorious Milwaukee speakeasy in the 1920s, and who was known to have the “dirtiest mouth in town.”

• The Journal Sentinel got hooked on “The Trap Set,” a podcast from former Milwaukeean Joe Wong that explores the life of professional drummers. The podcast can also be heard on WMSE every Tuesday at noon.