MILWAUKEE, Wis., November 3, 2022 – The Sugar Maple is hosting a Brown and Black Beer Fest, featuring breweries from Illinois, Indiana and Wisconsin. The event is in response to the lack of Brown and Black breweries in Wisconsin, with the hope of inspiring our local population to get involved in craft brewing. This is a first for the state of Wisconsin.

Brown, Black & Brews: The 5th Ingredient is the conception of Tarik Moody, Program Director of HYFIN from Radio Milwaukee. His love of beer, culture, and food inspired him to seek out local craft Black and Brown breweries. Unfortunately, there is little to no representation in Wisconsin now, even though Wisconsin was the home of People’s Brewery, America’s first Black-owned brewery back in the late 60s and early 70s. He approached Adrienne Pierluissi, Sugar Maple proprietor and  supporter of local breweries and distilleries. Together, they compiled a list of brewers from Illinois, Indiana, and Wisconsin. The participating brewers are 18th Street Brewery, Indiana, Moors Brewing Company, Funkytown Brewery, Brewer’s Kitchen, and Azadi Brewing, Illinois, and Soul Brew Kombucha, Wisconsin.

Tarik hopes this is just the beginning and would love to see this representation grow to encompass wine and spirits produced and owned by Black and Brown entrepreneurs from all over the country.

Guests can expect samples and brief presentations from representatives from the breweries, and art and music from True Skool.  Pilot Project has launched Funkytown, Azadi, and Brewer’s Kitchen, and a representative will be present and available for questions.

There will be an admission fee of $10, with the proceeds benefiting True Skool. You can find more details about the event on Sugar Maple’s Facebook page – https://www.facebook.com/SugarMapleMKE

True Skool Background
TRUE Skool, Inc. has provided services and programs since 2004 and was incorporated as a 501(c)(3) non-profit in 2005. Since their inception, TRUE Skool has continued to work with local and national artists, middle and high school aged youth, local and national community based/youth organizations, public officials, law enforcement agencies, small businesses, large corporations and schools/universities to empower youth and young adults through our unique pipeline services.

Sugar Maple Background
The Sugar Maple opened on April 1, 2008 with the mission to provide craft beer brewed locally.  Since 2015  its mission has evolved to showcase small craft breweries and distilleries, as local as possible. The bar focuses on educating and informing the consumer, so that each individual can support the producers of local beverages, thus supporting their communities. 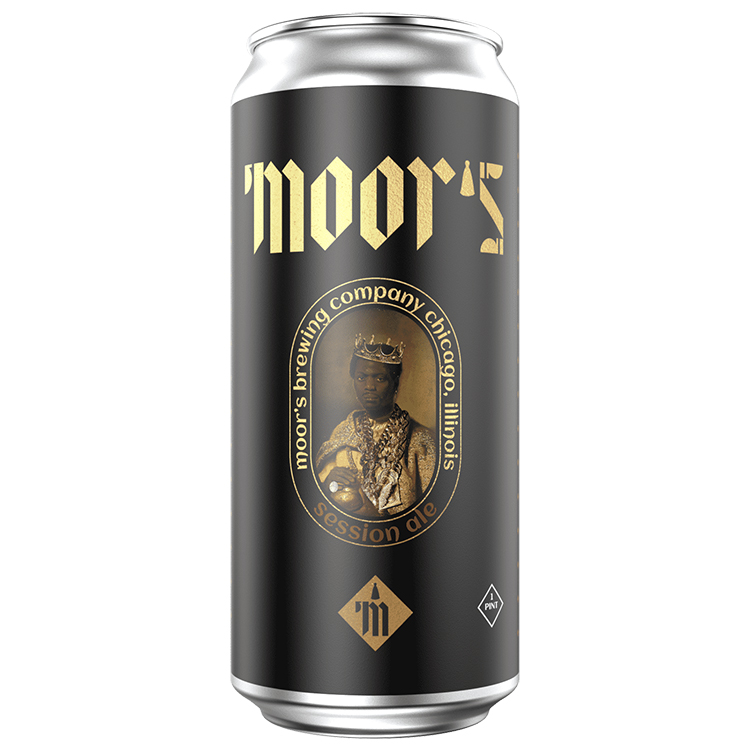